Do Otis and Maeve still have a chance?

Back in July, Netflix shared a teaser trailer of Sex Education Season 3, giving fans a glimpse into the new Moordale and student body. Now, the streaming service has finally released the TV show‘s official trailer.

After being dubbed the “sex school,” Hope Haddon (Jemima Kirke), the new principal, aims to fix the school’s reputation. “Seems that there are students here who get a kick out of giving us a bad name. It changes today,” Hope says in her welcome speech, which is followed by a snippet of Moordale getting a complete makeover. With a new term ahead, Maeve (Emma Mackey), Otis (Asa Butterfield), Eric (Ncuti Gatwa), Aimee (Aimee-Lou Wood), Adam (Connor Swindells) and the rest of Moordale are experiencing growth while getting used to the school’s new system.

On top of Moordale’s transition, Otis is exploring his sexuality, and Eric and Adam are planning to take their relationship to the next level. However, there’s still one major detail fans are still dying to find out about — will Otis and Maeve ever end up together? As the saying goes, third time’s the charm.

Watch the full trailer above. Sex Education Season 3 premieres on Netflix on September 17. 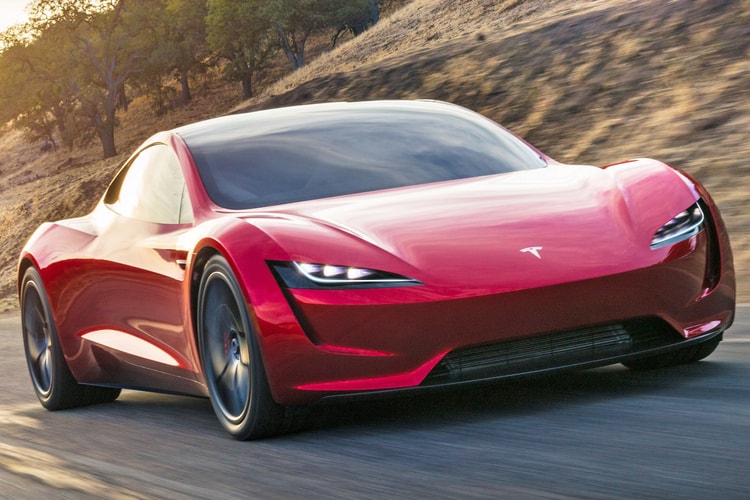 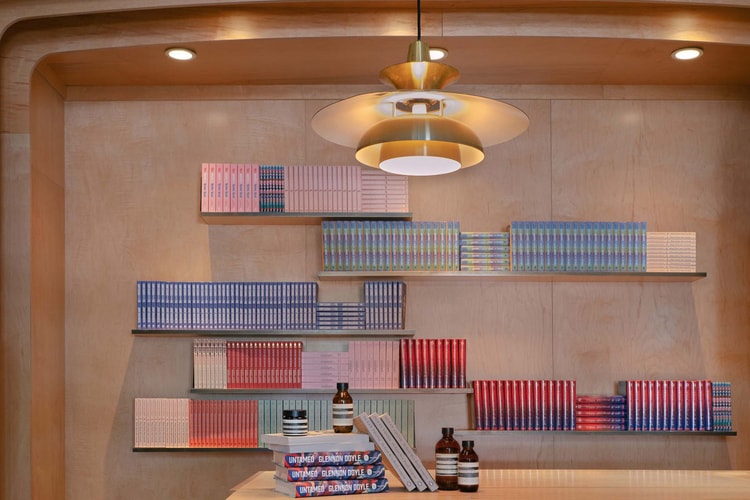 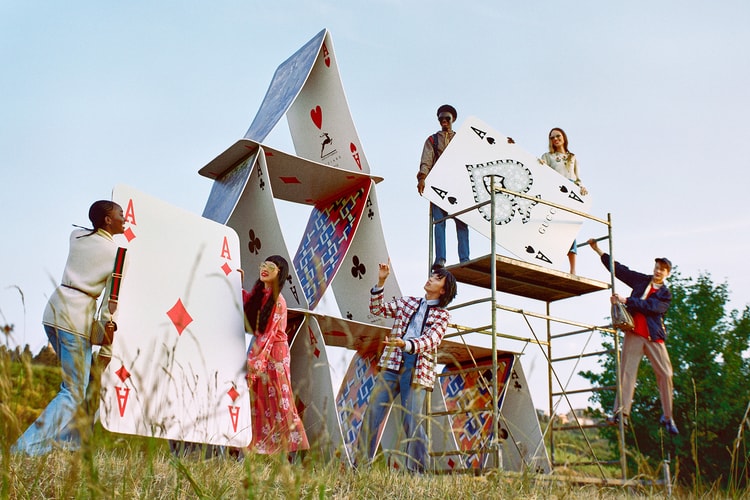 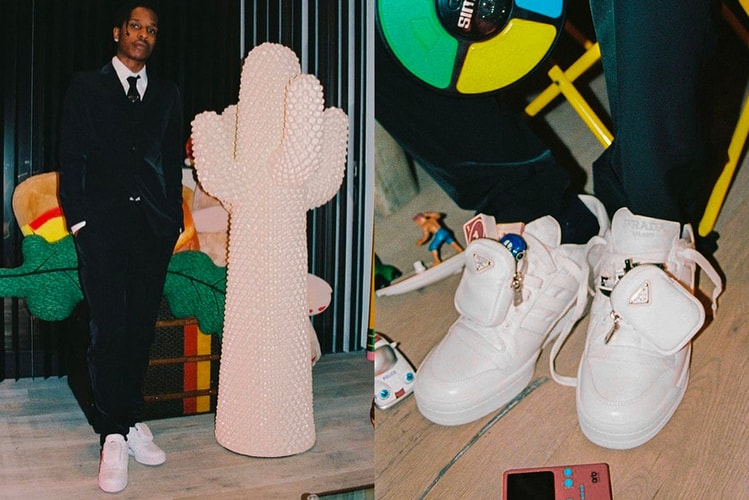 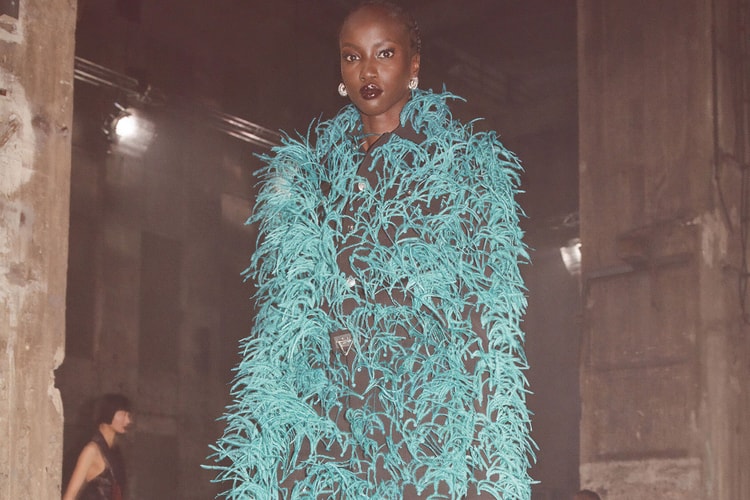 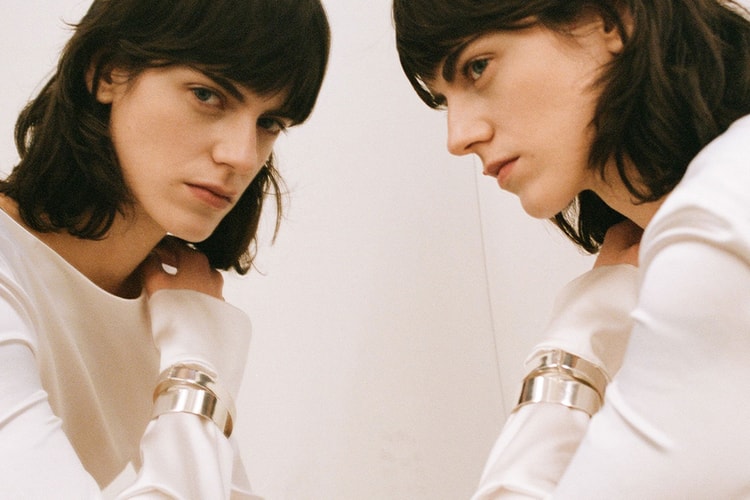 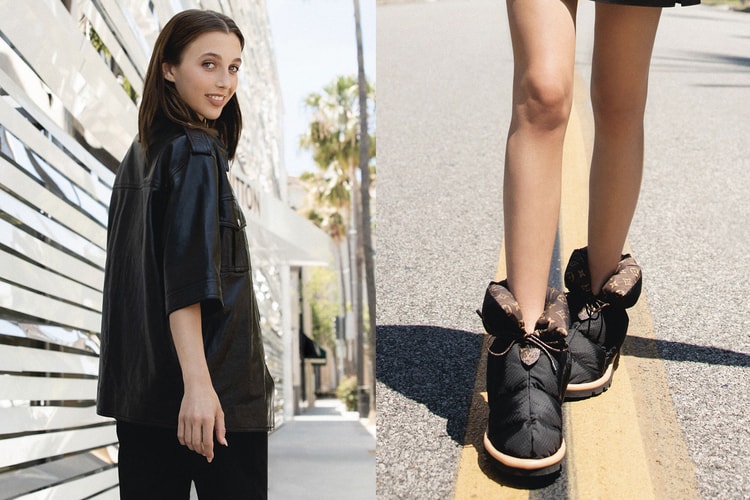 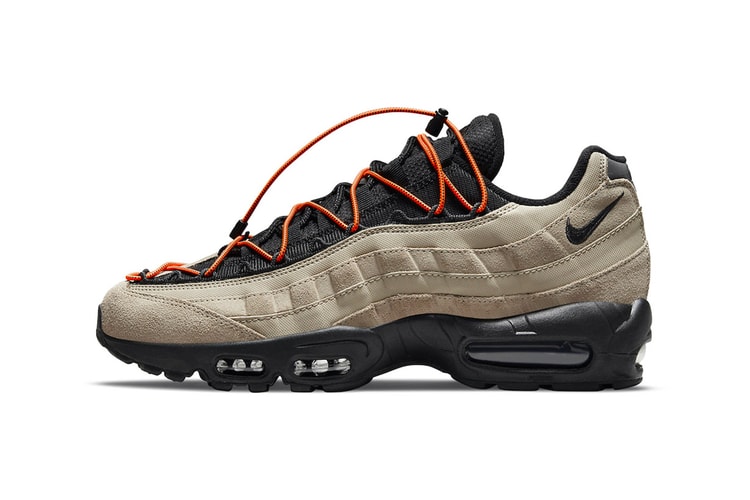 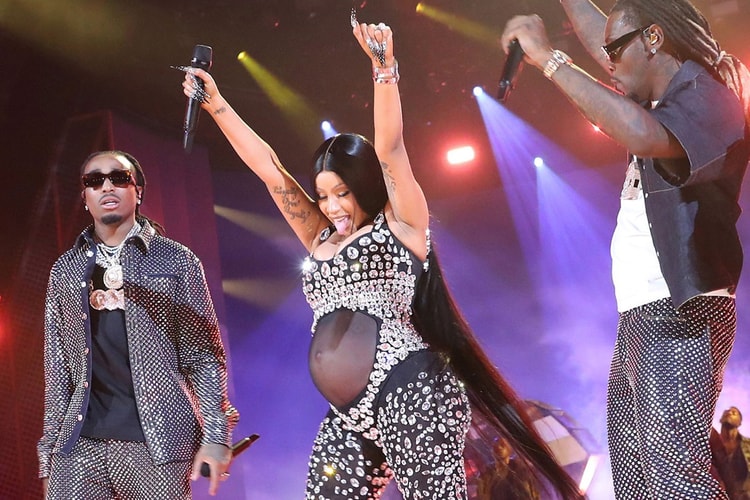 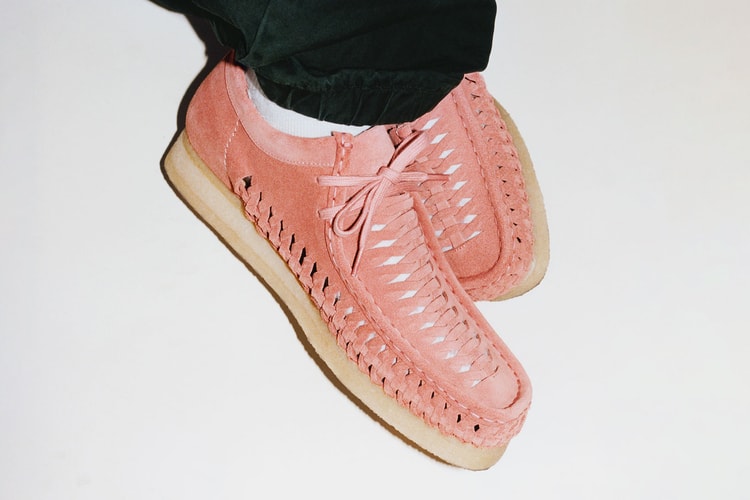