“There’s no real justice in this other than [it] never happening again.”

$22 million USD will be divided between the players from the $24 million USD lawsuit. The remaining $2 million USD will benefit the team’s post-career goals and philanthropic efforts in women’s soccer. Midfielder Megan Rapinoe told ESPN: “There’s no real justice in this other than [it] never happening again. [The settlement] is contingent upon a collective bargaining agreement that will have equal pay going forward.” She added: “There’s no other way to look at it than a monumental win for women’s sports and women’s soccer, in particular.”

The 28 national team players first filed the lawsuit back in March 2019, accusing the organization of “institutionalized gender discrimination.” Moving forward, Rapinoe hopes to take the equal pay fight to FIFA for greater investment in resources, ensuring that “[more] care and effort [is] put towards the women’s game.” 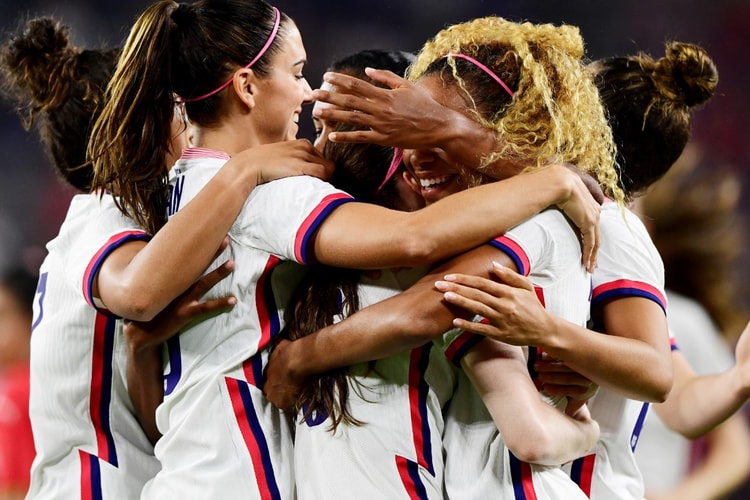 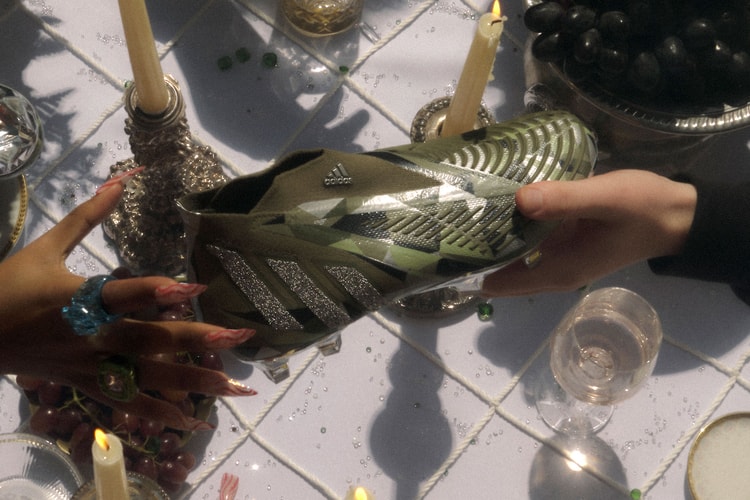 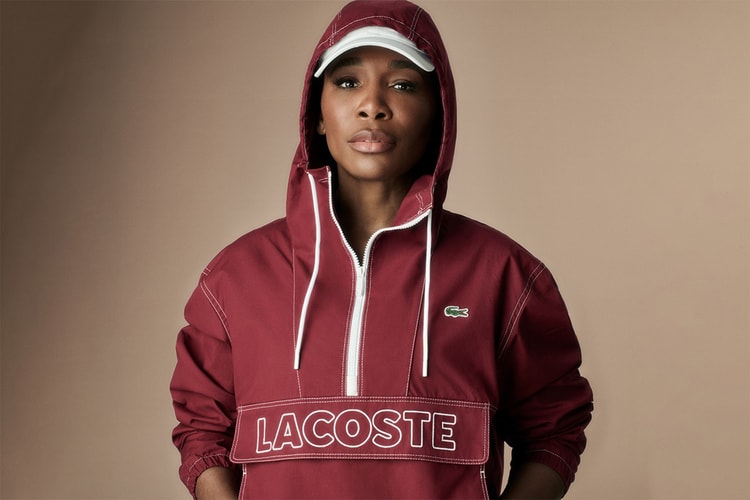 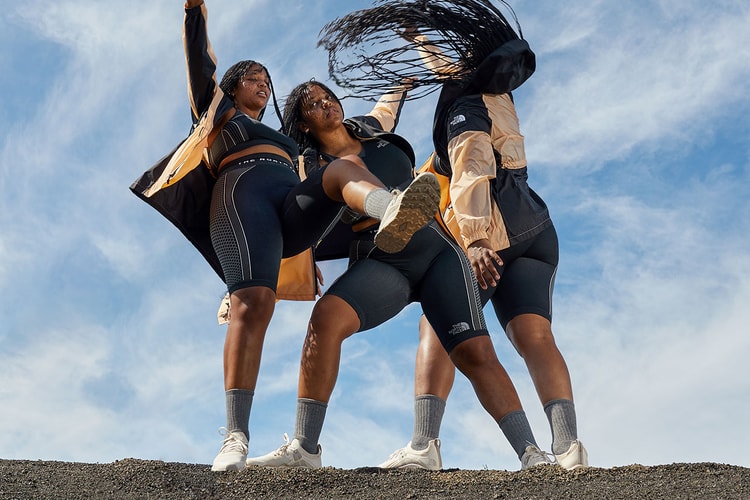 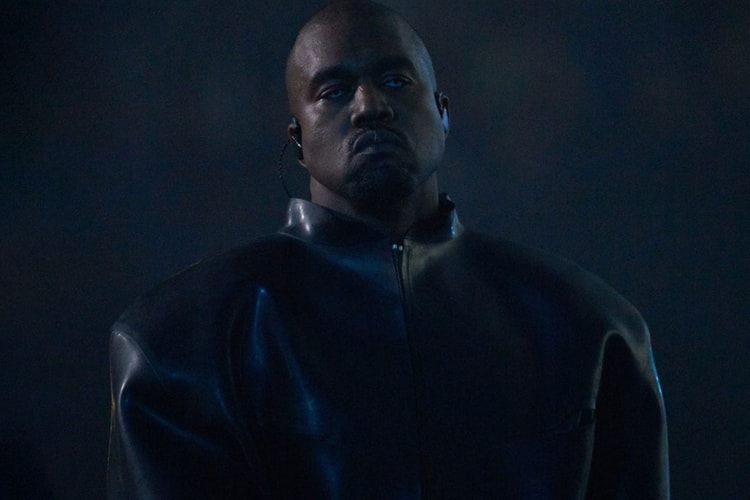 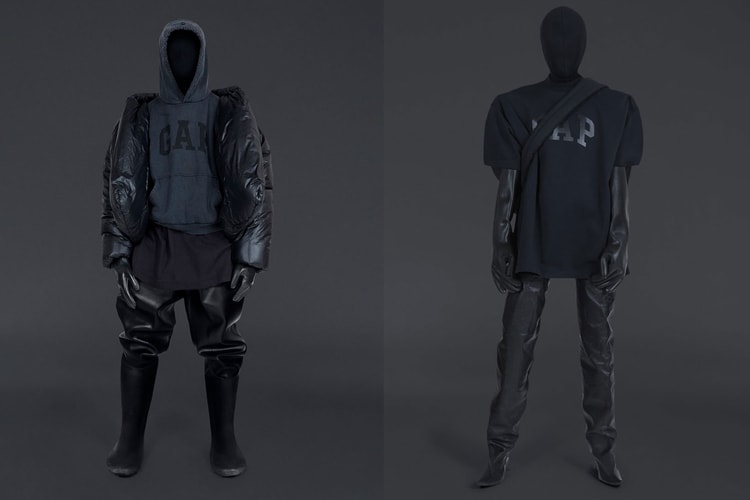 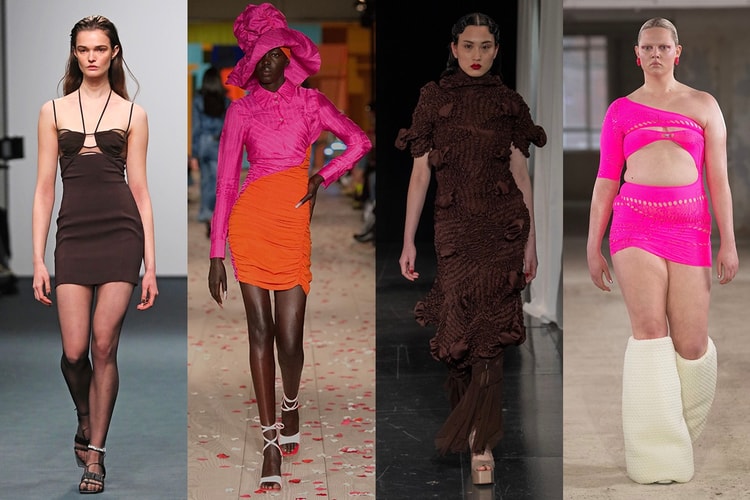 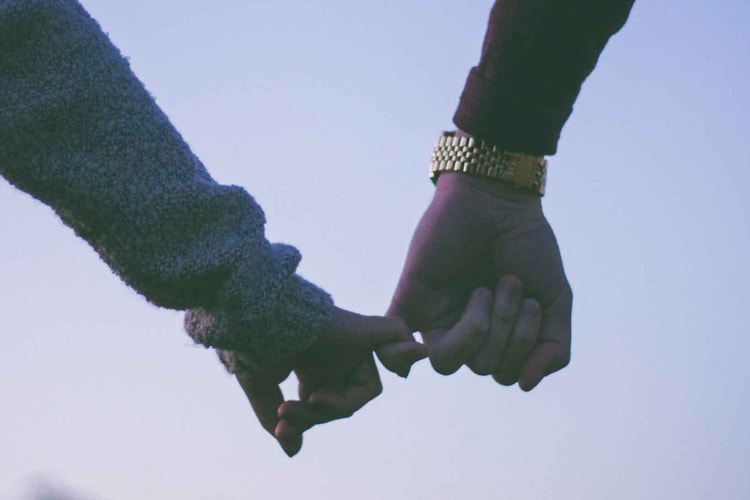 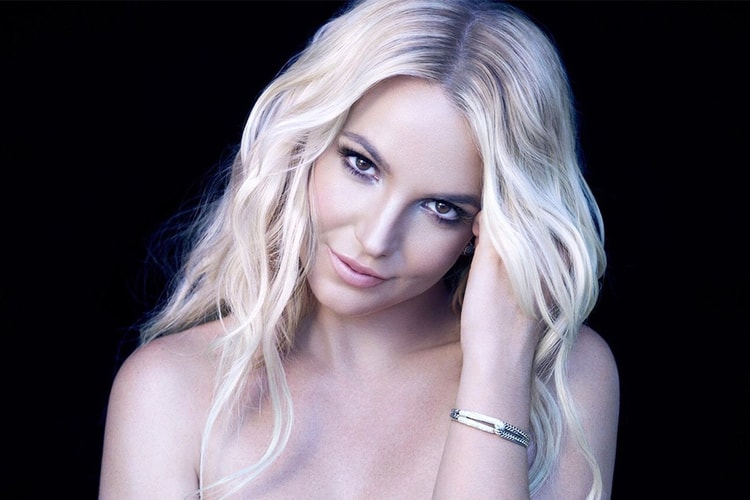 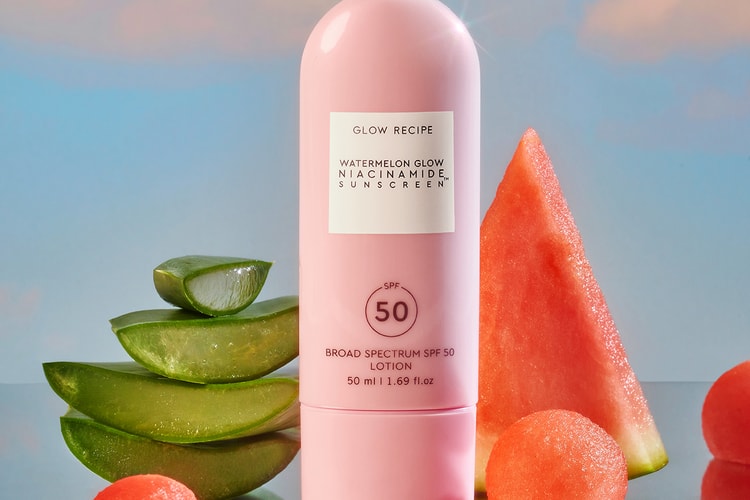 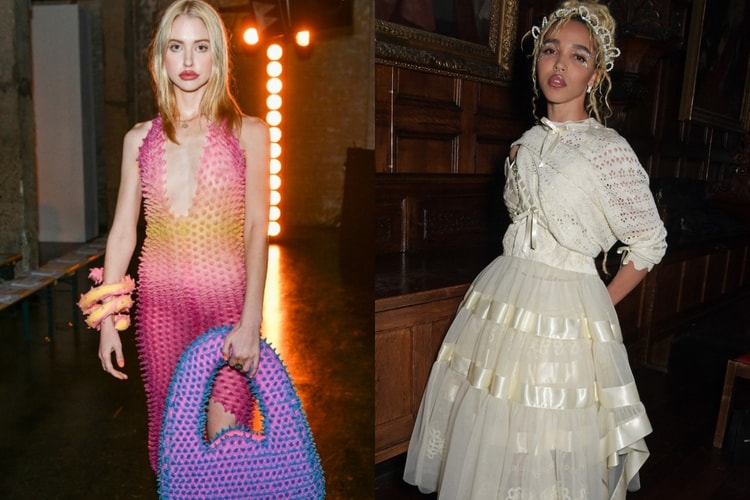 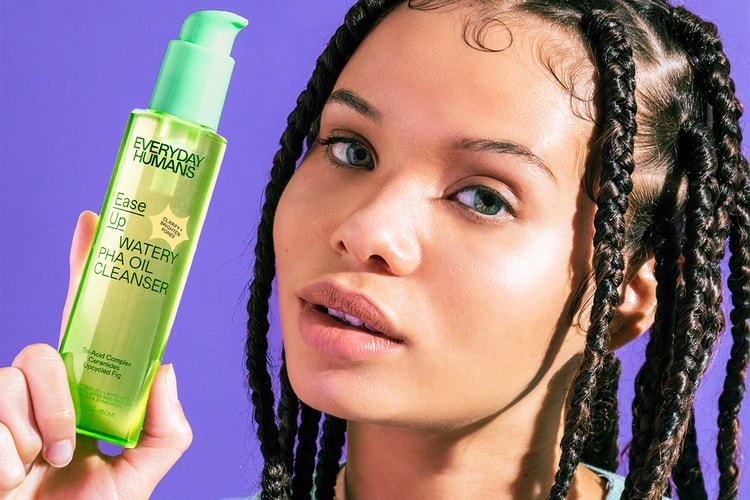 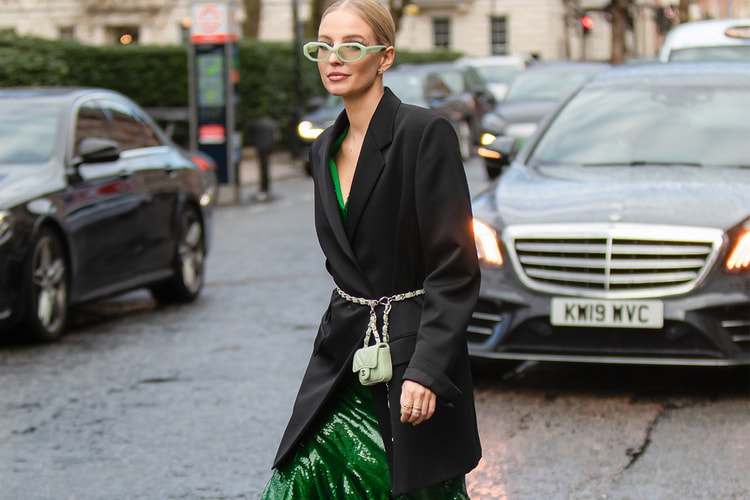