Alongside the Dior Saddle and Classic Double Flap Chanel Bag.

As handbags are making a resurgence this season, style enthusiasts are opting for bold silhouettes with striking hues of orange, pink and green. In addition, bumbags are currently the most sought-after daily essential, alongside the Dior Saddle and Chanel‘s Classic Double Flap Bag.

According to Rebag, the 63% increase in searches for the bumbag can be attributed to the re-emergence of festivals such as Coachella and Rolling Loud. Fanny packs have become a go-to in recent months due to their convenience and small size. Meanwhile, the Dior Saddle and Chanel’s Classic Double Flap Bag follow suit with a 62% uptick as a result of Y2K styles gaining momentum in the fashion world. Europe’s recent price hike has also contributed to their spike in popularity.

Take a closer look at the designs above. 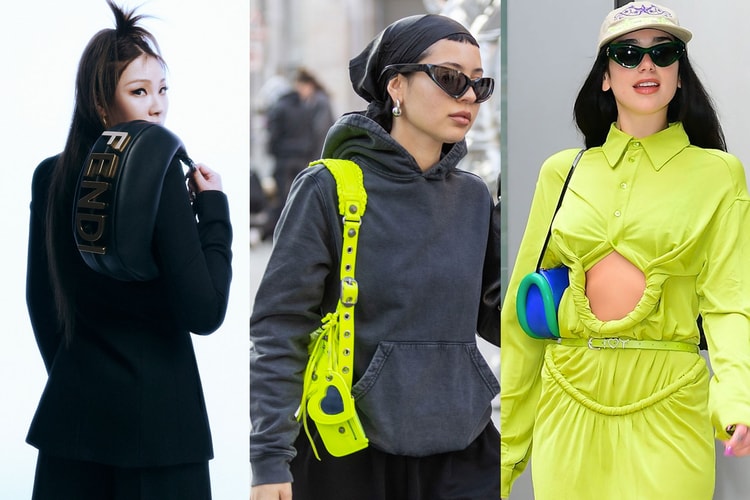 Crescent handbags from brands like Balenciaga and Fendi reign supreme.
By YeEun KimMar 30, 2022 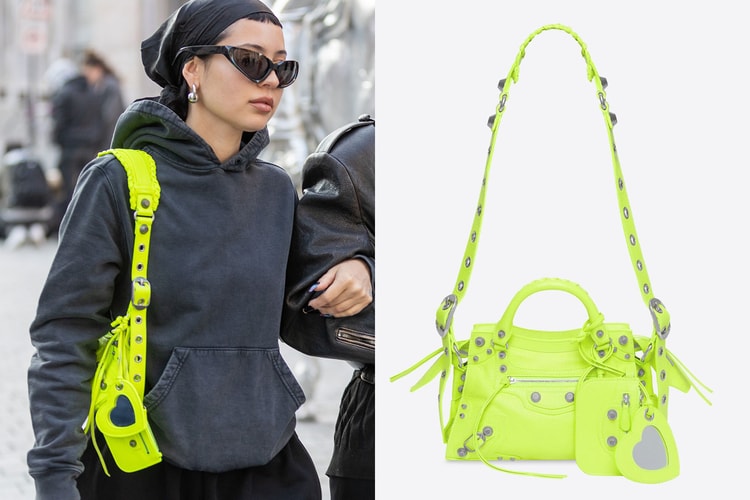 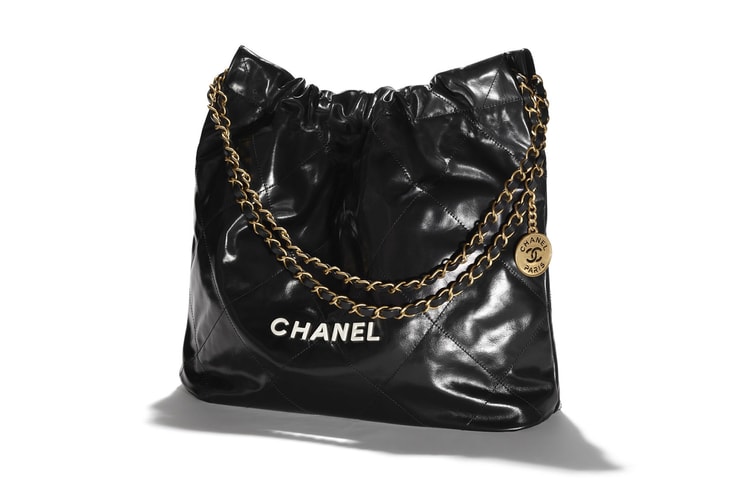 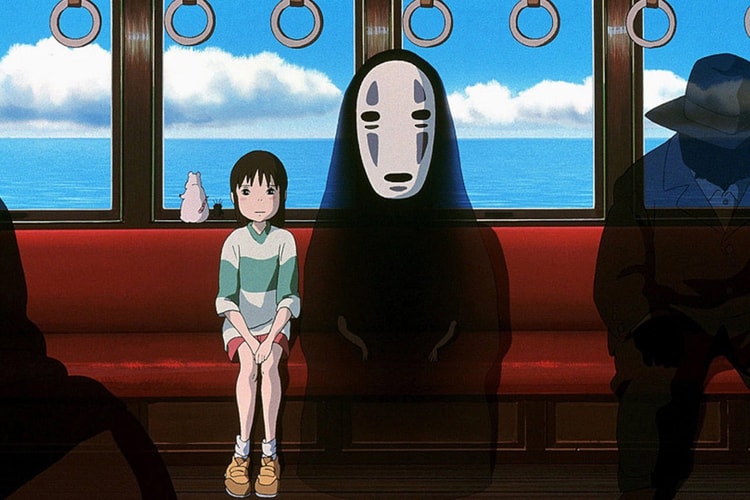 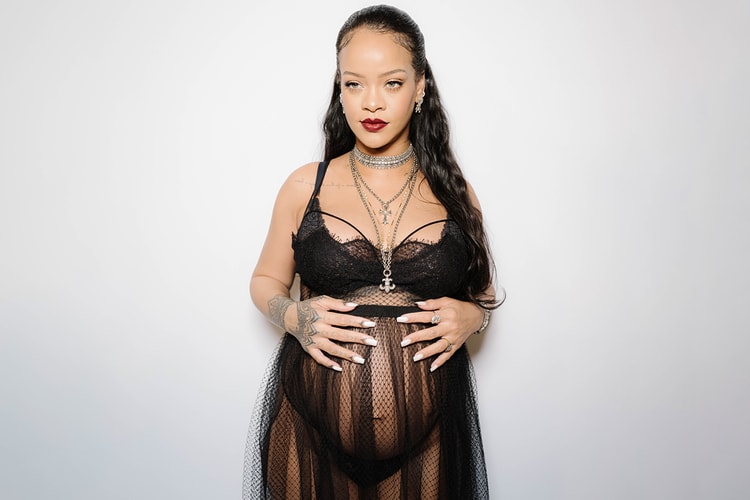 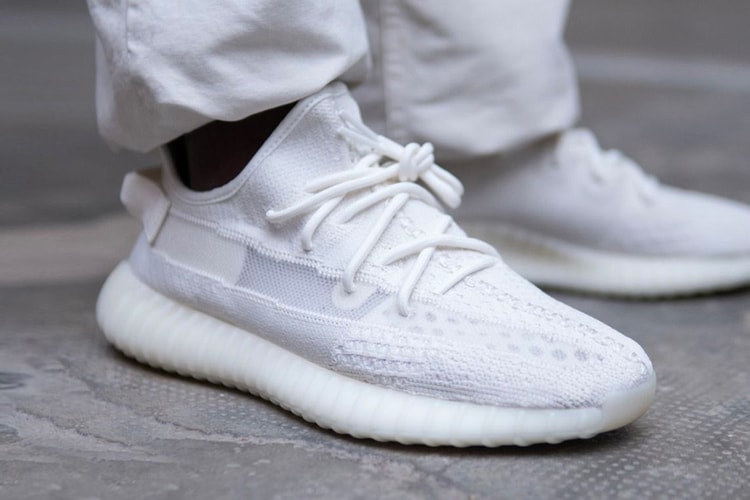 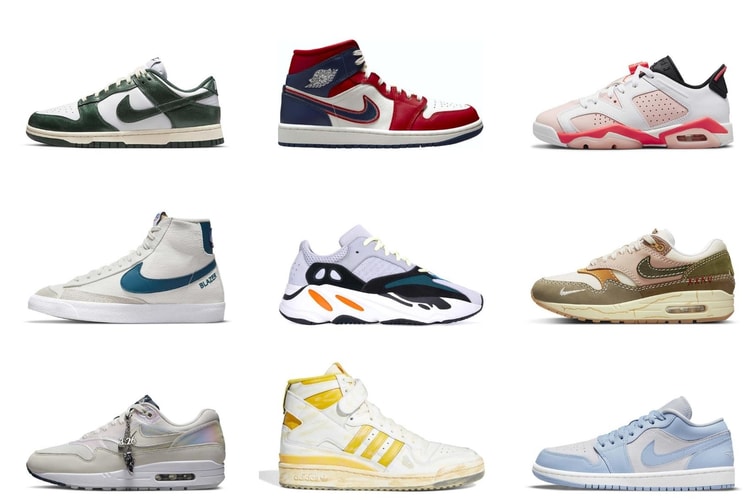 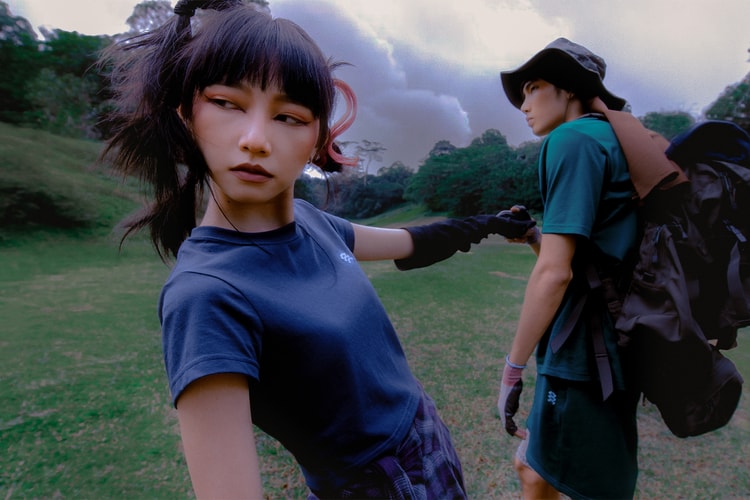 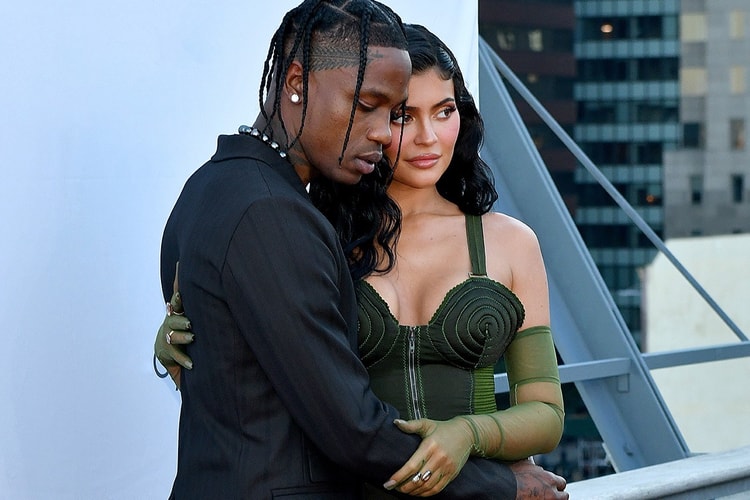 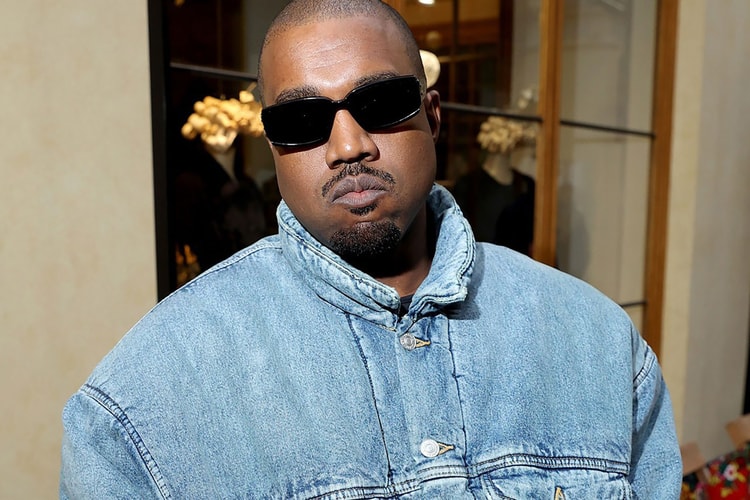 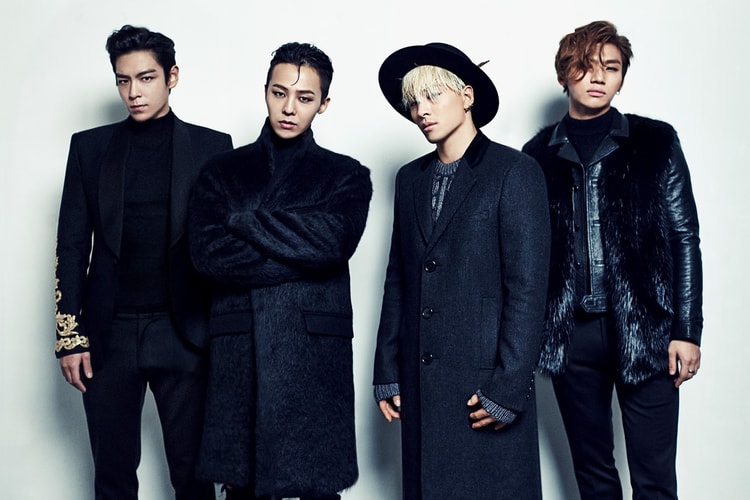 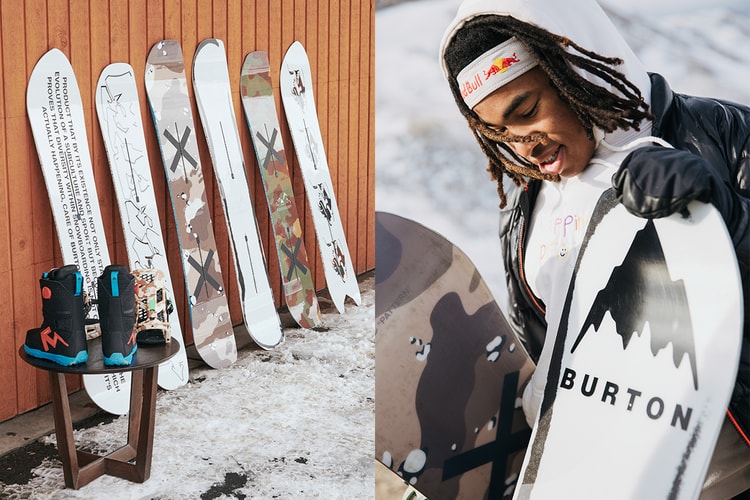