The reality star confesses which collection the comedian owns.

Pete Davidson is so supportive of Kim Kardashian. So much, in fact, that he personally owns and wears SKIMS apparel.

“[Pete] has the boyfriend collection,” Kardashian recently told E! News, “the shirts and T-shirts and underwear. Super comfy. Every guy enjoys it. It’s the most soft and comfy ever.”

In the six months the couple has been dating, Davidson has shown his love for Kardashian in other ways. In March, the SKIMS founder publicly spoke about the SNL comedian for the first time, revealing he has a few tattoos dedicated to her. Although one of them was technically branded on his chest.

“Let me explain it,” Kardashian said during her latest appearance on The Ellen DeGeneres Show. “He wanted to do something that was really different. First tattoo he got, I was like, ‘Oh, so cute, thank you! Oh my god!’ Second, whatever, I’m like, ‘Oh, that’s so cute.’ But that’s what tattoo people do, right? They get tattoos of what’s going on in their life.”

When the talk show host asked if an “iron thing went onto his body,” Kardashian responded, “Yes.” The reason for the branding was because Davidson wanted something even more permanent than a tattoo. Kardashian explained, “I just think he was like, ‘I want something that’s there that I can’t, you know, get rid of my tattoos.’ He’s in the process of getting rid of his arm tats and his neck tats. So he’s like, ‘I don’t want to be able to get rid of it or cover it up and I just wanted it there as like a scar on me.’” 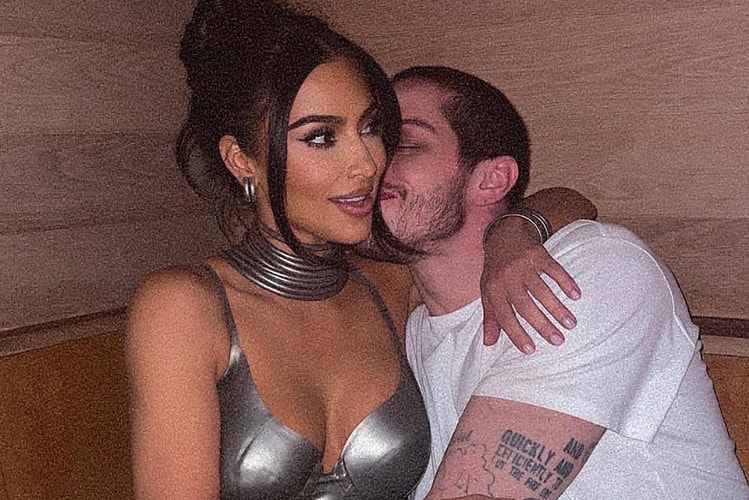 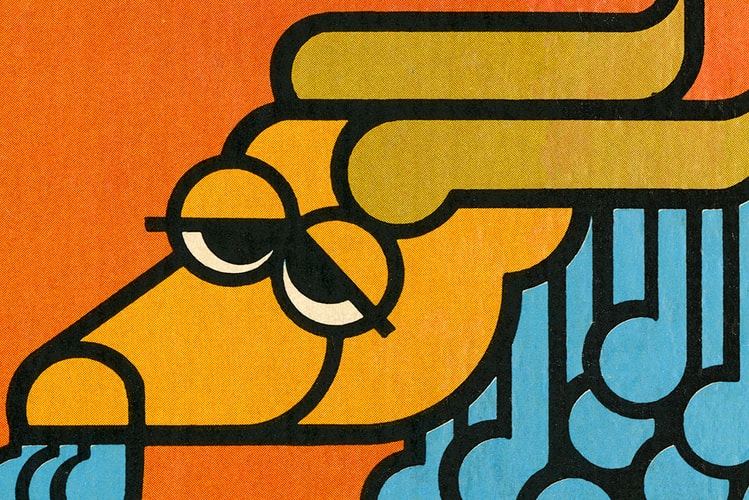 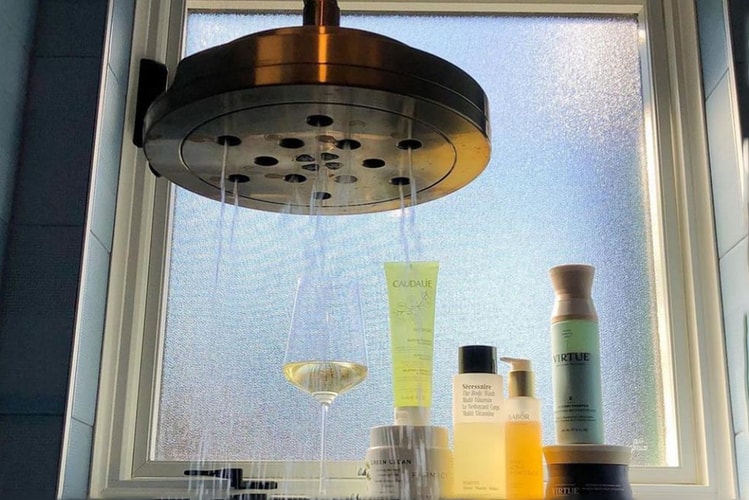 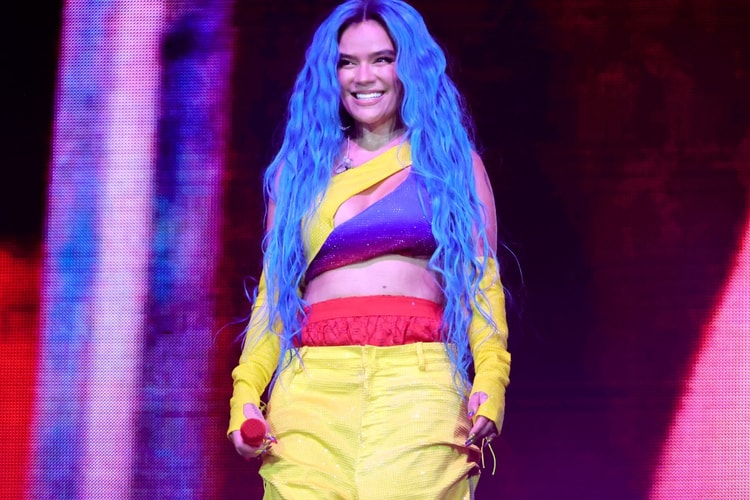 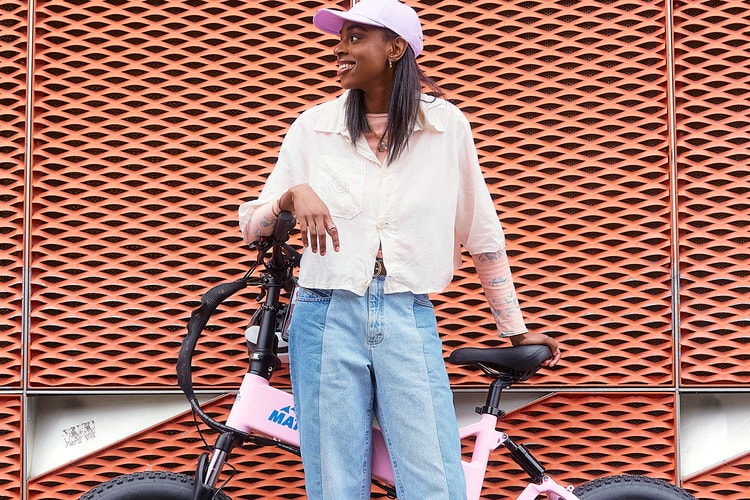 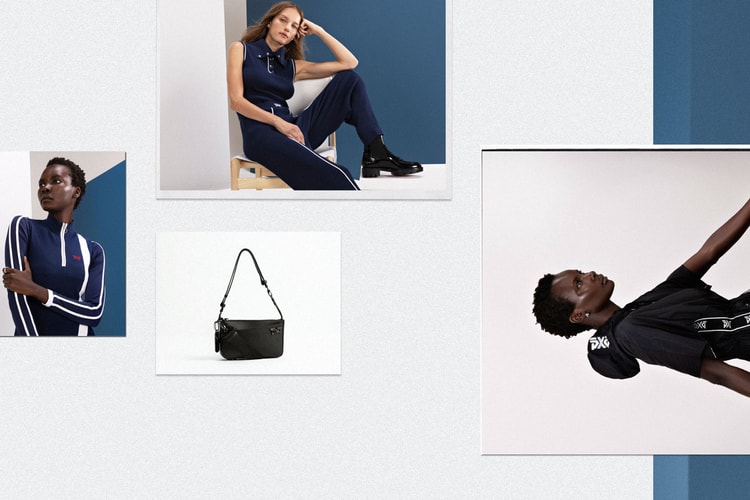 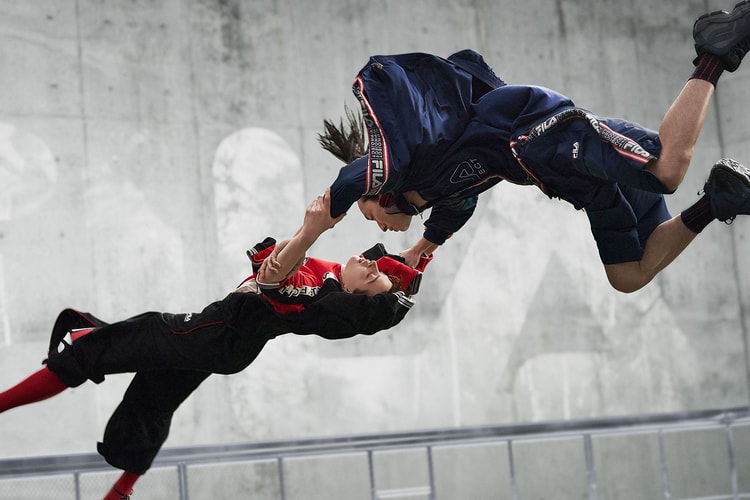 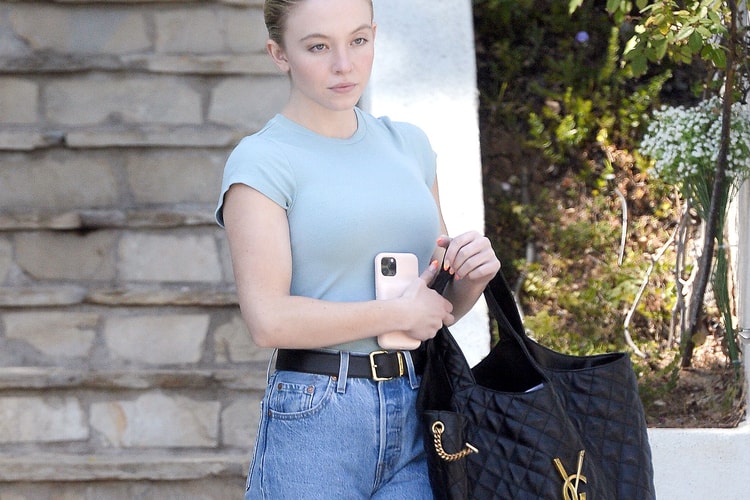 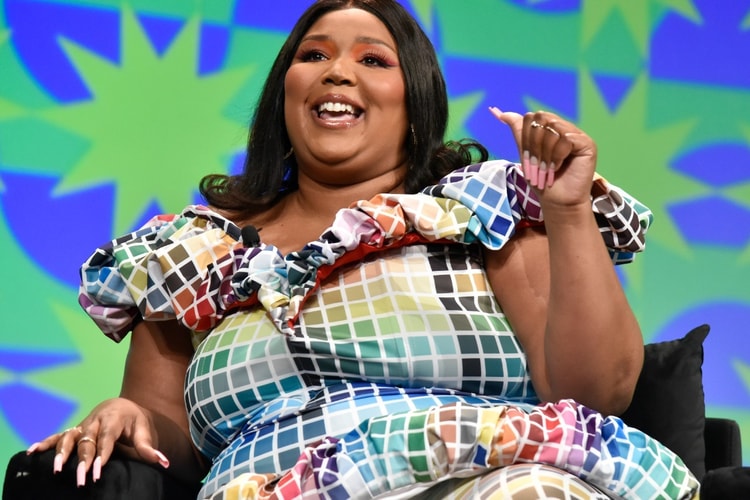 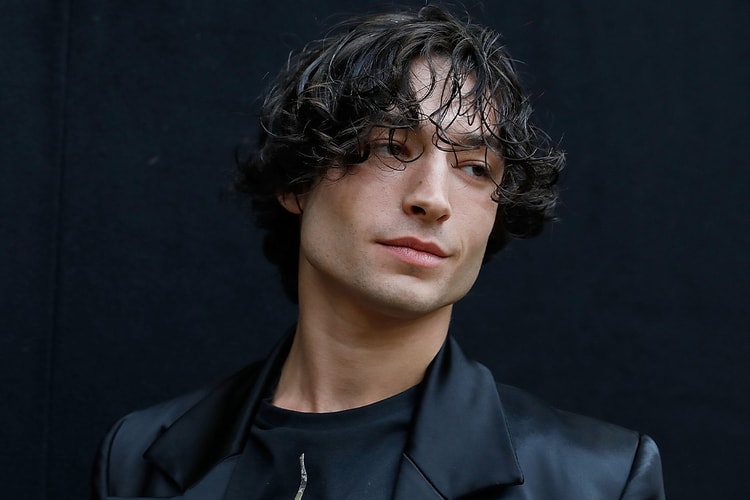