Camila Cabello is living her best life. The “Havana” artist has taken to social media to announce she’s in a new chapter in her life. “I’m in my baddie phase and my feet hurt,” she captioned a series of hot Instagram pics taken in Paris.

Cabello’s photos came nearly two months after she opened up about her body image struggles. In April, she wrote a lengthy post in which she expressed how off-guard photos taken of her affect her mental health due to society’s beauty standards. According to her, our culture “has gotten so used to an image of what a ‘healthy’ woman’s body looks like that is completely not real for a lot of women. Photoshop, restrictive eating, over exercising and choosing angles that make our bodies look different than how they are in the moment and in their natural form, when we take a deep breath, when we eat a meal, when we allow the waves to tussle us around.”

Cabello concluded the post by revealing she’s doing “all the inner work” to try and get back to feeling as free in her own skin as she did when she was younger. It looks she’s accomplishing just that.

Check out the new photos from her “baddie phase” below. 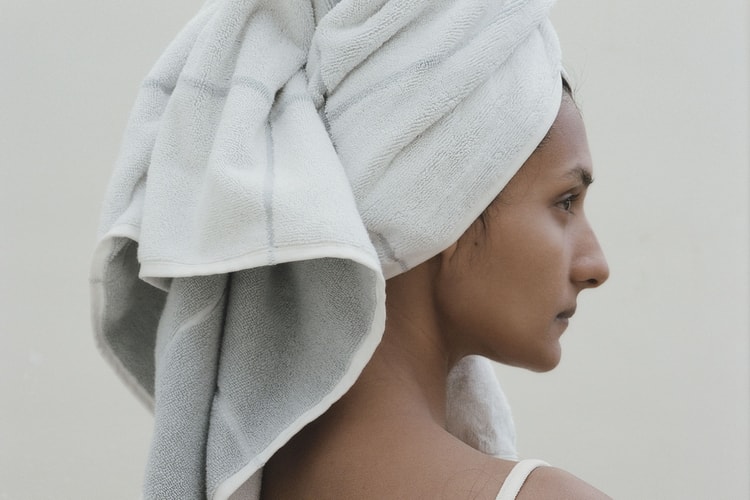 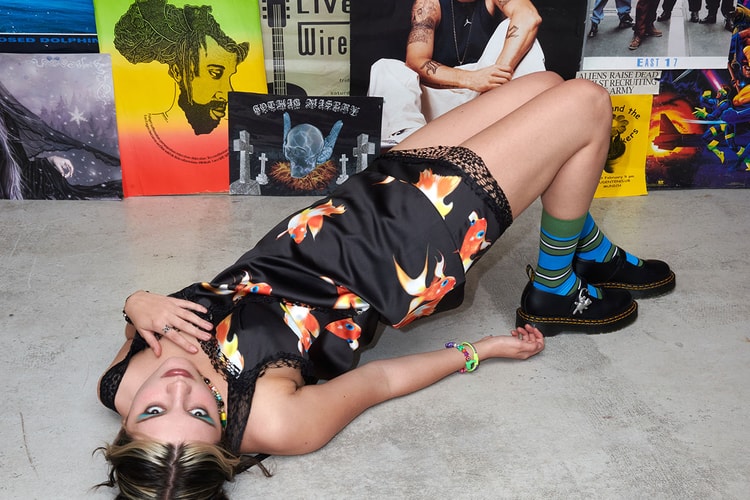 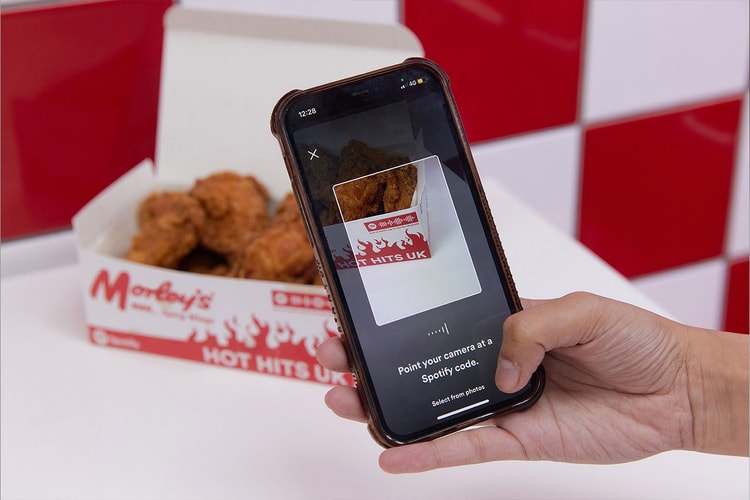 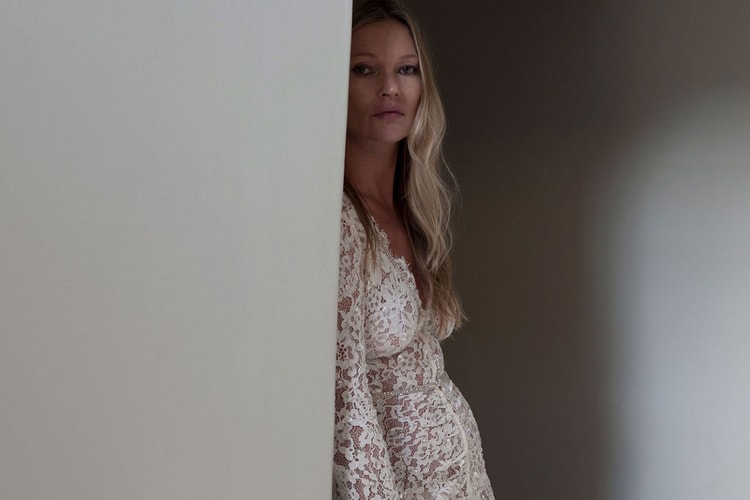 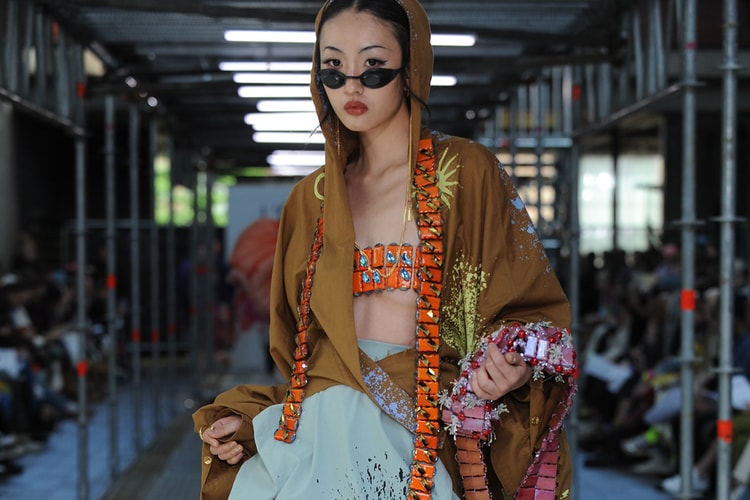 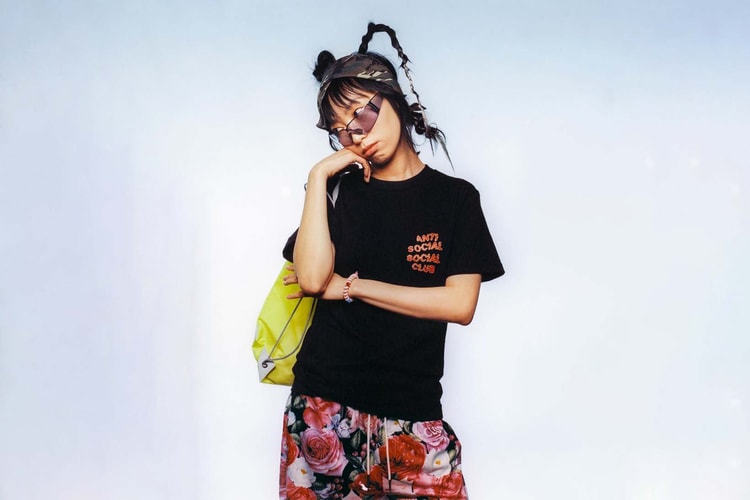 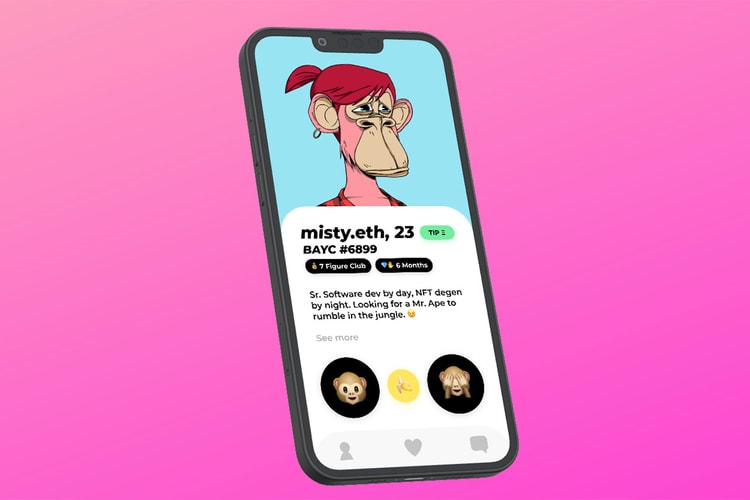