Arriving as part of the silhouette’s 40th-anniversary celebrations.

Nike continues to celebrate the 40th anniversary of the iconic Air Force 1 Low with a spicy iteration dubbed “Chili Pepper.”

As suggested by its name, the sneaker is covered in chili-inspired elements, including an orange-red suede upper contrasted with ivory-toned overlays on the mudguard, lacing system, Swoosh and more. The midsole is given a spray-painted effect, while a chili pepper motif sits on the rear of the shoe. The kicks are complete with green mesh lining and Nike Air Force 1 “Anniversary Edition” branding on the tongue.

Take a closer look at the sneakers via the gallery above. The Air Force 1 Low “Chili Pepper” is expected to release via Nike’s website and select retailers in the coming weeks.

For more footwear news, check out some of the best kicks releasing this week. 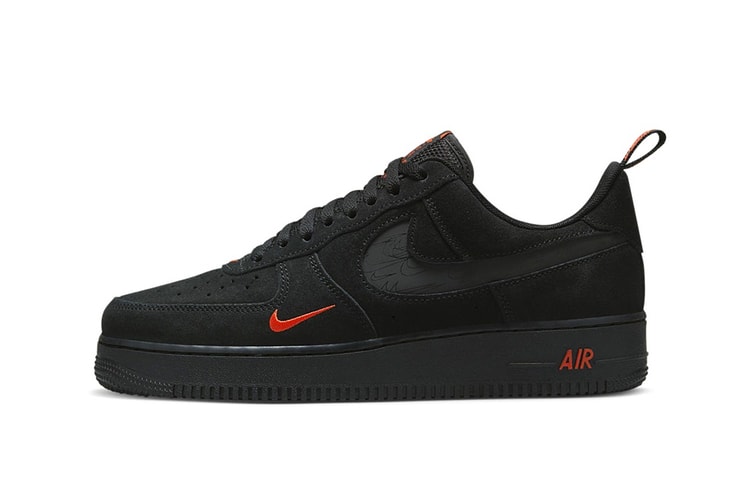 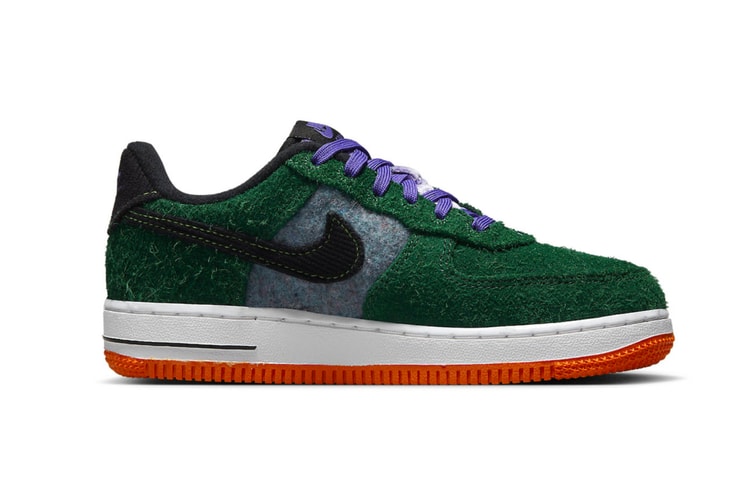 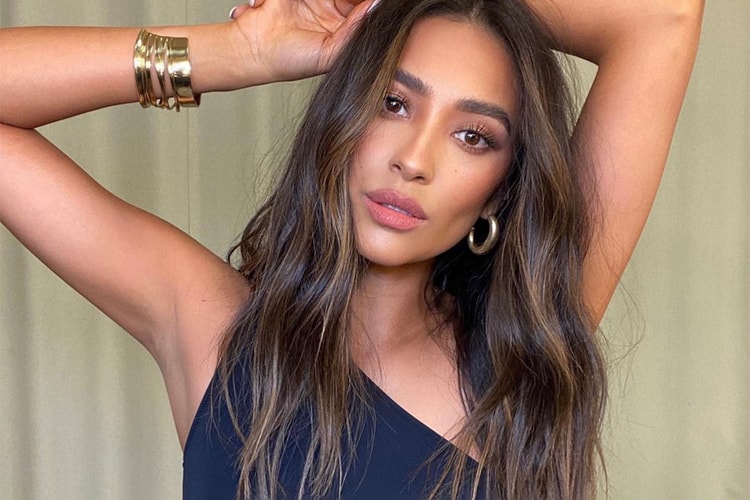 Whether you’re old money or nouveau riche, there is something for everyone.
By Stixx MAug 5, 2022
More ▾