Following up to our list of the Top 10 sneakers of 2017 according to our readers, we sought the help of our audience once more in celebration of the much-revered holiday for sneakerheads everywhere: Air Max Day. Designed by sneaker legend Tinker Hatfield, Nike first introduced its Air Max line in 1987. Since then, the sportswear giant has released a cornucopia of new models, reworked in an even longer list of colorways.

Celebrating the 31st anniversary of the Air Max, Nike launched its latest iteration earlier this year: the Air Max 270, which boasts an Air Max unit that extends around the heel of the sole for (you guessed it) 270-degrees. However, the shoe did not fare as popular as we might have expected when we asked our readers what their favorite Air Max sneakers of all time are. From the crowd favorite “Silver Bullet” to the enduring Air Max 1, read on to find out which silhouettes tallied in with the most votes.

This isn’t much of a surprise. Having seen an immensely popular year in 2017, it would seem that the 97’s demand continues to thrive in 2018. Along with the iconic “Silver Bullet” original, the shoe has even been updated and streamlined with an AM97 Ultra revision. Although it’s difficult to say whether this model will continue to win favor among sneakerheads,  all we know is that the shoe continues to dominate both IRL and on Instagram.

Due to its bulky composition, it’s no wonder the Air Max 95 is a favorite in the year of chunky shoes. Known for its literally wavy design, the AM95 has an unmistakable profile that is almost too perfect for the tinkering of Nike designers. From a retro “Grape” version, to a blossoming “Floral Camo” rework, there’s a pair for every cozy girl.

Often mistaken for the Air Max 1, the Air Max 90 is a classic silhouette. Constructed with a slightly chunky upper, the midsole houses the iconic Air Max bubble in the heel section. Easily paired with track pants or trousers alike, it’s no wonder this streetwear staple had made it on to the list.

Ah, the original. The very first. The archetype that has inspired countless other models after it. Whether rendered in leather, nubuck, or synthetics, the profile is an enduring classic that has changed little over the years. Designed with straight and curving lines alike, the AM1 possesses an effortlessly organic quality that is truly unique among sneakers.

This silhouette offers the perfect balance of nostalgia and modernity. With its sleek profile and hallmark wavy design on the side panel, the shoe has become a quiet favorite amongst sneakerheads. Not to mention the fact that the AM Plus has been one of the “donors” of a number of various Swoosh’s Frankenstein creations such as this Air Max 97 and Air Max Plus hybrid.

With the undeniable success of the Air Max 97, the Air Max 98 has the potential to take the throne next. Showcasing a similar silhouette, the 98 highlights a slightly more cushioned look along its exterior. Reworked in OG colorways such as “Gundam”as well as minimalist options like “Triple White,” the future is looking bright for the latest chunky sneaker from Nike. 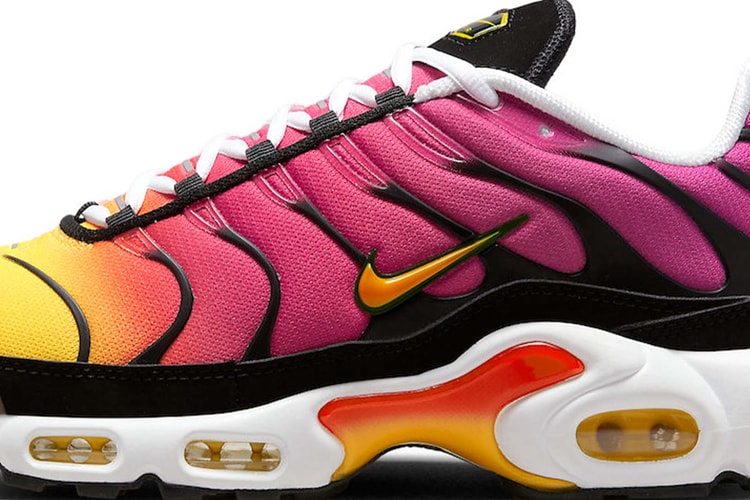 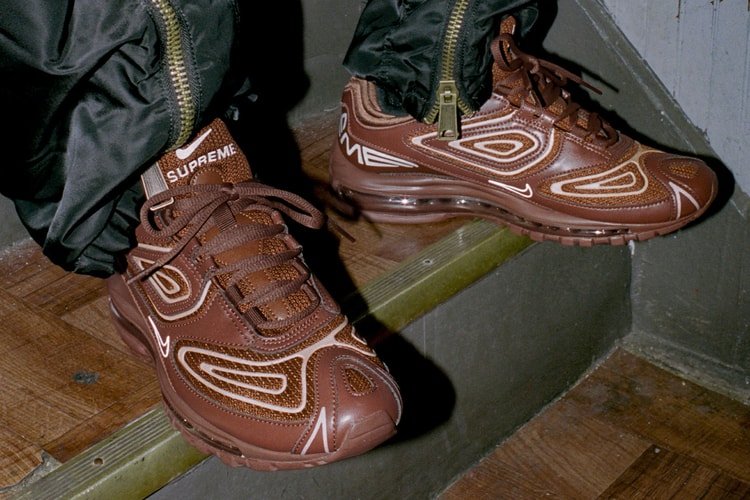 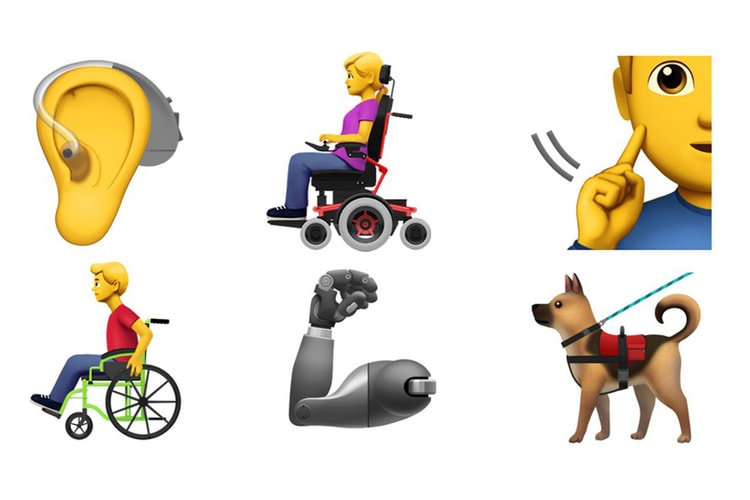 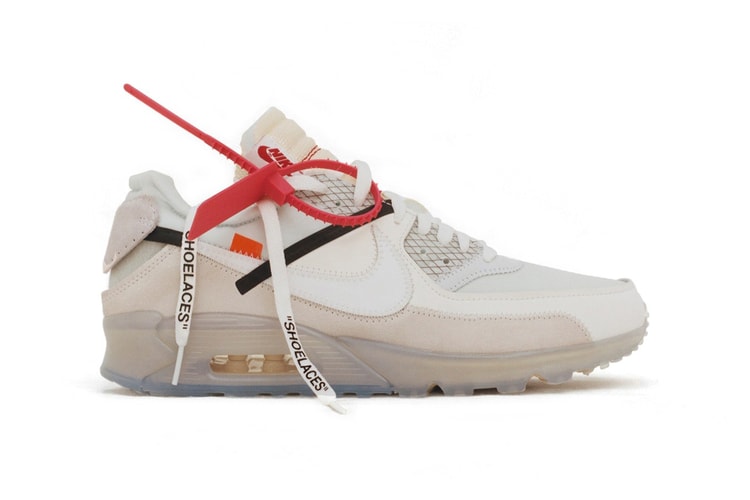 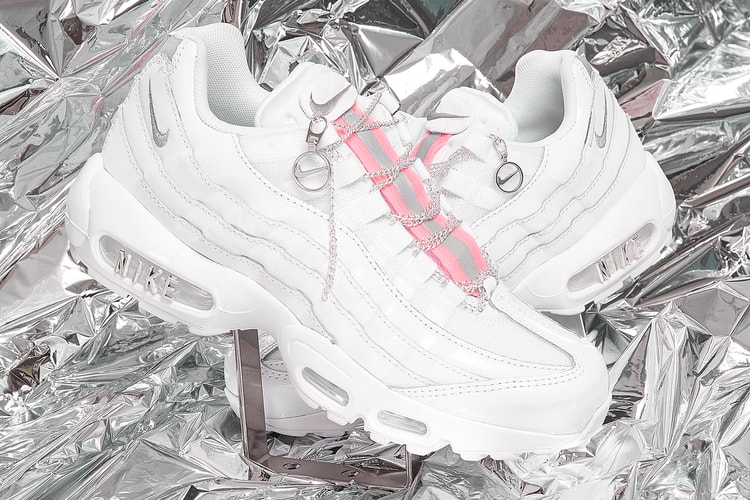 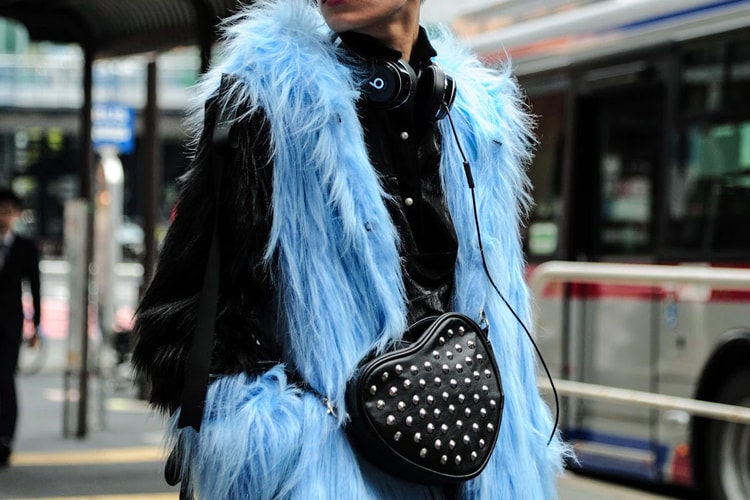 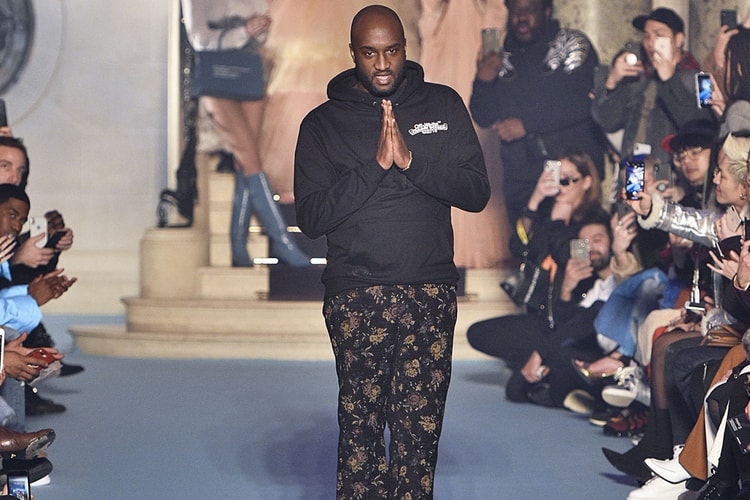 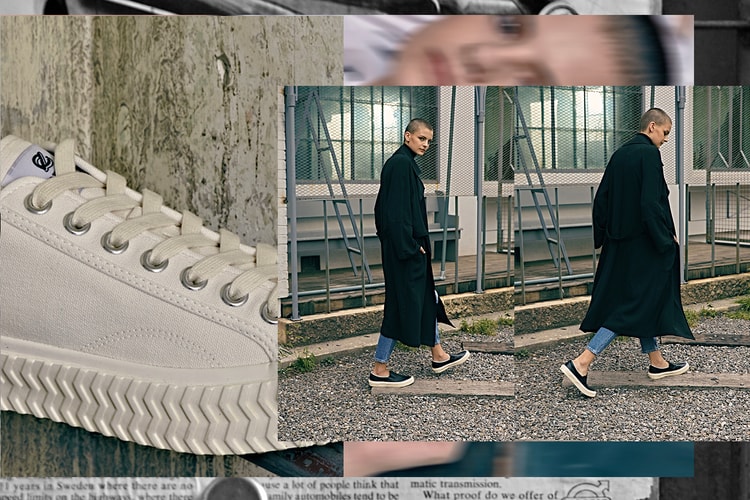 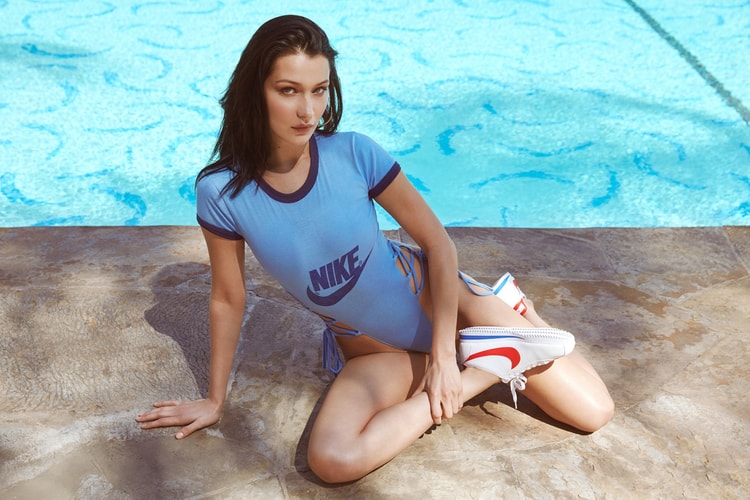 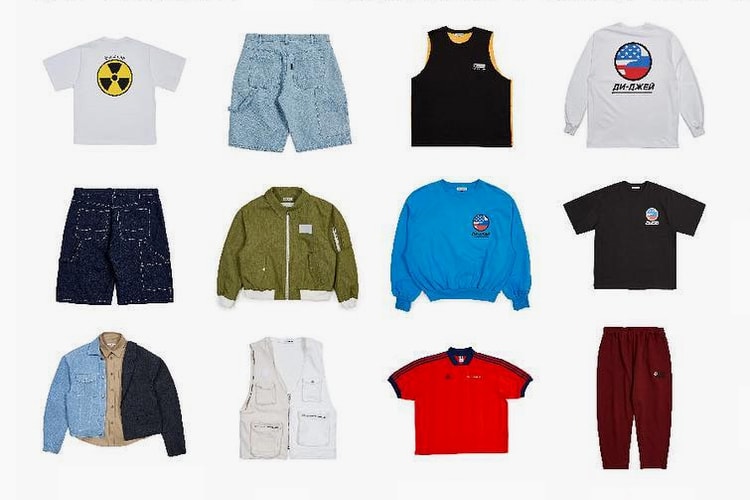 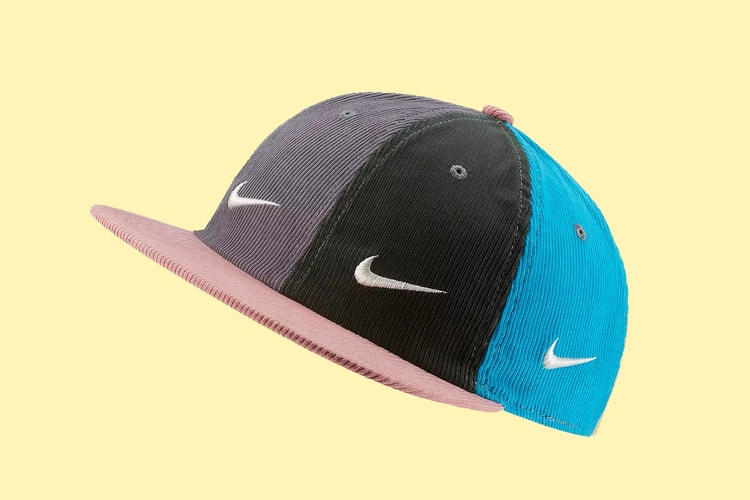