Nothing lasts forever, not even your favorite shows on Netflix. While the streaming giant has recently released the latest installment of Japanese reality show Terrace House and season three of its original series LOVE, a number of films and series are about to leave the platform with April fast-approaching. That being said, the good news is that a massive list of new programs will soon be available on the site, so you and your friends can binge-watch together all day, every day.

Among the new offerings are widely popular features such as Disney‘s Pirates of the Caribbean: Dead Man’s Chest, Despicable Me 3 as well as new episodes from Jane the Virgin‘s fourth season. Additionally, viewers can expect a lineup of new Netflix original shows including spin-off series The Boss Baby: Back in Business, Troy: Fall of a City, Chef’s Table: Pastry and Spy Kids: Mission Critical. Take a look at the complete list below to see what’s coming to the site next month.

In other news, the Stranger Things cast have scored a major pay raise for the highly anticipated season three — head over here to learn more. 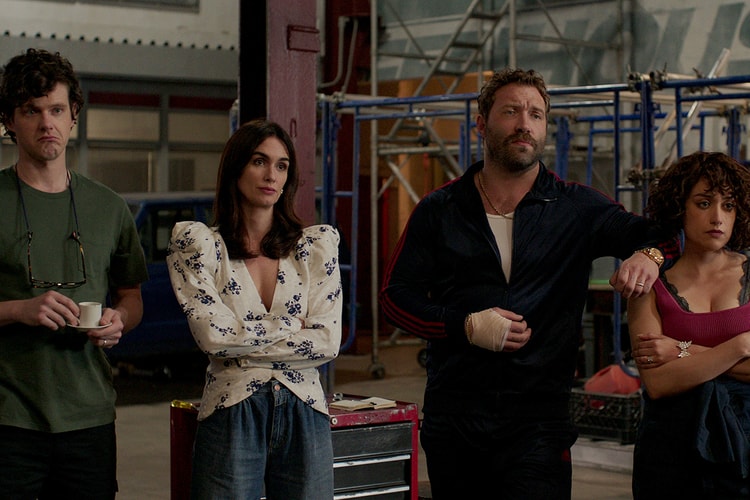 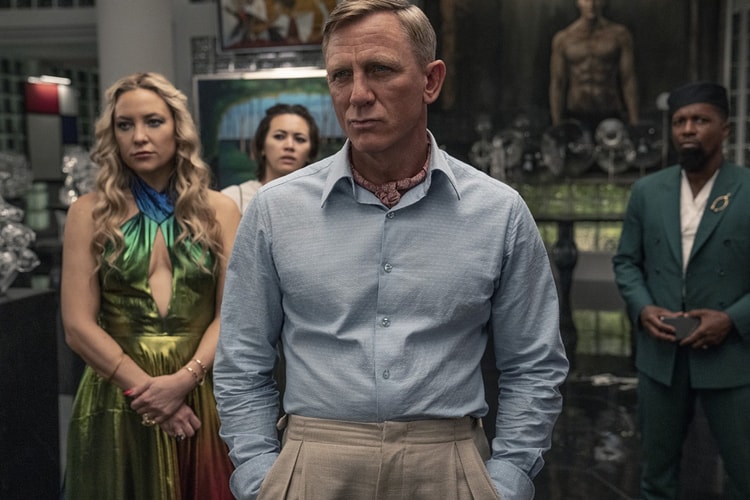 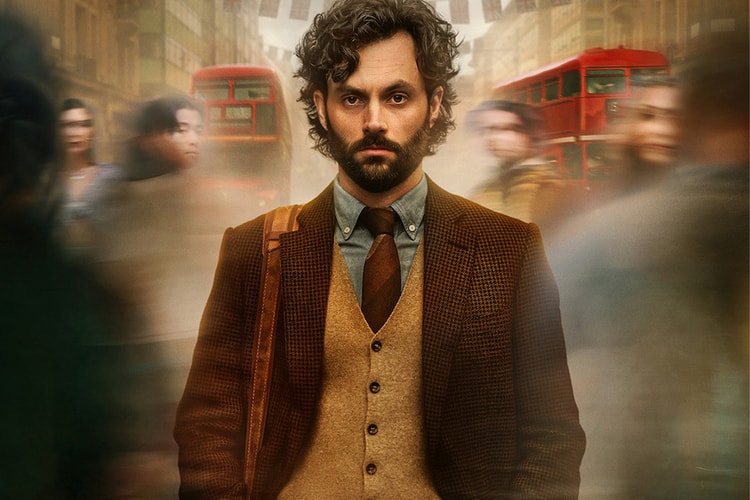 Here's Everything Coming to and Leaving Netflix In February 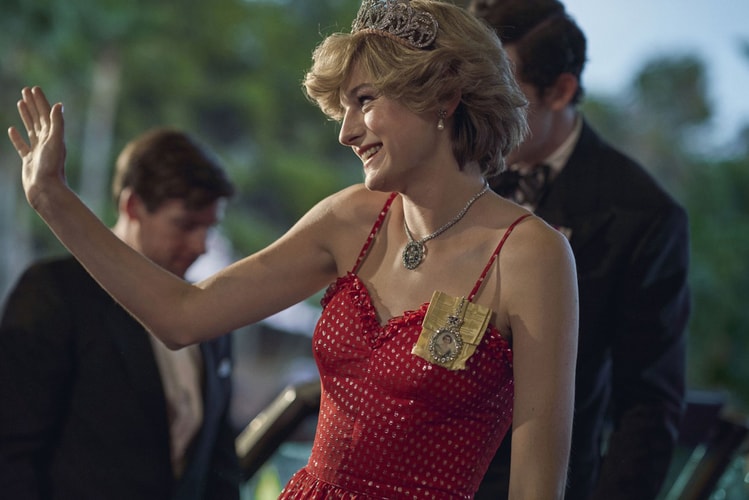 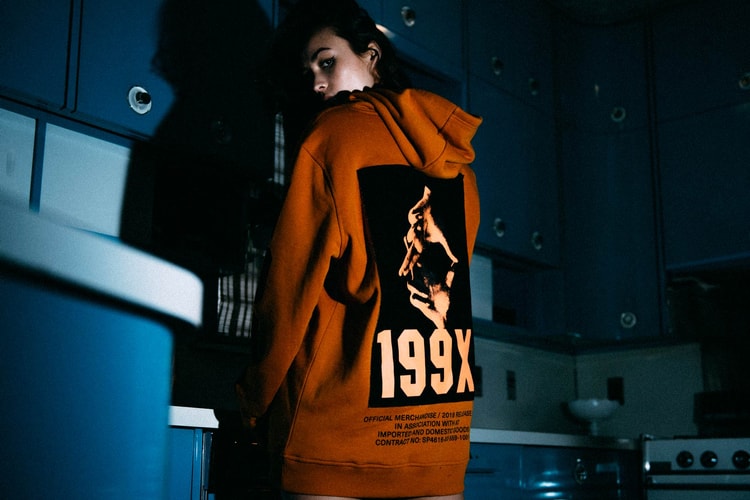 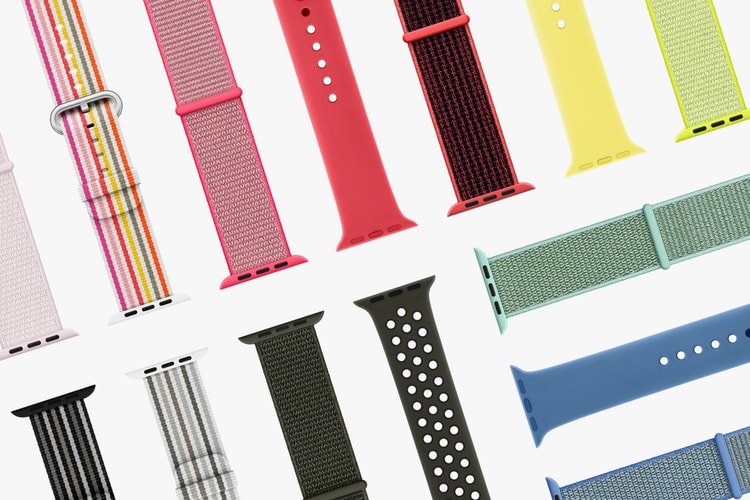 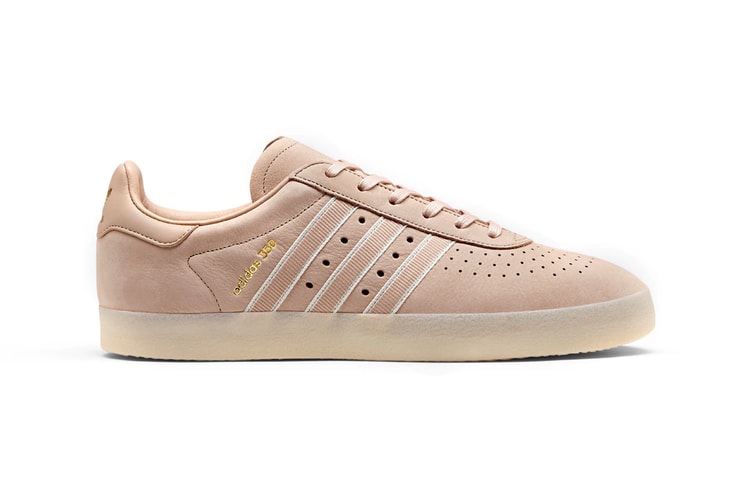 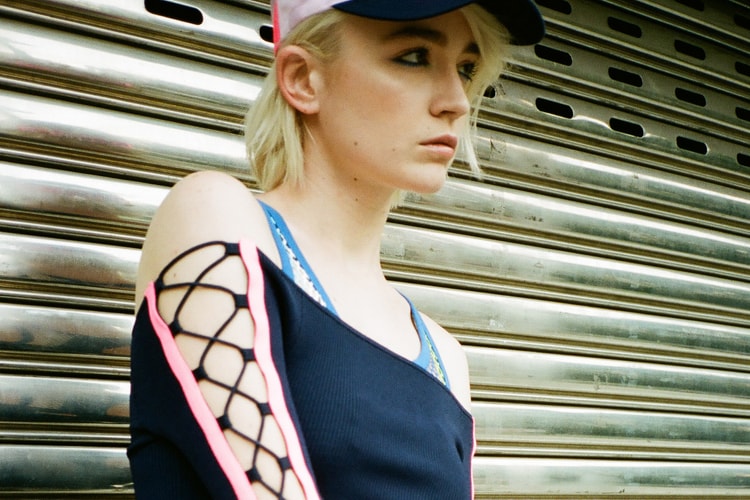 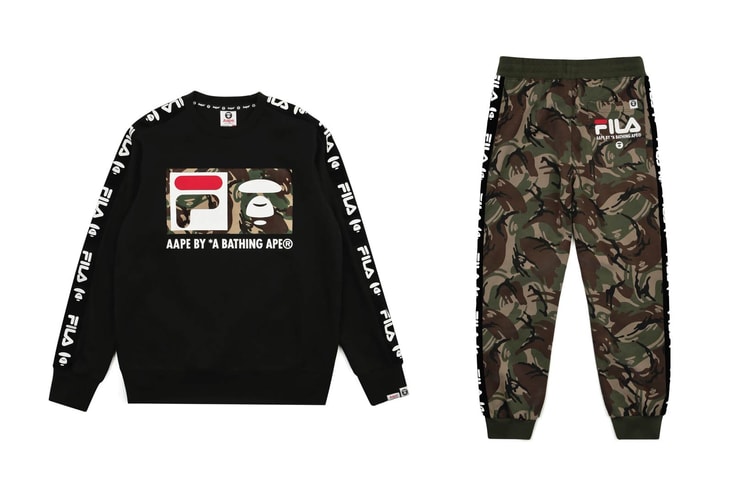 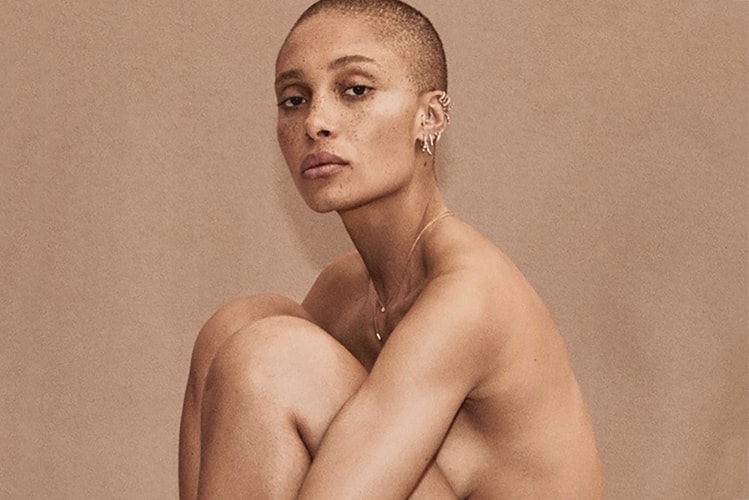 The model shares her personal struggles with mental health.
By Nav GillMar 21, 2018 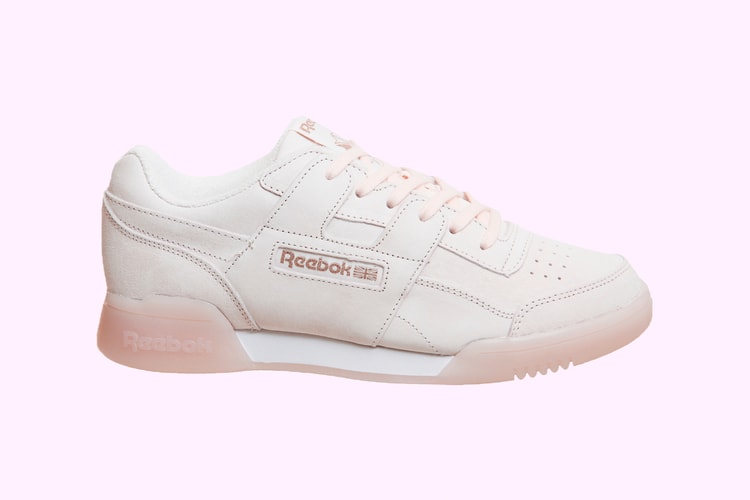 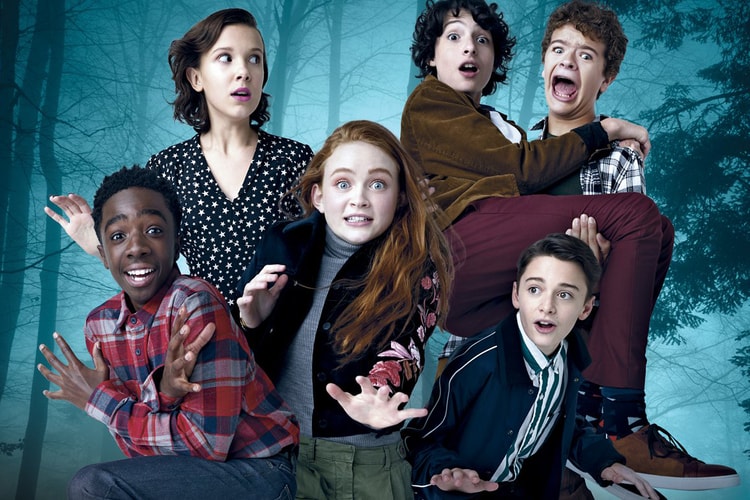 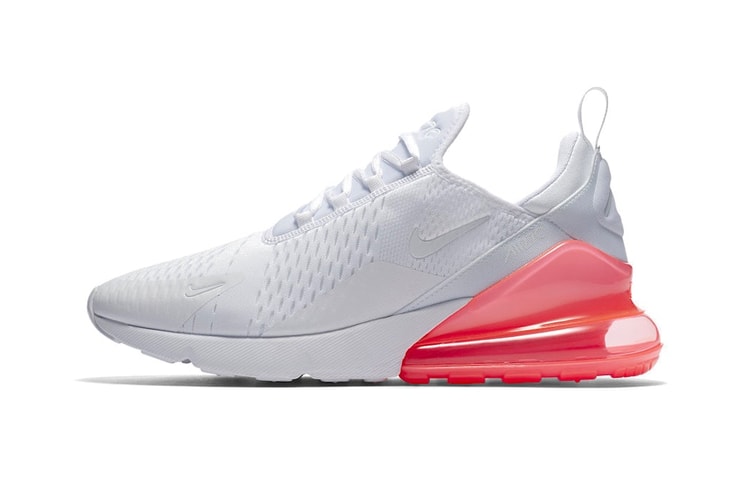