Definitely stocking up on these for summer.

Following up to the recent announcement that Coca-Cola would be rolling out its first-ever alcoholic beverage in Japan this year, we now receive word of yet another Japanese exclusive: Frozen Lemon Coke and Fanta slushies. Arriving just in time for summer, the frozen treats have allegedly been in development for eight years. Packaged in a resealable pouch, the development is reportedly the first of its kind for frozen beverages. Available for retail in both its frozen and unfrozen forms, Fanta’s Orange and Grape sodas will also accompany the Lemon Coke flavor.

The frozen slushies will be releasing April 16 exclusively in Japan, but here’s hoping that a stateside release will also be arriving soon. 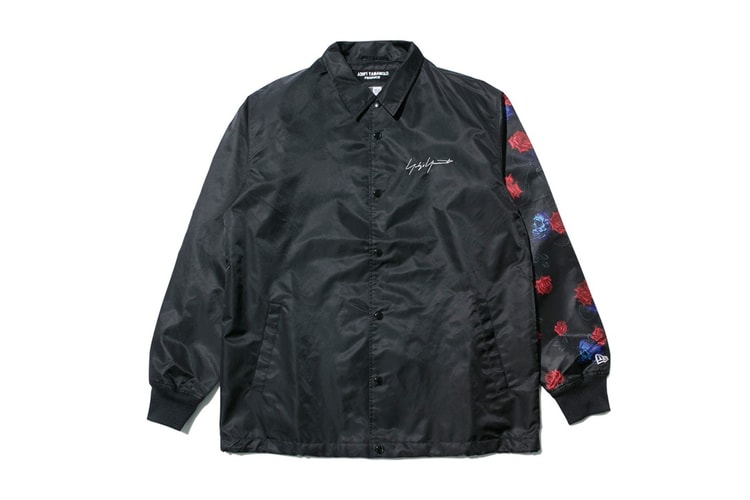 The designer’s classic skull and rose motif makes a return.
By Zarah ChengApr 15, 2018 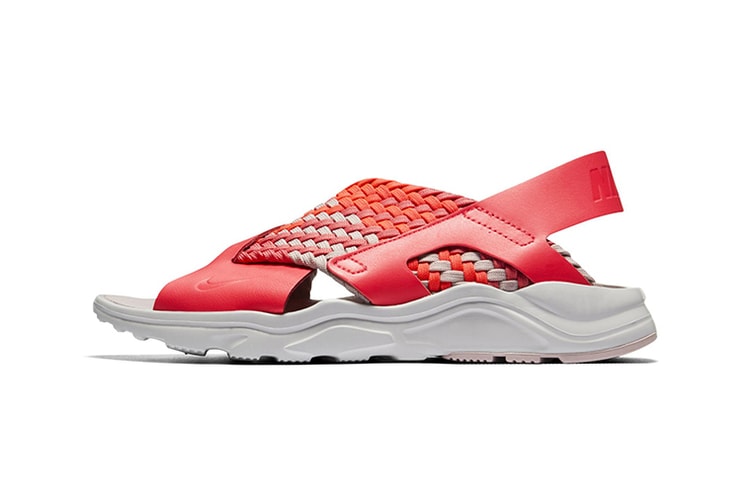 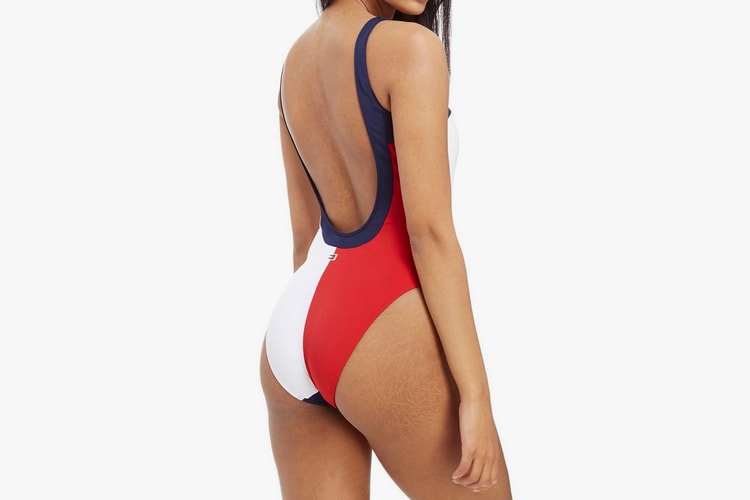 Get Ready for Summer With Tommy Hilfiger's '90s-Inspired Flag Swimsuit 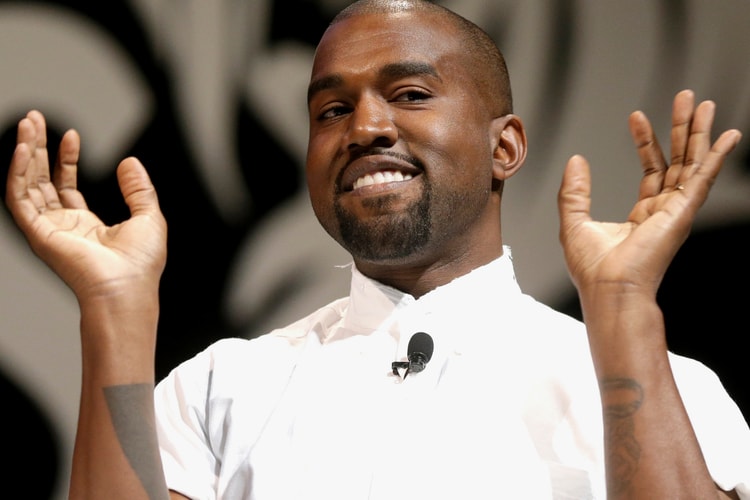 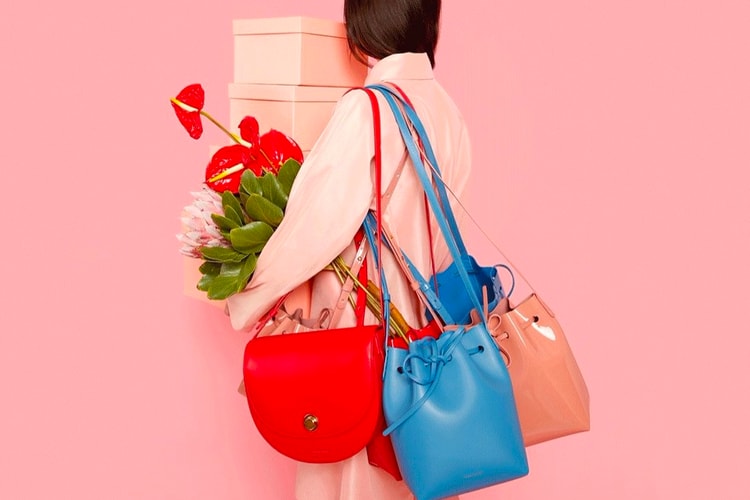 Mansur Gavriel Is Having a Massive Sample Sale

Shop your favorite handbags at slashed prices.
By Teresa LamApr 15, 2018 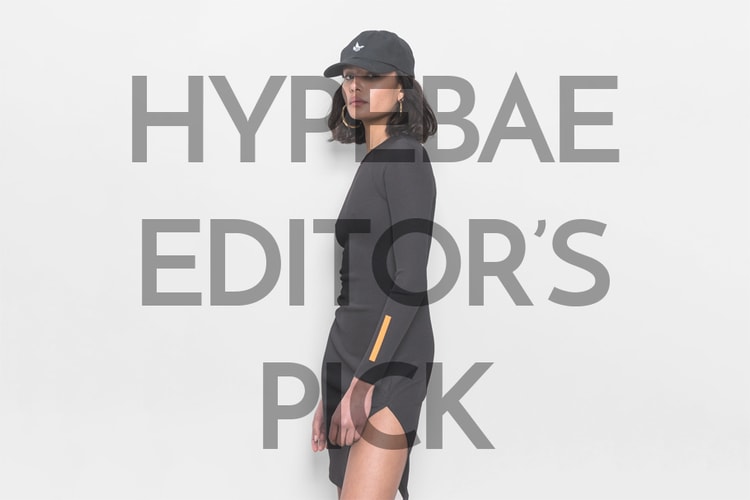 This week’s “Editor’s Pick” is nothing less than a sporty party dress.
By Robyn MowattApr 14, 2018 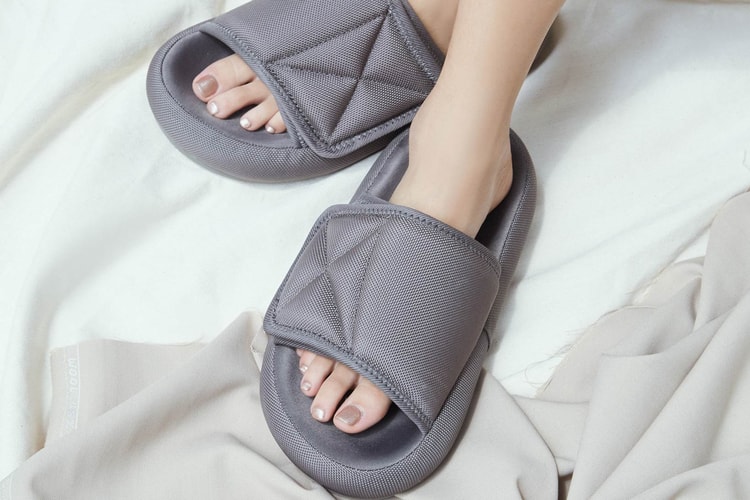 Peep the flatform slides, boots and more.
By Esiwahomi OzemebhoyaApr 14, 2018 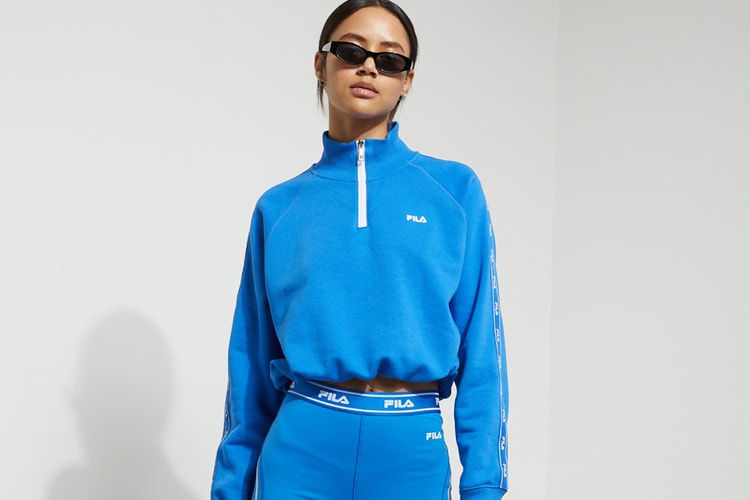 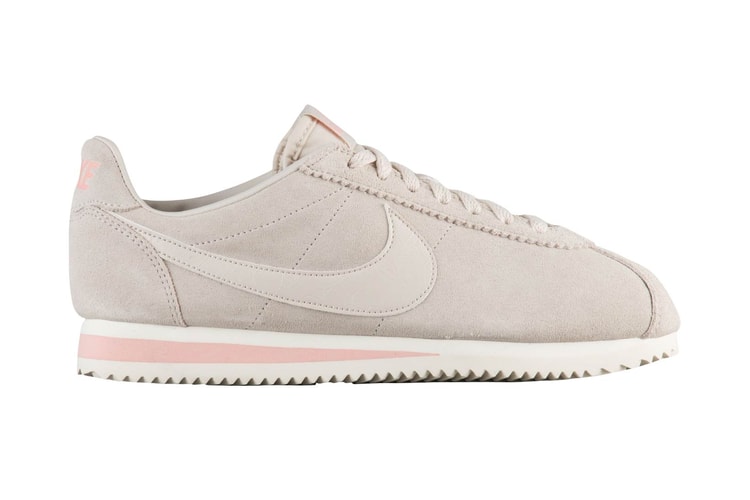 This Nude Classic Cortez Has Just a Dash of Pink 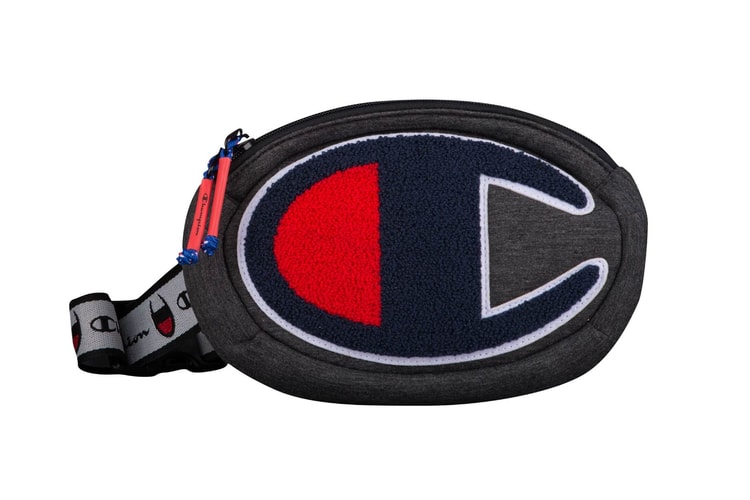 Champion's Logo Fanny Pack Is on Our Wish List