Titled “The Light Is Coming.”

Ariana Grande and Nicki Minaj previously teamed up on the hit single “Side to Side,” and now it looks like we’ve got another collaboration between the two stars on the way. Grande took to Twitter to tease a song from her upcoming album Sweetner, set to release later this year, featuring a verse from the queen of rap herself. Titled “The Light Is Coming,” the lyrics go something like, “Why you have to make me go call up my side guy?/ Can’t let a F-boy eff up my nights, right?” and “The light is coming to give back everything the darkness stole.” Having previously collaborated more than once, we can assume that we’re in for a catchy track that we will be playing on repeat all summer.

Both singers have albums on the way, with Minaj dropping the anticipated Queen on August 10. Listen to the snippet of the new track below, and stay tuned for all the latest updates. 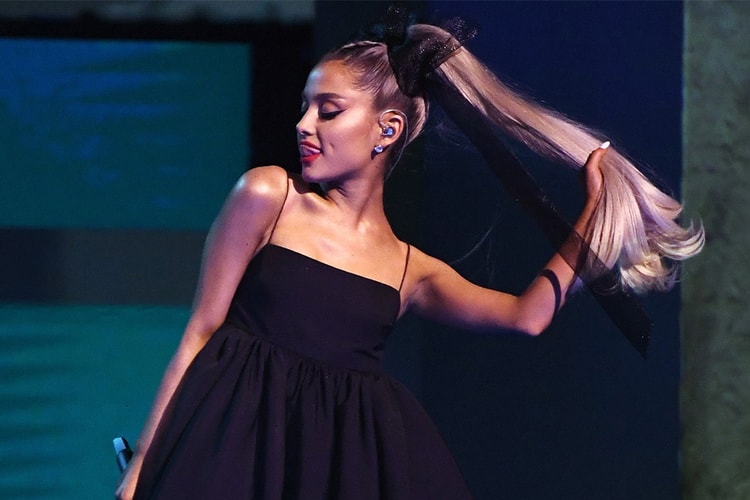 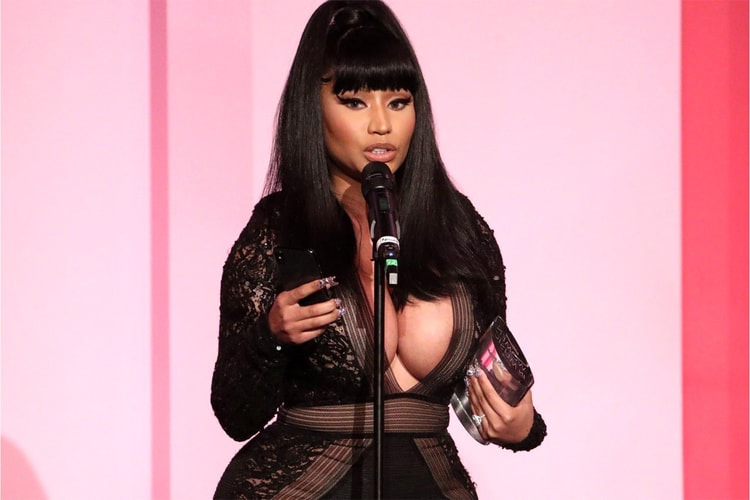 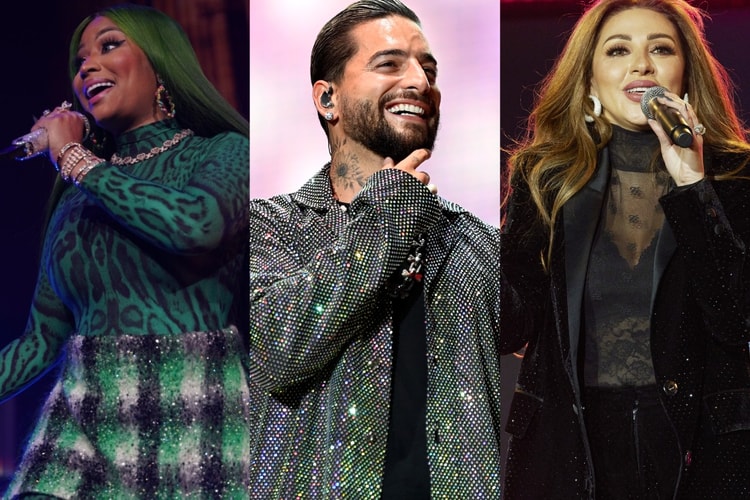 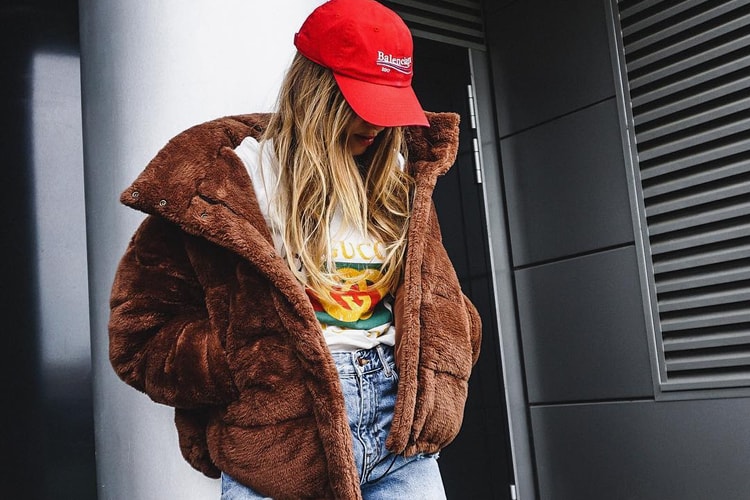 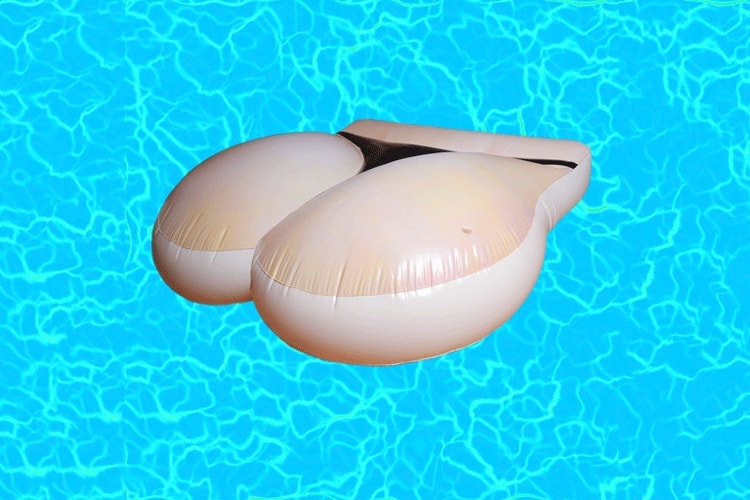 Don't Miss out on the Kimoji Memorial Day Sale

Tell your girlfriends.
By Gloria MopotuMay 27, 2018 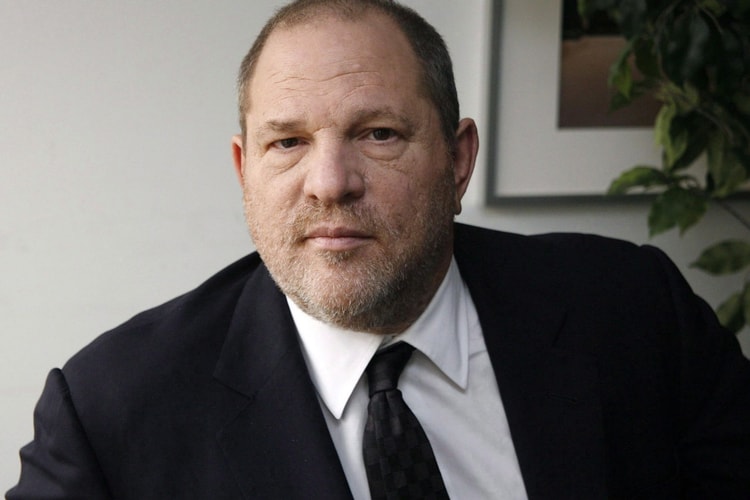 The disgraced producer had turned himself in to authorities last week.
By Tora NorthmanMay 27, 2018 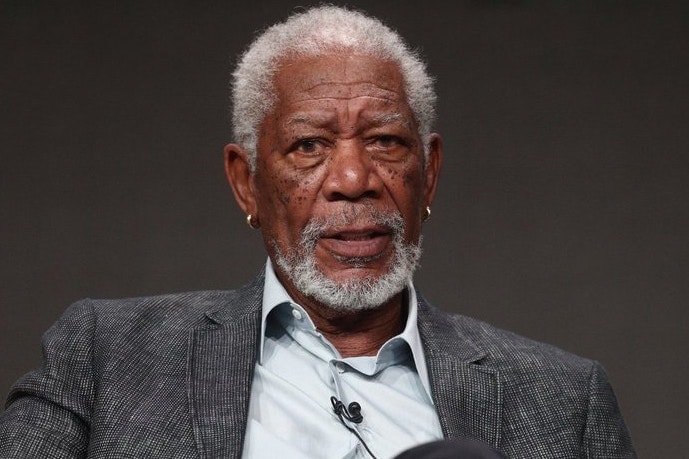 “I am devastated that 80 years of my life is at risk of being undermined, in the blink of an eye.”
By Tora NorthmanMay 27, 2018 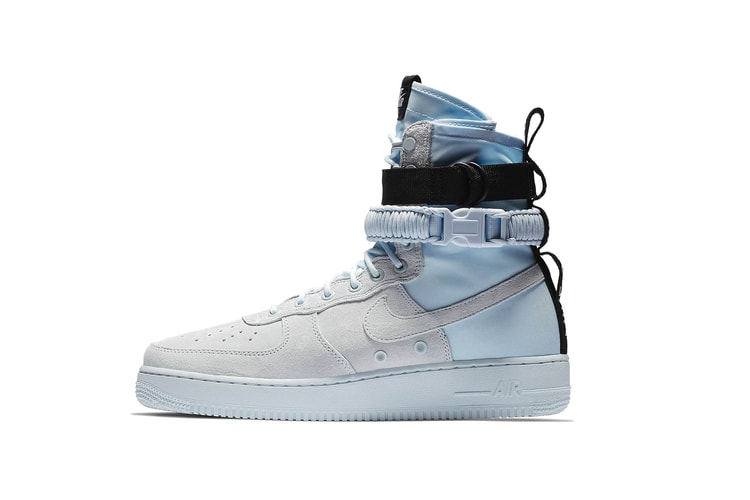 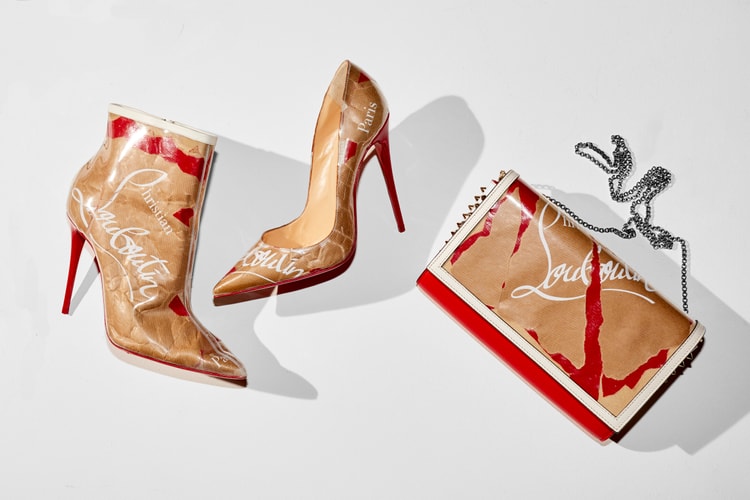 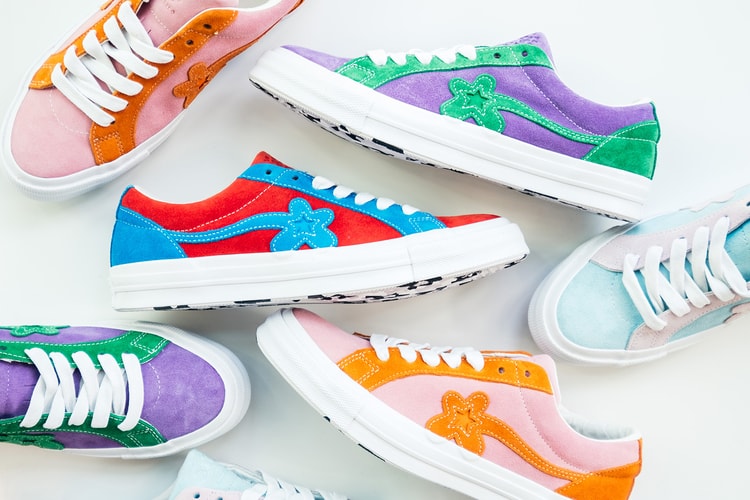 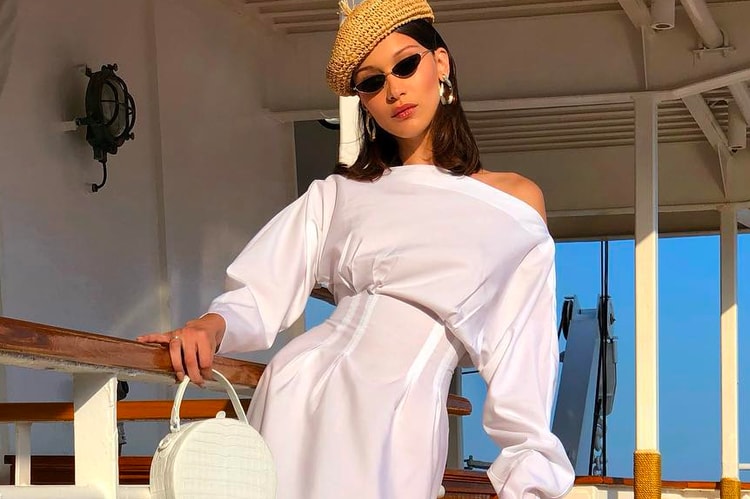 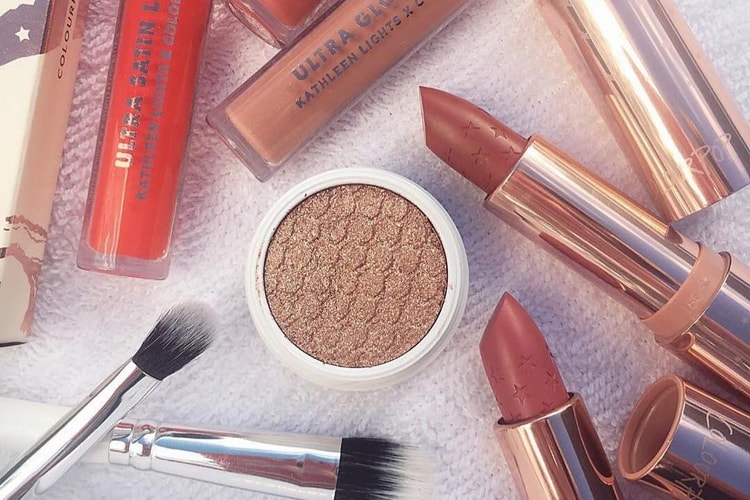 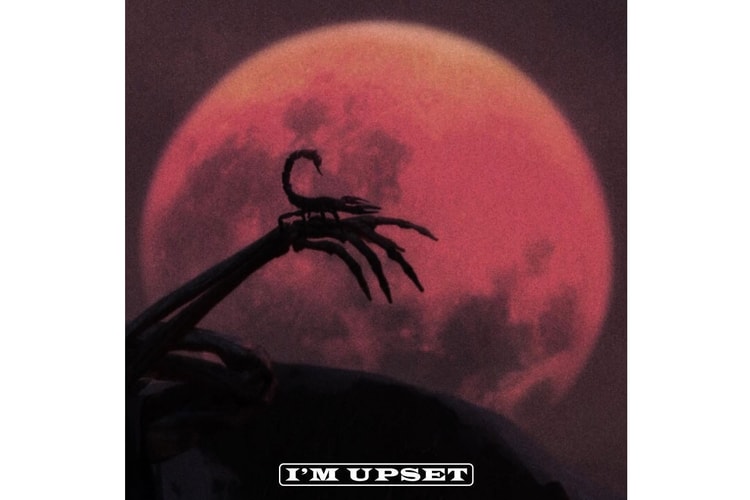