Find out the locations here.

Find out the locations here.

Best known for fragrances, European luxury brand Byredo founded by Ben Gorham recently tapped into the fashion industry and is being recognized in the U.S. with his ambitious leather bag designs. According to WWD, Gorham is set to open more stores in America where a flagship will open early next year in Midtown Manhattan or uptown – a counterpoint to the brand’s downtown flagship at 62 Wooster Street in SoHo.

Reports say that the founder’s recently opened temporary store at Aventura Mall in Miami will be converted into a permanent unit next year “when an existing tenant moves out of a larger space earmarked for Byredo.” In addition to the upcoming New York store, a 3,000-square-foot flagship will launch by the end of this year on Melrose Avenue in Los Angeles, making it Byredo’s first West Coast store.

Stay tuned for more details on Gorham’s new store openings. In other fashion-related news, Forever 21 is reportedly preparing to file for potential bankruptcy.

Nike to Temporarily Close All U.S. Stores Due to Coronavirus Pandemic 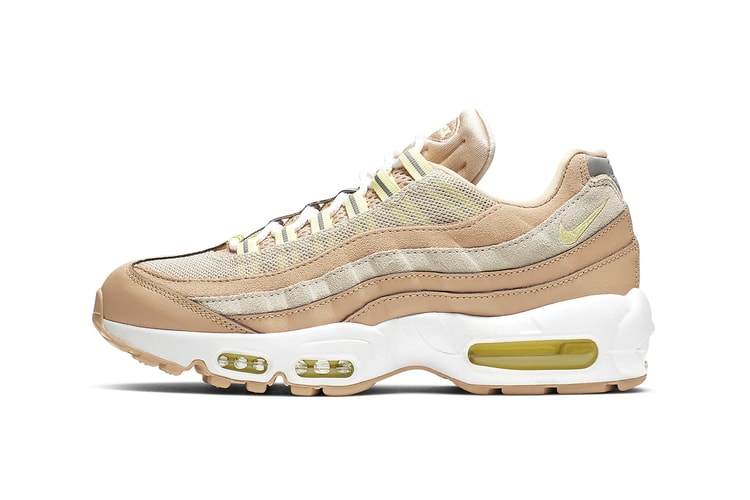 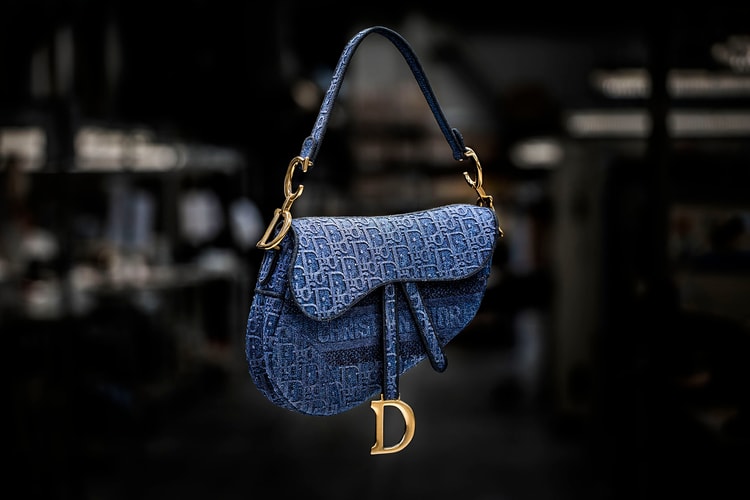 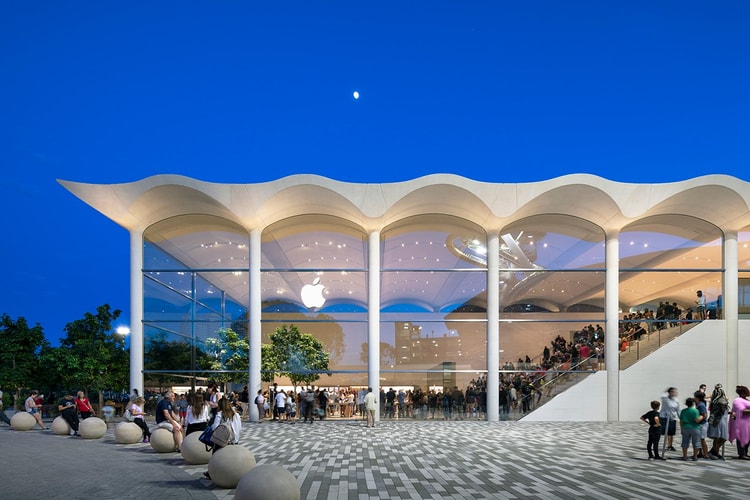 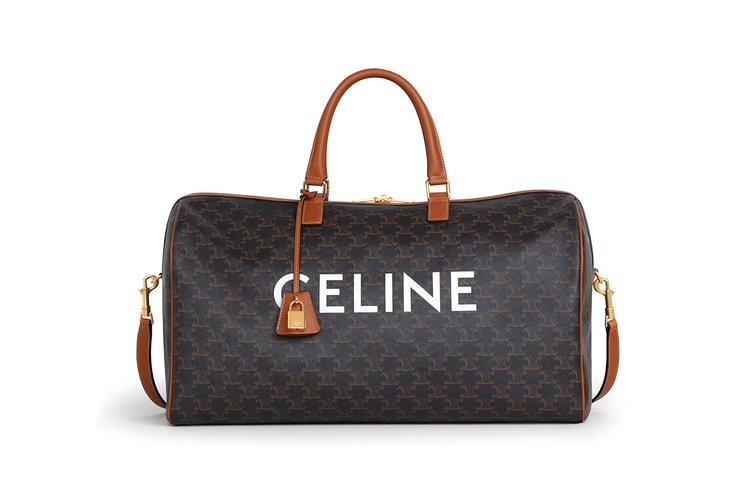 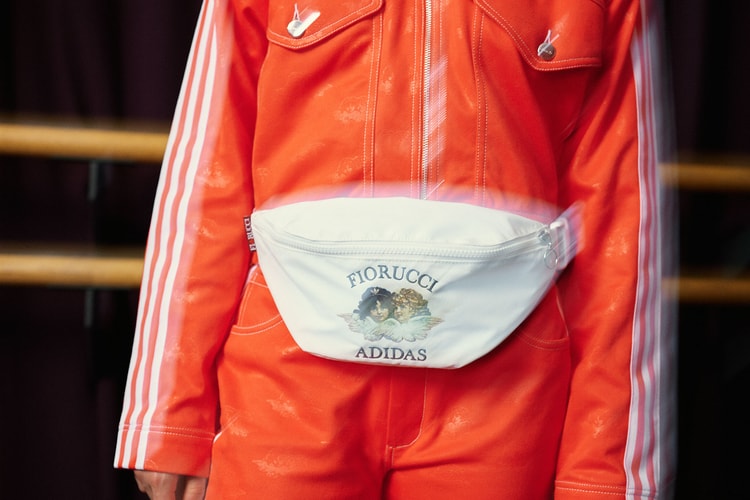 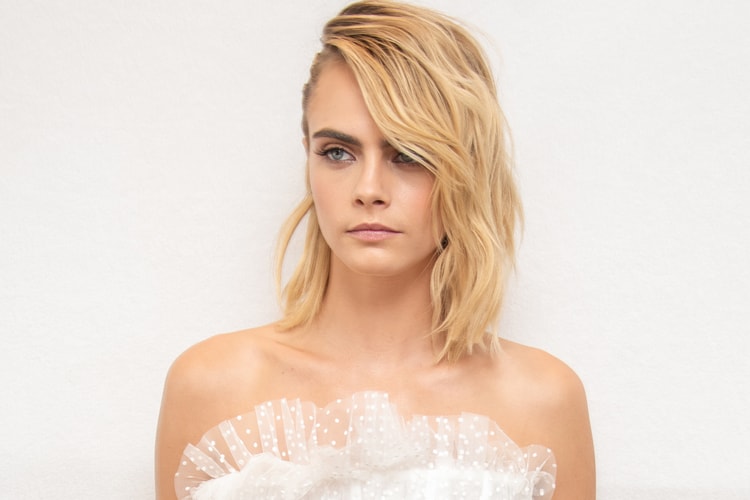