Last month, Entertainment Weekly reported that Disney was in the works of casting Crazy Rich Asians‘ Awkwafina to take on the role of Scuttle in the upcoming live-action remake of Disney‘s  The Little Mermaid. However, the actress confirmed the rumors with the publication last weekend at the D23 Expo while promoting her film Raya and the Last Dragon:

“Aww man, that all isn’t confirmed yet, but obviously if it happens, I would be more than honored. It’s a classic, yeah. I’m very, very happy. That’s my princess right there, so I’m very happy with what they have [announced] so far.”

With Halle Bailey being the only confirmed actress for the movie, fans are still wondering who will play Prince Eric, Ursula, the witty Sebastian and Ariel’s sidekick Flounder. Stay tuned for further announcements as we wait for more details to be released. 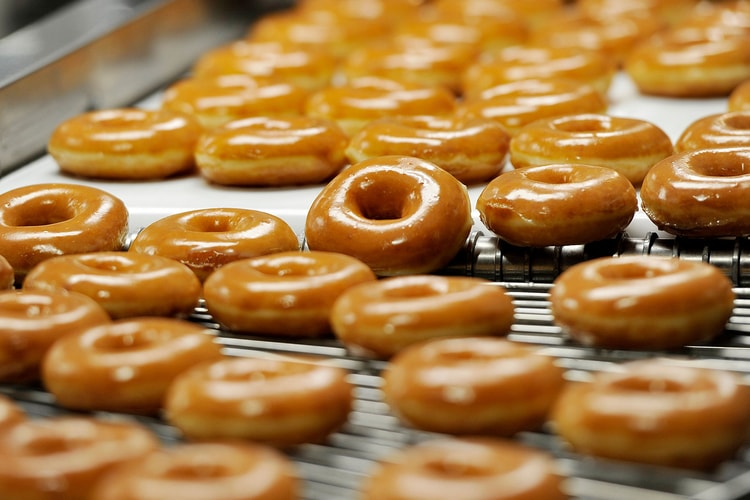 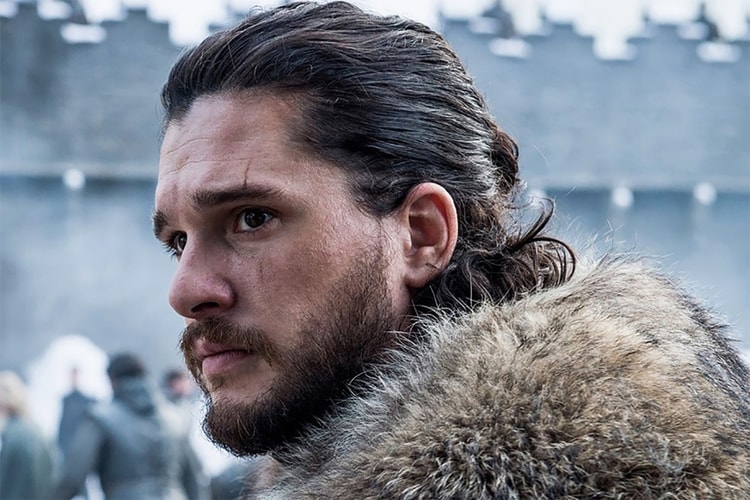 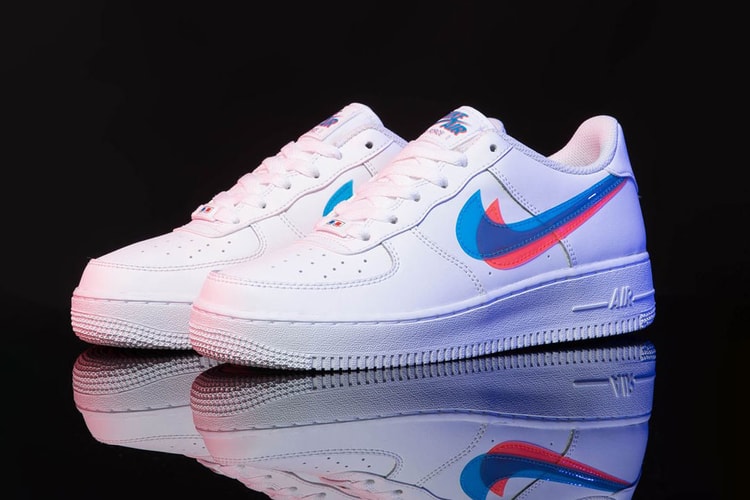 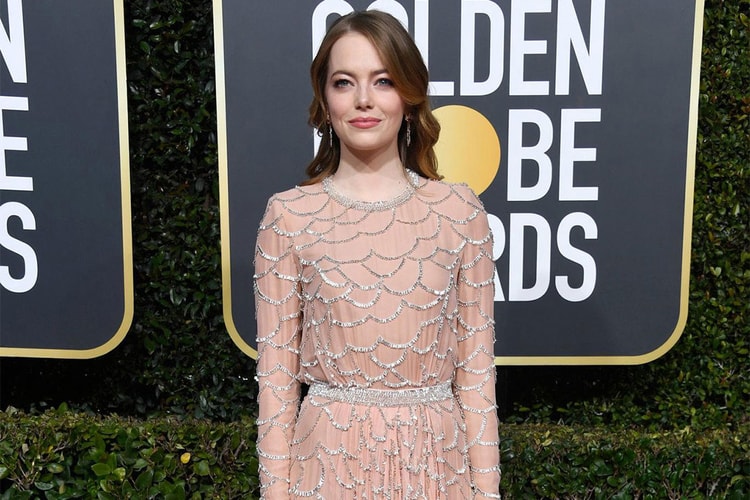 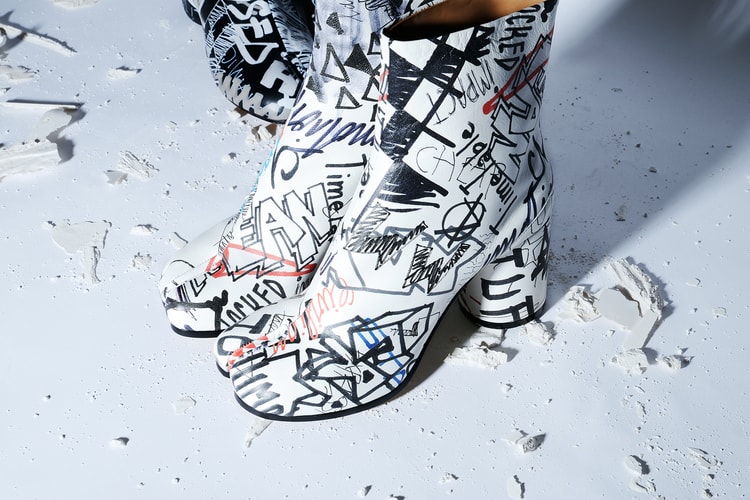