The rapper’s previous home is currently on sale for $4.7 million USD.

Kanye West‘s former New York City apartment has officially been placed back on the market. The rapper and YEEZY designer reportedly sold the SoHo listing back in 2017. Located on West Houston Street, the property is listed by CORE broker Emily Beare. It was designed by the Italian architect and designer Claudio Silvestrin and measures at 2,427 square-foot.

The minimalistic space features one bedroom and striking oversized windows that offer an expansive view of the city. Additionally, the apartment is equipped with a modern stone kitchen island that matches the stone island found in the lone bathroom. Throughout the space, wooden and white walls in other areas are paired with limestone flooring. The living room which fuses with the dining area is perhaps the most head-turning part of the apartment — this portion is marked by a tonal color palette.

Check out Kanye West’s luxe SoHo apartment in the gallery above. For more information on the listing which prices out at $4.7 million USD, head over to CORE’s website.

In other design news, Virgil Abloh’s “Figures of Speech” exhibit at MCA Chicago has been extended. 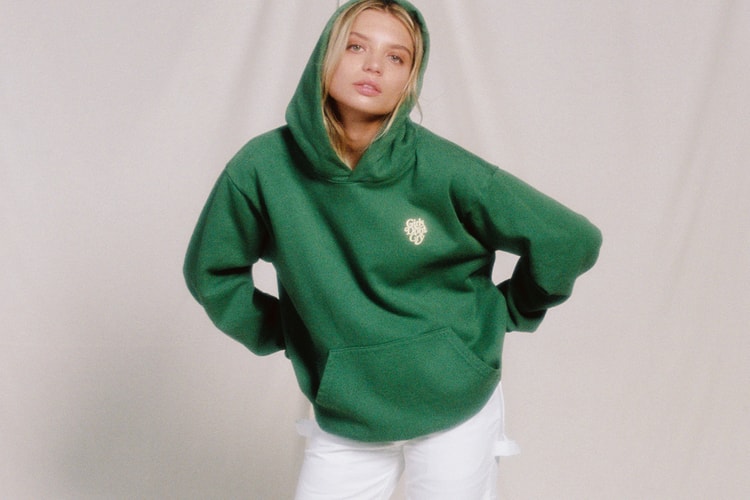 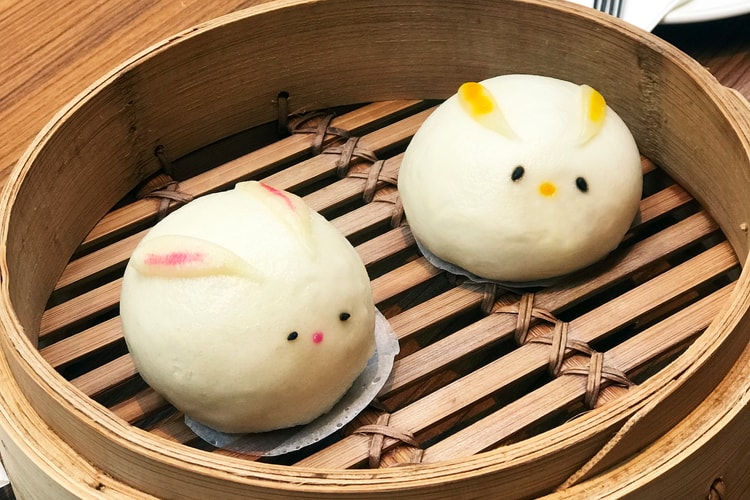 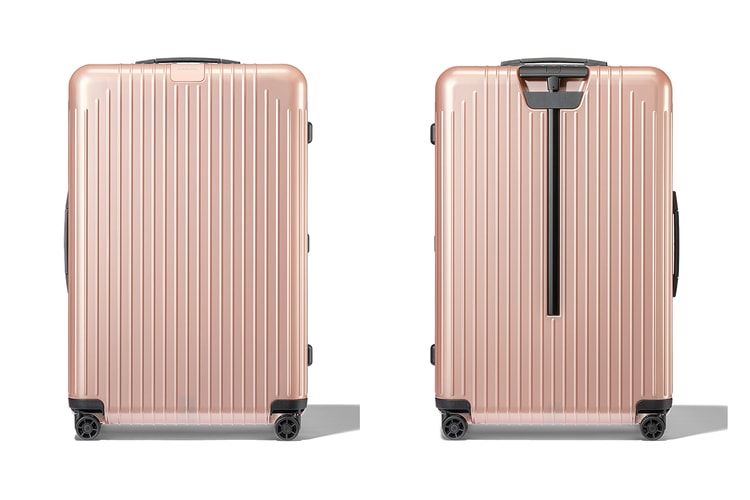 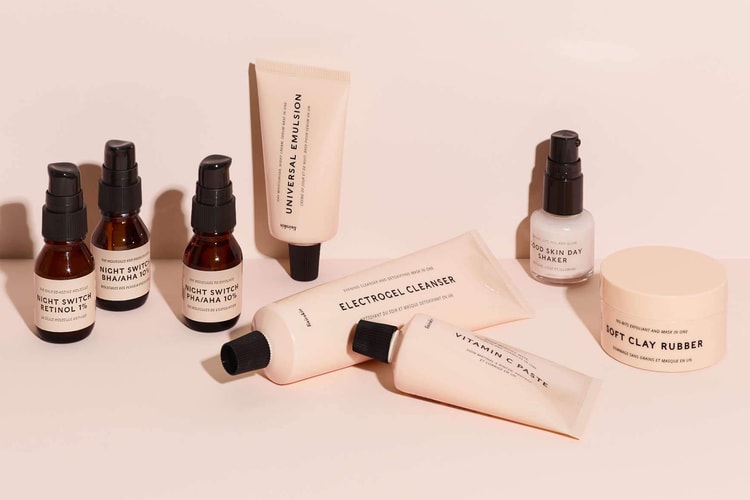 You Need to Get These British Beauty Brands on Your Radar

Check out the best of the UK’s makeup and skincare offering.
By HB TeamSep 19, 2019 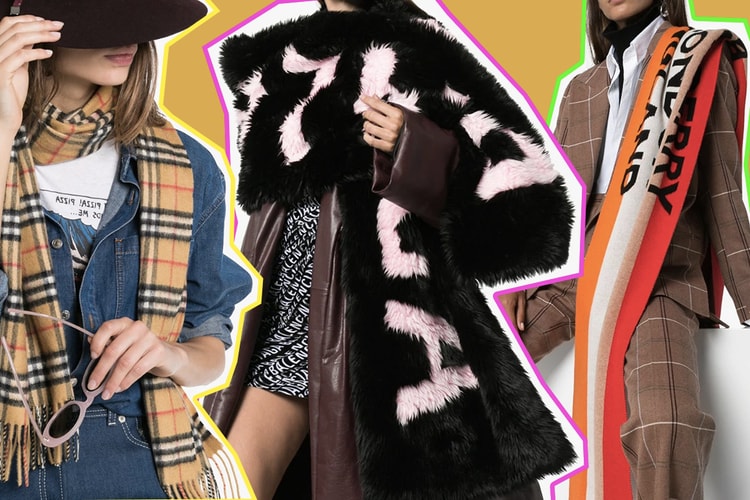 These Are the Best Designer Scarves You Can Buy Right Now 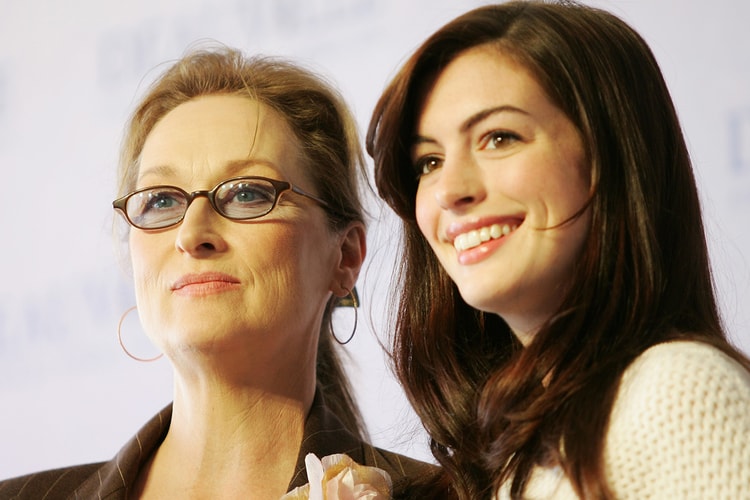 Here's What We Know About 'The Devil Wears Prada' Musical