The attorney and TV host will try her hand at reality programming.

“NYC is filled with successful and dynamic Black women. I’m excited to join this legendary franchise as the first Black housewife,” she said in a statement, reported by People. ”Anyone who’s aware of my work knows I don’t hold back. I’m going to keep it just as real here as I do everywhere else.”

In case you missed it, we spoke with breakout Real Housewives star Leah McSweeney about mental health and fame — as well as her 2016 essay disclosing her diagnosis with bipolar II disorder. 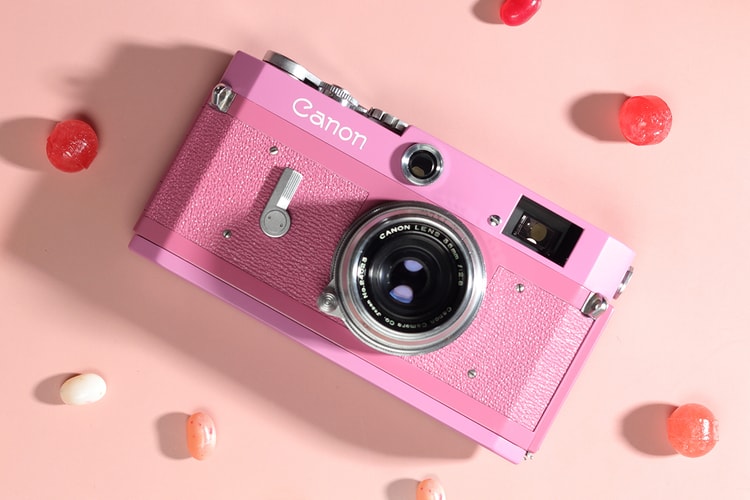 This Custom Canon P Camera Is Reimagined in "Rosy Pink"

Admire the details of this one-of-a-kind design.
By Teresa LamOct 8, 2020 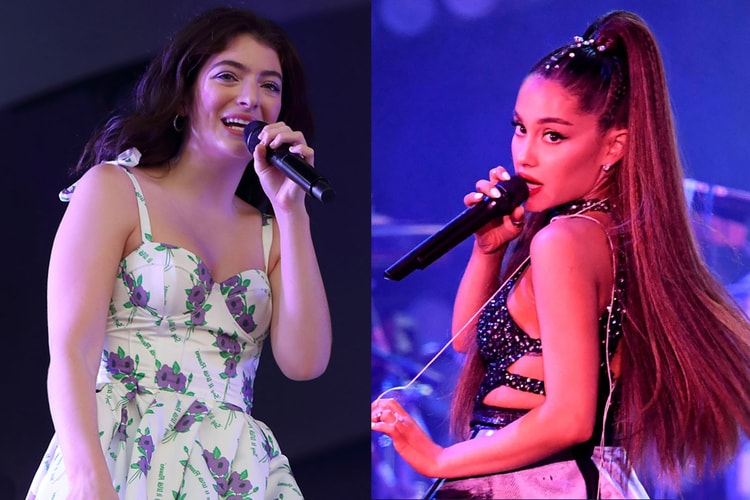 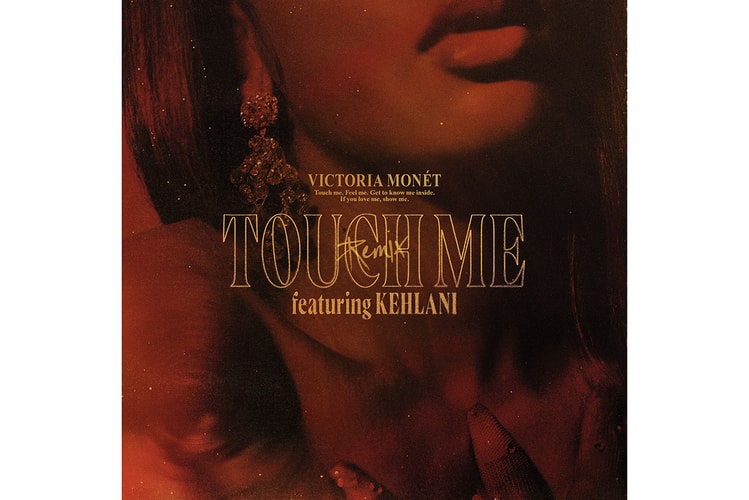 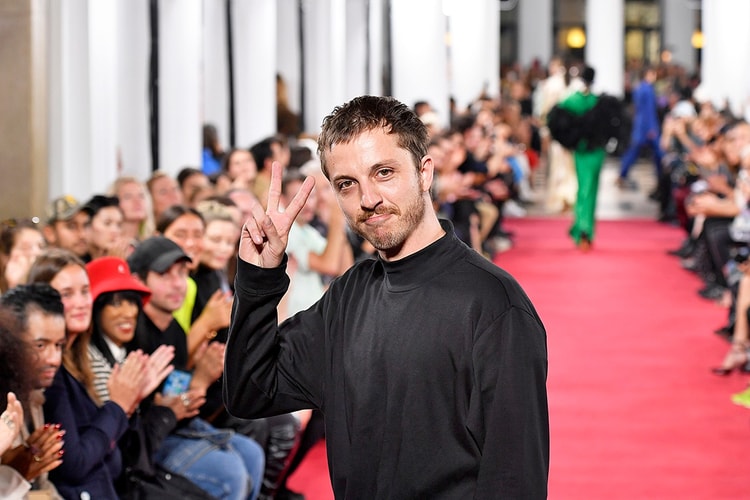 Brands no longer need just designers, they need personalities to lead the way.
By Tora NorthmanOct 8, 2020 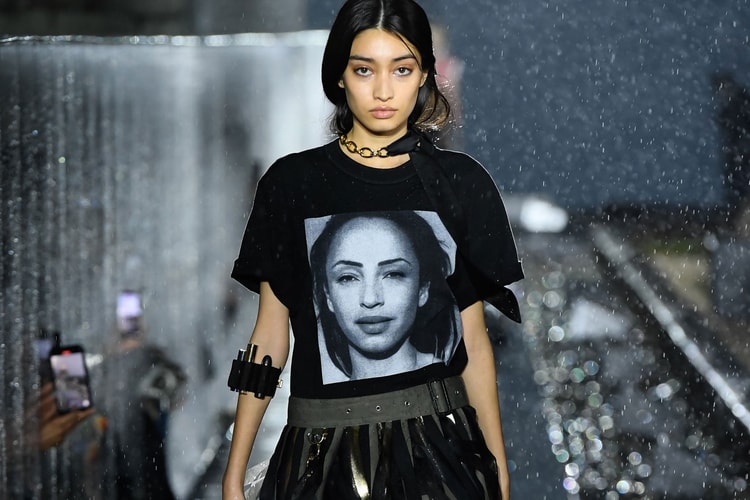 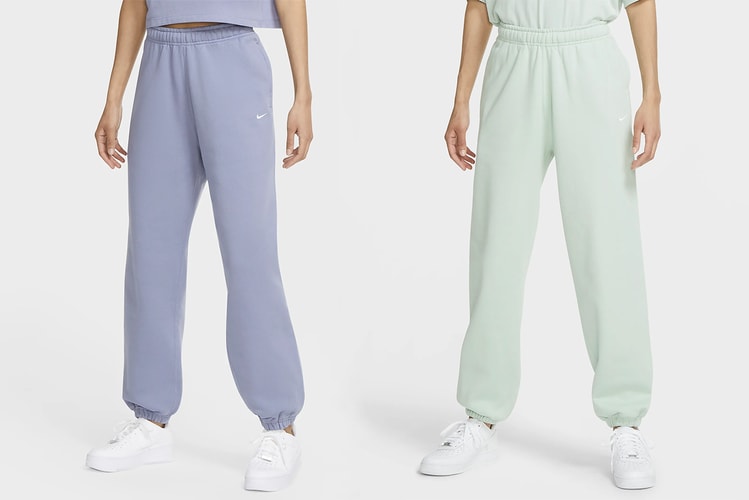