The move comes as a surprise considering Wintour’s antiquated approach to diversity and inclusion.

The move comes as a surprise considering Wintour’s antiquated approach to diversity and inclusion.

Condé Nast, the global media company that owns titles including Vogue, GQ and Vanity Fair, has promoted Anna Wintour to chief content officer, a role in which she will oversee content from all of the company’s publications except for The New Yorker. The move bolsters Wintour’s reign over the media conglomerate, which already employs the British mogul as its global content advisor, artistic director and editor-in-chief of Vogue U.S.

Wintour’s appointment comes as a surprise considering the fair amount of backlash she and Vogue received following George Floyd‘s murder in late May this year. In June, the EIC issued an apology to her staff, acknowledging that Vogue has “not found enough ways to elevate and give space to Black editors, writers, photographers, designers and other creators.” However, The New York Times spoke to several of the editor’s former employees who recounted their experiences of racism — sometimes subtle, and at other times glaringly inappropriate — while working at the publication. In a separate article, Ginia Bellafante of the Times wrote of Wintour’s apology: “For someone who had seemed so averse to activism as the world has roiled from inequality for years, it felt like a desperate grasp for relevance.” 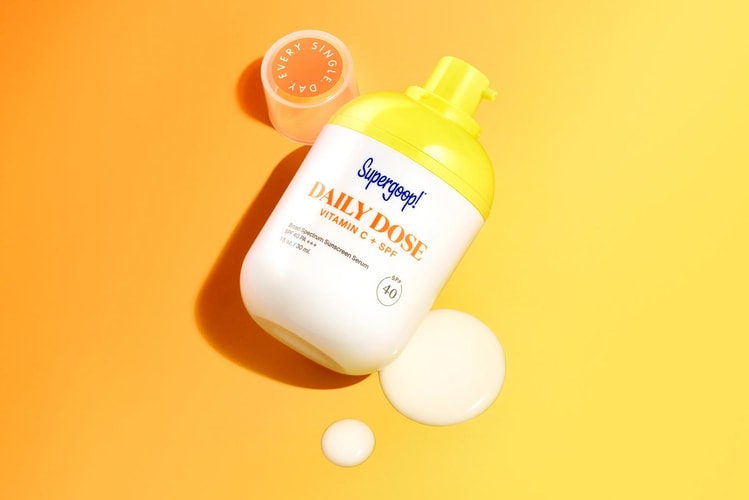 The multi-tasking product is about to become your skincare go-to.
By Alexandra PaulyDec 15, 2020 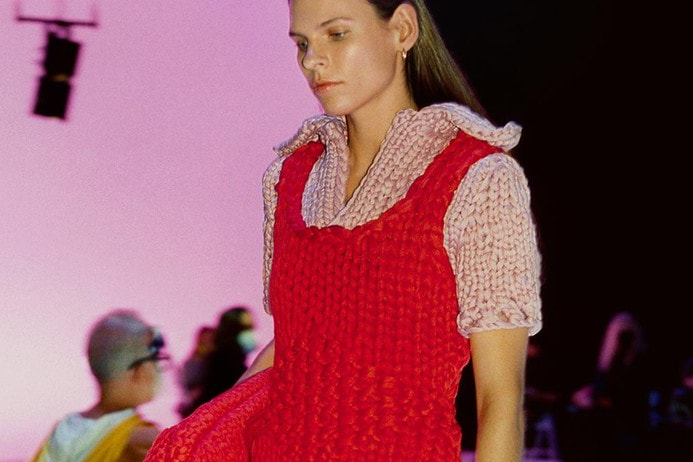 Bottega Veneta's SS21 Collection Has Us Excited for Post-Pandemic Dressing 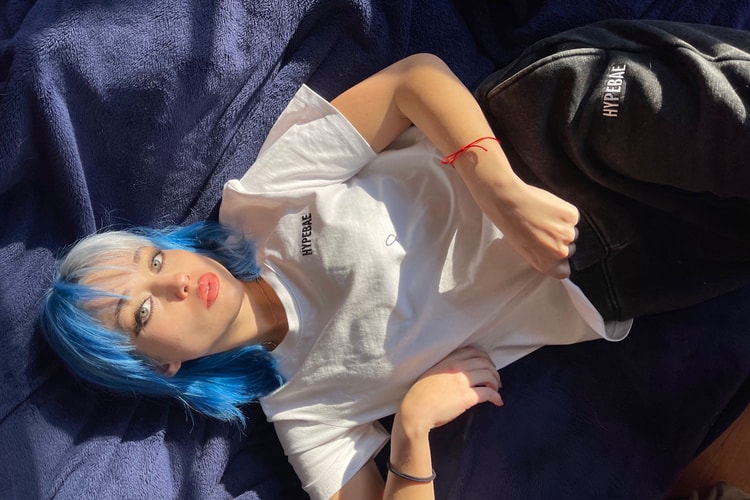 Celebrating the trendsetters and innovators that make up every corner of our community.
Presented by Foot Locker Dec 15, 2020 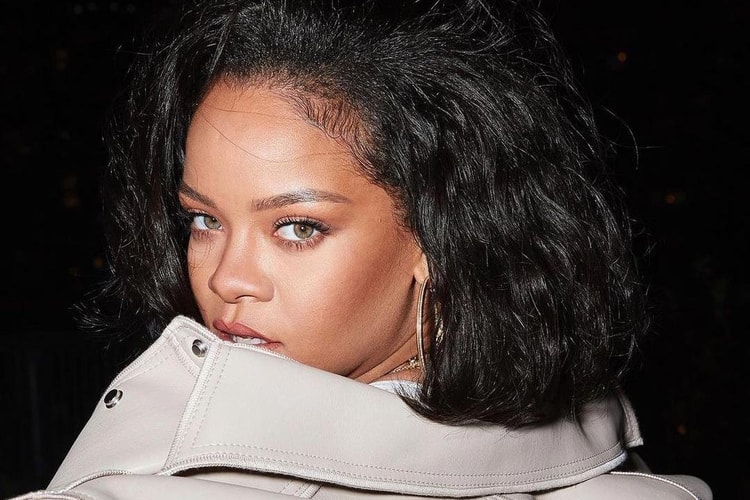 Rihanna blesses us once again.
By Alexandra PaulyDec 15, 2020 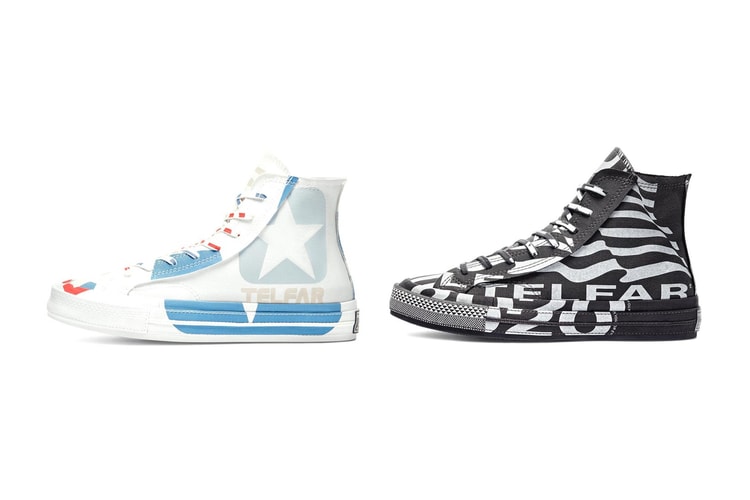 The shoes made their debut at Paris Fashion Week last year.
By Alexandra PaulyDec 15, 2020 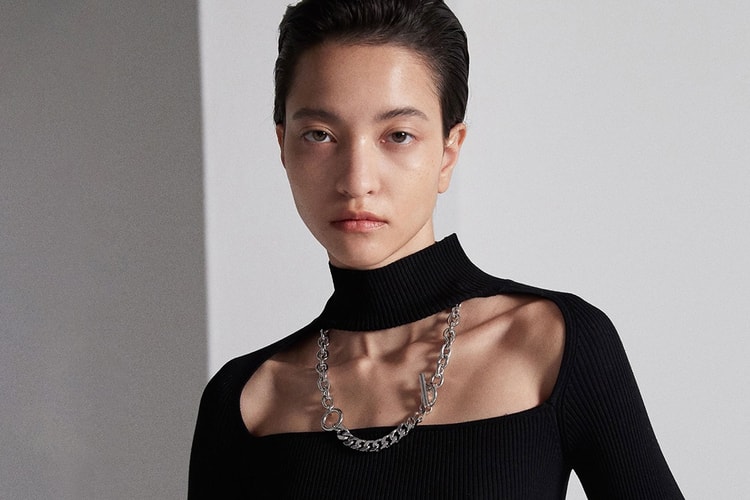 From chunky designs to minimal and dainty options.
By YeEun KimDec 15, 2020
More ▾