Two new colorways of the shoe that debuted on the runway back in January.

UPDATE (December 15, 2020): After announcing the official release date for the “Tour Yellow” iteration, Nike and sacai have now unveiled the newest colorway of the VaporWaffle dubbed “String/Black Villain-Red.” The coveted silhouette, previously seen in diverse shades such as “Royal Fuschia” and “Black/White,” first debuted on the Japanese brand’s Fall/Winter 2020 men’s runway back in January.

Following the same deconstructed theme, the new kicks don a more muted color palette. In addition to the faded “String” hue on the mesh upper, the design sees suede overlays in “Villain Red” on the mudguard and heel. With the double-stacked Swooshes contrasting each other in black and white, the sneakers are accentuated with a bold green shade on the lacing unit.

Peep both the “String/Black Villain-Red” and “Tour Yellow” iterations in the gallery above. Priced at $180 USD, sacai x Nike’s new VaporWaffles are set to drop on December 17 via Nike SNKRS.

ORIGINAL STORY (December 4, 2020): Following a first look back in July, sacai and Nike are finishing off the year with the collaborative VaporWaffle in “Tour Yellow.” The double-stacked silhouette has been one of the hottest footwear collaborations of the year, having released in “Royal Fuchsia” and “Black/White” last month.

As anticipated, the upcoming sneaker is dressed in bold shades of yellow and green, a color combination that was previously seen on the “Brazil” Dunk Lows. Just like its counterparts, the new shoe boasts double-layered details on the tongue, Swooshes and laces. The upper is constructed with a mesh material with suede overlays on the mudguard. A technical “Sail” midsole and black outsole contrast the overall design, while co-branding is found on the tongue tag and insoles.

Take an official look at the sacai x Nike VaporWaffle in “Tour Yellow” in the gallery above. The kicks are slated to launch on December 17 via Nike SNKRS for $180 USD. 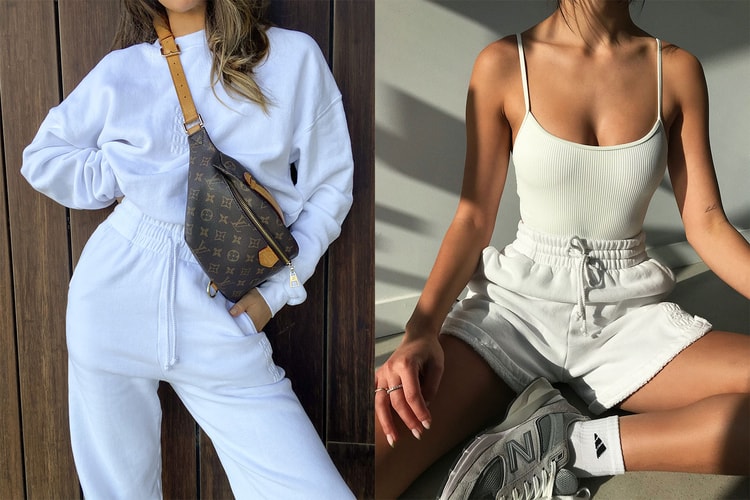 A set of minimal garments that can be worn both in and outdoors.
By YeEun KimDec 15, 2020 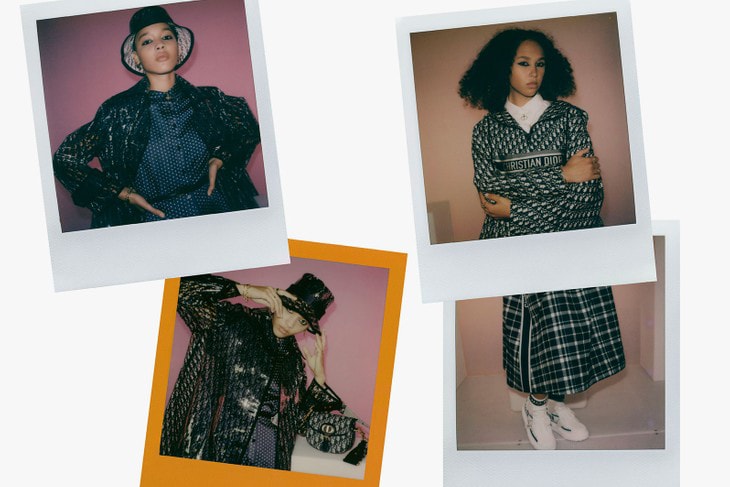 A playful range that mirrors the vibrant nature of K-pop.
By YeEun KimDec 15, 2020 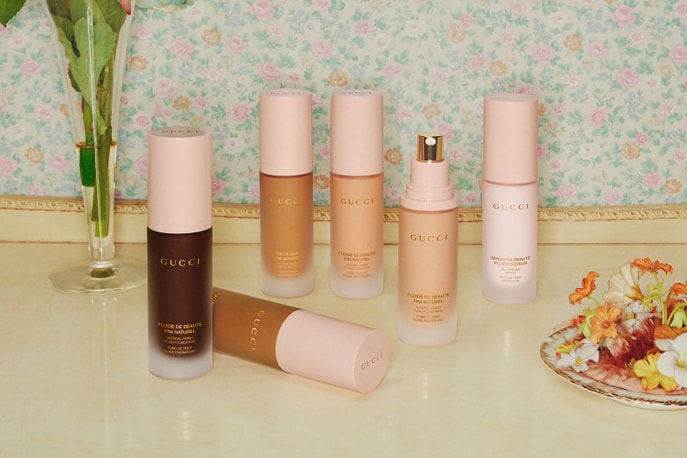 A collection further highlighting individuality and diversity.
By YeEun KimDec 15, 2020 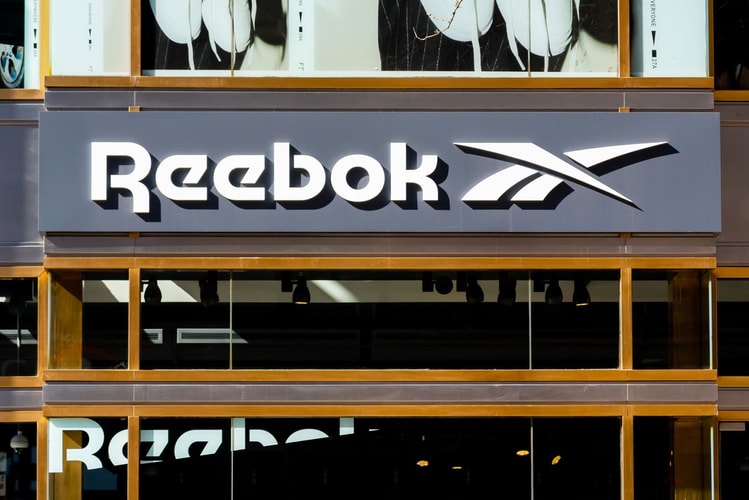 adidas Confirms Reebok Might Be Sold, ABG Considered Potential Purchaser of the Brand

The company will be making an official announcement in March.
By YeEun KimDec 15, 2020 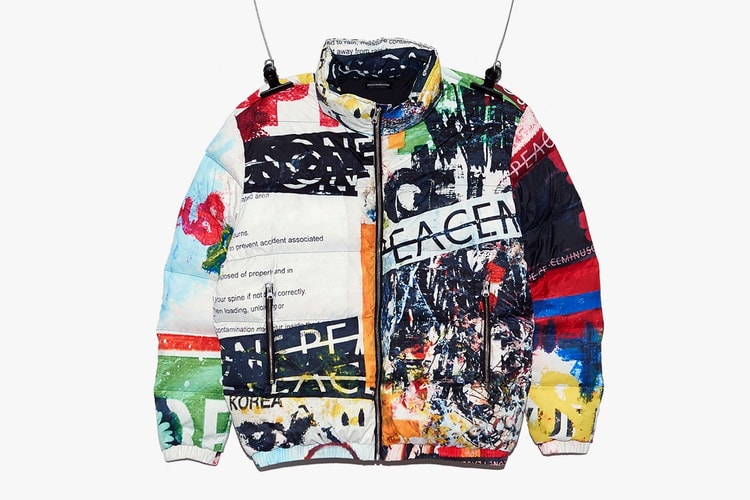 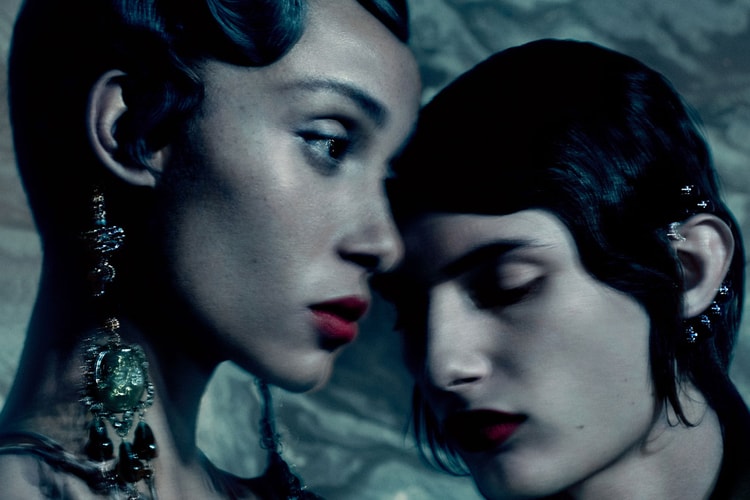 To be revealed on the runway next month.
By Pauline De LeonDec 14, 2020
More ▾