A minimal design paying homage to the British capital.

The forthcoming drop is an extension of the Swoosh’s “City Series,” which highlights capital cities around the world. Spotlighting the region known for its cloudy and rainy days, the shoes arrive in “Photon Dust” on the upper, with tonal gray details found on the Swoosh, mudguard, toe box and more. A touch of contrast is added with the navy Air Jordan emblem on the ankles. Elsewhere, the tongue and collar are constructed with foam mesh material, boasting a pastel coral hue. The kicks are rounded off with an “LDN” tag hanging from the eyelets.

Take a closer look at the kicks above. Nike has yet to announce a release date just yet, but you can expect the “London” AJ1 High Zoom CMFT to drop in the coming months for $175 USD.

Following a ‘New York Times’ feature on child and sexual abuse that had been prevalent on the site.
By YeEun KimDec 9, 2020 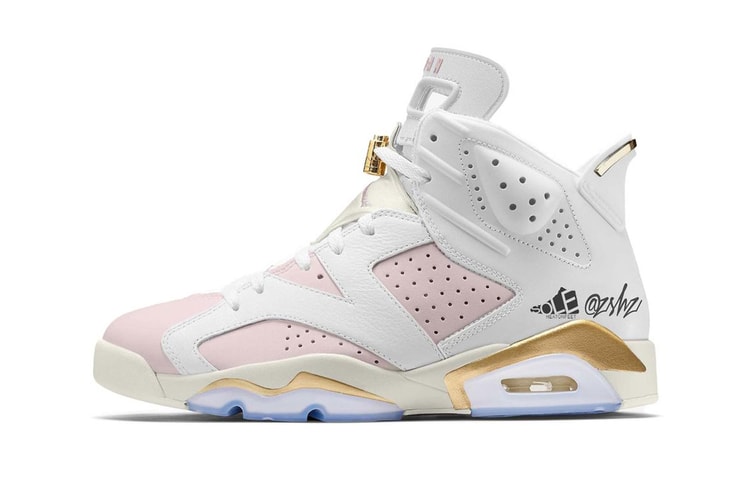 Here’s everything we know about the rumored “Gold Hoops” kicks so far.
By YeEun KimDec 9, 2020 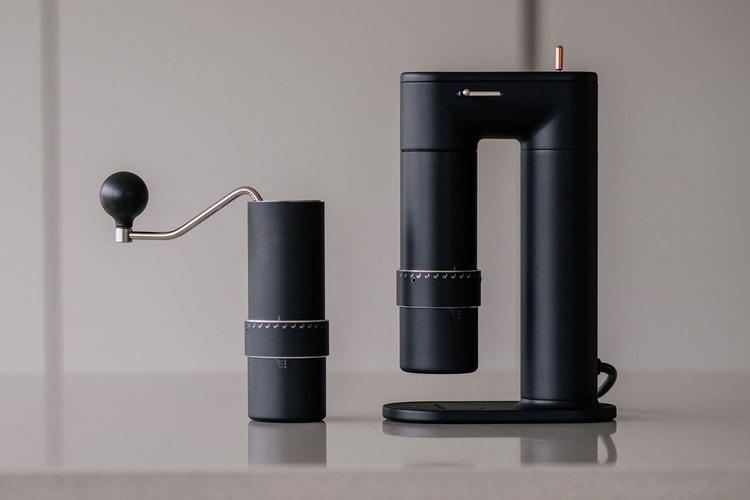 A minimal design that doubles as home decor.
By YeEun KimDec 9, 2020 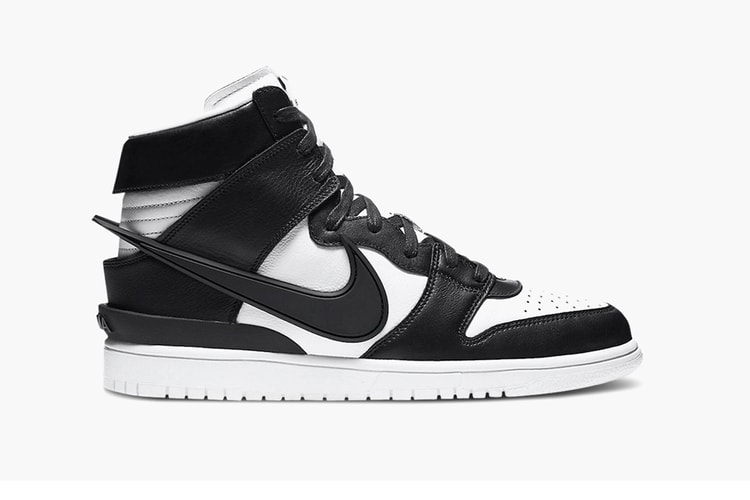 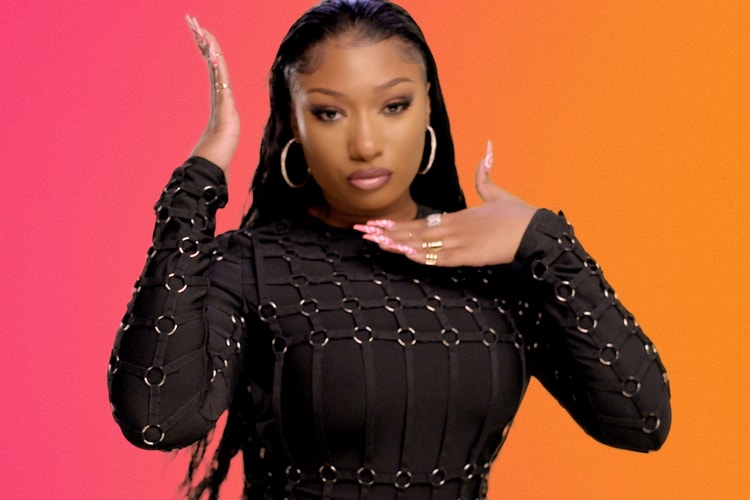 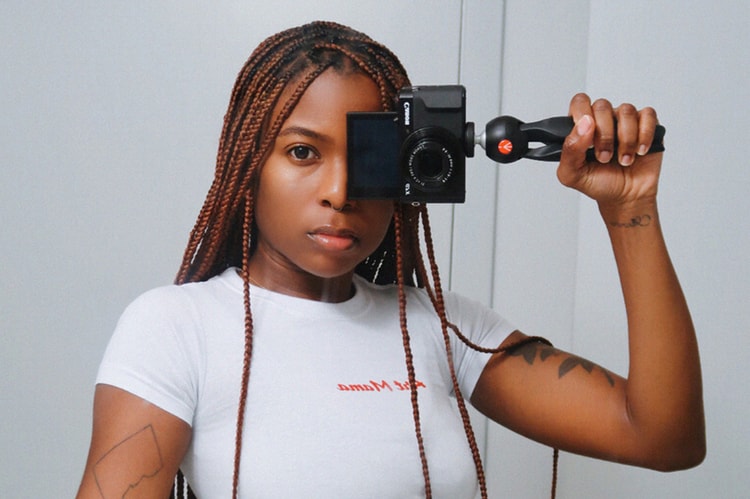 Founder Tyra Mitchell speaks to building a diverse collective of women and her artistic evolution since having children.
By Clara MalleyDec 9, 2020
More ▾