As PPE becomes the new normal amidst the coronavirus pandemic.

Apple Memoji, personalized avatars that can be used in the Messages app on iPhone and iPad, will introduce face masks to its customization options.

The COVID-conscious feature, part of Apple’s recently announced iPhone operating system iOS 14, is a timely addition as wearing face coverings in public becomes the norm. Several states across the U.S. — including California, where Apple is based — have even mandated that face masks be worn in public to minimize the spread of COVID-19.

Apple has not yet announced a release date for iOS 14, likely to be sometime this fall alongside the rumored iPhone 12. 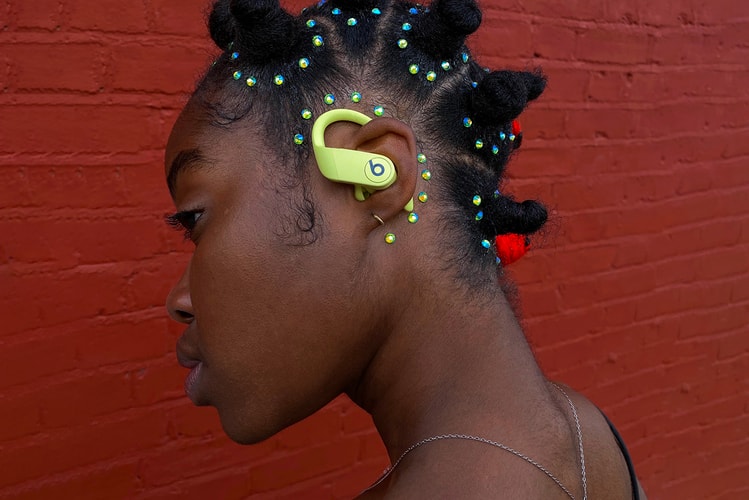 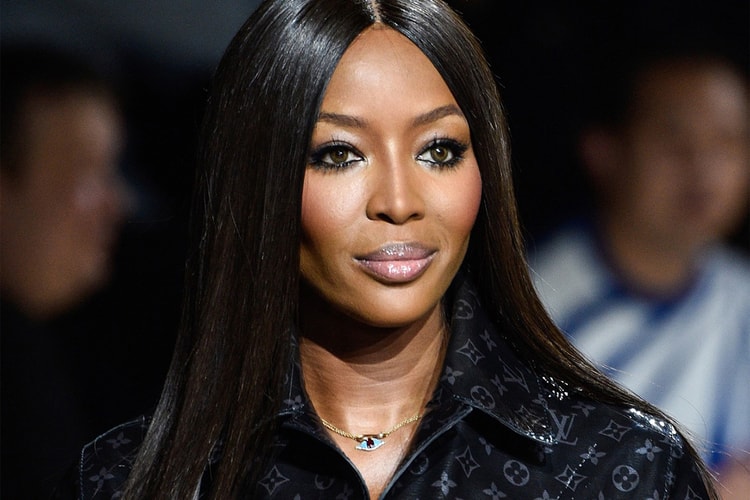 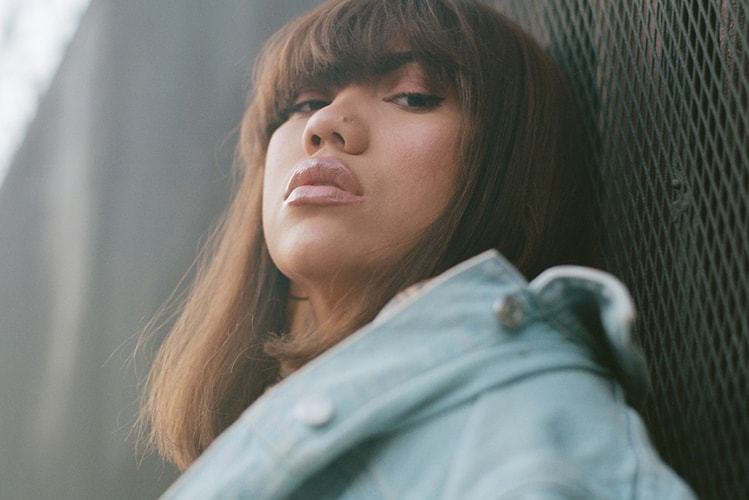 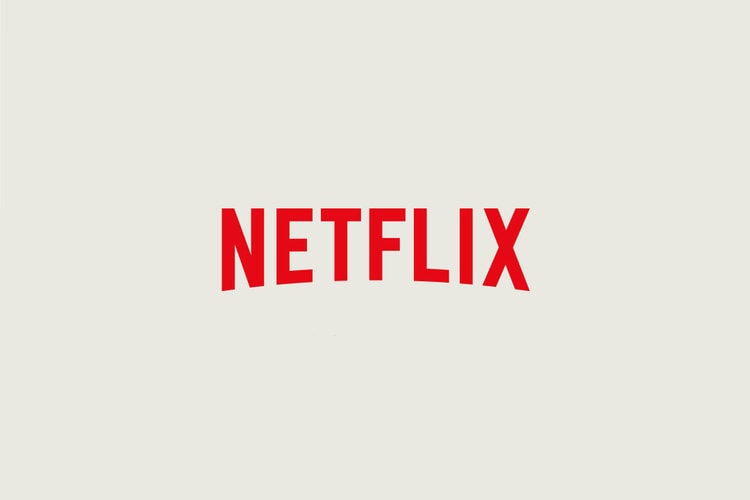