Not Just K-Pop: The Changing Landscape of Korean Music

From SAAY to DPR, a new wave of homegrown musical acts are rewriting the rules.

The burgeoning Korean music scene is no longer solely focused on K-pop. Lately, many Korean artists have gone on to independently release their music, start their own labels, or simply find companies that allow them to express themselves. The formula for success has become much less rigid, and the lines are blurring between those in the underground and mainstream. To better showcase this growth, we talked to one artist and one label founder who are both shifting the industry in their own ways.

SAAY is a former girl group member turned singer and model, whose musical journey is now completely her own. On a Zoom call from her studio, where she’s currently working on new music that is set to be released this year, she speaks about her perspective and approach: “I’m the one who expresses what I want to say with my music…and I don’t care about other people’s views when I create something, there is only my music and myself.” From encouraging her supporters to love themselves, to being vocal about the Black Lives Matter movement, her attitude is a source of inspiration and comfort. When it comes to her diverse fanbase, SAAY describes them as the reason she has found global success. “They are the link between me and the world to me, and the most important bridge I would say. Communication with my fans is as important to me as making music.”

When it comes to the industry at large, SAAY is proud of the fact that it’s evolving at such a fast pace. “Until three years ago, the music scene of our country which we watched from abroad was not that great. But now, if we have a chance, we can collaborate with overseas artists right away. We respect that we are Korean even when we go abroad. They have so many respectful views about Koreans right now. I think all of this has a lot of influence on idols and musicians in a good direction.”

SAAY isn’t signed to a K-pop entertainment company, but rather a subsidiary of an American music corporation, Universal Music Korea. What attracted her to it was her passion and global mindset. “There [have been] a lot of great artists at Universal Music Group, like Ariana Grande and Amy Winehouse, from old to current times, and it’s one of the top three music labels in the world right now.” Beyond joining the ranks of legendary superstars, SAAY elaborates on her decision to join the music company: “ I was certain that I could support my music at such a huge scale, and my dream since I was very young was to sign a contract with Universal Music. I’m doing my music more happily because I achieved that dream.”

With the dancing and high quality performance ability of idol groups, and the melodic sound of the Korean R&B scene, SAAY doesn’t fit in the box of K-pop, but she also isn’t completely underground. This fluidity points to the future and fast-changing present of Korean music. To define her sound, she poetically labels herself as a “horizon.”

“You know, like an existing line that can be seen everywhere around the world? You can feel and see the horizon whenever you want, wherever you are.” As far as the future, SAAY predicts, “I think many fans and listeners all over the world will begin to see Korean music, gradually, on the Billboard charts, if it continues to develop just like now. As art and the music world are becoming more and more united right now, I’m sure it will happen very soon.” For her own personal goals, SAAY shares, “I hope to have my own world tour after this whole pandemic situation.”

“I think many fans and listeners all over the world will begin to see Korean music, gradually, on the Billboard charts.” — SAAY

On the other side of the artistry is the refreshing rise of independent labels and collectives, where artists and creatives have the power over their own work. DPR REM founded his label, Dream Perfect Regime, about five years ago. The process was organic, as he explains, “We all met up through mutual friends in the beginning. Just did normal kid stuff then — eat, play, chill, etc. But as time passed and we started talking amongst each other about various ideas and goals, we all realized we shared a similar passion for entertainment and all things related to it, and that’s really how it started.” He continues, “We had no idea on how to start, or even where to look to, but we trusted each other’s commitment. That’s really all it took. Everything else came through trial and error, to be honest.”

Many fans of the Korean hip hop scene are familiar with DPR, a multi-genre collective with a structure reminiscent of A$AP Mob. Well-known members include director and chief editor DPR Ian, artist DPR Live, producer DPR Cream and the founder REM. Everything done in DPR is a team effort, and REM describes this as the core of the collective. “All the employees here at DPR, from our members, to our ideas, to our projects (music, visuals, fashion, etc.) — it’s all done by us, the team. I say this time and time again, but we really pride ourselves on the fact that we don’t have anyone to tell us what to do or how to do it.” There are no set goals for the future of the label, besides having fun and remembering to keep all creative efforts in-house. “That’s what made us who we are, and that’s our DNA that I feel like we have to preserve.”

A huge draw for the work coming from the label is the authenticity and openness. The directors and producers are just as recognizable to fans as the artist. Every member of DPR is just as significant to the process as the next, and this equality extends behind the scenes as well, as REM aims to be “a friend first and foremost” to everyone at DPR, and sometimes gets frustrated with his role as the “business guy.” He explains, “DPR is a family beyond anything else, and I think it’s my job to keep it that way.”

“I say this time and time again, but we really pride ourselves on the fact that we don’t have anyone to tell us what to do or how to do it.” — DPR REM

Unlike bigger corporations that outsource or separate into different departments, with a smaller team, DPR does things differently in its own way. Due to the fast-paced nature of the business, “it’s quite the challenge in always trying to deliver content to our fans and keeping up with the pace of other companies or labels,” according to REM. “However, the way we go about our content, it really isn’t a numbers game…it’s more important putting all of our attention into one thing at a time.” The reason for this approach is simple: “That is the best way to quality-control what gets produced and eventually submitted to the world. I make sure I’m in every step of the process overseeing everything.”

“We didn’t have the slightest clue in creating an entertainment label or what that even entailed, but I think that’s kind of what led to our own unique way of creating our own culture and the way we approach our music and visual aesthetic.” DPR REM and his team of homegrown creatives have surely found their footing despite building from the bottom up.

As SAAY and DPR demonstrate, the expectations and stereotypes that once boxed Korean musicians in are slowly being broken down. It’s possible to be an idol, but it’s also possible to be an artist, and both sides of this equation are increasingly appealing to international audiences. Hopefully, as global music diversifies, where you come from won’t matter as much as the talent and hard work you’re willing to put in. 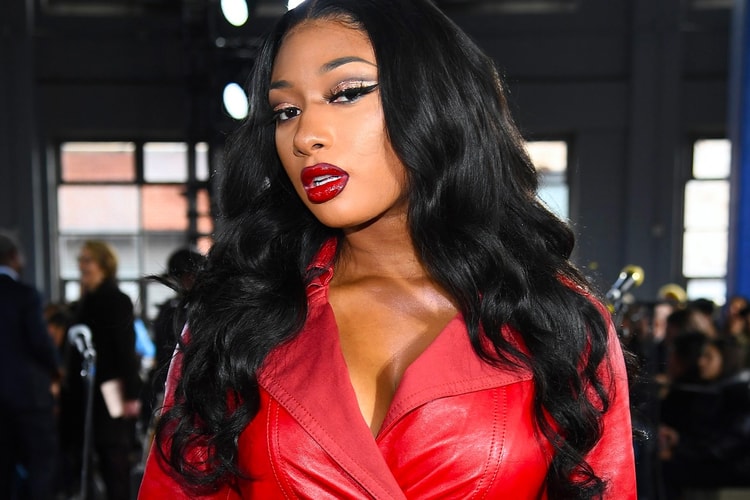 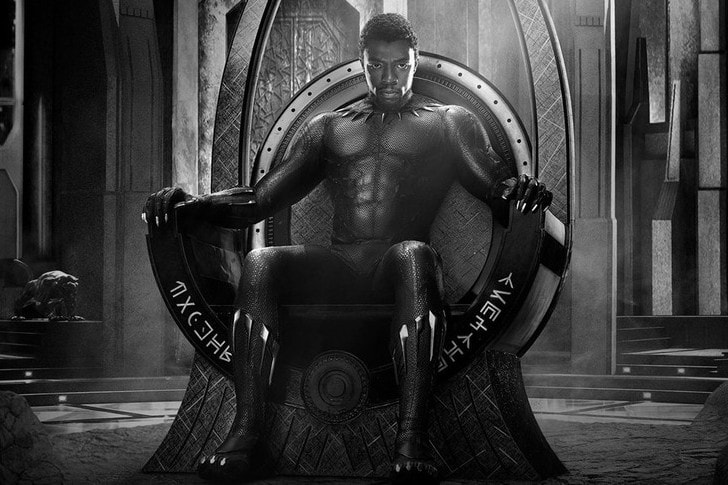 The actor’s ‘Black Panther’ co-stars speak about his dedication and talent.
By Alexandra PaulyAug 31, 2020 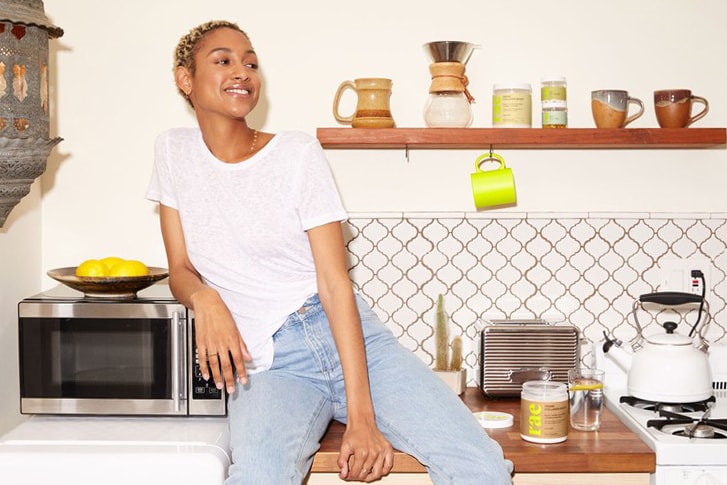 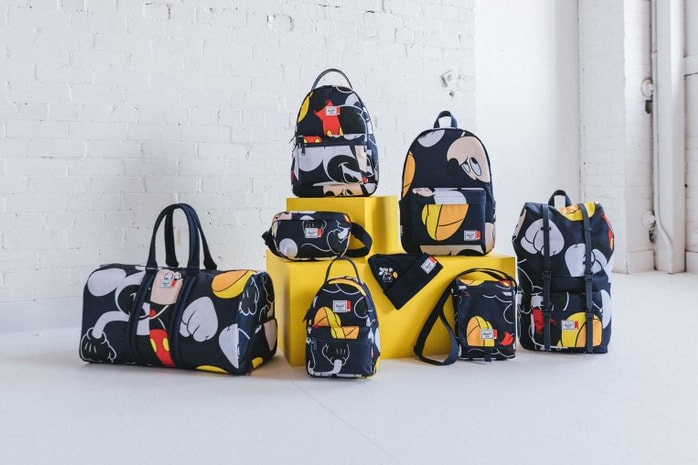 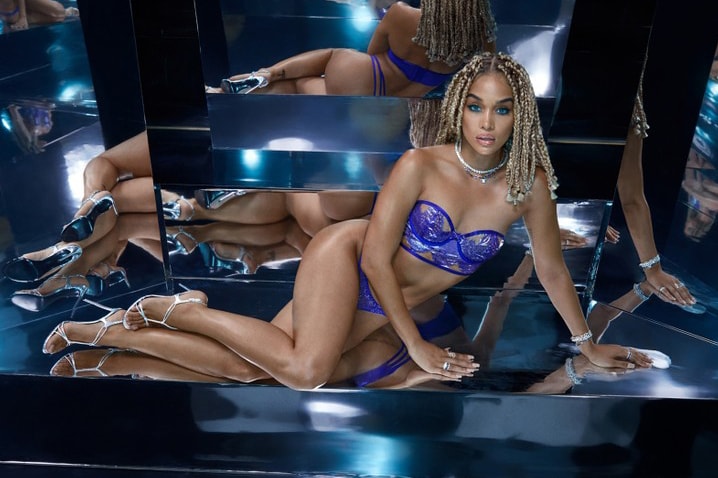 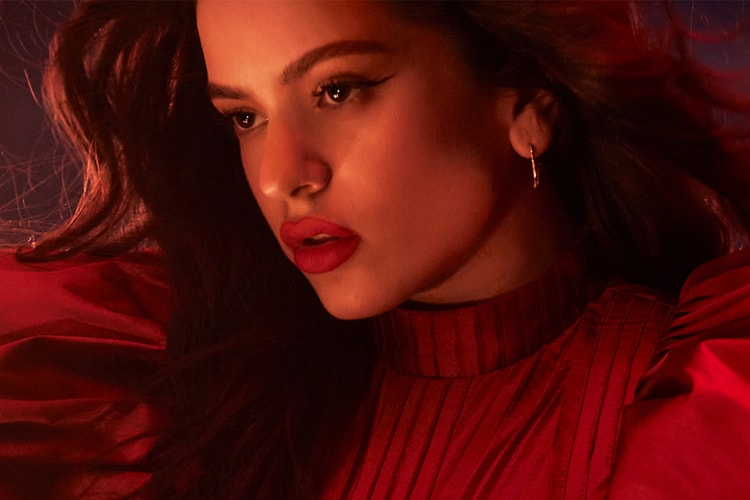 All proceeds will go towards supporting women and girls, HIV/AIDS and LGBTQ+ communities.
By YeEun KimAug 31, 2020
More ▾