Christyna Pourhabib details the inspiration behind her book, ‘The First Pair.’

Christyna Pourhabib details the inspiration behind her book, ‘The First Pair.’

Style has always been described as a way to express who we truly are, but it is really about how we found that signature element that holds true to our core — it’s that one piece that built the foundation for you to grow on, the one piece that solidified how you want to show up in the world. For some people, it was the first outfit that fit without any alterations, accentuating your best accents. Others defined their style after finding the perfect accessory: a herringbone chain, oversized gold hoop earrings, or a simple oval band ring to be worn daily. Then, there are those whose first pair of sneakers left them with a feeling of confidence and cool that told a story of victory and exclusivity. Writer and editor Christyna Pourhabib explores the experience and that defining moment with a focus on the latter, bringing to life a coffee table book titled The First Pair.

A sneakerhead herself, Christyna perfectly dons both chic, dressy looks and cozy-cool outfits with dope kicks. Her love of sneakers has sparked an idea in her mind that quickly transformed into a full-fledged physical masterpiece. While living between her hometown of Los Angeles and her second home, New York City, she began asking friends and strangers on the street, “What was the first pair of sneakers that made you feel fly?” After months of planning, organizing and visualizing, she gave the world The First Pair book in December of 2019 and followed up with virtual interviews and a coloring book to help ease the woes of 2020. Most importantly, as an independent artist, she has opened the door for women of color to plant themselves in a community that often forgets about one of its biggest sources of inspiration.

Having been infatuated with the culture since hip-hop and R&B music videos ran constantly on MTV and BET, and when Sean John, Baby Phat and Rocawear were the hottest streetwear brands out there, Christyna found that the self-confidence and “idgaf” attitude the times exuded was a community she wanted to be a part of. “The First Pair actually opens up with the intro from me,” Christyna shared during a live interview held over Instagram, detailing how the Air Jordan 11 “Space Jam” was the sneaker that gave her the feeling of belonging. “Those were the first pair that I actually camped out for in LA at the Fox Hills Mall.” The experience opened the gateway for Christyna to becoming a collector and a major sneaker fan. The feeling of being a part of something so exclusive, and to be rewarded with a smooth black-and-white silhouette and an icy bottom, turned Christyna on to the game.

Christyna has since collected a number of sneakers and managed to maneuver her way through the sneaker community with ease. Her confidence and knowledge of style within Black history have also oozed into her creative abilities, as The First Pair became one of her most prized achievements. What started off as a possible pitch to a magazine turned into something much bigger than a long-form article, becoming a book full of rich context and aesthetically pleasing imagery.

“I created something that I wanted to see, to feel, to read. As a writer, it was important for me to share not only my story, but the stories of the everyday sneaker lover,” Christyna said. “I think that’s what sets it apart from other books. You’re always reading about these influencers, and the people that are shaping the culture, but you’re not hearing about these everyday people that are a part of the culture.” She continued, “These stories are much longer [and] larger, and they needed to exist in a larger space.”

The First Pair can be taken for a well put together photo book, but the true depth lies within the unique stories about that life-altering first pair of each interviewee. Unafraid to show their vulnerability, many open up about the struggles or the turmoils that led to their celebratory moment. “I learned so much about people. I learned about how people were raised, I learned about their parents. I learned about people putting cardboard on the bottom of their shoes because they couldn’t afford another pair,” Christyna shared, with the stories going on and on. While the inclusion from those she encountered serves as the focal point of the book, the woman’s touch in a male-dominated sneaker world is something that she also wants to highlight.

“You hear about the Vashtie’s and Aleali May’s, but there are so many other dope women doing things [as well]. I wanted to add my voice to the conversation, and by doing that also allow other women to share their stories,” Christyna said. Her efforts afforded people who would have never dreamed of being a figure of culture, a moment of stardom. While we’ve seen various collaborations with women creators from Jordan, Nike and Reebok, The First Pair gives the everyday woman a chance to build on the empowering narrative set by Christyna, and root themselves in the sneaker community through authenticity and poise. “That is literally what The First Pair is about. It was a representation of me no longer waiting to get invited into these rooms. I’m building my own table, and I’m putting on people that are on the same path that are like-minded individuals.”

“You hear about the Vashtie’s and Aleali May’s, but there are so many other dope women doing things [as well]. I wanted to add my voice to the conversation, and by doing that also allow other women to share their stories.”

“I think more of us are realizing that these brands, these corporations and everyone else needs us,” Christyna declared. “When it comes to women and Black women within this industry, it’s not really about are they going to let us in anymore. It’s about we’re going to put on for ourselves, and now everyone’s coming to us and trying to get us in there.” Paying attention to industry trends both in fashion and economics, she began understanding her power and her role as a creative to shift the narrative. “I’m always welcoming information. I’m always open to learning. These spaces are necessary. This work is necessary,” she affirmed. “We have to support one another, and [know] that it’s not a competition at all.”

“I want my work to inspire people to do whatever they want to do and not to hold back, to release themselves from that fear and that anxiety of ‘I don’t know if I can do this.’ I want this to be an example to you. It’s not going to be easy by any means, but it will be worth it,” Christyna elaborated on her love of community. With not only her book but also anything she attaches her name to, Christyna’s only desire is to inspire, connect and influence others to do everything with strong intention and confidence that parallels the same feeling of sliding on your first pair of crisp Air Force 1s or retro Jordans.

The First Pair is available for purchase online.

Saybin Samone Roberson is a Los Angeles-based writer and founder of one x three media. Born and raised in the Midwest, she has built a lifetime of love for the arts, music and Black culture, and keeps the same energy in her writing. You can connect with her on Instagram and on her website. 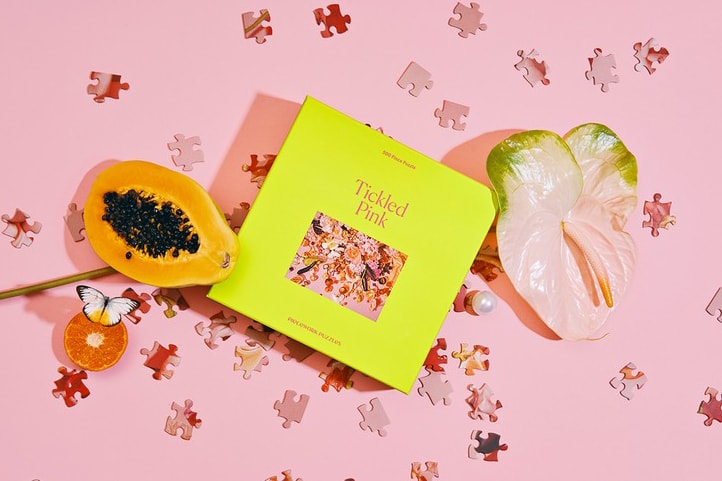 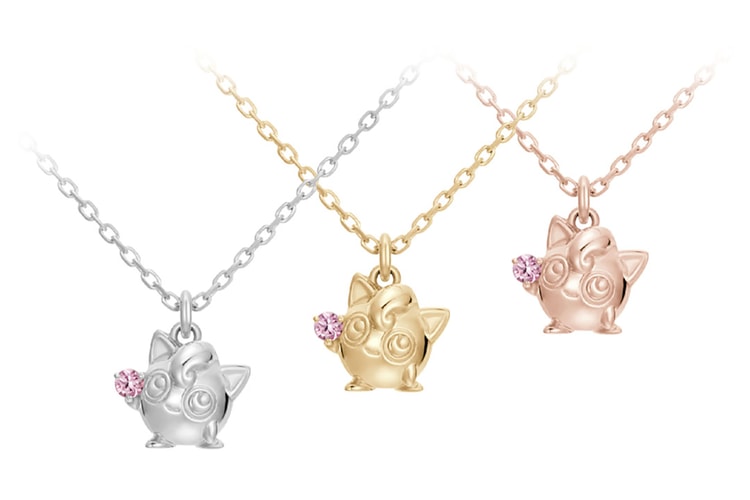 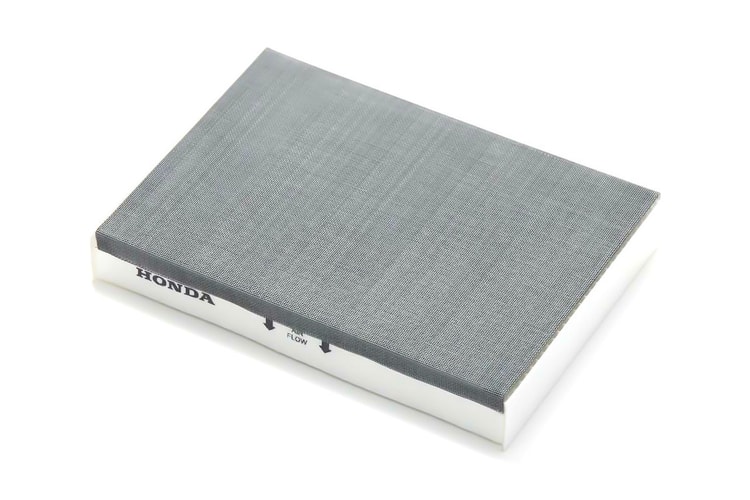 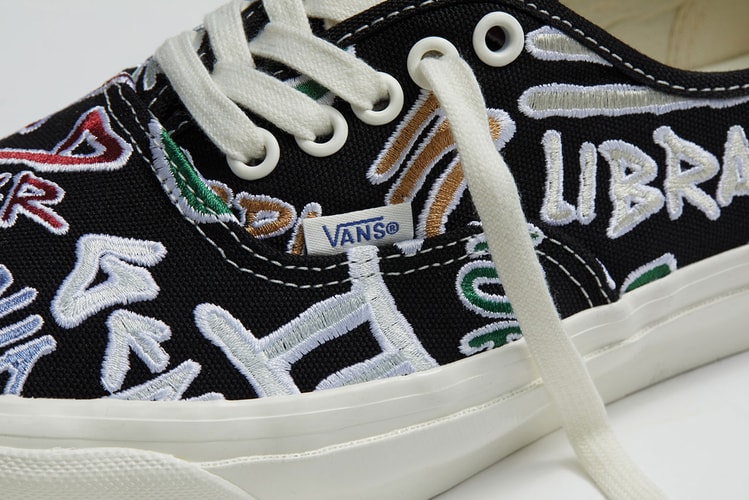 Along with matching apparel and accessories.
By Pauline De LeonJan 9, 2021 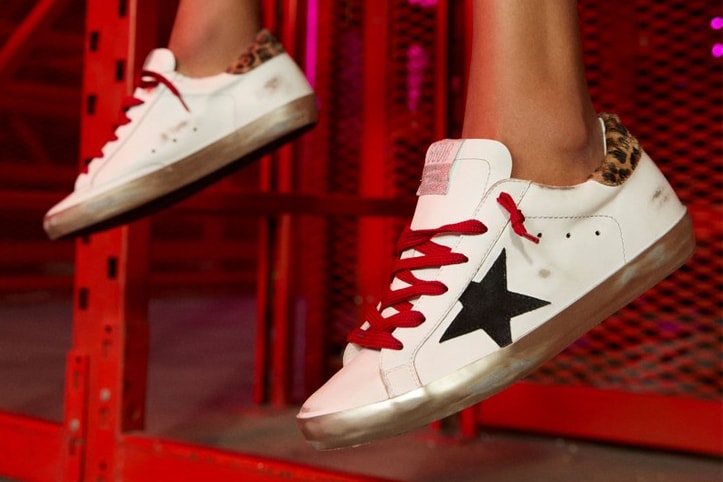 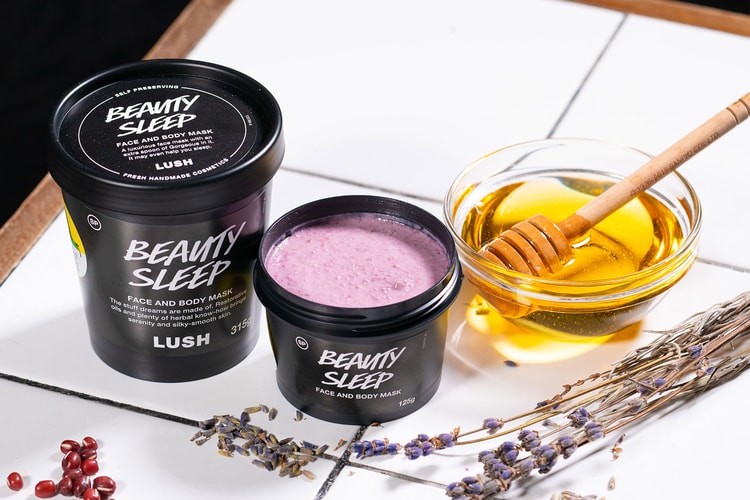 The perfect addition to your nighttime routine.
By YeEun KimJan 8, 2021
More ▾