Following up on its Year in Fashion report, Lyst has now announced its fashion trend insights for Q4 of 2020. According to the platform, some of the hottest items of the unprecedented year include The North Face‘s 1996 Retro Nuptse jacket, Birkenstock‘s Boston clogs and Bottega Veneta‘s Lug boots.

For the first time ever, TNF’s puffer took the top ranking for both men’s and women’s categories. The piece, which is popular for its warmth and ’90s nostalgia, grew by 174 percent in demand. Meanwhile, slippers and clogs marked a breakout season with searches increasing by 242 percent. Birkenstock’s shearling-lined clogs saw a 367 percent jump in searches, while the unlined iteration took seventh place for men’s fashion.

With the ongoing “new normal” lifestyle, comfort and functionality have become some of the biggest keywords in the industry. UGG‘s ultra mini boots closely follow Bottega Veneta and Chloé‘s chunky boots in the ranking. Elsewhere, Jacquemus‘ Le bandeau Valensole bralette was a popular item this season with sightings on celebrities like Dua Lipa and Hailey Bieber.

You can head over to Lyst’s website to read the full Q4 2020 report.

The North Face Japan Allows You To Customize Its Signature Jackets

Designed to mimic the flutter of a tongue and the suction of a mouth.
By Pauline De LeonJan 27, 2021 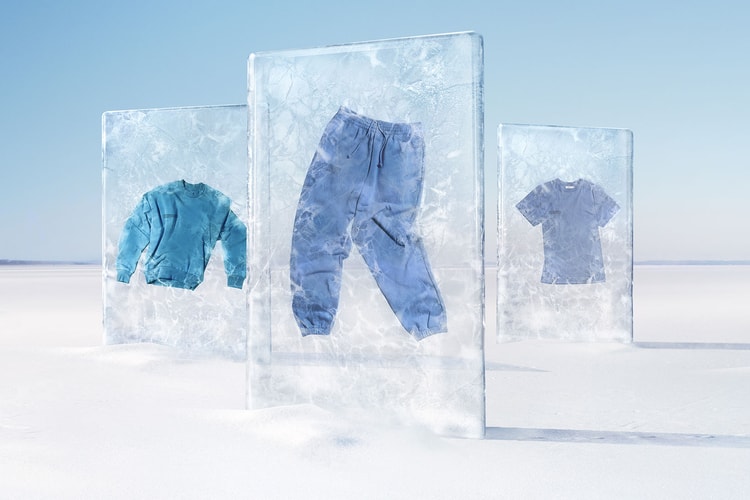 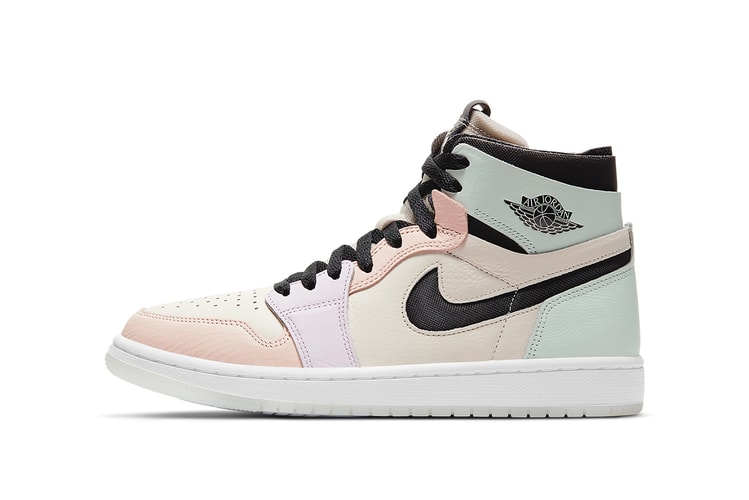 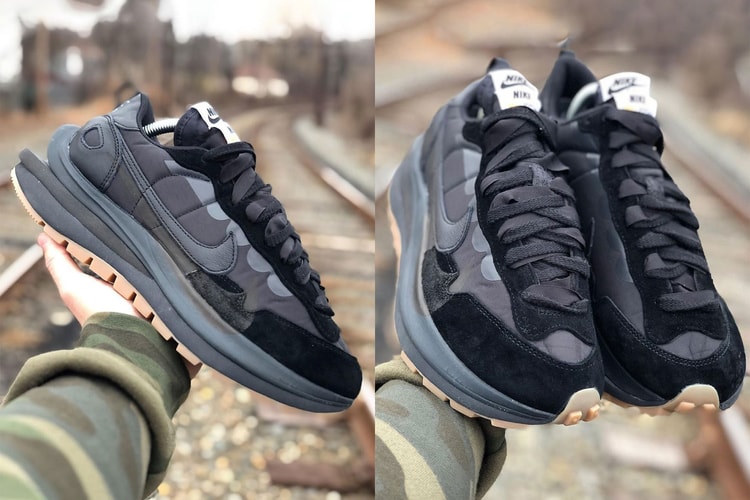 Chitose Abe continues her partnership with the Swoosh brand.
By YeEun KimJan 26, 2021 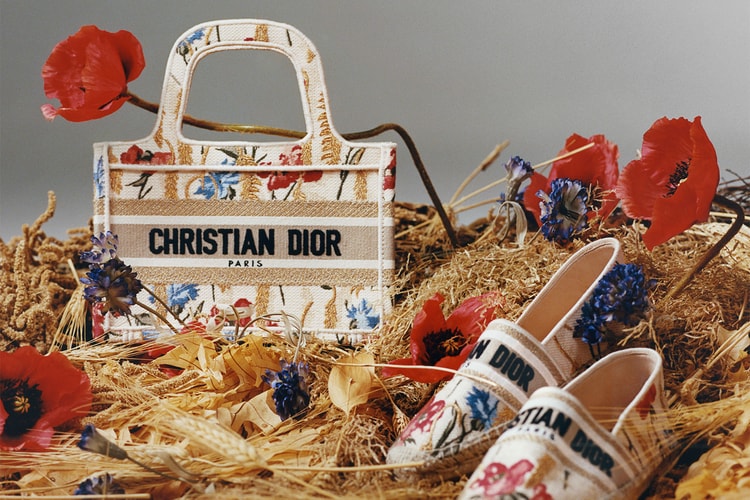 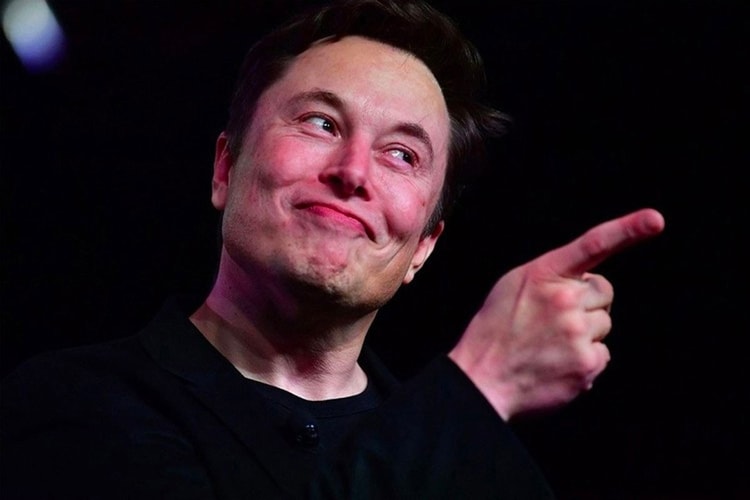