Here’s where you can get your hands on the limited merch.

Each of the eight “Buddy” toys will be released over the next few weeks. Kicking off the collection is barista “Joy,” who wears Starbucks’ signature uniform and a logo cap. The coffeehouse’s Reserve and Teavana members “Jun” and “Roy” will be making their debut next week, followed by “Jay,” “Jennie,” “Grace” and “Leo.”

Each figure is sold as a set along with one of six tall-size beverages for ₩12,000 KRW (approximately $11 USD), and is limited to three purchases for each customer. Starbucks’ “Buddy” characters are available from January 7 to February 3 at the brand’s stores in Korea. 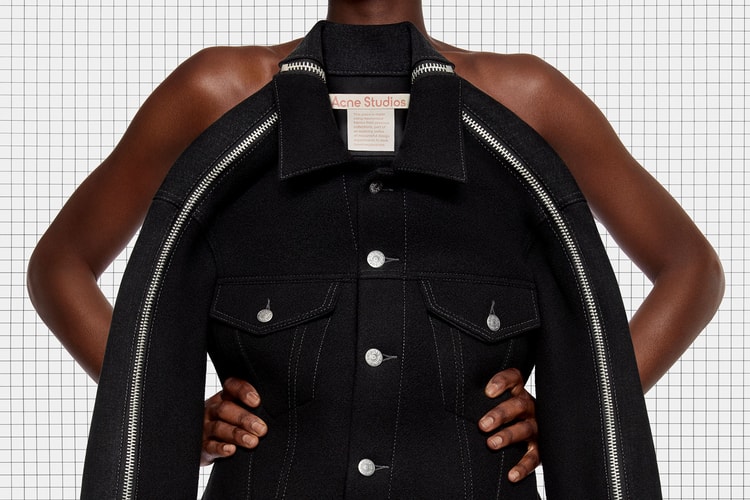 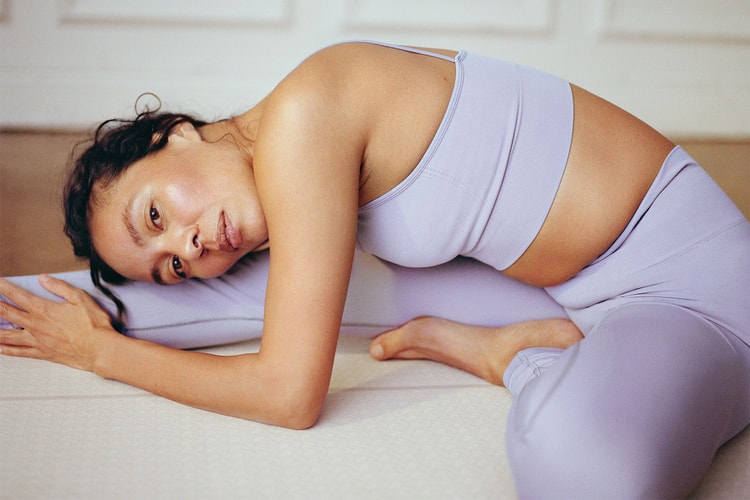 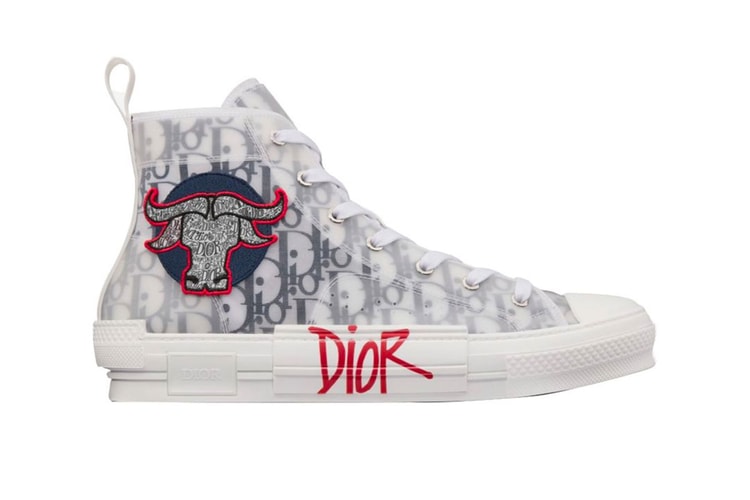 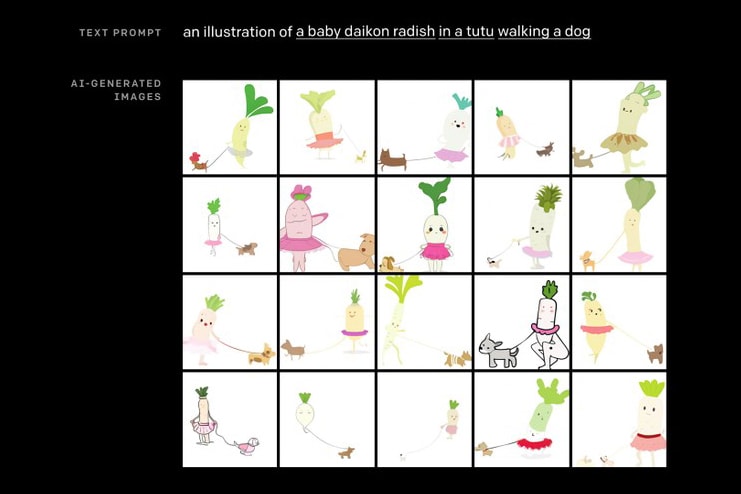 Here’s what “a baby daikon radish in a tutu walking a dog” looks like.
By YeEun KimJan 8, 2021 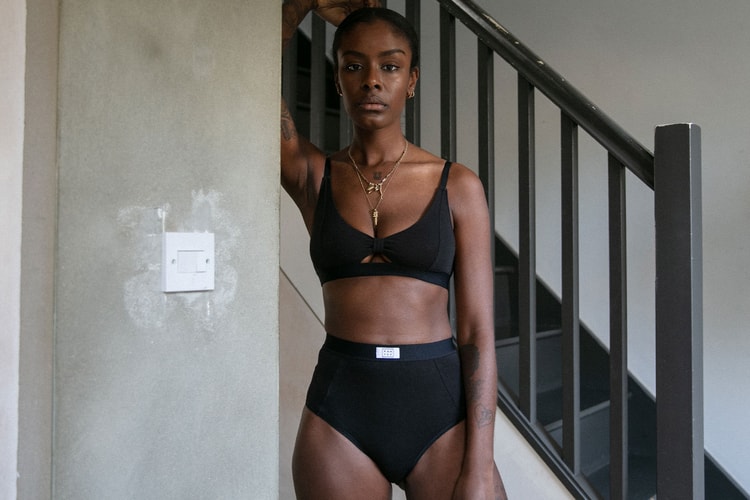 This Underwear Brand Makes Bras and Briefs From Deadstock T-Shirts

Sustainable intimates to add to your drawer.
By YeEun KimJan 8, 2021 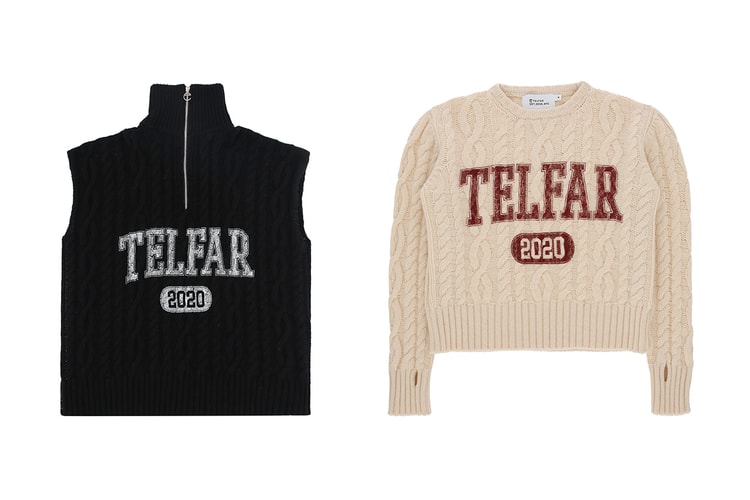 Along with a gray camo sweat set.
By Pauline De LeonJan 7, 2021
More ▾