Take a closer look at the artist’s nostalgic number here.

Take a closer look at the artist’s nostalgic number here.

Sitting next to fellow coaches Kelly Clarkson, Blake Shelton and John Legend, Grande donned a green and blue dress similar to what Jennifer Garner‘s character wore in 13 Going on 30‘s “Thriller” scene. The artist paired her multi-colored Versace silhouette with a messy up-do by Josh Liu and a soft violet purple eye by Ash K Holm.

This isn’t the first time Grande has paid homage to the ’00s romantic comedy. In her “thank u, next” music video, the songstress plays the role of Jenna Rink and is seen wearing a red dress while holding a dollhouse just like the one in the film.

Grande took to her Instagram Story to celebrate The Voice‘s first live show and her iconic look with the caption: “Thank you so so so so much @donatellaversace @versace and happy first live show!!! @nbcthevoice #teamariana.” 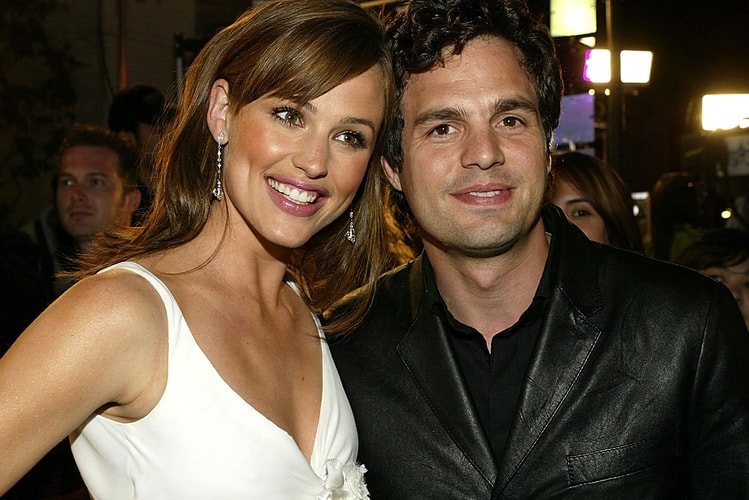 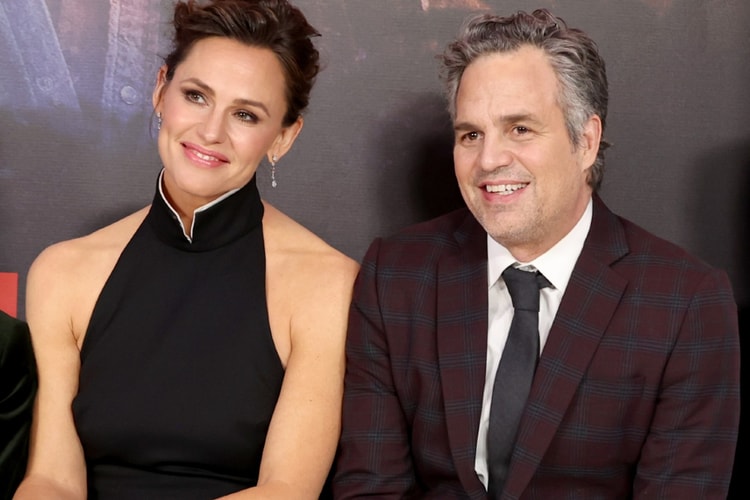 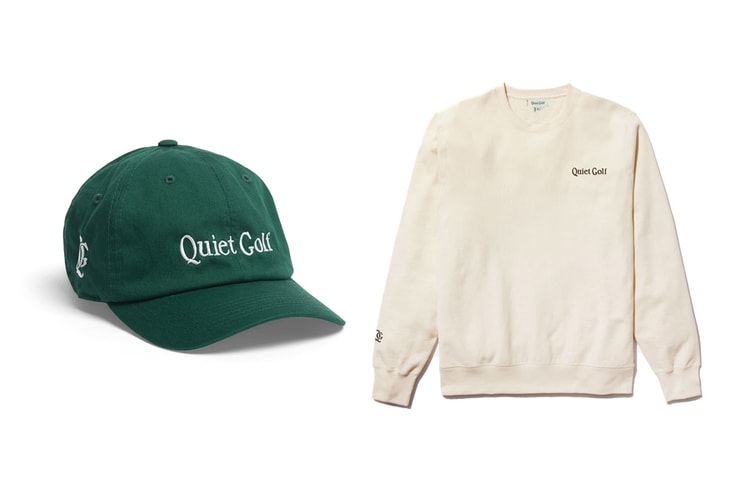 Quiet Golf's Essentials Are for the Fairway and Everyday Wear 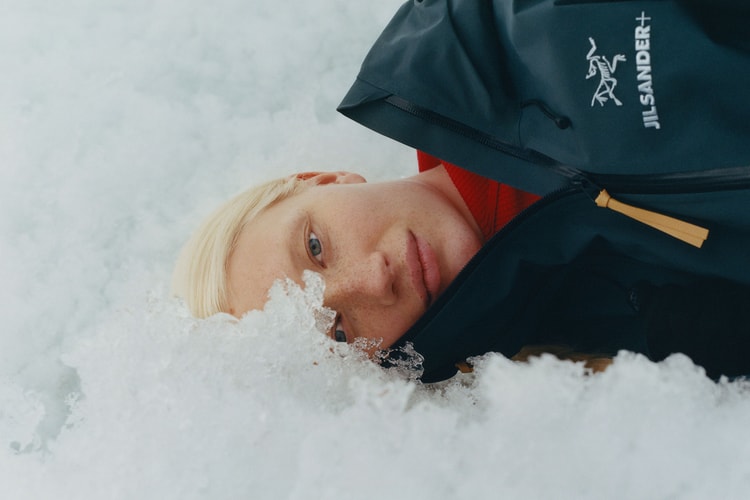 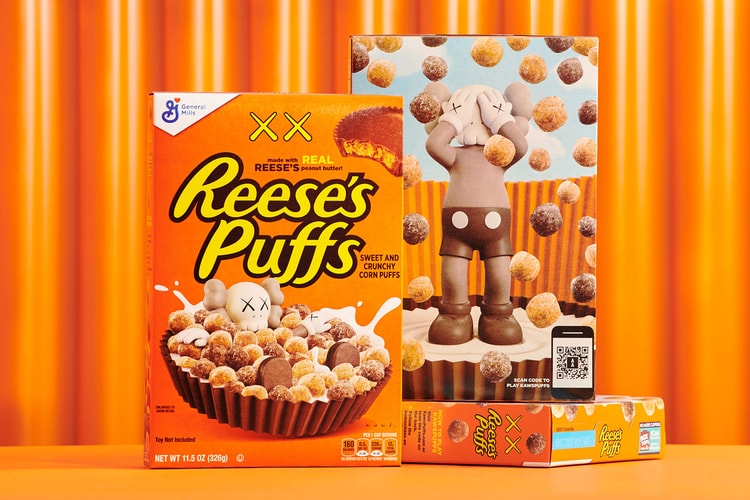 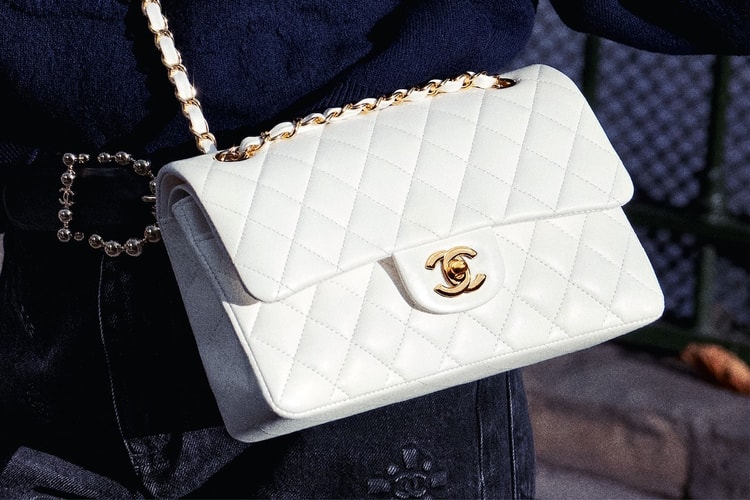 Chanel Raises Its Handbag Prices Ahead of the Holidays 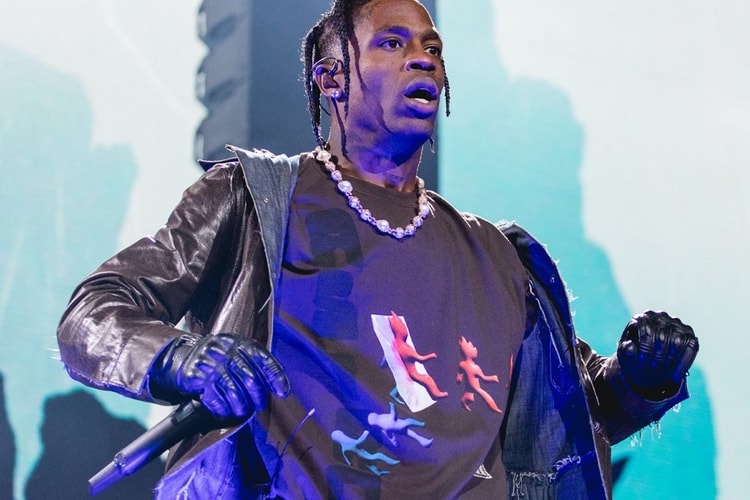 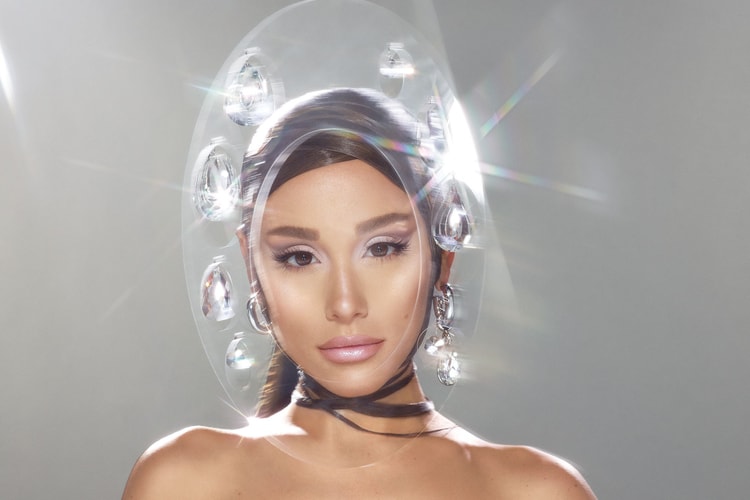 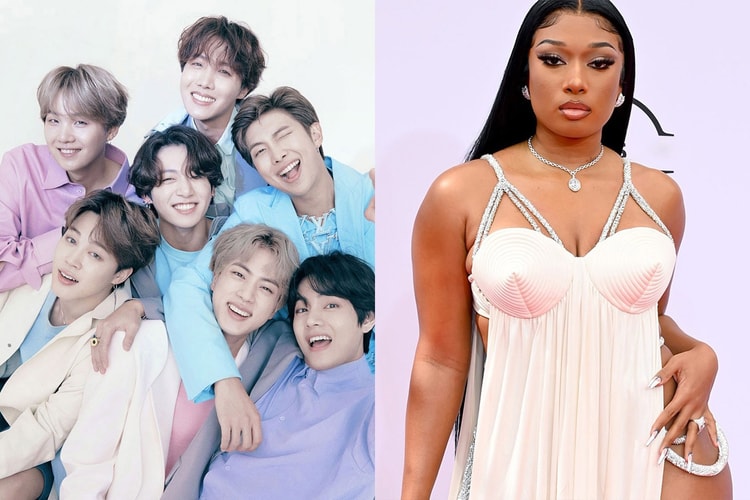 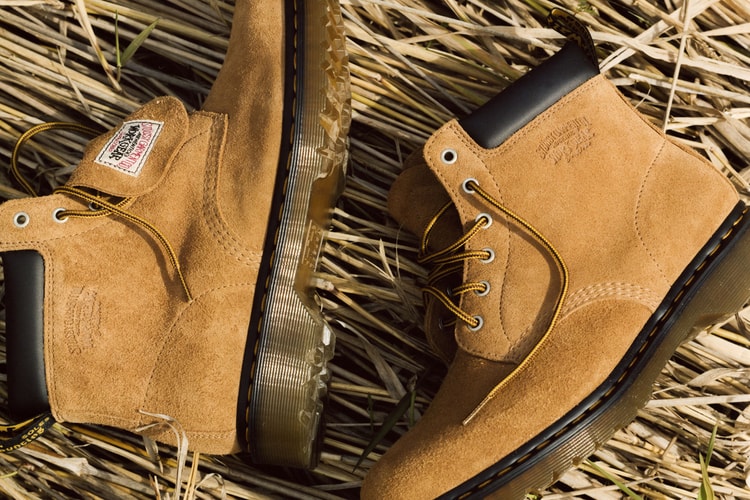 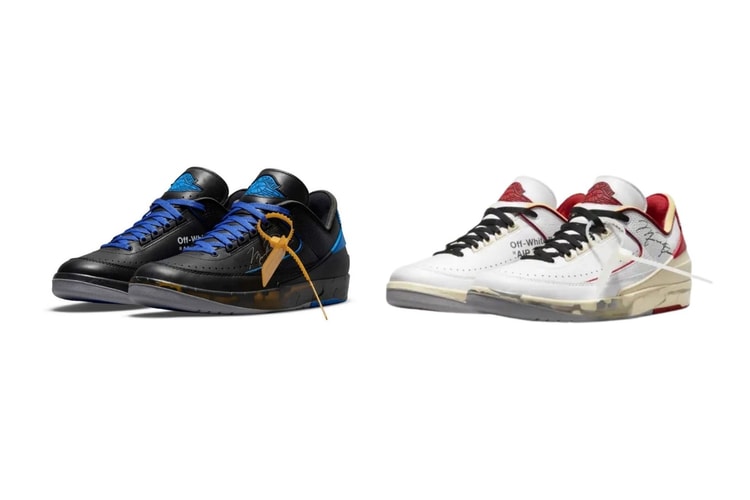 The highly anticipated collab is all about the details.
By Jascmeen BushNov 8, 2021
More ▾