The artist’s last solo music release was in 2016.

While Rihanna continues to drop innovative collections and new products for her fashion and beauty brands, fans are still patiently waiting for the Barbadian singer to release new music. The artist’s last solo release, ANTI, was back in 2016 and she only collaborated with PARTYNEXTDOOR‘s “Believe It” recently.

In honor of Women’s History Month, Rihanna took to Instagram to share a post celebrating her hit 2016 album, which has been on the Billboard 200 for the past five years. This makes her the first Black female musician to reach this incredible milestone.  “Grateful to the most High for putting die-hard supporters in my circle. Congrats to everyone that contributed to this era, thank you team,” Rihanna wrote in her caption.

In the comments section, one fan requested her to “celebrate by releasing a song.” Rihanna surprisingly responded: “I think I should.” A few moments later, she added: “Just one tho lol.” As a result, The Navy, Rihanna’s fandom, took to Twitter expressing their excitement for the potential new project.

Nothing is confirmed yet but we’re certain Rihanna’s next music drop won’t disappoint. Stay tuned while we wait for more details to surface.

Rihanna Is Dropping a New Undereye Brightener for Fenty Beauty 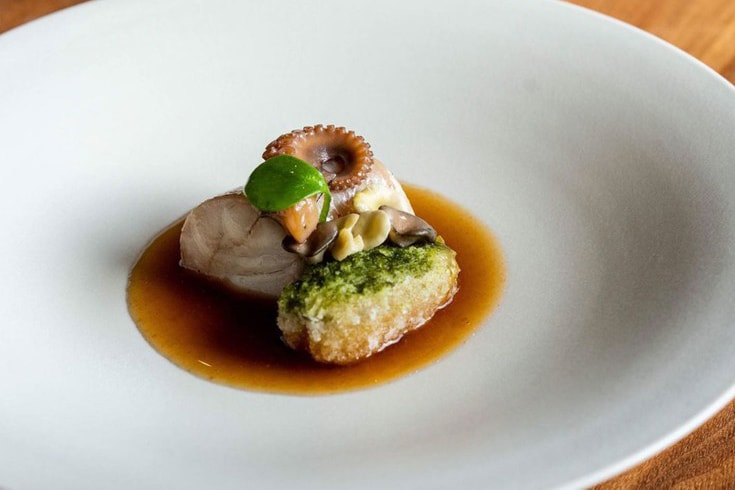 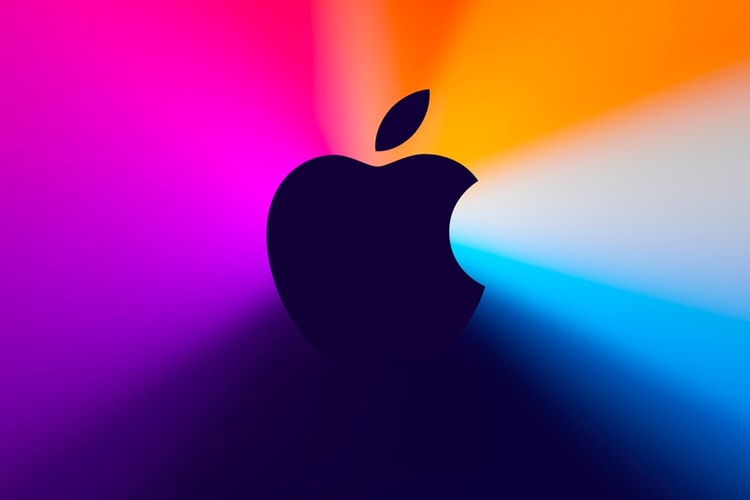 A minimal yet functional design.
By YeEun KimMar 25, 2021 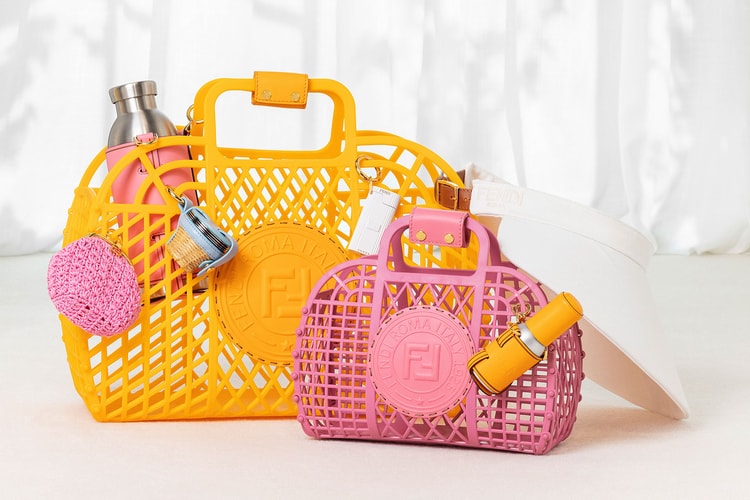 Get Ready for the Beach With Fendi's SS21 Basket Bags

Pops of color to add to your seasonal lineup.
By YeEun KimMar 25, 2021 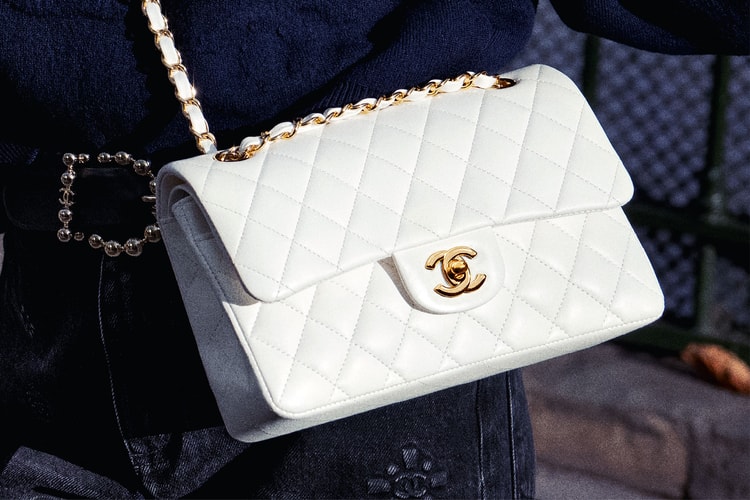 Chanel To Release Seasonal Iterations of the 11.12 Handbag for SS21

Dream purses for the warmer seasons.
By YeEun KimMar 25, 2021 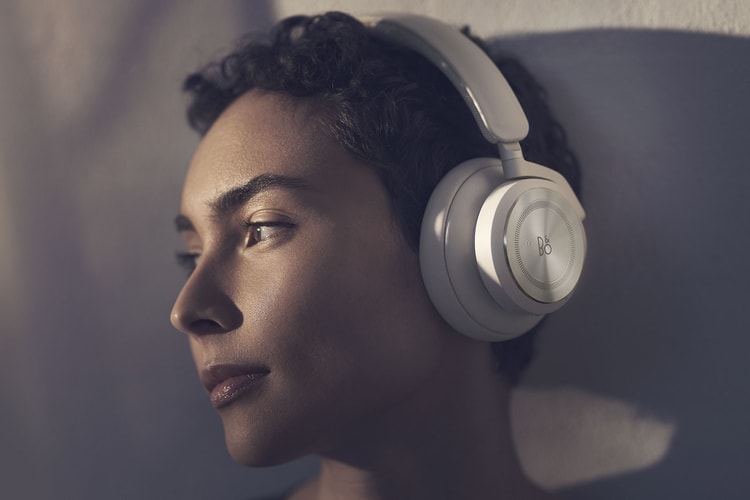 Arriving with an updated audio experience and a lighter headband for all-day-wear.
By YeEun KimMar 25, 2021 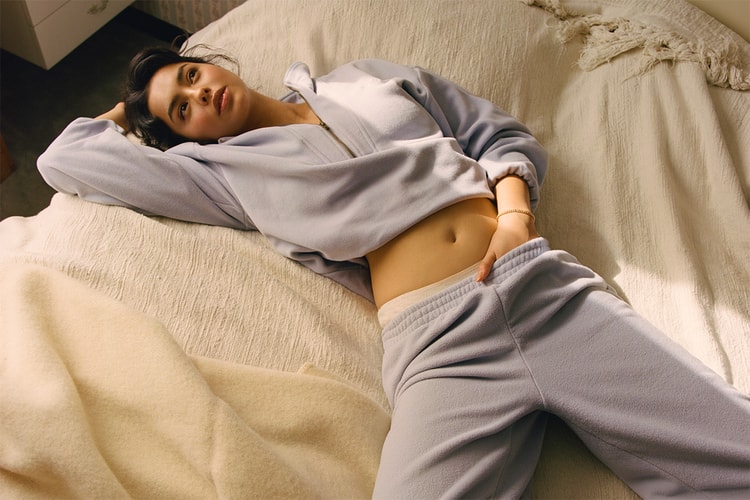 Tea You Releases New Fleece Suits Made of Recycled Polyester