Featuring some of the most iconic scenes, like the one where Monica wears a turkey over her head.

As fans anxiously wait for the reunion special of Friends airing later this month on HBO Max, LEGO has now unveiled a new set capturing all of the iconic moments from the popular comedy show. Dubbed “The Friends Apartment” set, the 2,048-piece kit follows up to the toy brand’s “Central Park” iteration released back in 2019.

The full set can be built into both Monica and Rachel’s, and Chandler and Joey’s New York apartments, as well as the hallway in between where Rachel and Chandler fight over a cheesecake. With additional accessories, customers can reenact more scenes with the Poking Device, Gladys (Phoebe’s creepy piece of art), the chick and duck, Chandler and Joey’s canoe and reclining chairs, among others. In addition to the pieces, the set comes with the full Friends crew as mini-figures, including Rachel in her plaid skirt, Ross’s extra-tight leather pants, Monica, Phoebe, Chandler, Joey and even Janice.

“We wanted to develop another tribute to this iconic TV show with a focus on the famous apartments. We worked directly from production photos of the set as well as watching and re-watching a lot of episodes so we could capture as many iconic moments as possible,” LEGO’s Set Designer Anderson Ward Grubb shared in a press release. “One fun challenge was figuring out how to represent some aspects that change over the course of the show that appear in some episodes and not in others. I am looking forward to seeing if the eagle-eyed fans will spot them.”

Priced at $149.99 USD, “The Friends Apartment” set will see an exclusive pre-launch for VIP Early Access members on May 19, followed by a wider release on June 1 online and at LEGO’s stores nationwide. 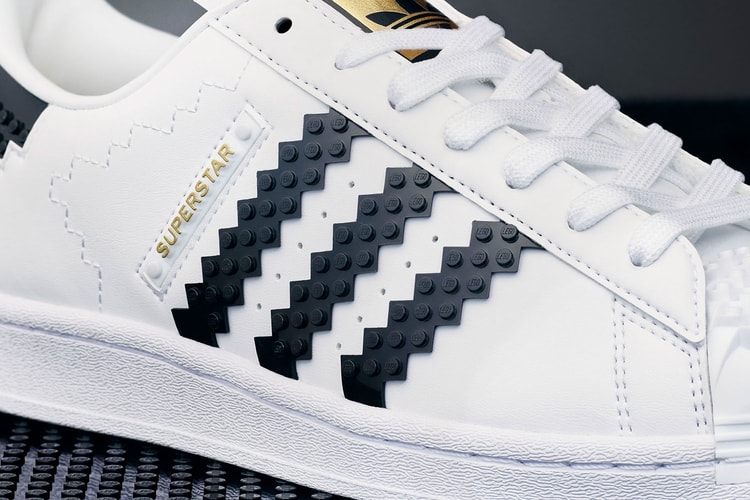 The iconic sneaker comes in both real-life shoe and collectible model form.
By YeEun KimJun 15, 2021 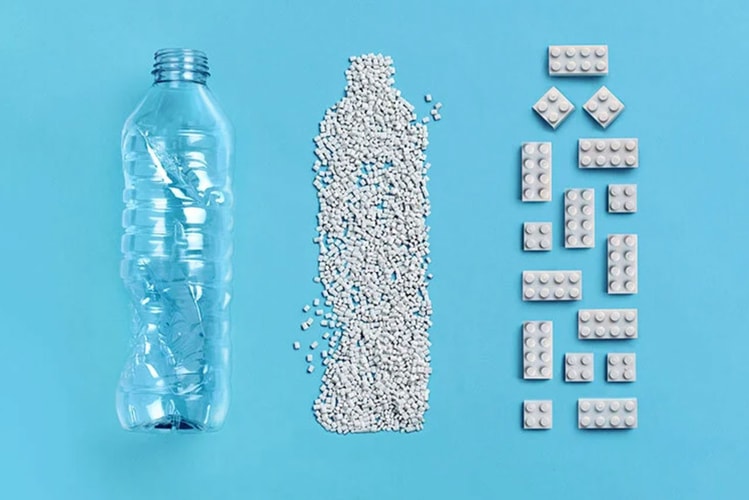 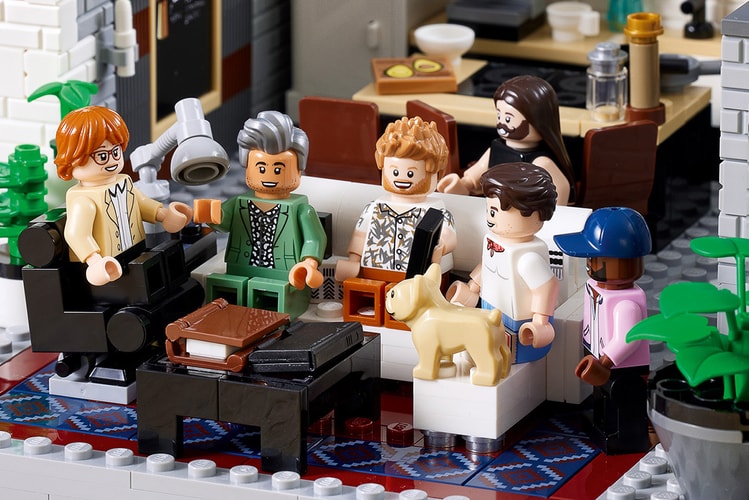 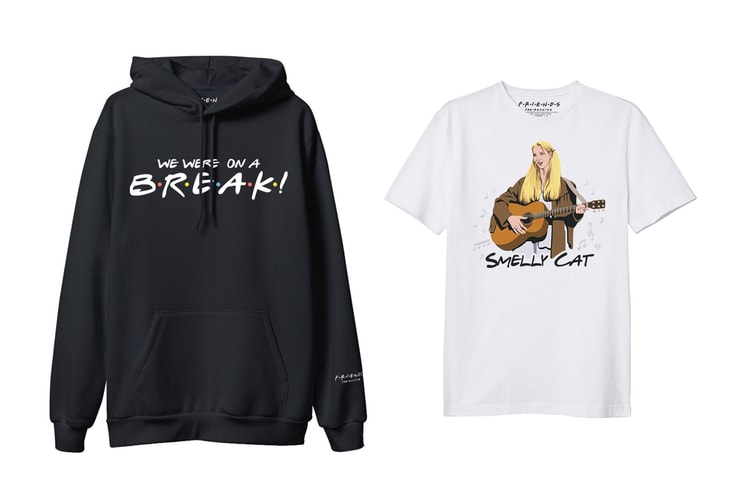 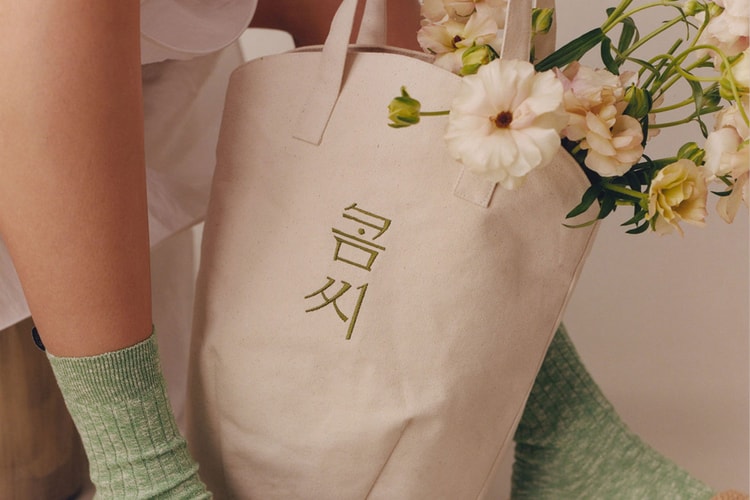 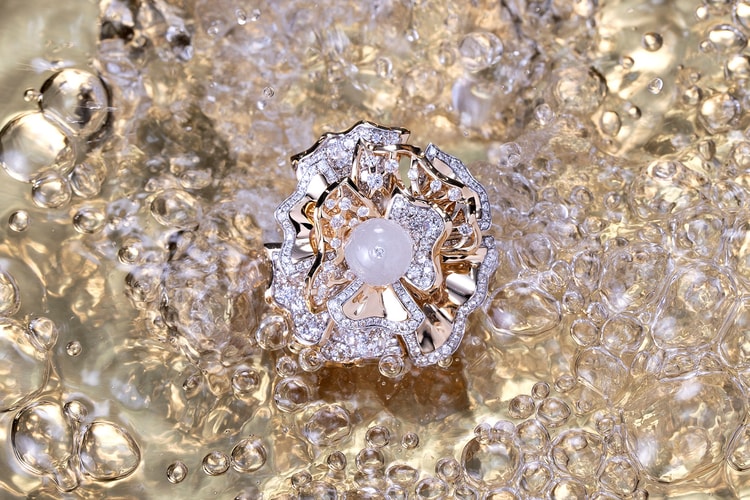 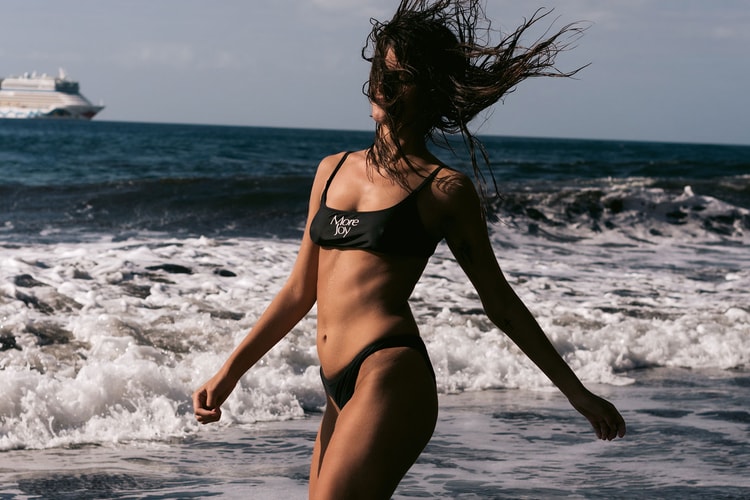 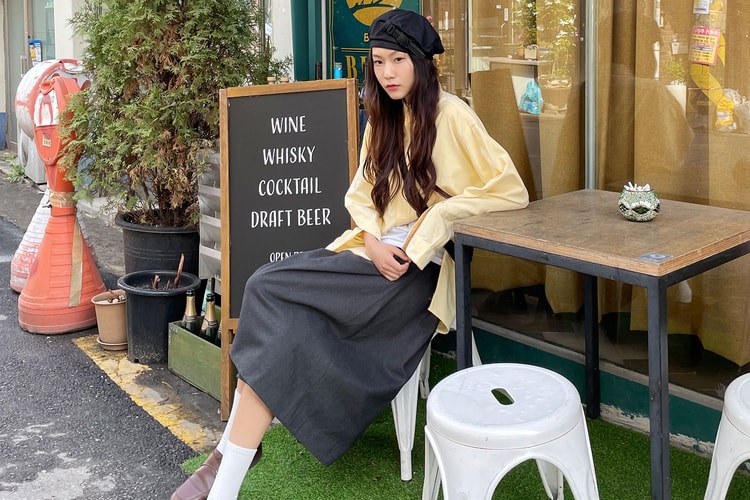 The rising creative shares some of her favorite looks styled with repurposed pieces.
By YeEun KimMay 14, 2021 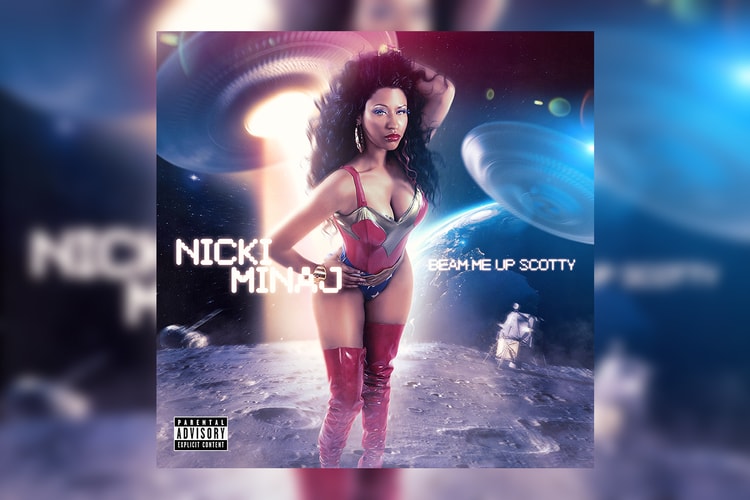 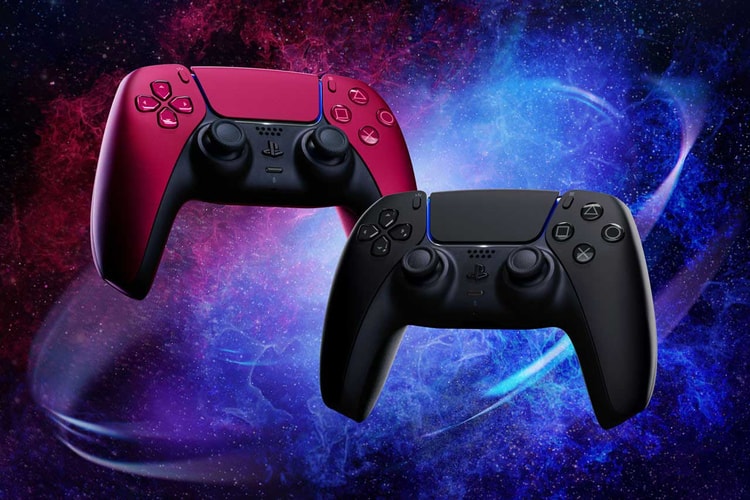 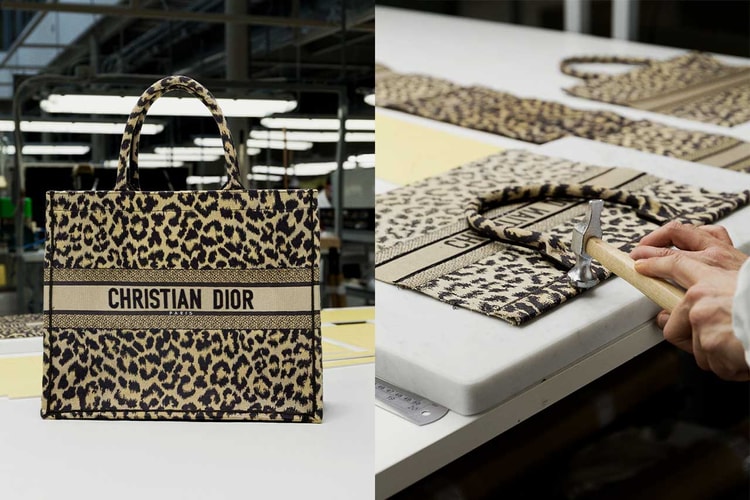 Here's How Dior's New Leopard-Print Book Tote Bag Is Made 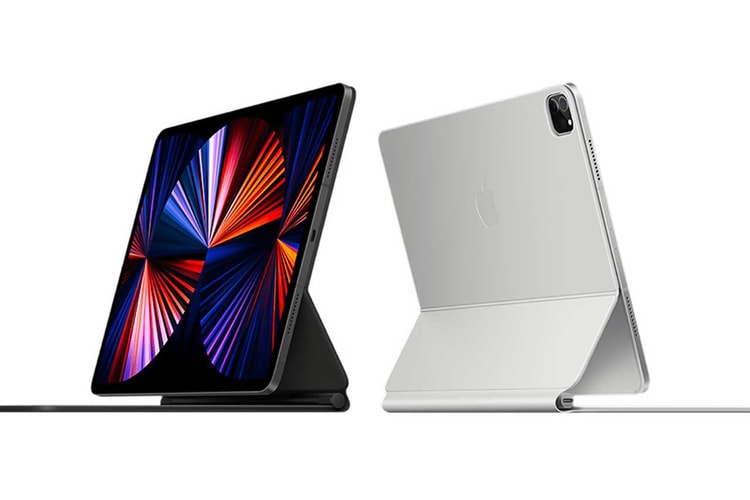 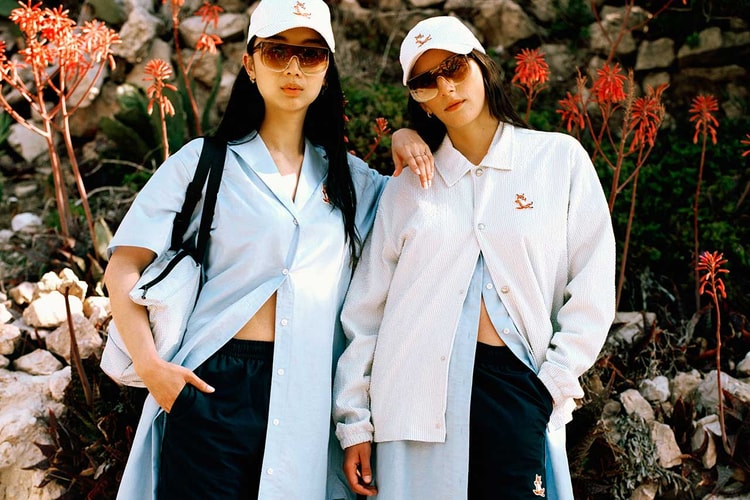 Add these unisex designs to your summer wardrobe.
By Pauline De LeonMay 13, 2021 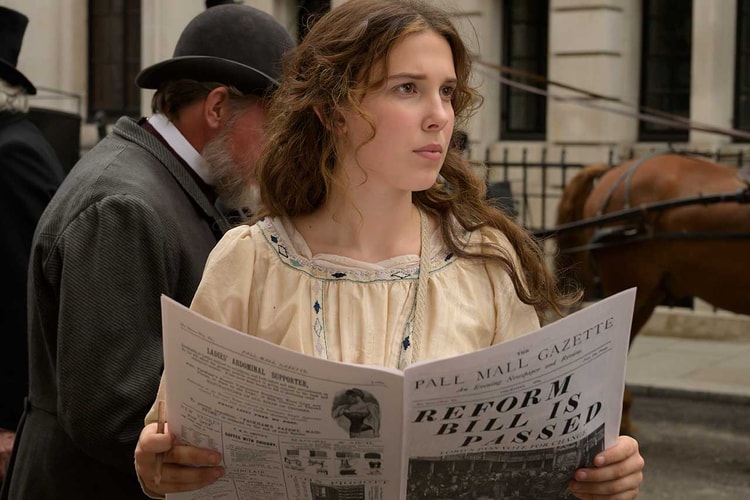