Cheers to having fun with it.

Anyone who works in the sex industry can tell you boundaries are half the job. This Onlyfans creator has found a way to set boundaries and still live her best sex worker life. Plot twist: it takes two vaginas.

At age 20, Evelyn learned that she not only had the standard one vagina — but two. The scientific term is a didelphys uterus and most women with it don’t find out until a routine exam with their gynecologist.

Like most 20-year-olds fresh out of a bad relationship, Evelyn started traveling the world and became a sex worker. Some people would think having two vaginas would pose an issue, but it actually gave Evelyn the perfect outlet.

“I was able to use one vagina for work and one vagina for my personal life, which made the work a lot easier emotionally and physically for me. After I quit this, I started OnlyFans, filming adult content with both vaginas – and it’s been very, very successful” she says.

Like for most sex workers, Onlyfans allowed her to transition out of the IRL sex work industry. Openly owning her two vaginas has given her a new niche on the platform and even brought her popularity on Reddit and other social media platforms.

Evelyn even shared that although her condition is a complication, it has enhanced her personal and professional sexual life. Each vagina feels differently, so she’s able to feel different types of pleasure with each vagina.

Talk about the perfect work-life balance.

But does this really mean safety for all sex workers?
By Gigi FongFeb 28, 2022 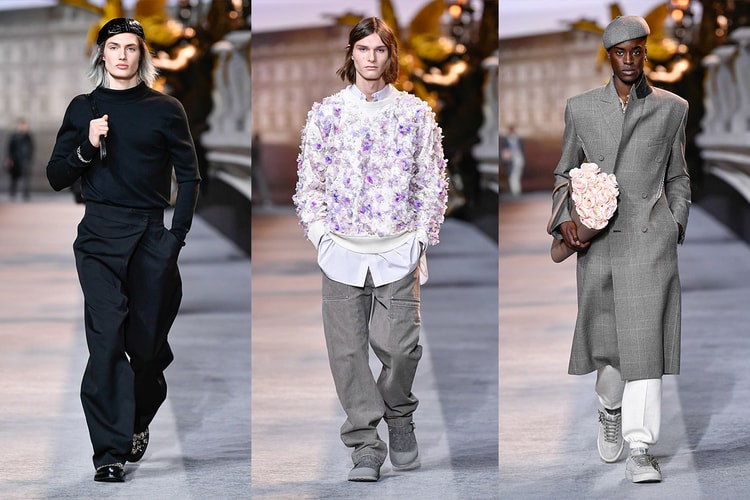 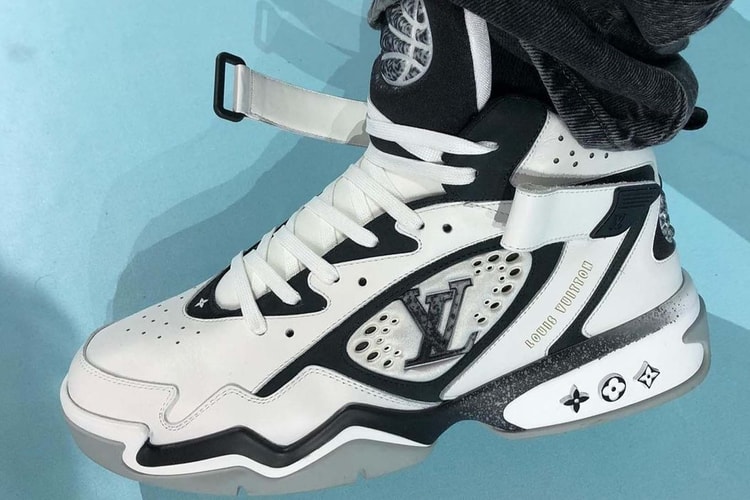 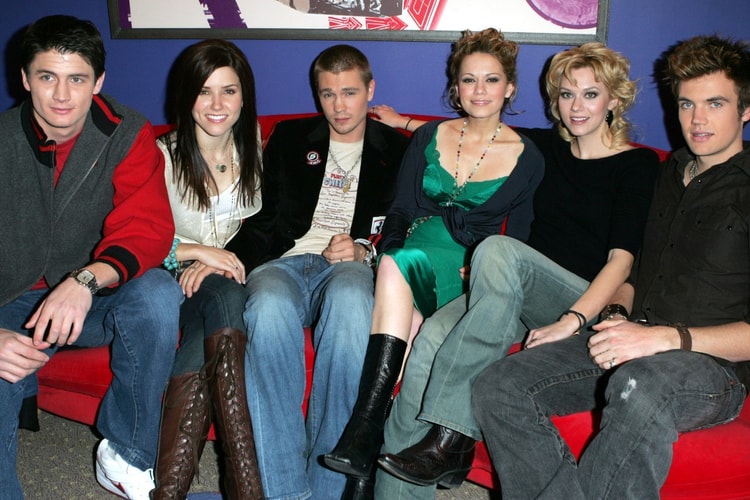 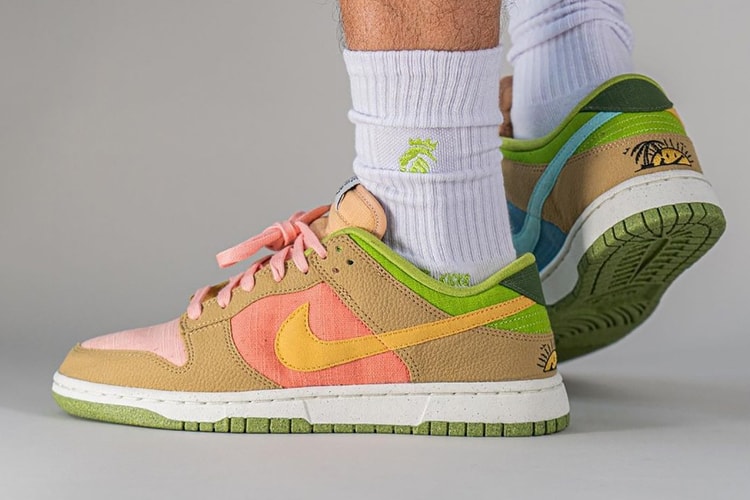 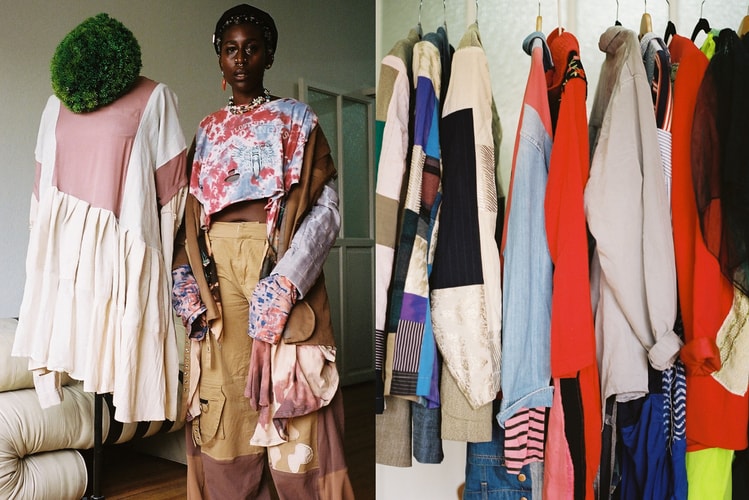 The AMIRI Prize winner looks to unexpected places for inspiration.
By Tiffany HarrisonJan 21, 2022 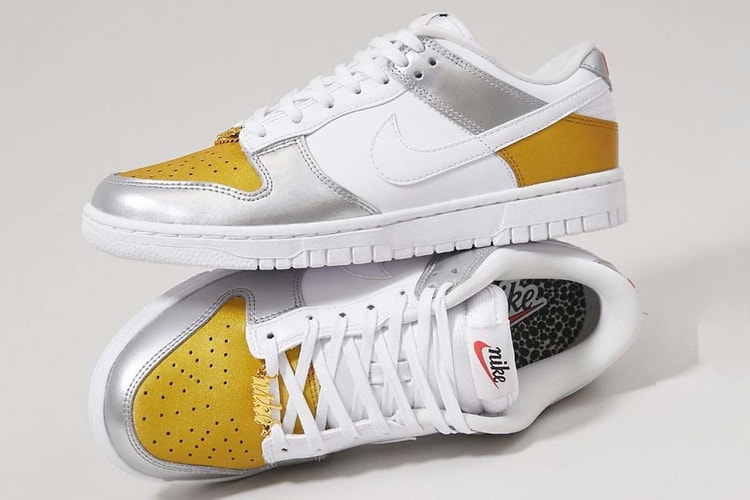 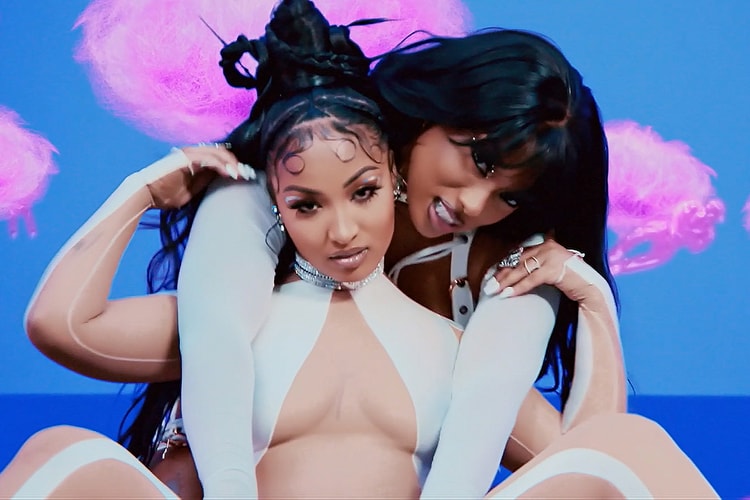 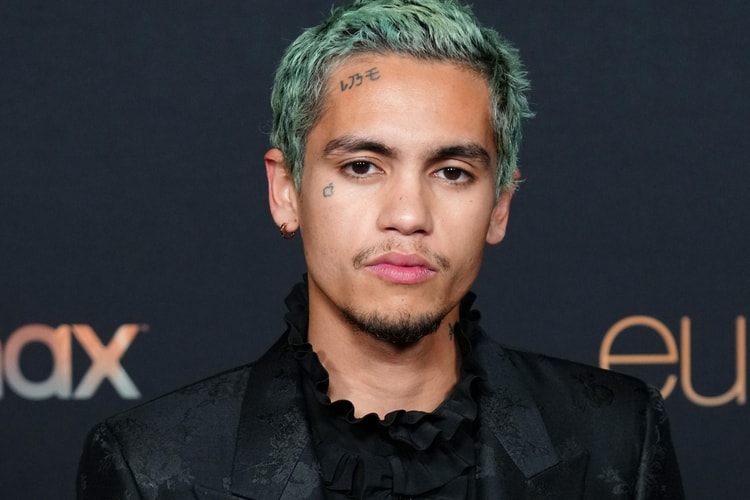 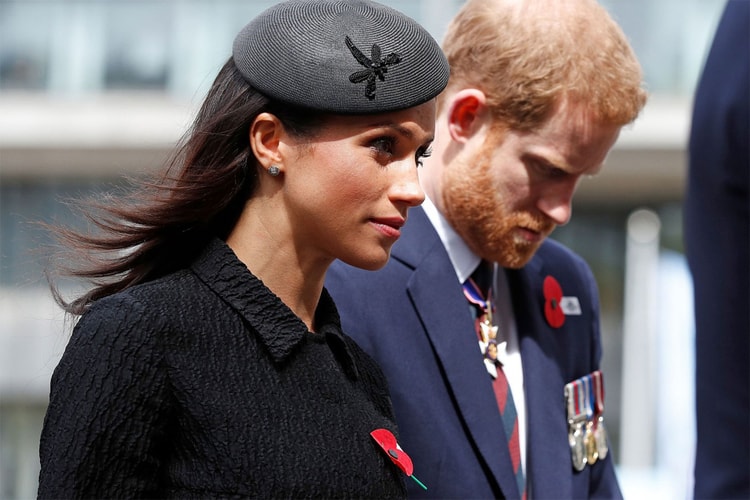 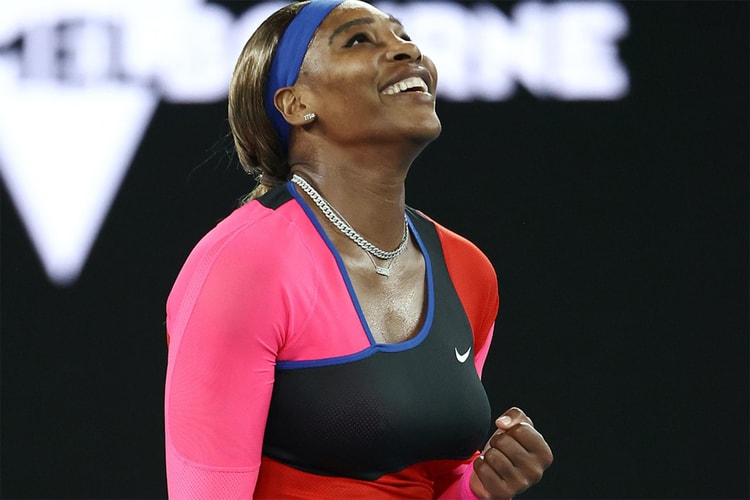