How the most sex-positive generation fails to give a f-ck.

How the most sex-positive generation fails to give a f-ck.

Here’s what Gen Z is doing differently than generations before them.

You don’t have to have sex to be sex-positive.

Gen Z is historically having less sex than generations before them. Dr. Lehmiller revealed in the report, “Today’s young adults, specifically, those under age 25, popularly known as Generation Z, are less sexually active than adults in their late 20s, 30s, and 40s.” Surprisingly, one in four 18 to 24-year-olds has never had sex.

In addition to having less sex, “the sex they are having is different compared to older adults.” They also report fantasizing about it more.

Sex and love are now synonymous.

Gen Z reported wanting long-term relationships, not casual sex. “Young adults were also the most likely to consider sex on the first date to be a relationship “dealbreaker” with nearly half — 48 percent — reporting this.”

The study also revealed that “they are more likely to feel that they need to be in love with someone to have sex with that person.”

Sex is risky, and they’re not risking it.

Another surprising fact was that Gen Z has the most trust issues regarding sexual wellness. For example, if a partner were to disclose their sexual health verbally — this would not suffice. Written results are a must. “This combination of being cautious and not having a lot of trust in others can make sex itself feel dangerous — and that it’s not worth the risk.”

Less sex might be the cause of Gen Z’s poor mental health.

Dr. Lehmiller shared, “Compared to Millennials and Gen X, Gen Z adults reported the highest levels of stress and anxiety. And the more stressed and anxious people said they felt, the less sexually active they were.” We reported this earlier, but as Dr. Lehmiller shared, we’re still wondering — could this be compounded by the effects of the global pandemic? 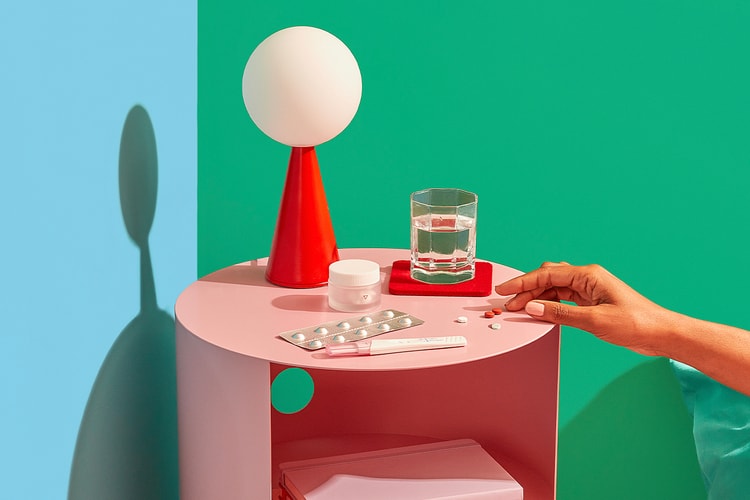 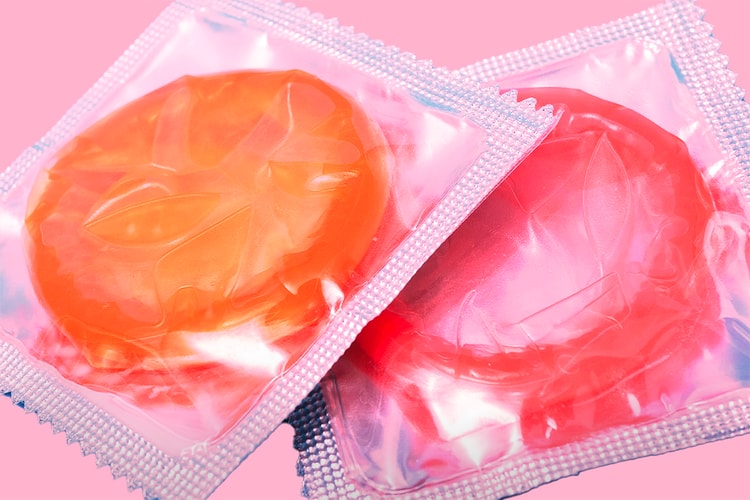 Did you know that vegan condoms can improve your sex life?
By Gigi FongJan 11, 2023 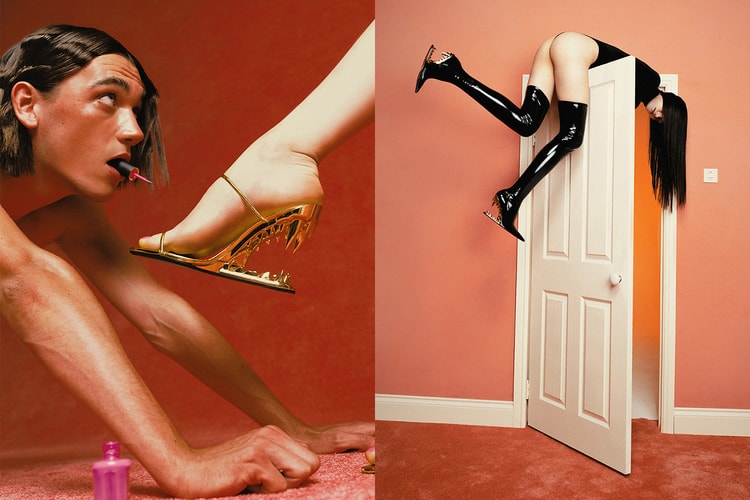 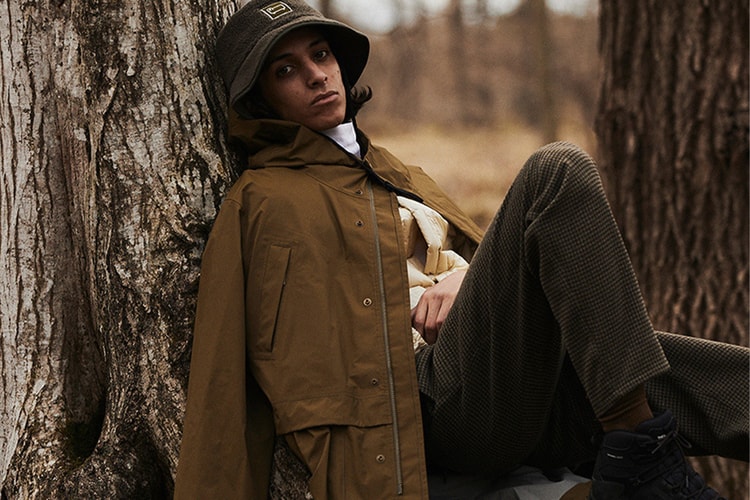 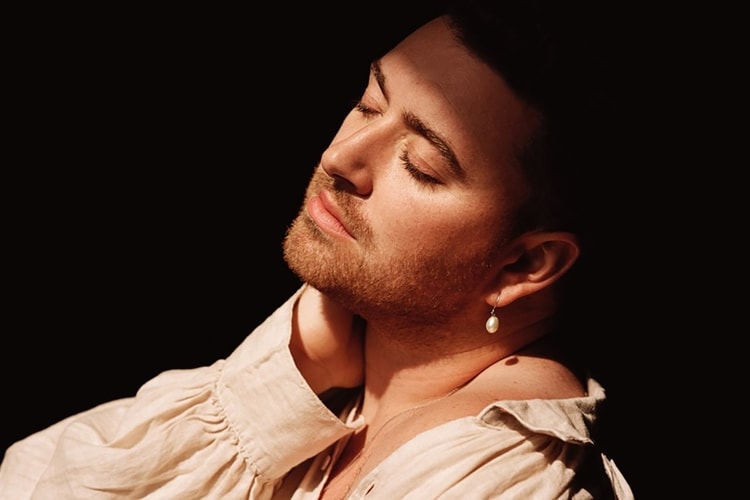 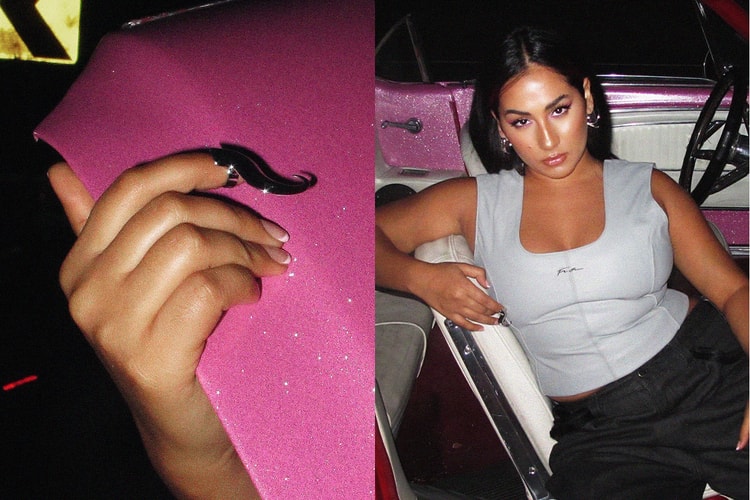 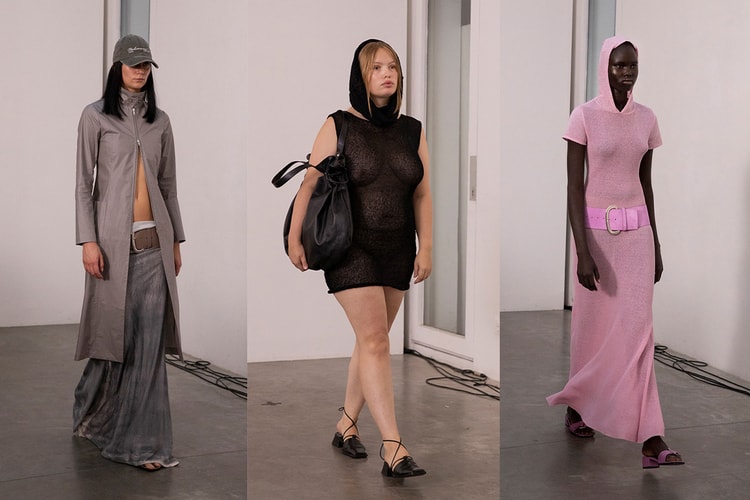 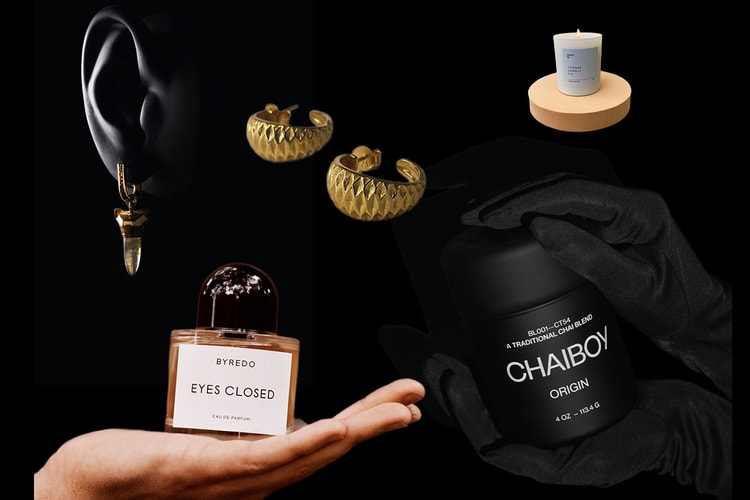 Including jewelry, candles and of course: chai.
By Navi AhluwaliaOct 17, 2022 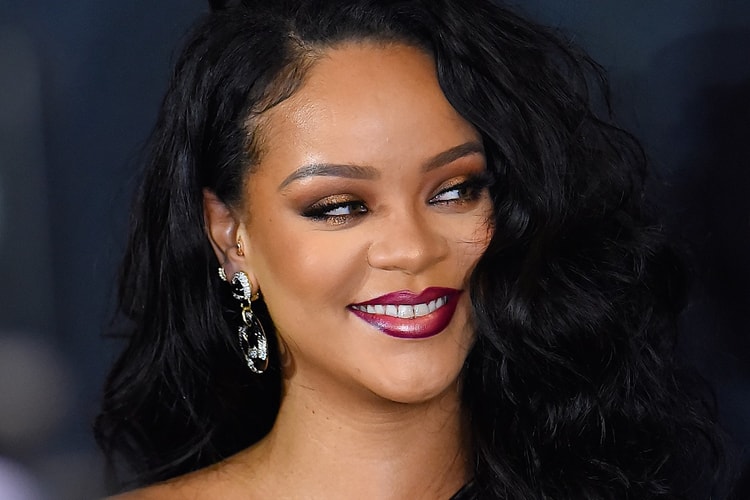 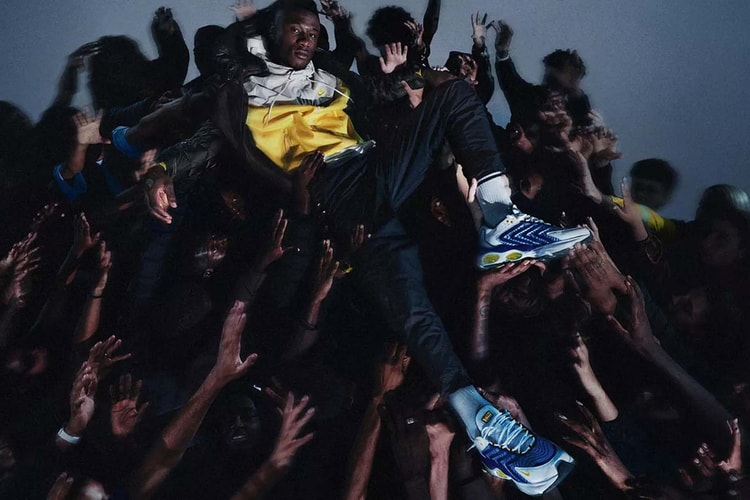 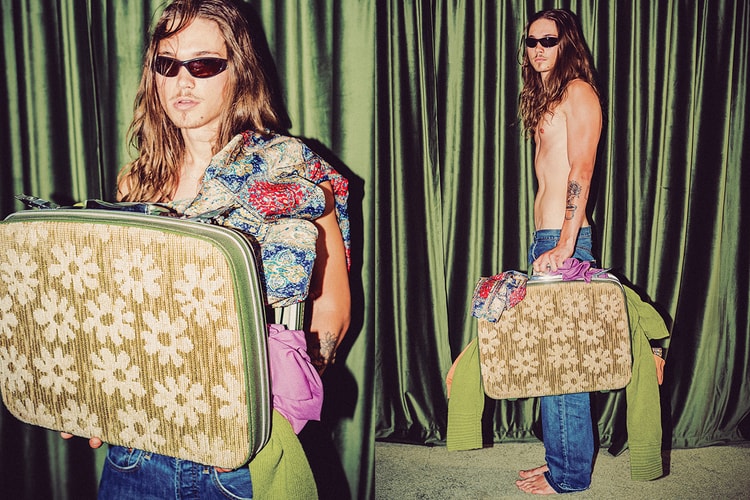 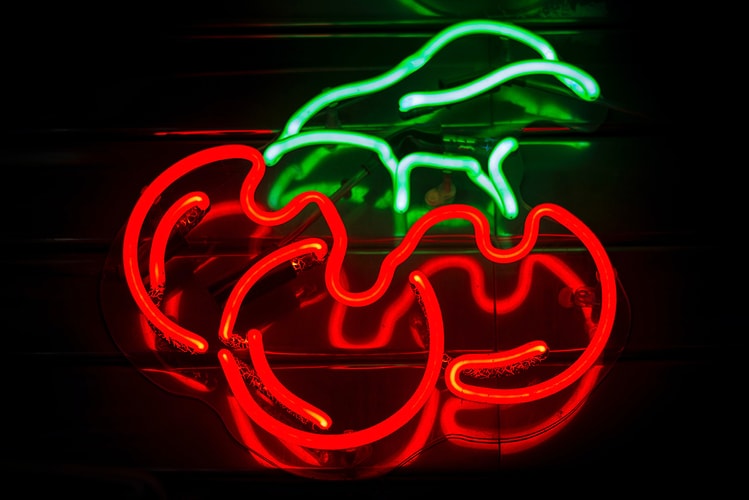 Tune in for a not-so-scientific experiment that might get you laid.
By Gigi FongOct 17, 2022
More ▾