The scammer plans to become an artist herself.

Anna Delvey, the New York scammer who was the focal point of Netflix‘s Inventing Anna, is preparing to open a solo art show.

Those who have seen the hit TV series will remember that Delvey began ripping off her friends with the goal to eventually open an exclusive art club. According to reports, the socialite scammer — real name Anna Sorokin — will become an artist herself, selling original sketches at $10,000 USD each.

“The solo show will be more guest list focused with a celebrity clientele as opposed to the grittier group show,” Chris Martine, who handles Delvey’s art sales, told Page Six. “We were able to get in paper that is 9 x 12 inches,” he explained, bringing up the fact that Delvey is currently held at an ICE detention center.

As shared by Martine, the scammer plans to have 20 works by next week to host a show in April. He added: “A lot of times artwork is more than the visual element, but the story behind it which is what people really buy. If you look at her sketches, she has legitimate talent. So many people are so fascinated by what happened, and the amount of attention she is getting. It’s a way for her to voice her story in a way that is permanent.” 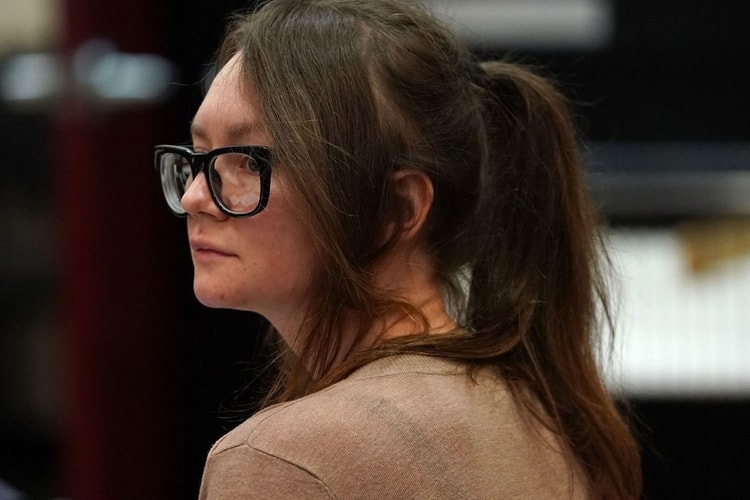 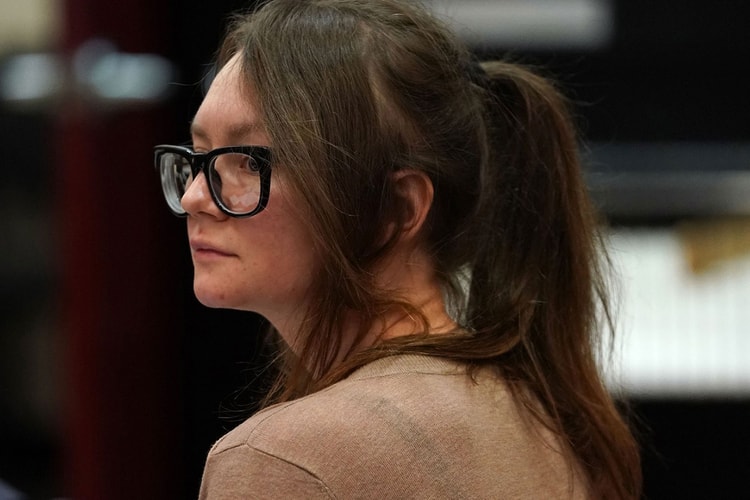 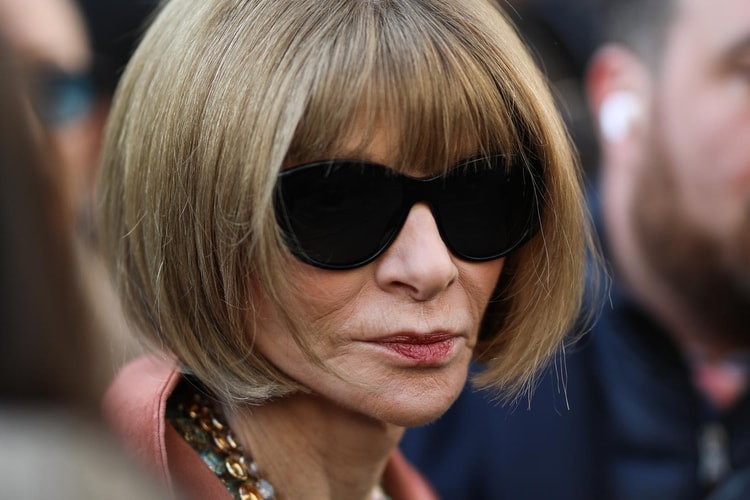 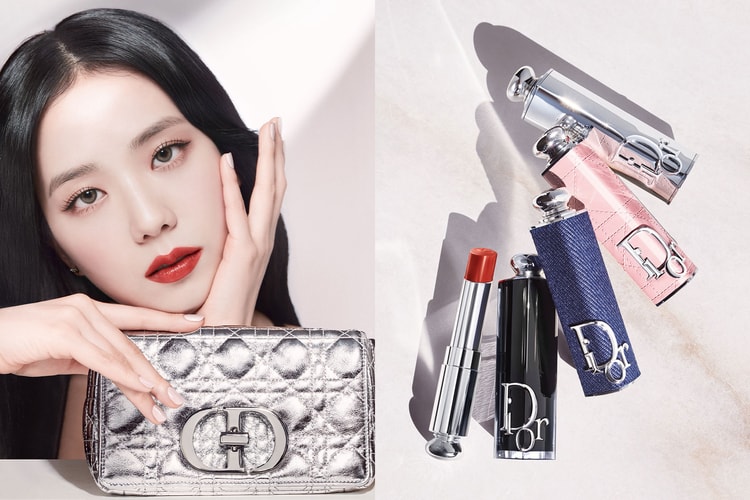 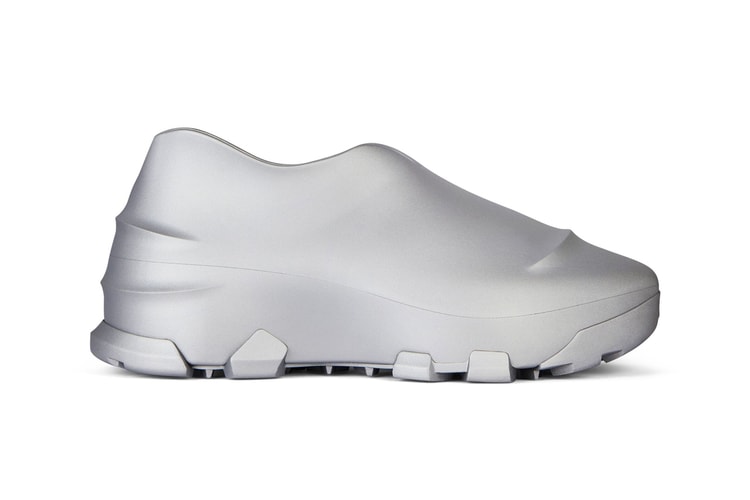 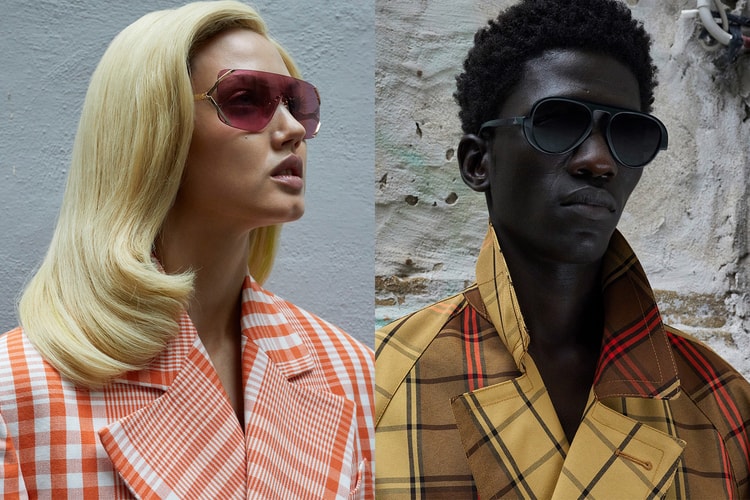 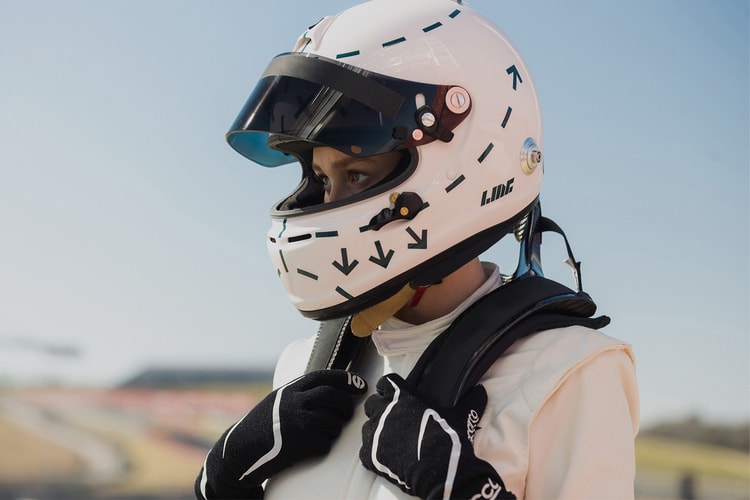 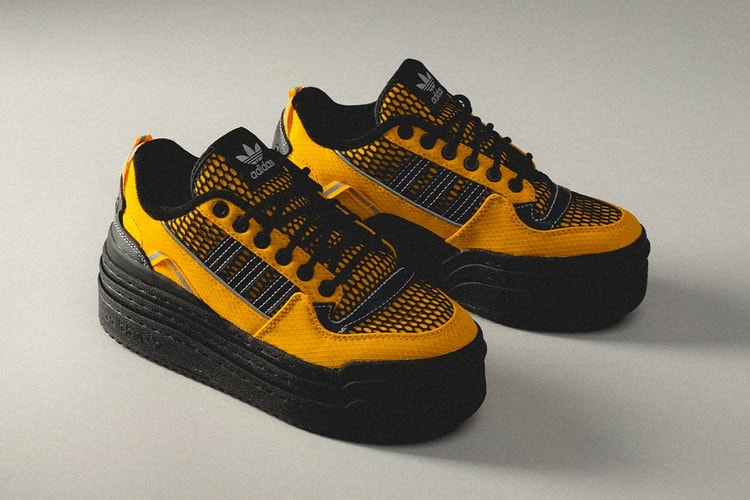 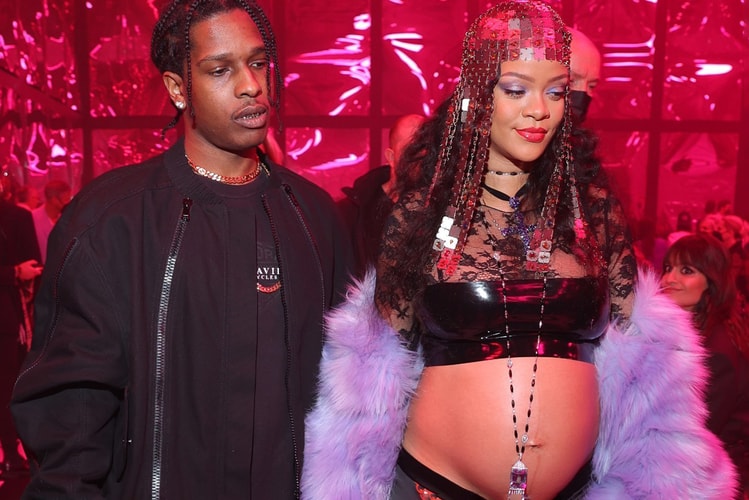 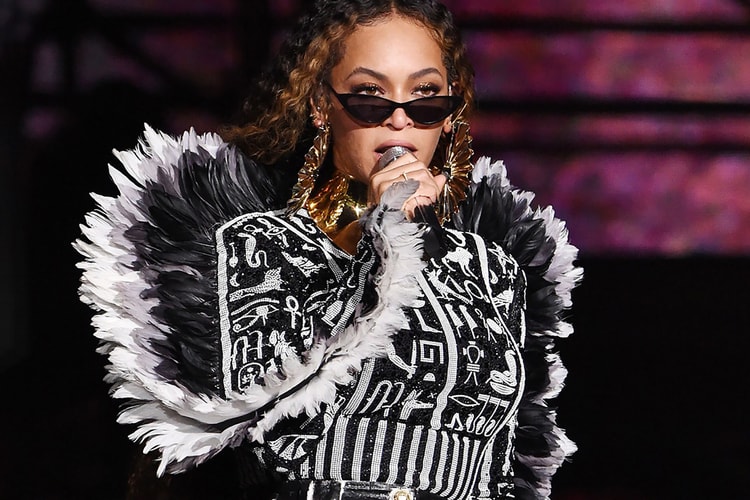 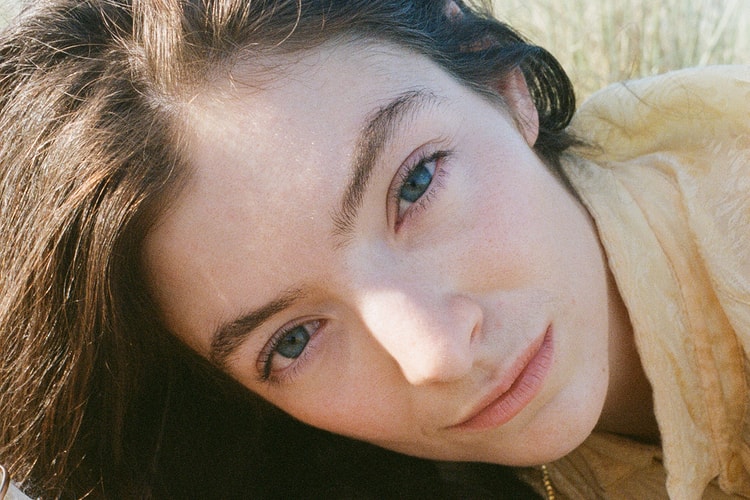