The stars attended the premiere event of ‘House Comes With A Bird.’

Set in an immaculately staged and grand house, Miu Miu showcased its latest short film in its Women’s Tales Series, House Comes With A Bird, featuring American cellist and singer Kelsey Lu as the observant assistant to Natasha Lyonne’s wealthy character, who is trying to sell her California home.

View the beautiful short film below as House Comes With A Bird explores gender, class and race dynamics as the house’s potential buyers fill the space. 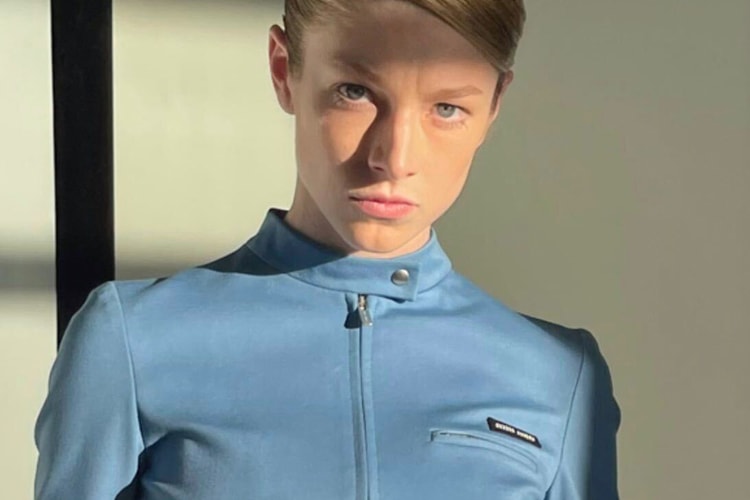 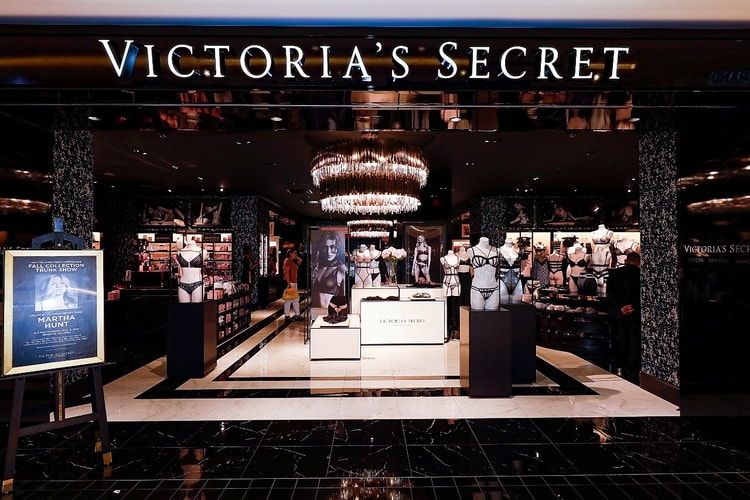 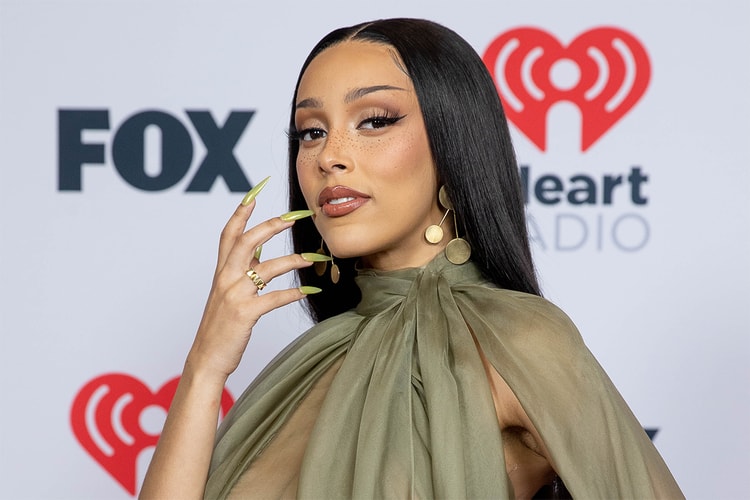 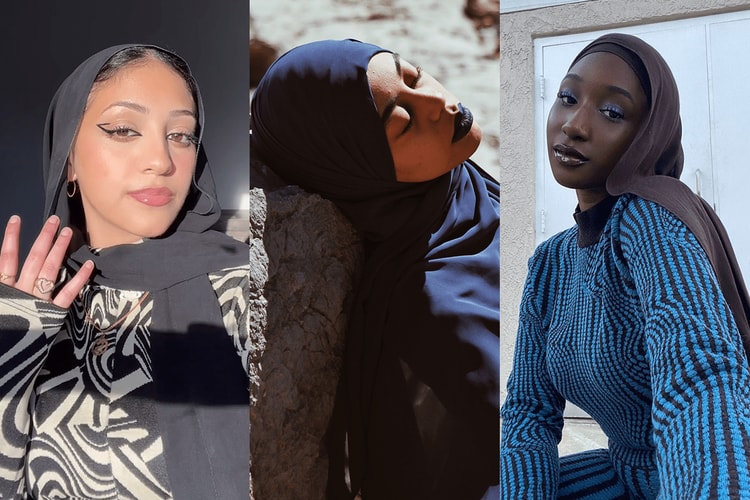 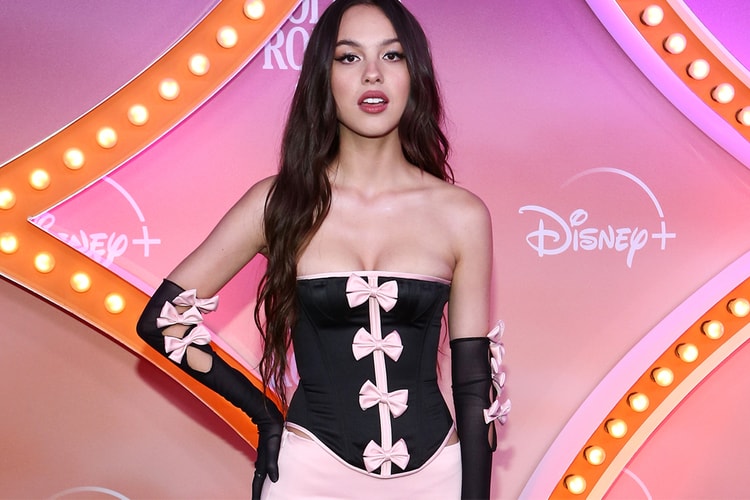 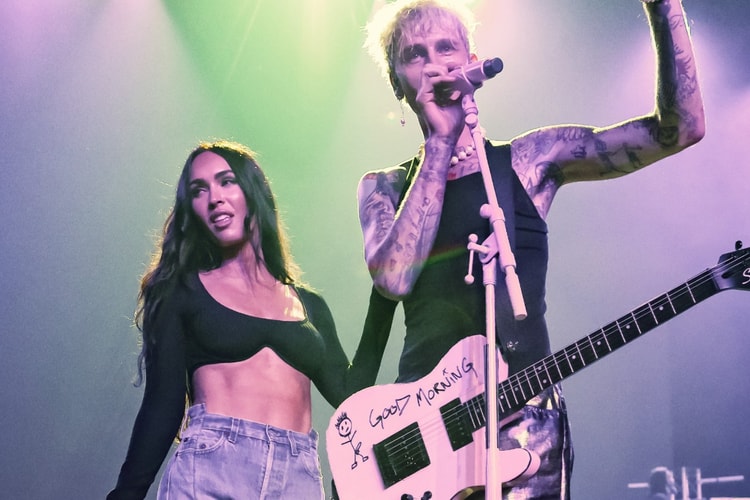 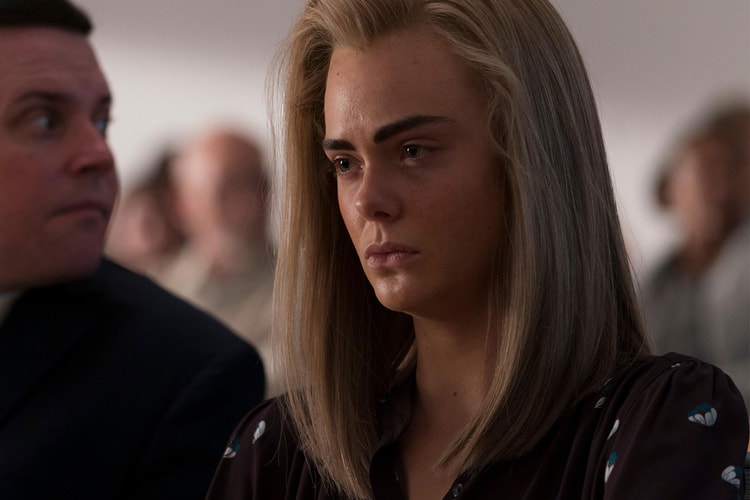 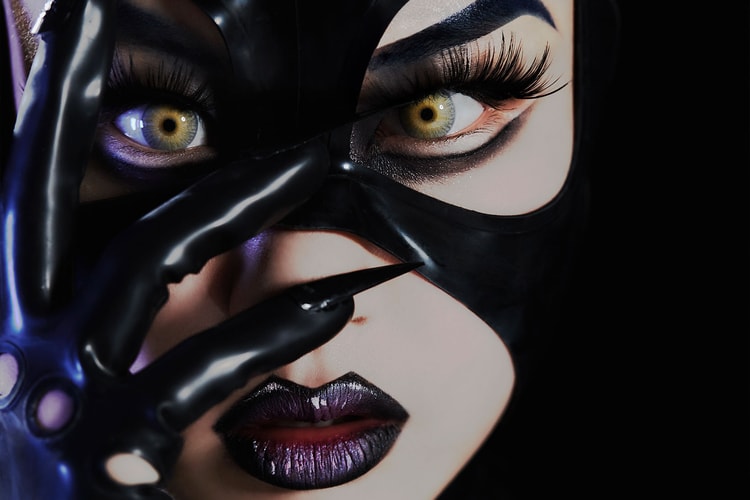 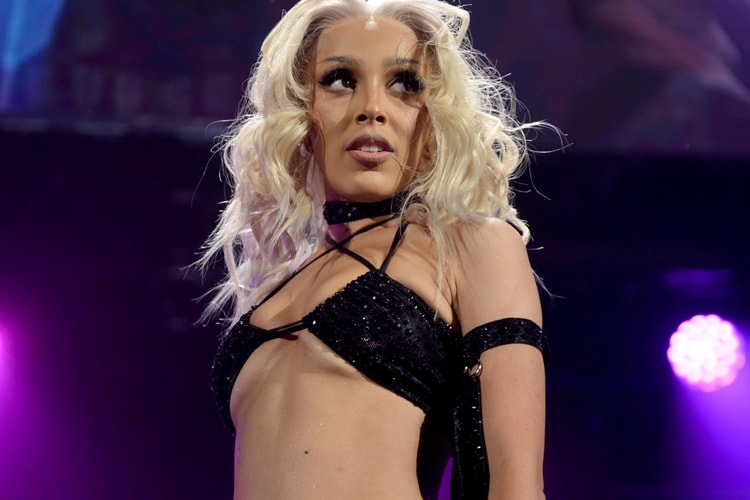