It seems like everyone is weighing in on the now infamous slap between Will Smith and  Chris Rock at the 94th Academy Awards and Zoë Kravitz is the latest star to share her opinion and it seems many are criticizing her for speaking out.

Posting both her red carpet and Vanity Fair Oscars after party looks on Instagram, The Batman actor captioned the images with a pointed take, writing, “Here’s a picture of my dress at the award show where we are apparently assaulting people on stage now.” When asked if she doesn’t support Smith defending his wife Jada Pinkett Smith as the joke was made at her expense, Kravitz responded to an Instagram user with a declarative and final “Nope.”

Many are calling Kravitz out for her apparently hot take on the situation and have brought up questionable comments she made in the past about a then 14 year-old Jaden Smith. While working together on the 2013 movie, After Earth, Kravitz was seemingly flirting with Jaden, saying, “There were moments that I was hanging out with Jaden and thinking, ‘I can’t believe you’re 14, I have to check myself, like what I say to you.’ He has so much personality and so much swag, he is so much cooler than I am. And he’s so handsome, I was always like, ‘when you’re older, you know, we’ll hang out.’ Nope, that’s inappropriate, you’re 14.”

Twitter user @ohmygrluvr shared Kravitz’s past comments, saying, “Zoe Kravitz [is] also a predator btw.” Others are also calling attention to her relationship with designer Alexander Wang who has been accused of sexual assault by at least 11 people.

If the entire situation is giving you whiplash, you may not be alone as another Twitter user remarked, “Nothing will ever beat how quickly the internet will switch up on someone.” 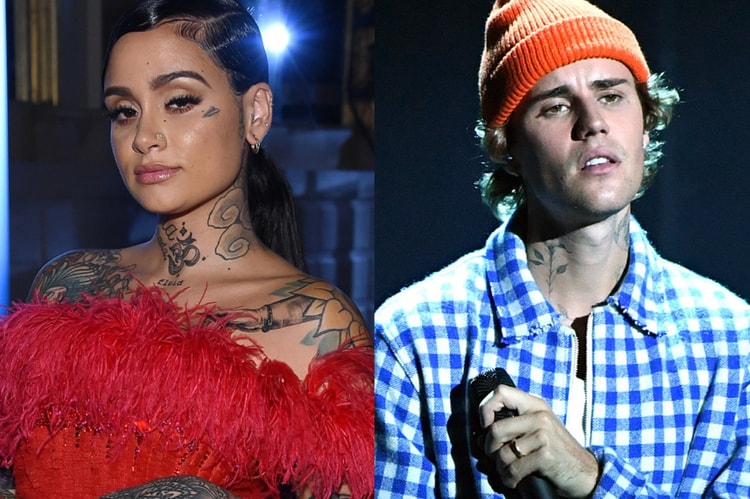 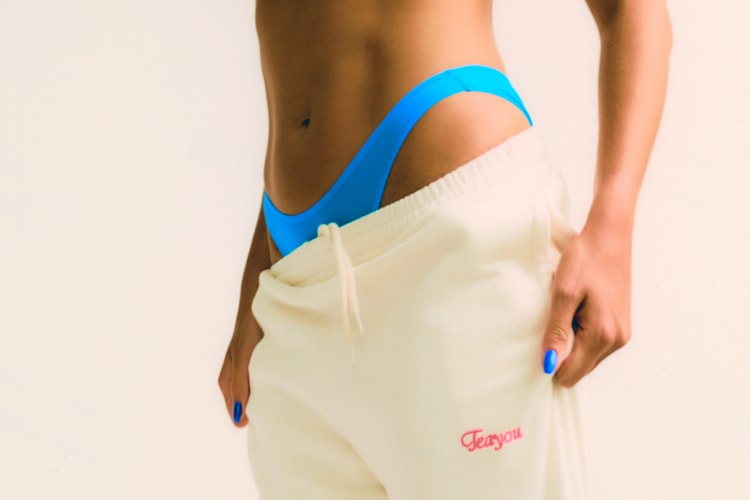 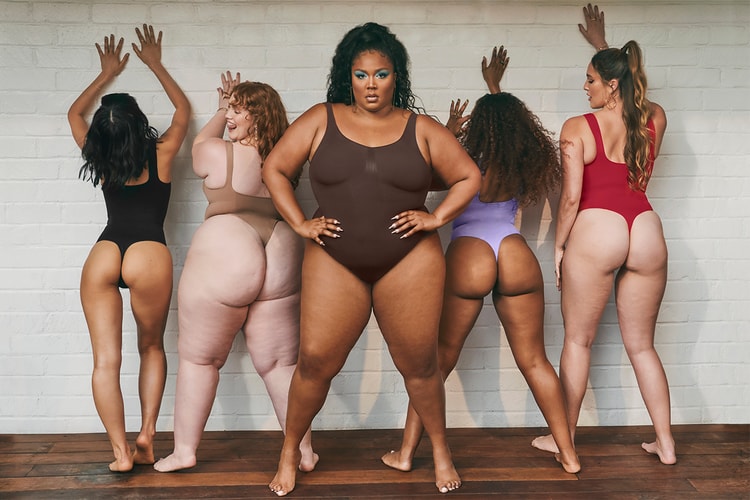 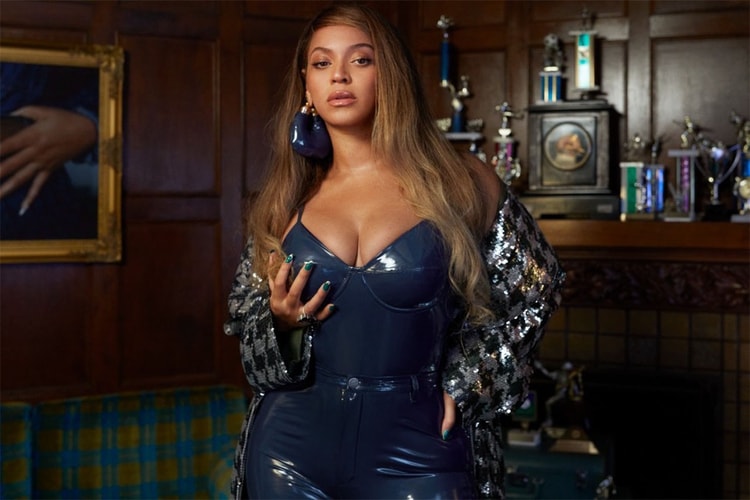 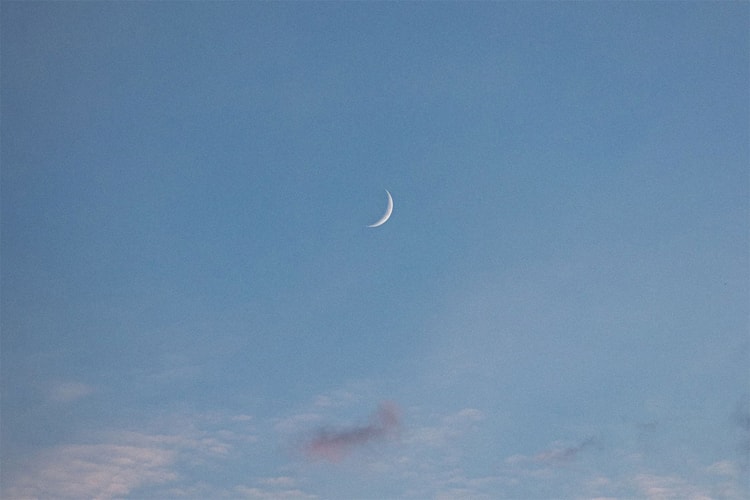 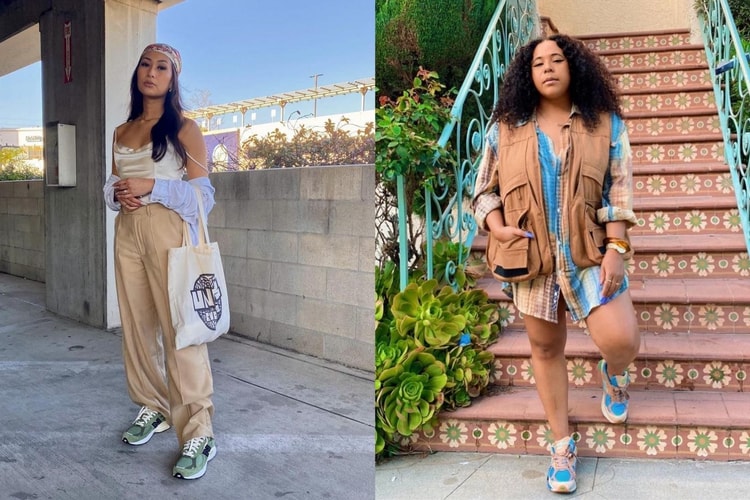 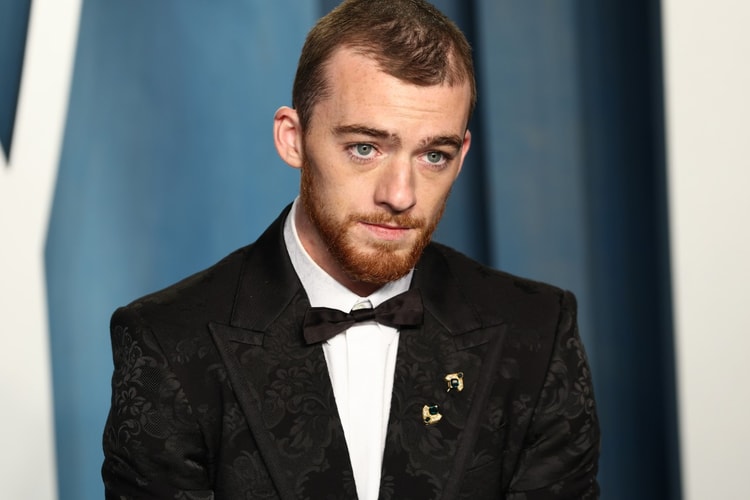 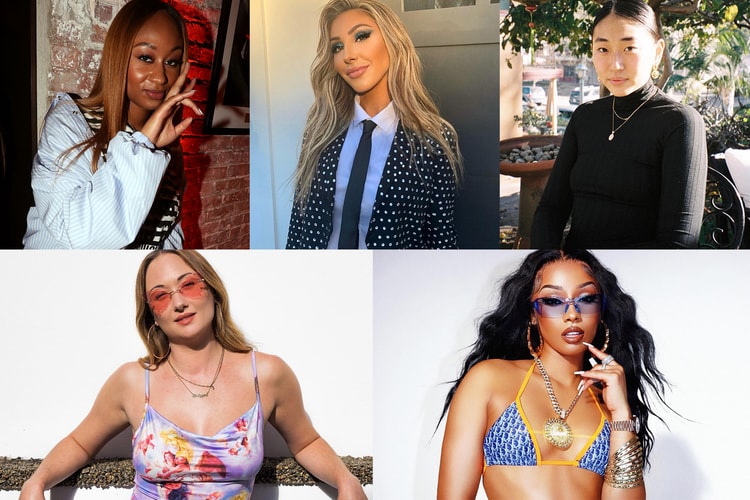 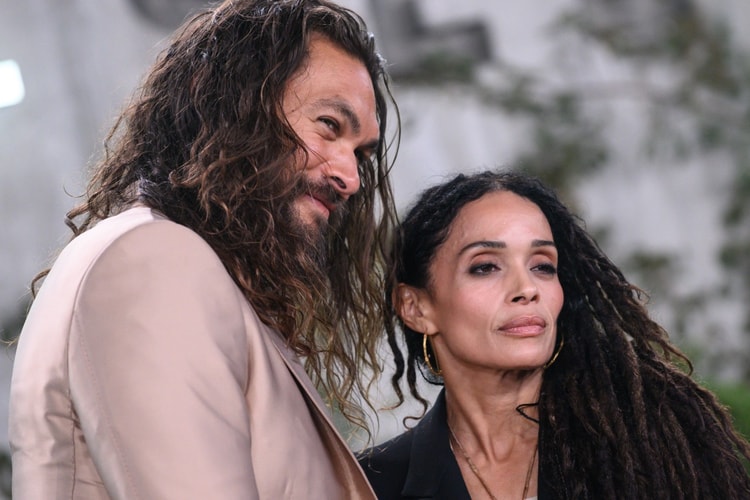