A series comprised of nine episodes.

Marvel has unveiled the first trailer for its anticipated series She-Hulk: Attorney at Law starring Tatiana Maslany and Mark Ruffalo.

Comprised of nine episodes, the upcoming show follows Jennifer Walters, played by Maslany, a young lawyer living a double life as she deals with her new superpowers. The teaser shows her being trained by her cousin Bruce Banner/Hulk, who is played by Ruffalo. “The transformations are triggered by anger and fear,” Hulk tells Walters, as she says: “I just want to be a normal, anonymous lawyer.”

In addition to the two main characters, the trailer reveals other members of the cast, which include Tim Roth as Emil Blonsky/Abomination and Ginger Gonzaga as Walters’ best friend, as well as Renée Elise Goldsberry, Jameela Jamil and Benedict Wong.

Watch the trailer above. She-Hulk: Attorney at Law is set to hit Disney+ on August 17. 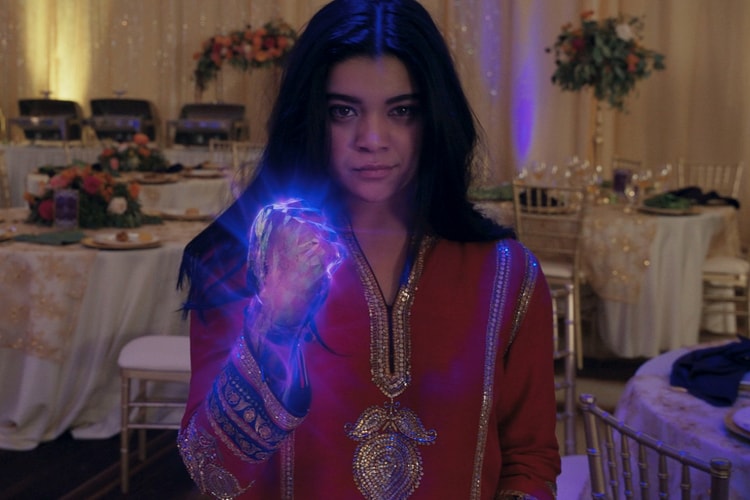 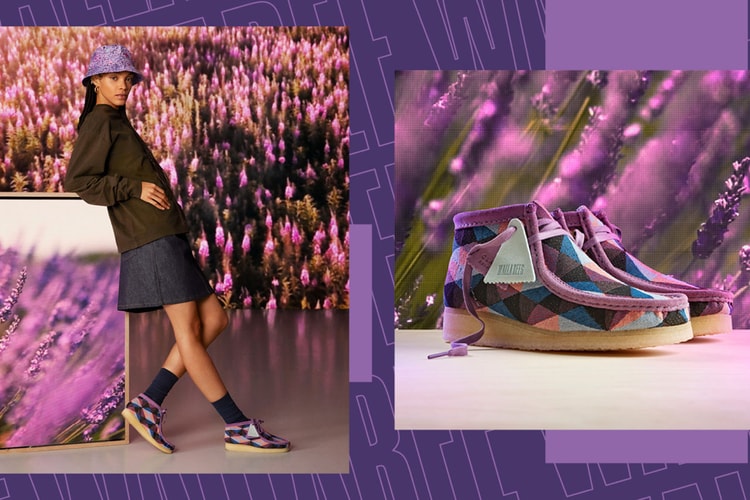 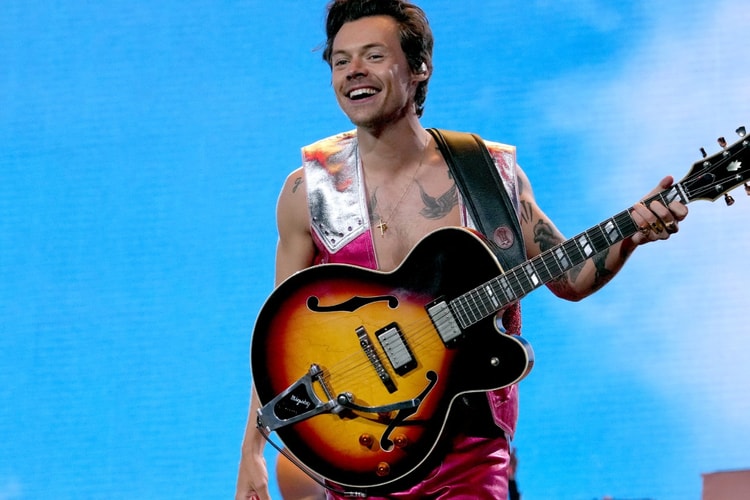 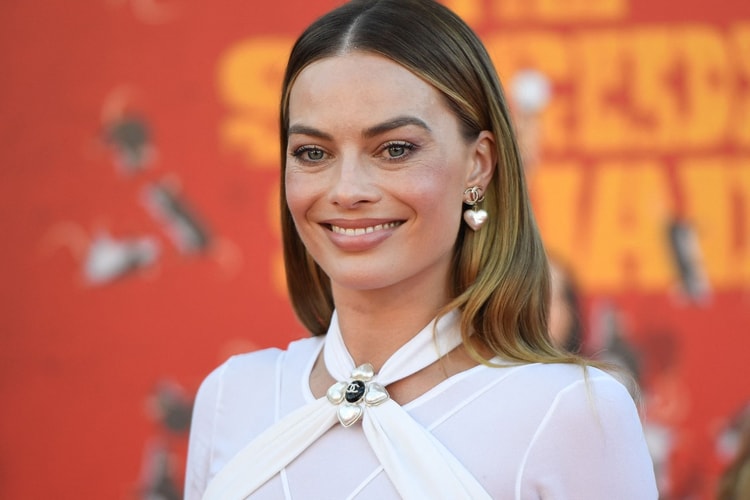 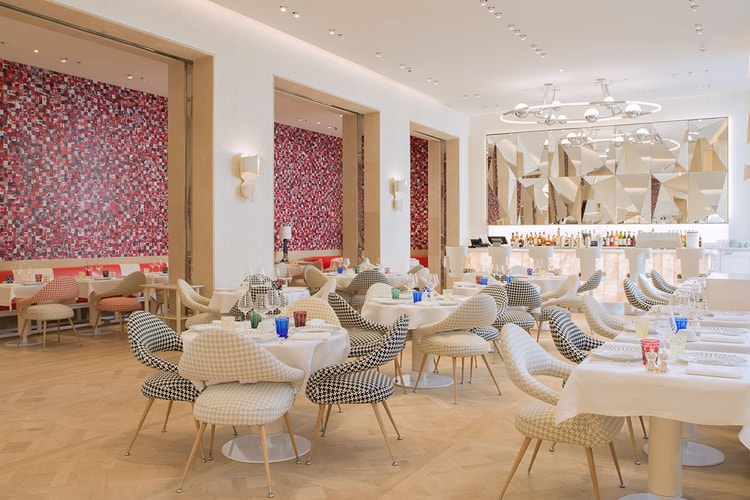 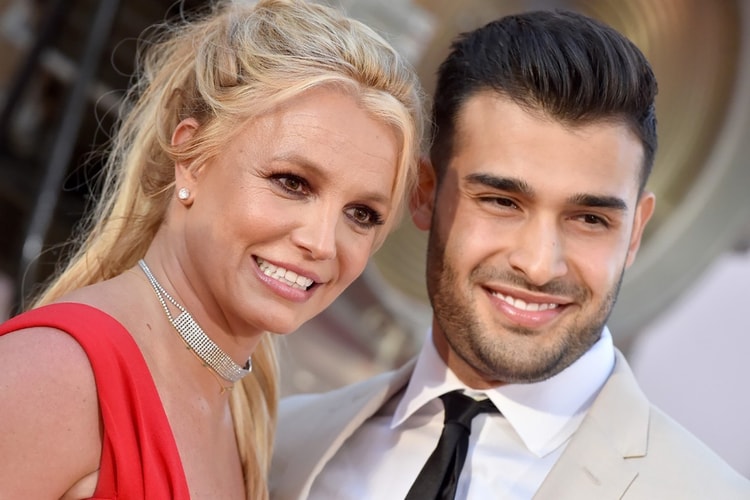 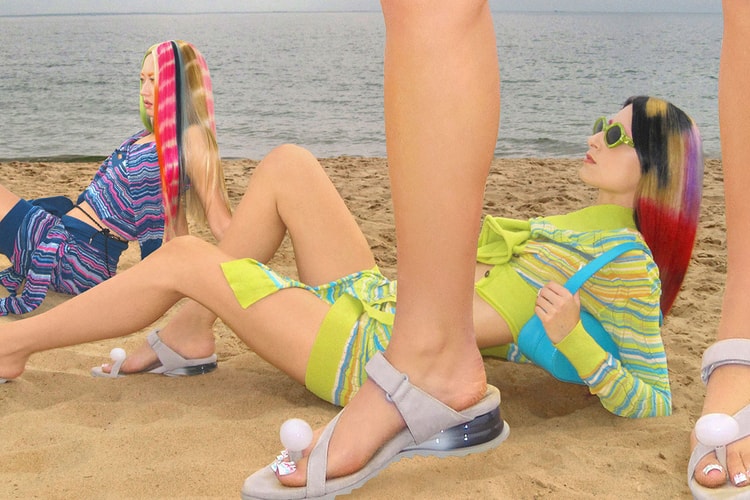 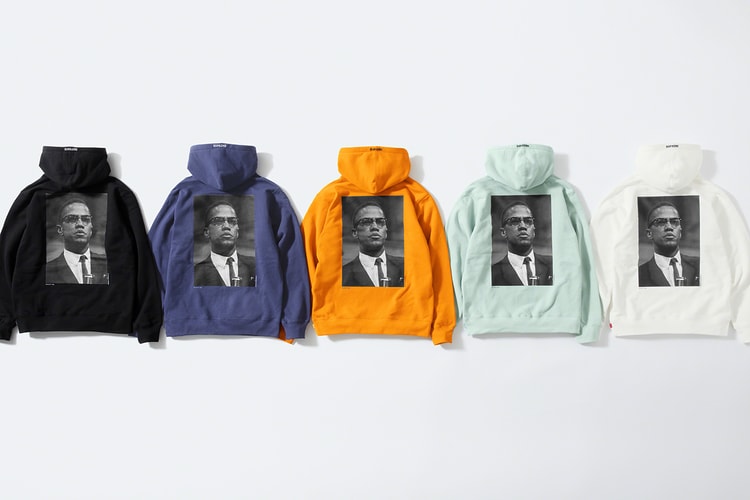 All proceeds benefit the Schomberg Center for Research in Black Culture in Harlem.
By Jascmeen BushMay 17, 2022 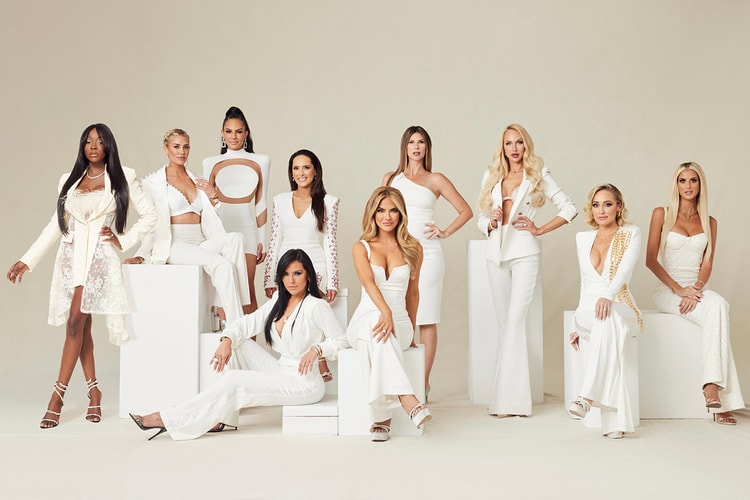 Inside the world of fantasy and what it reveals about social media.
By Gigi FongMay 17, 2022
More ▾