Following the verdict of the former couple’s defamation trial.

Jason Momoa implied a neutral stance on the Johnny Depp and Amber Heard verdict, which caused him to receive a lot of backlash.

The Hawaii native liked both Depp’s and Heard’s Instagram posts, which were personal statements about the verdict outcome, resulting in a win for Depp. The Pirates of the Caribbean star wrote about having his “life back” thanks to the jury, while Heard expressed her disappointment about the results.

Since then, several fans have voiced their frustration towards Momoa, arguing that neutrality is not a proper response in a domestic violence case. Though Momoa liked the former couple’s respective Instagram posts, he has not openly spoken up about the verdict.

Since the verdict results, it’s been reported that Heard’s Aquaman and the Lost Kingdom scenes will be deleted. Reports claim that insider KC Walsh revealed that higher-ups have spoken about how they’ll strategically remove scenes including Mera, Heard’s character, from the film to avoid bad press ahead of the film’s release. Per The Direct, “Walsh’s rumor suggests Mera may die during childbirth at the start of the sequel, but its upcoming test screening will be telling.”

Aquaman and the Lost Kingdom is slated to release on March 17, 2023. Revisit both Depp’s and Heard’s Instagram posts below. 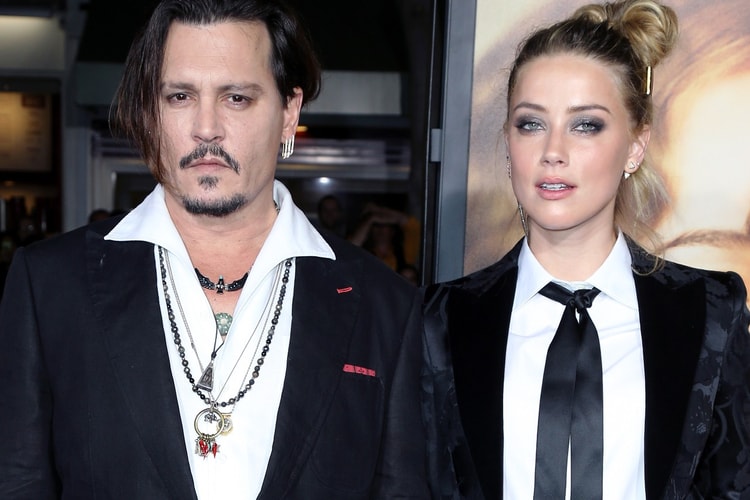 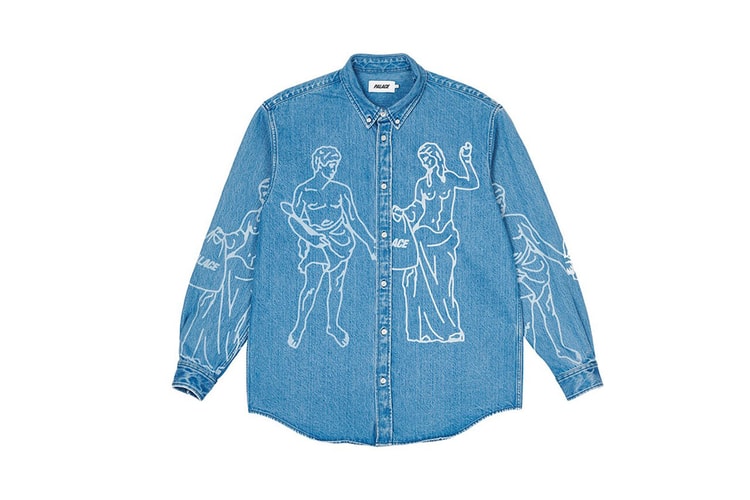 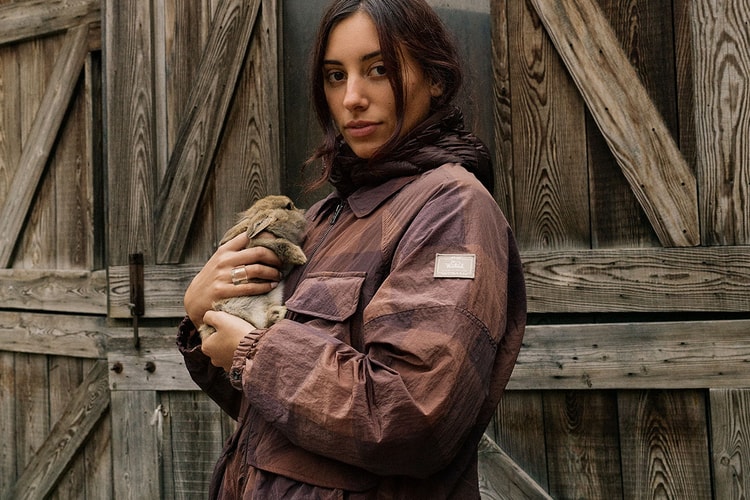 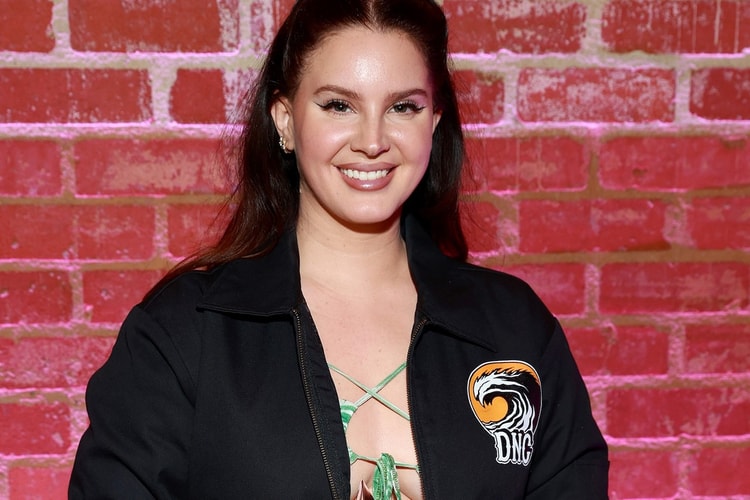 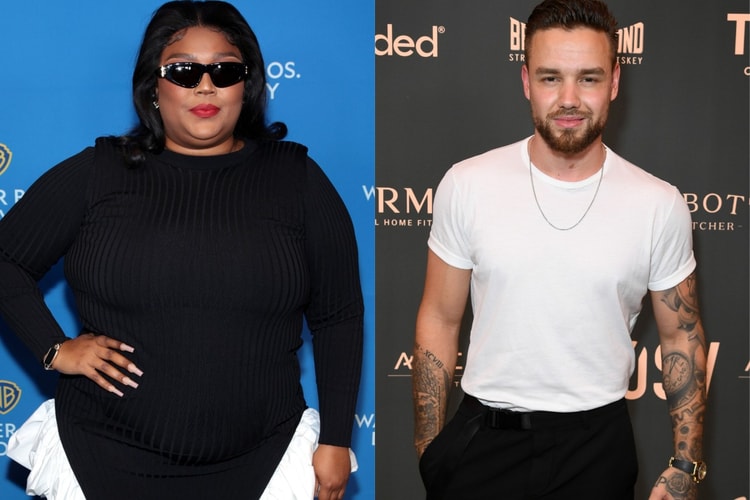 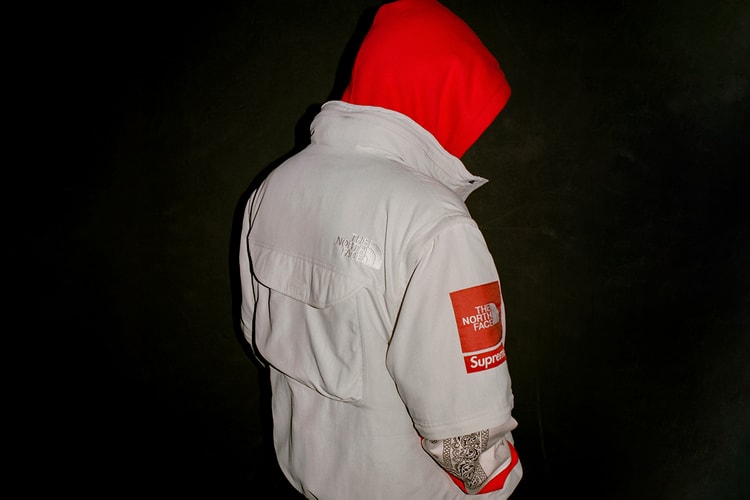 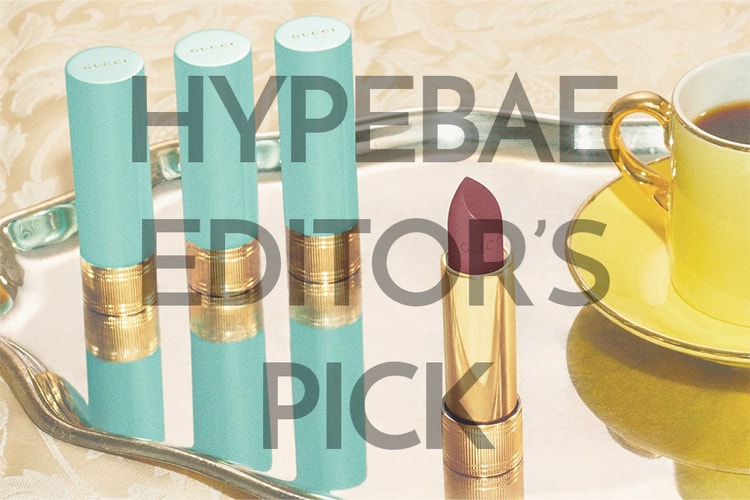 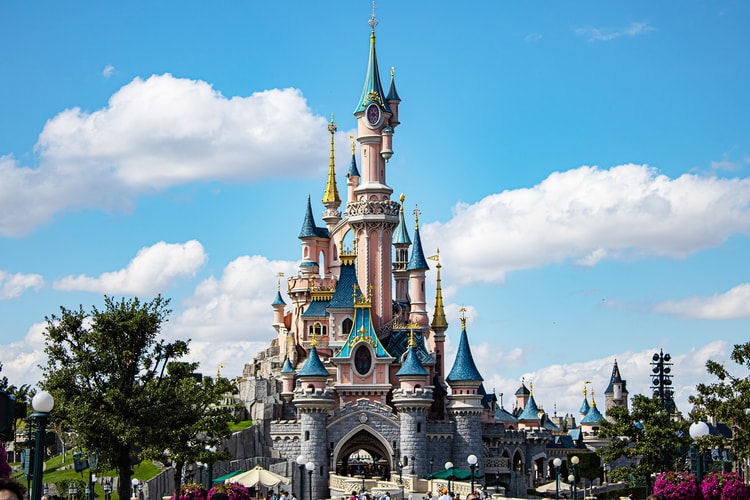 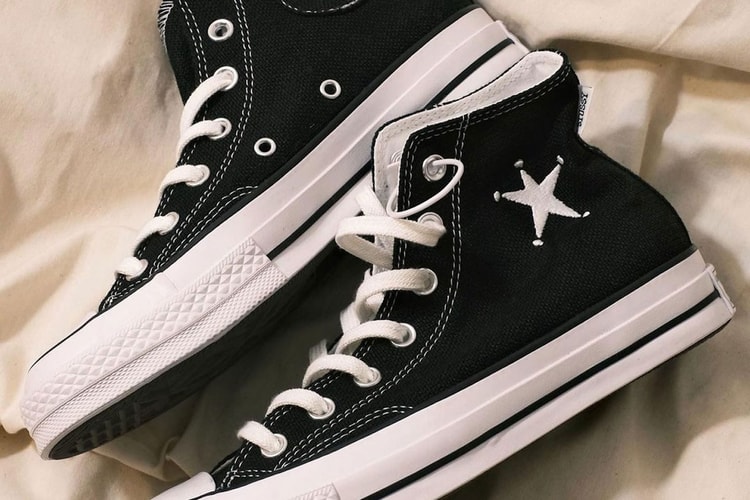