“I can’t tell you what’s coming out. I think one or two of my songs have made the album,” the musician shared.

BLACKPINK has a new album coming in August that will include a collaboration with OneRepublic‘s lead vocalist Ryan Tedder.

In a recent Good Morning America interview, Tedder revealed a few details on the K-pop quartet’s anticipated release. After speaking about the band’s latest hit “I Ain’t Worried” from the soundtrack of Top Gun: Maverick, the musician shared: “I can’t tell you what’s coming out. I think one or two of my songs have made the album… From what I’ve been told, and the stuff that I did with them, I can just say is very true to their sound.” He additionally mentioned that he is a BLINK, sharing: “I’ve got their posters all over my wall, my wife thinks it’s weird.”

Tedder further said, “At the end of the day, though, I’m trying to write a hit. Trying to write the biggest, best song I can possible.”

Watch the interview down below. BLACKPINK will be making a grand comeback this coming August. 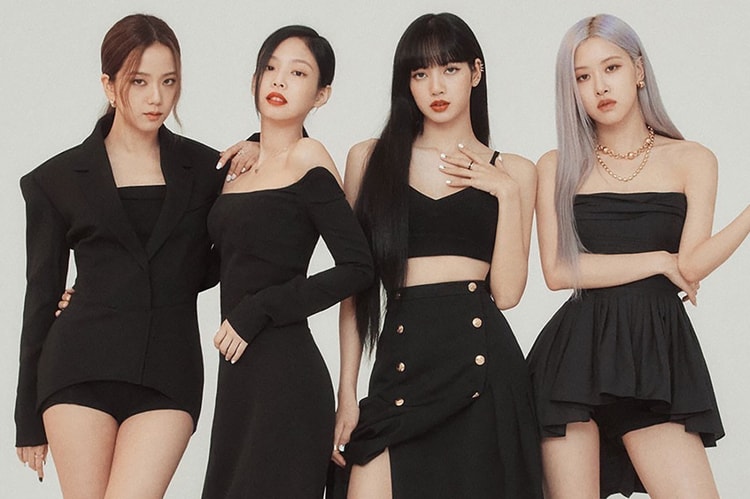 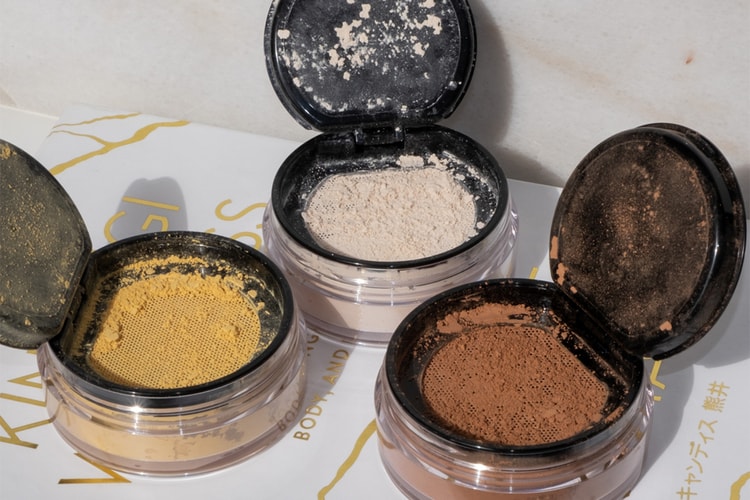 We hope these FYI’s will make doing your beat a little easier.
By Stixx MJul 18, 2022 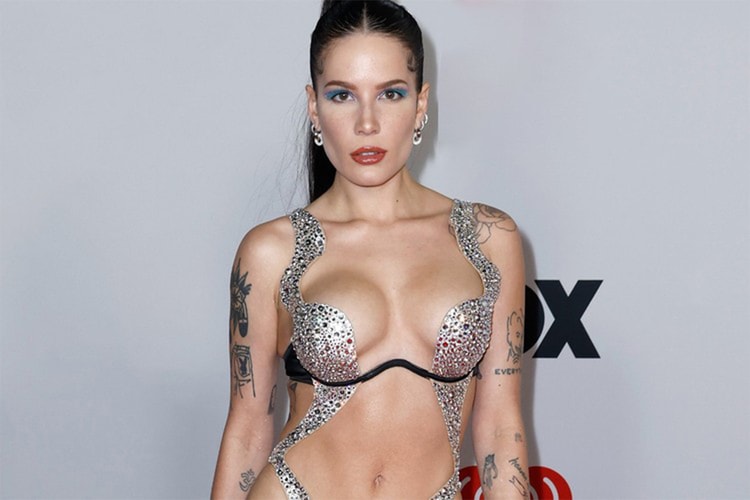 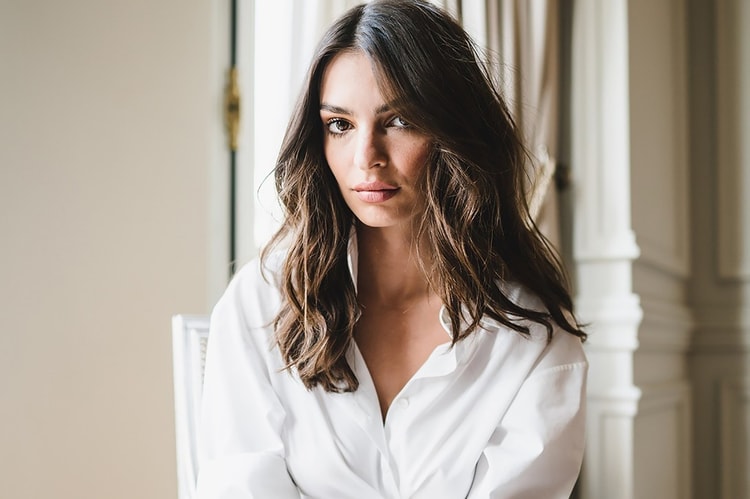 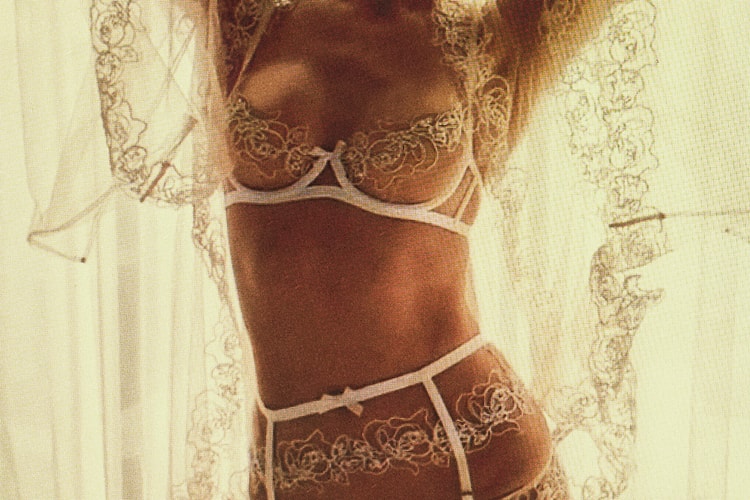 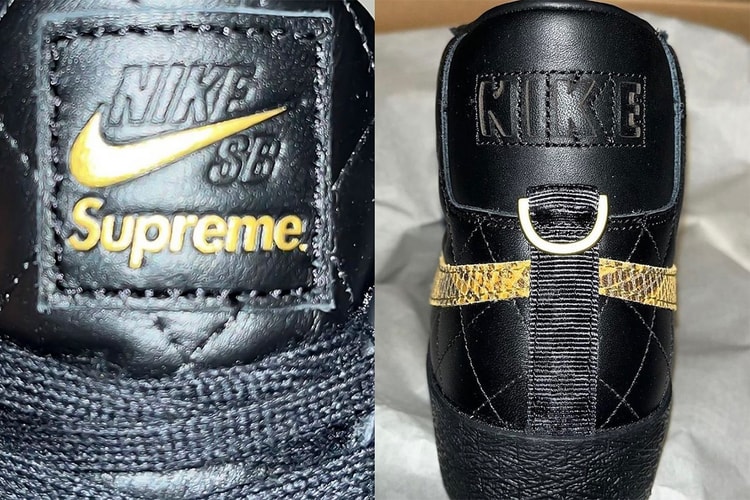 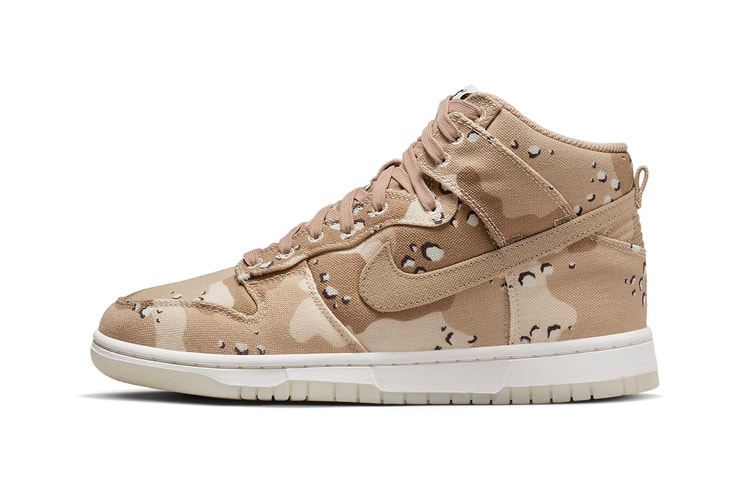 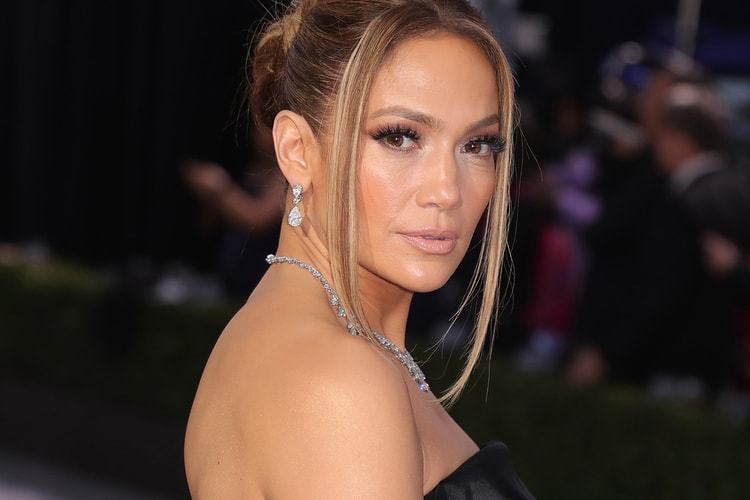 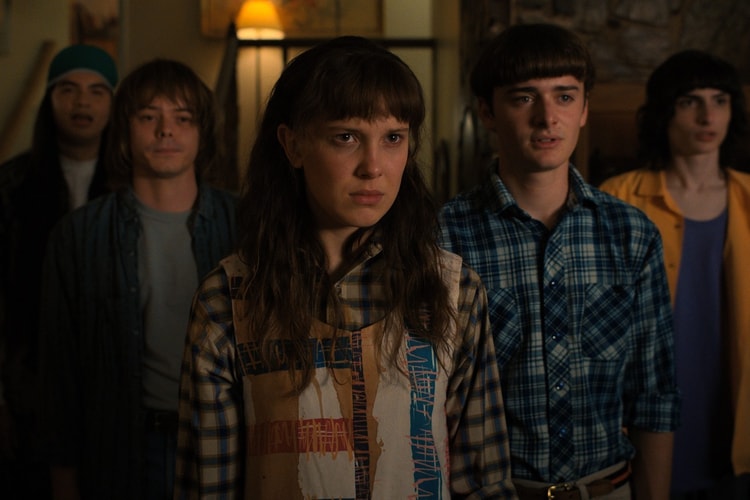 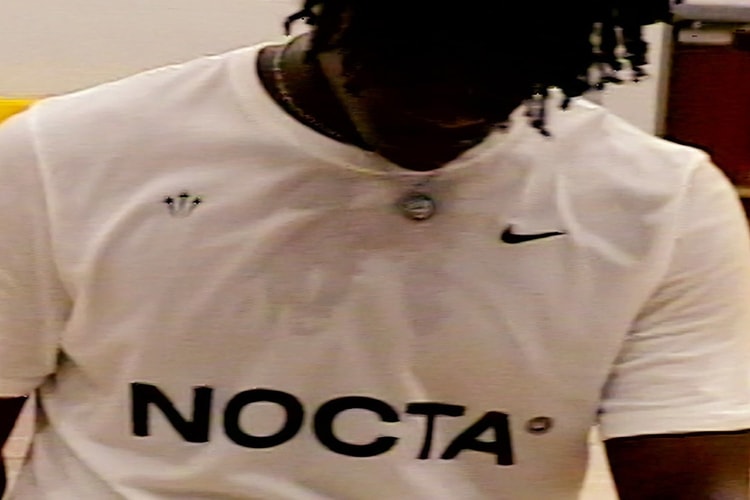