Busy on the eyes, but *still* more than what meets the eye.

Busy on the eyes, but *still* more than what meets the eye.

“One of a kind” is a phrase that gets thrown around a lot in the fashion world, but when it comes to Clara Chu’s handmade accessories, the ideation and production process behind each one is so singular and nearly impossible to replicate that they truly are, one of a kind. Intrigued by the whimsical designs of her playful yet functional handbags, we reached out to the Hong Kong-born, London-based designer for a glimpse into her unique practice of colorful accessories that stand out like none other.

At first glance, Chu’s creations look more like toys than handbags. From silicone chocolate molds and baking trays, to discarded electronic parts and hair rollers, her accessories are often composed of the most unexpected household items that one can find. “My fascination for readymades and found objects has always been a key inspiration. I enjoy deconstructing mass-produced goods to see how their different components were put together.” Almost like playing LEGOs, she reveals: “It’s a fun and creative process that involves problem-solving.”

This unconventional curiosity has inspired the designer’s peculiar reimagination of the handbag as we know it. By giving mundane objects a second life and transforming easily discardable household items into raw materials, Clara Chu reengineers and reconstructs traditional accessories in alternative ways, forging “a more humorous and spontaneous translation” that is entirely her own.

Born and raised in Hong Kong before moving to Toronto and London for her secondary and tertiary education, Chu believes her upbringing in an East Asian city had a significant influence on her creative practice. “I’ve always enjoyed walking around markets and the old streets of Hong Kong, finding old and unwanted ‘treasures’ within the compact urban cityscape,” she recalls, embodying the expression “one man’s trash is another man’s treasure”. In scouring the streets and the regular home for seemingly ordinary objects of vastly different shapes, forms, and properties, the designer’s vision has formed her brand’s unconventional aesthetic that blurs the high and low forms of culture.

Despite her winning the Responsible Accessories Award in Europe in 2020 for her kitchenware collection that explored the concept surrounding Tupperware from which she received funding and mentorship, being an independent creative that forges her own path is no easy feat. Chu admits, “I’m still trying to get better at time management and sticking to the amount of time I can afford to spend on a bag based on the budget and design criteria from each client.” As a maker of one-of-a-kind pieces, her process can sometimes be unpredictable. “Compared to the traditional design process of sourcing an X amount of fabrics and producing an X amount of garments for a collection, there is no prototyping nor would you know what materials you could collect tomorrow for your next client.” She explains, “This different model of designing is always challenging in terms of keeping track of my production costs.”

Where there’s a will, there’s a way. Clara Chu plans to involve the community more in both her sourcing and production processes by encouraging customers to donate their materials to receive a handmade product in return. Currently, she’s part of a new funding, mentorship and networking initiative backed by H&M and Ingka/IKEA and run by Atelier100 in London, where she’s working on her next collection that is locally sourced from West London, to be released in October. But her ambition doesn’t stop here.

Just this April, she worked on an interactive installation titled Promenade on Slow Street in Arnhem, The Netherlands. It consisted of three life-sized, interactive “living sculptures” in the shape and form of handbags surrounding a map of Arnhem to inspire conversation around “slow fashion.” “This piece aims to question our existing fashion high street system, the way we shop and consume.” Chu elaborates, “The sculptures gather data by displaying questions to ask about the changes the viewer wants to see if they could contribute to redesigning their community’s future high street.”

More than an accessories designer, Chu is faithfully working towards sustainability with her artistic and community efforts that reject the wasteful ways of fast fashion. “I’m hoping to be involved in more collaborative projects with some of the homeware stores in London and run workshops on repurposing materials into accessories,” she concludes, “and of course, I also want to keep myself open to opportunities such as the art project in Arnhem, and transform everyday objects sculpturally in artistic directions other than accessories.”

Ashlyn Chak is a Hong Kong-based arts and culture writer informed and inspired by lived experiences, cultural perspectives and social phenomena. Check out her work here. 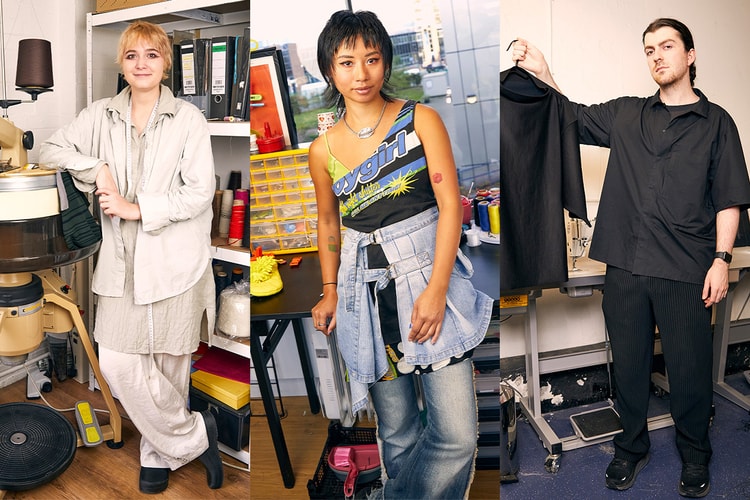 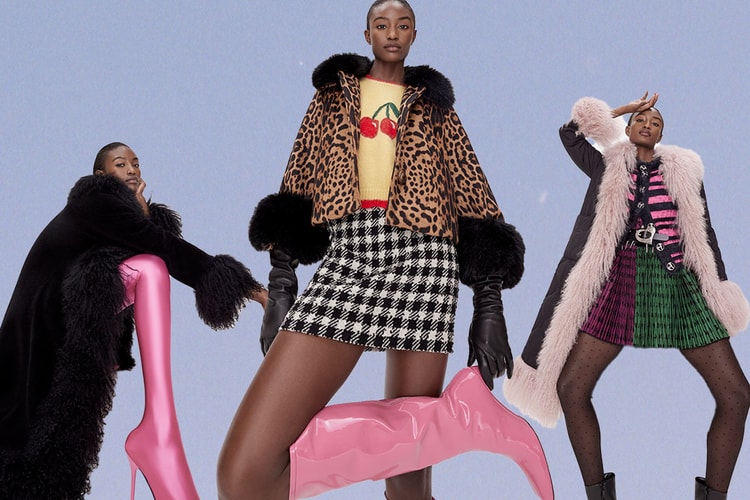 We caught up with founder Charlotte Beecham to find out more.
By Navi AhluwaliaDec 1, 2022
Fashion 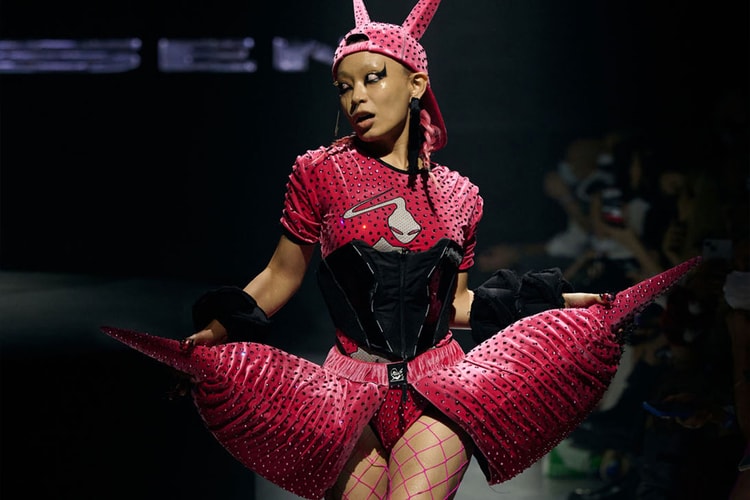 From admiring 2000’s music videos to dressing his idols, we spoke to Sensen Lii ahead of his SS23 fashion show.
By Helena YeungSep 13, 2022 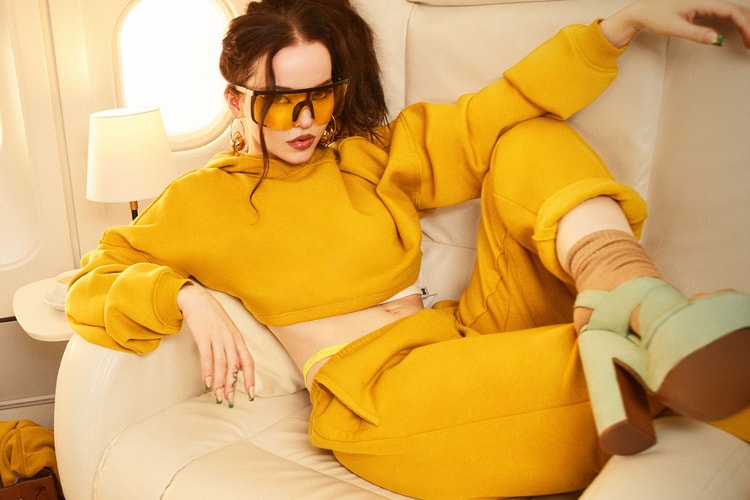 Approved by Dove Cameron and Jordan Alexander.
By HB TeamAug 30, 2022 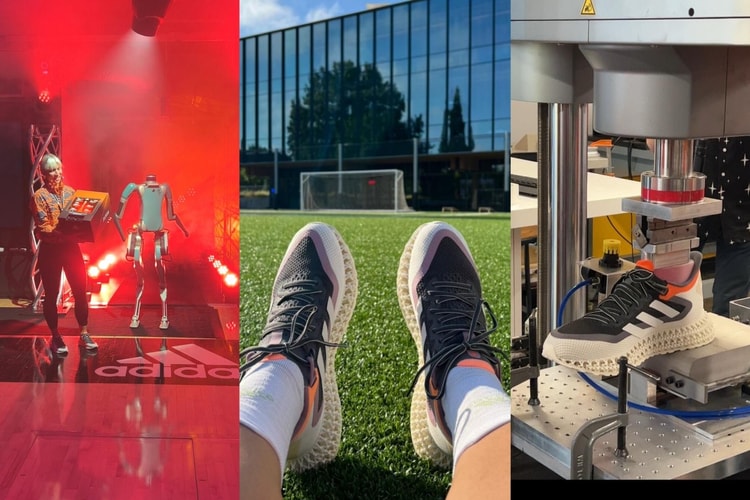 The 3D printed sneaker gets improvements for its second round.
By HB TeamAug 30, 2022 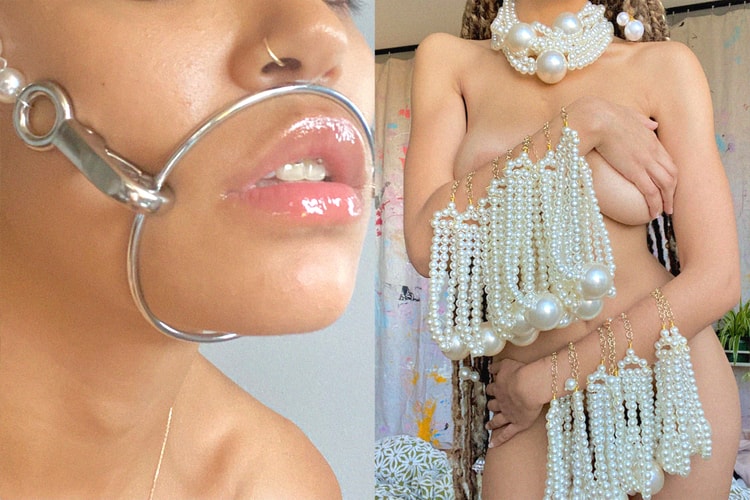 “As a lover of all things opulent and luxurious, I felt that most jewelry just wasn’t enough.”
By HB TeamAug 30, 2022 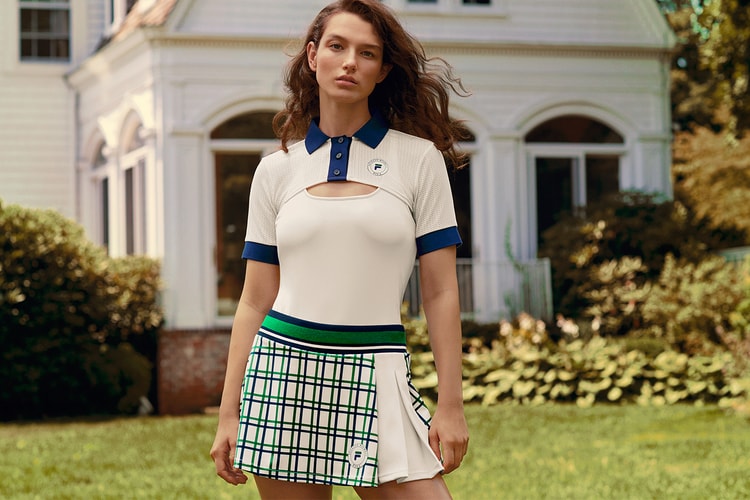 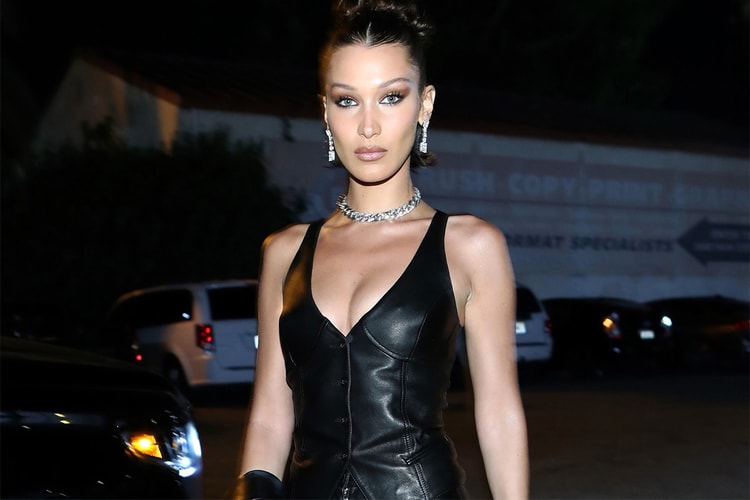 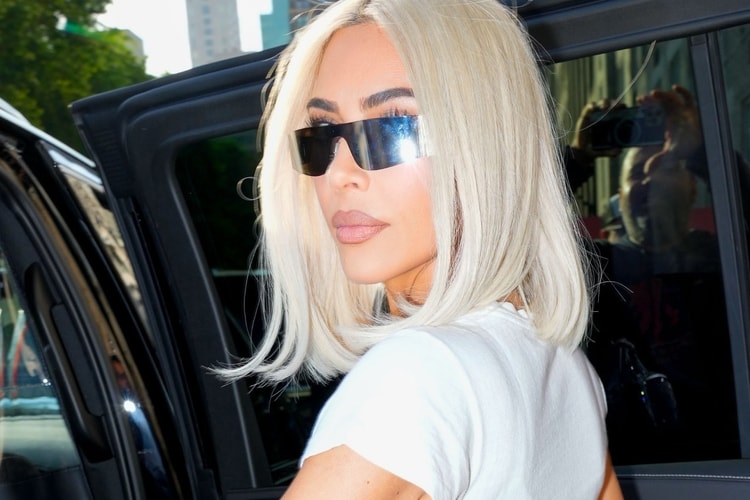 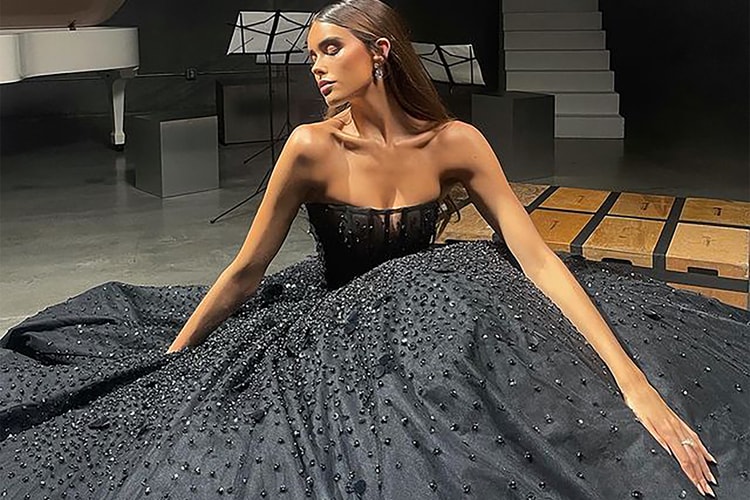 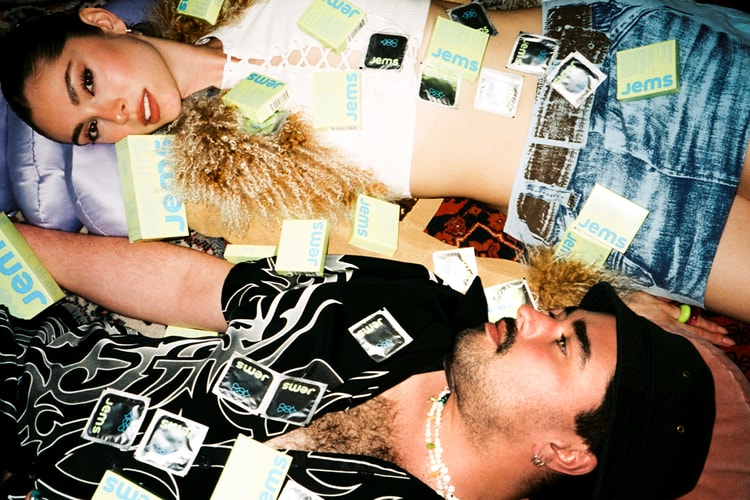 Tune in for more on the company disrupting the toxic condom industry.
By HB TeamAug 30, 2022
More ▾