These are the up-and-coming faces you should be following right now.

You know your Hadids and Crawfords, but the modelling industry is made up of more talents than those who you’ve familiarized yourself with on social media. Apart from It-models who have millions of followers on Instagram, new models are cast to walk in runway shows every season. This offers opportunities to other unique and beautiful faces to become the next fashion darling. Yes, many models do walk some 30 shows if not more each season, and they deserve your attention and maybe even a “follow.”

With Paris Fashion Week in full force, we’ve compiled a list of must-know names that are dominating the catwalk this Spring/Summer 2019 season. Continue reading to learn more about 10 of the biggest up-and-coming models in the fashion industry right now.

While you’re here, be sure to check out our recap of all the best collections presented in New York, London, Milan and Paris.

Sudanese-born Australian model Adut Akech has had a fruitful 2018 so far. After wowing the crowd in her gorgeous Valentino gown at this year’s Met Gala, Akech made history by becoming the second black model to close out a Chanel Couture show in July. She isn’t slowing down one bit this fashion month. From Prada and Burberry, to Versace and Marc Jacobs, you saw her in pretty much every single big show this season.

For those who’ve been keeping up with the latest runway fashion updates, you’ll probably have noticed that Fran Summers has been virtually everywhere. Characterized by her brown bob and fringe, Summers has been a new favorite of many publications and designers. For SS19, she continues to cement her status as the next British supermodel, walking for designers including Victoria Beckham, Marc Jaobs and many more.

Known for her down-to-earth personality and inimitable off-duty style, half-Nigerian, half-Chinese model Adesuwa Aighewi is easily one of the most sought after models today. From walking for Fendi and Dior, to appearing in Missoni and Michael Kors’ shows, she continues to dominate fashion month this season.

With an androgynous appeal, Chinese model Chu Wong is currently one of the hottest faces in fashion. Having been featured in Dior Makeup‘s Backstage campaign earlier this summer alongside Bella Hadid, Ruth Bell and Manuela Sanchez, Chu was seen walking for CALVIN KLEIN 205W39NYC and Burberry among other brands for SS19.

From Saint Laurent campaigns to Versace’s latest print ad, Hiandra Martinez has made a number of major moves over the past few years with her hard work and unmatched beauty. The Dominican Republic-native has continued to be a staple this fashion month, strutting down the runway for designers including Tom Ford and Michael Kors to name a few.

He Cong is another Chinese model that has quickly stolen the hearts of brands and casting directors. This season, she’s appeared in a long list of shows from Victoria Beckham and Riccardo Tisci’s Burberry, to Christopher Kane and Marni. It’s safe to say that He is on the rise to become part of a new generation of Chinese supermodels.

American model Remington Williams is hands down one of the most beloved faces in the industry right now. The red haired cool-girl and her nonchalant gaze have returned to the runway this season, walking for brands like Coach 1941, Moschino, Maison Margiela and more.

While you may not recognize Chuol’s name, you’ve probably seen pictures of her clad in hot pink lingerie for Rihanna‘s Fall/Winter 2018 Savage X Fenty presentation. Born in South Sudan, the Australian beauty possesses an effortlessly cool aura that the industry has come to love. This season, she’s also walked for Pyer Moss, Gareth Pugh among other labels.

Korean model Youn Bomi is one of the newcomers this season, and her entry to to the fashion week circuit is nothing but strong and memorable. Despite walking in London, Milan and Paris for the very first time, Bomi was cast for a number of major brands including JW Anderson, Fendi, Moschino and more. The fresh, new face was even tapped to open for Missoni. We can’t wait to see more from Bomi in the upcoming seasons. 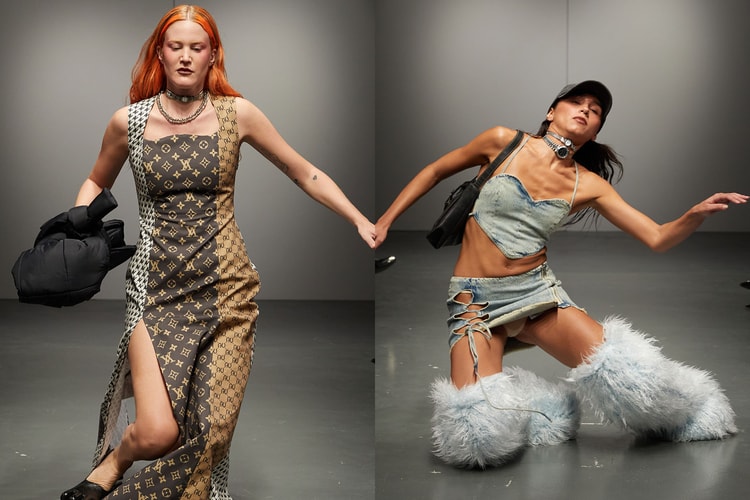 The Swedish designer speaks to Hypebae about the inspirations behind her SS23 collection for AVAVAV.
By YeEun KimSep 23, 2022 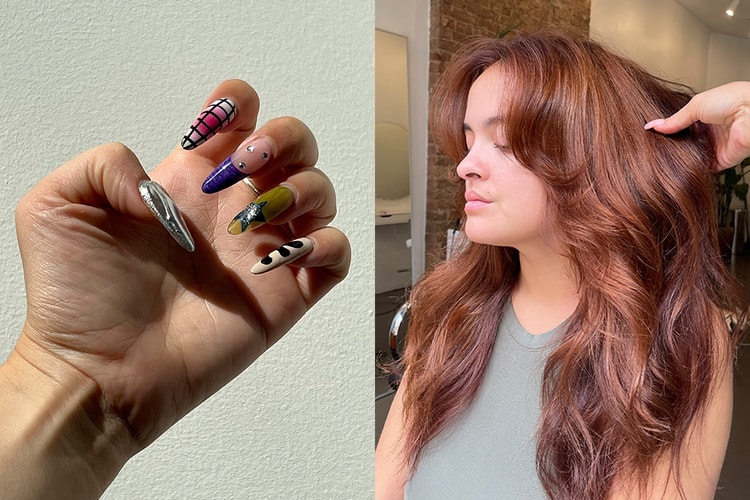 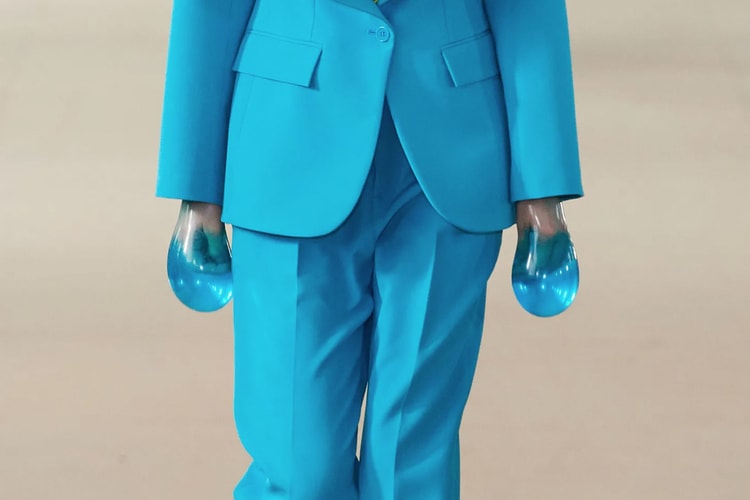 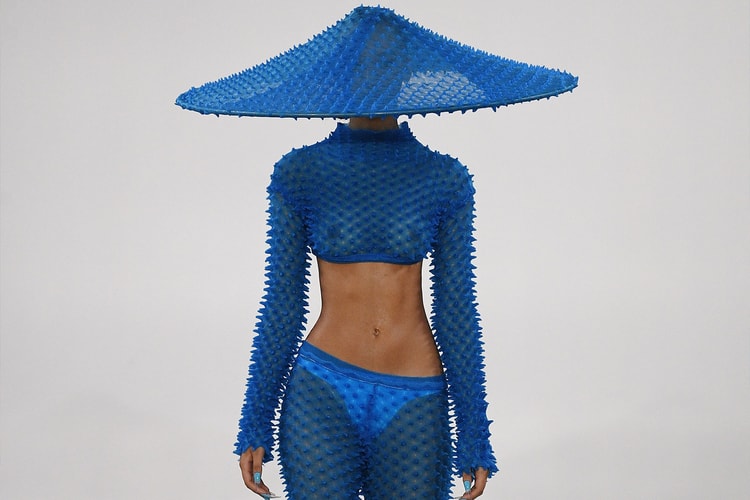 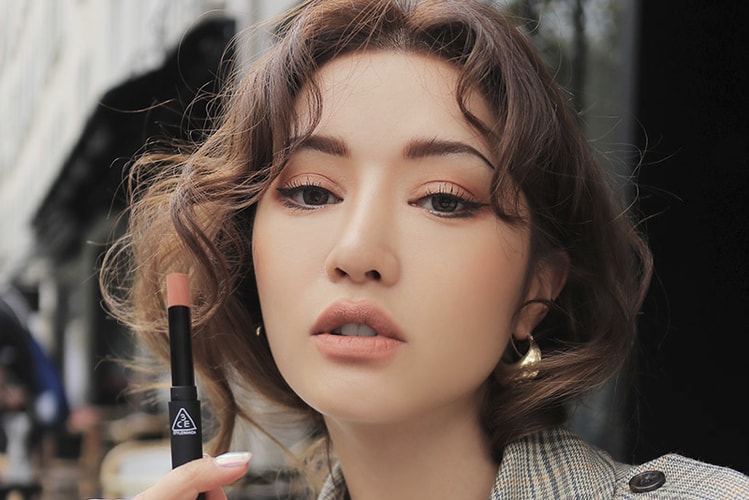 Available in an array of colors and styles.
By Robyn MowattSep 26, 2018 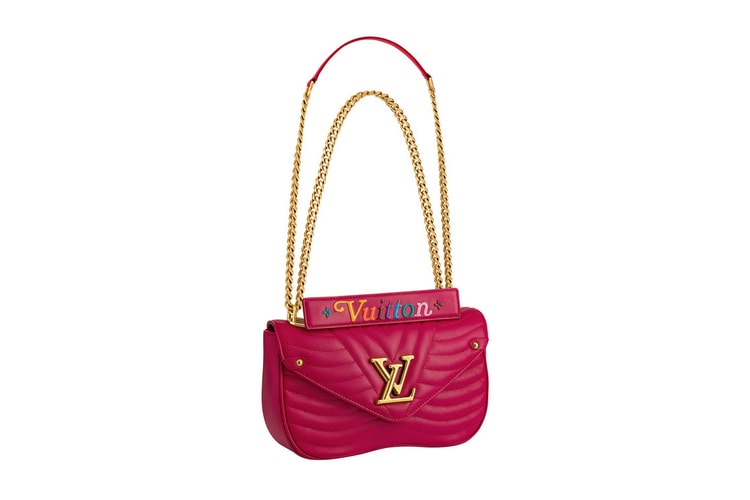 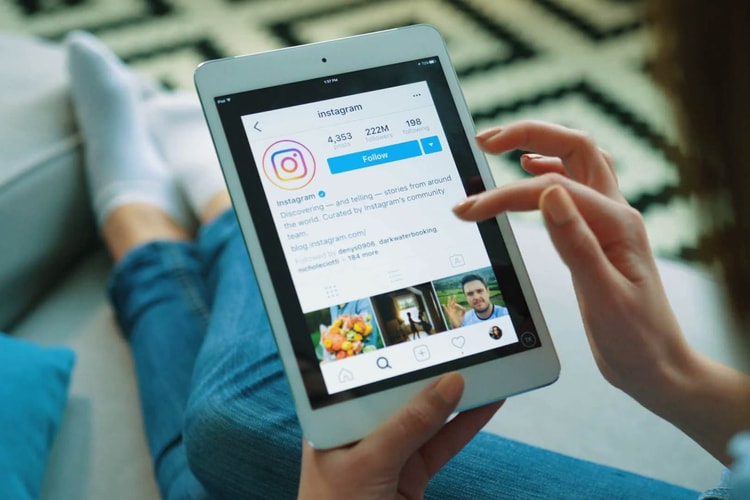 The creators of the app are rumored to be in a feud with Facebook.
By Teresa LamSep 26, 2018 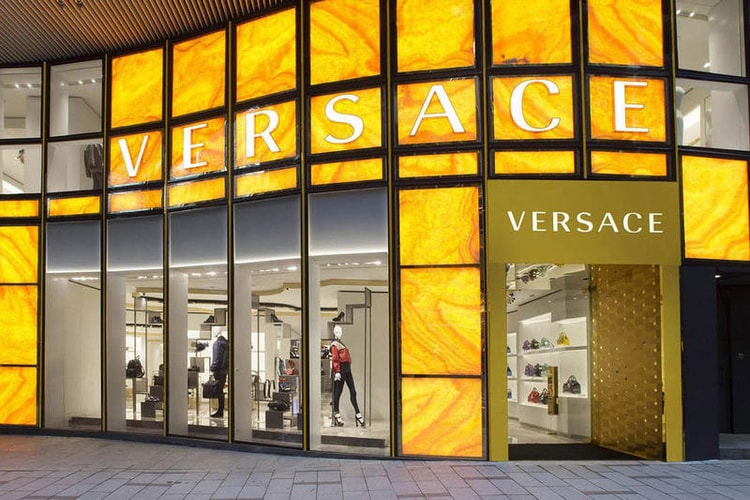 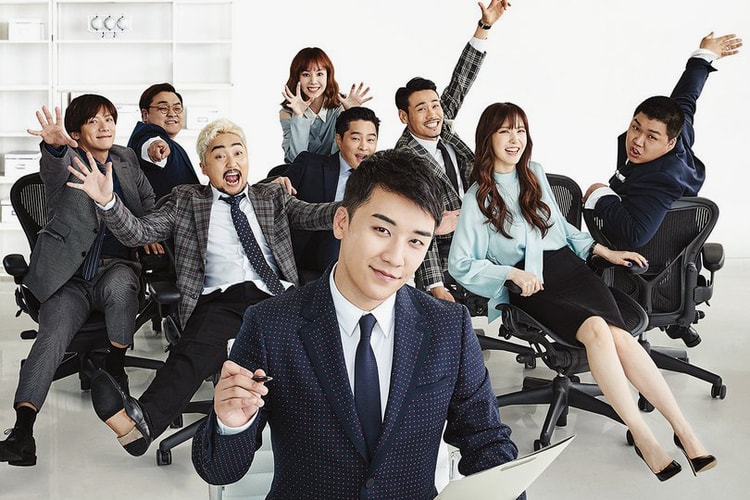 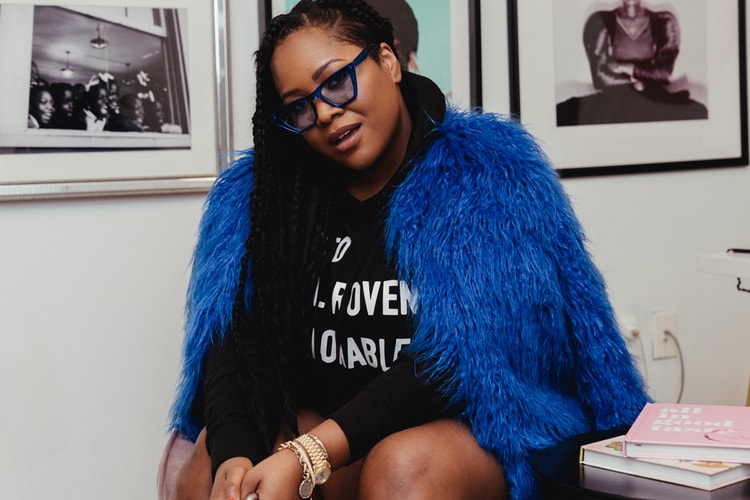 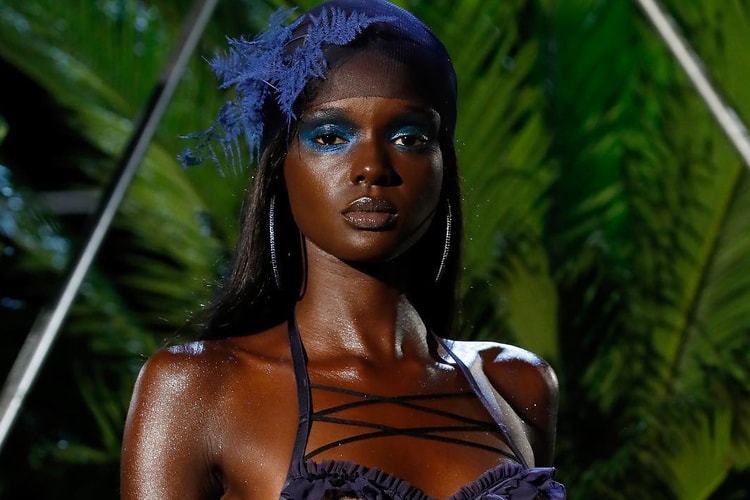