In blue, grey and black.

Following its recent launch of the ZoomX Vista Grind silhouette, Nike will soon be dropping the shoe in a new colorway. Unlike the original version which arrived in neon green, the “Racer Blue” edition comes with a translucent upper in a dark grey hue, with blue accents in the brand’s signature Swoosh on the lateral sides and around the heel. The silhouette also shows off hints of black in the laces and tongue, along with a white chunky midsole which is accompanied by a translucent outsole.

While no official release date has been announced yet, you can expect to find these sneakers soon at select retailers and Nike’s web store. Take a detailed look in the gallery above, and while you’re here check out 10 of the most valuable sneakers in the world. 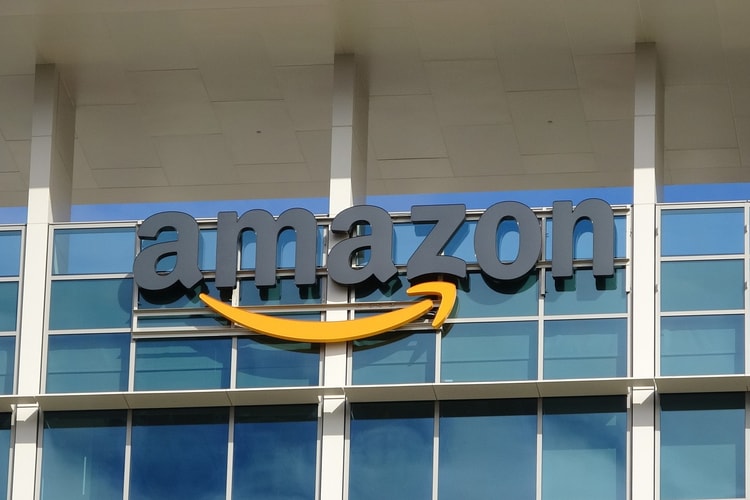 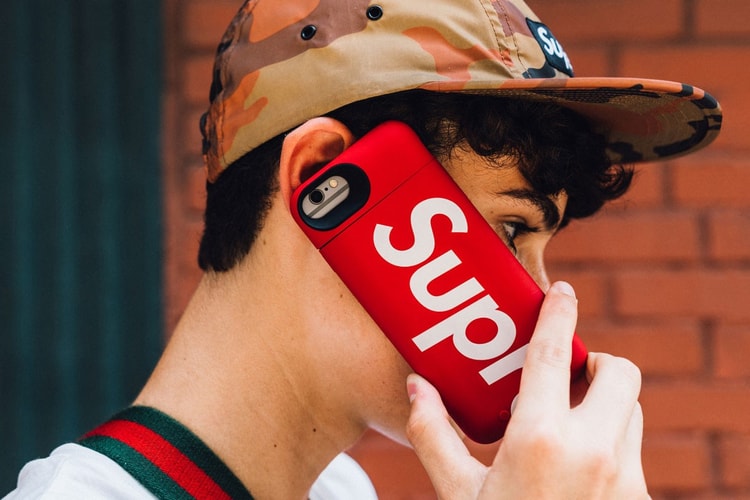 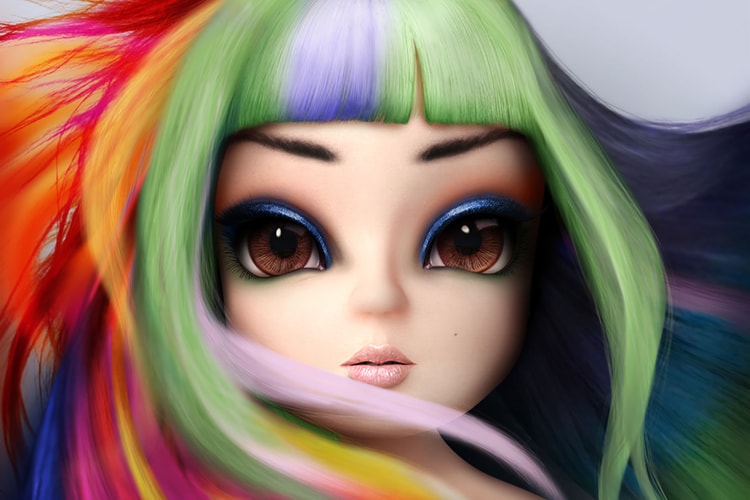 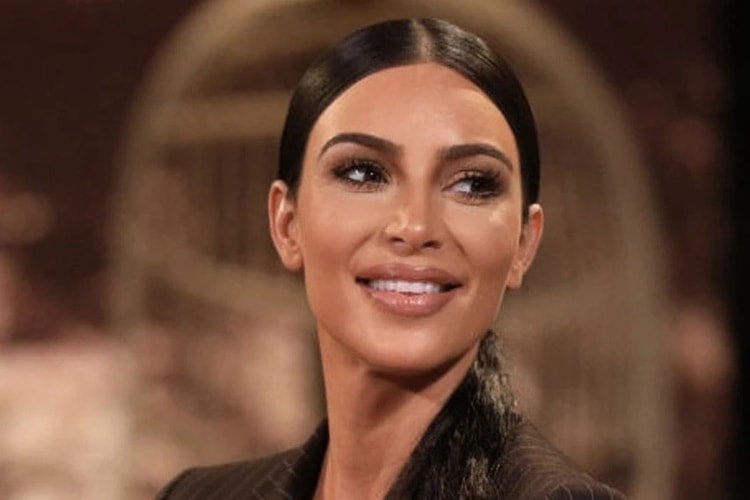 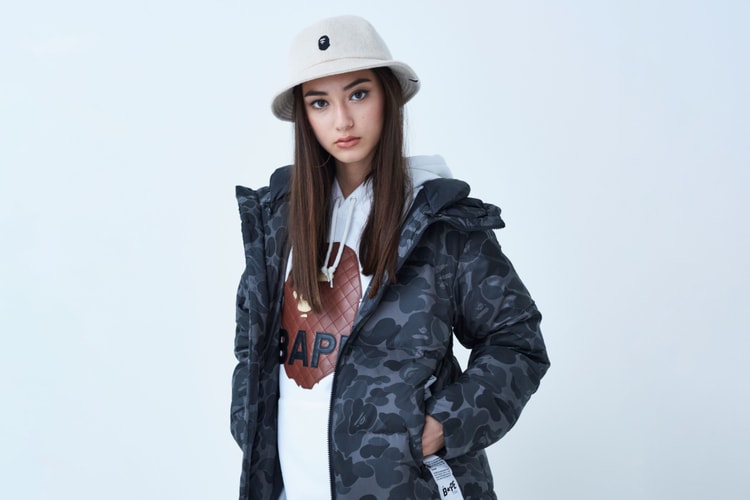 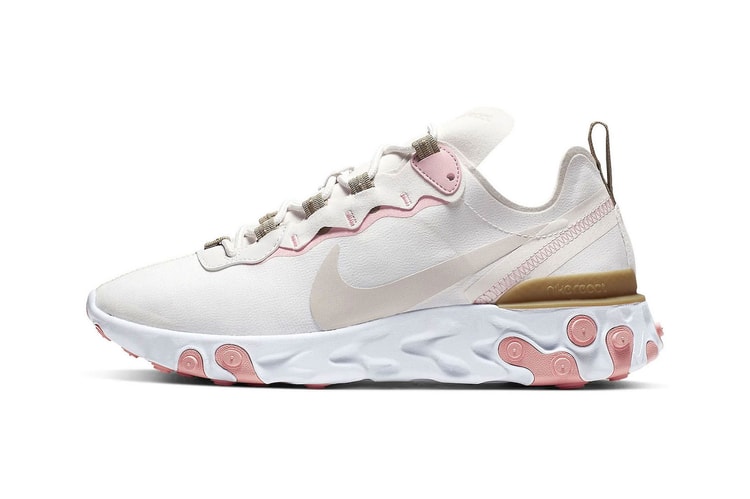