Fox News has just reported that Victoria’s Secret has hired its first-ever transgender model. Reigning from Brazil, Valentina Sampaio posted a video and photo on her Instagram at her first photoshoot with the label captioned “Never stop dreaming,” and “Backstage click,” alongside the hashtag “diversity.” The 22-year-old Brazilian model has already made history as Vogue Paris’ first transgender model in February 2017.

Less than a year ago, the lingerie brand was under a lot of heat when an executive made remarks regarding transgenders walking in its annual fashion show. Ed Razek, chief marketing officer of Victoria’s Secret’s parent company L Brand, said transgender and plus-size models shouldn’t represent the company’s famed fashion show “because the show is a fantasy.” “I don’t think we can be all things to all customers. It is a specialty business; it isn’t a department store,” he said during an interview with Vogue.

After recent news of Karlie Kloss leaving the company due to the lack of inclusion, let’s just hope this will be the start to diversifying the brand’s model lineup even more in the future. In related news, find out what we know about the cancellation of Victoria’s Secret fashion show this year. 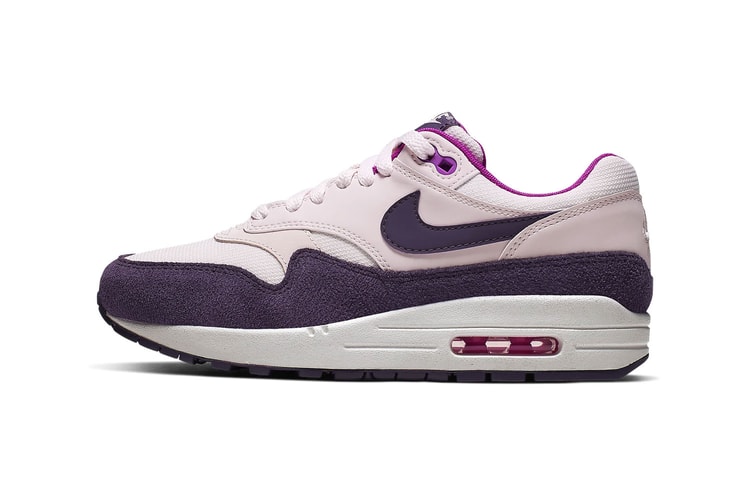 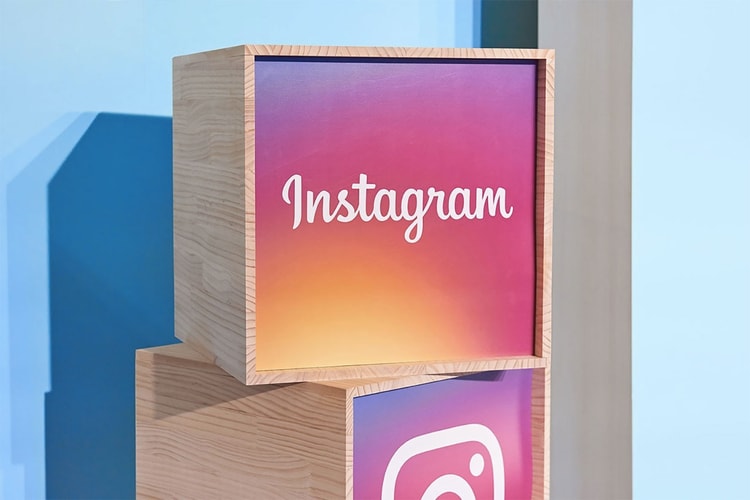 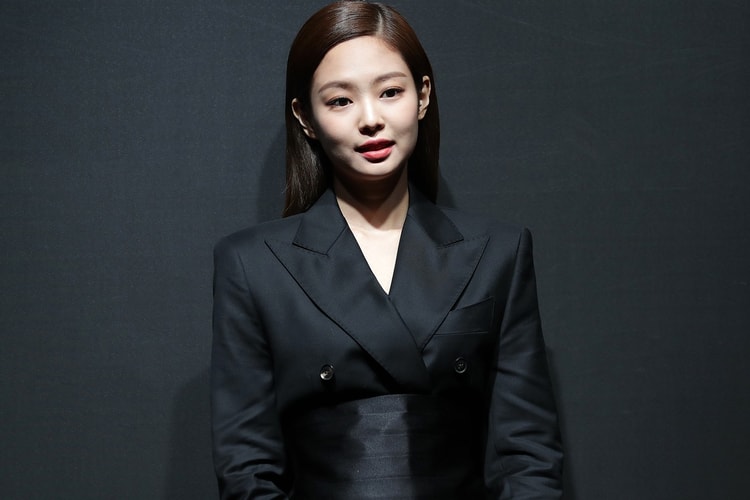 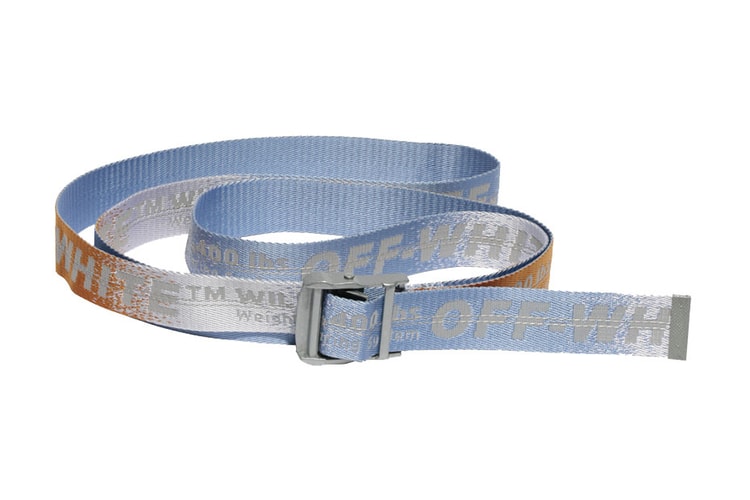 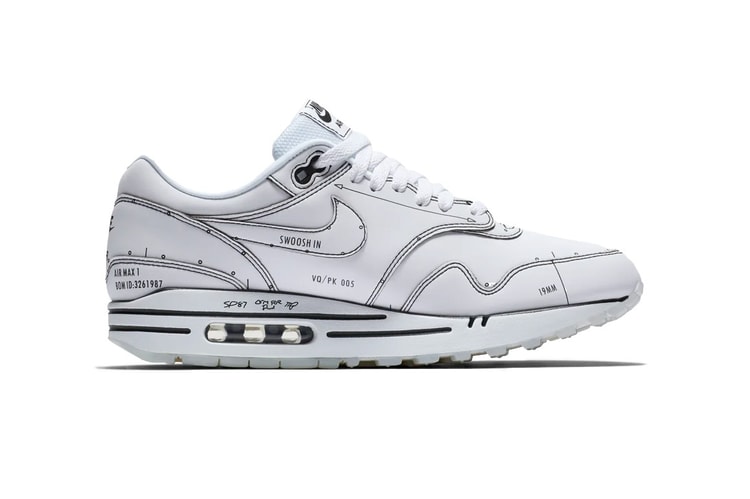 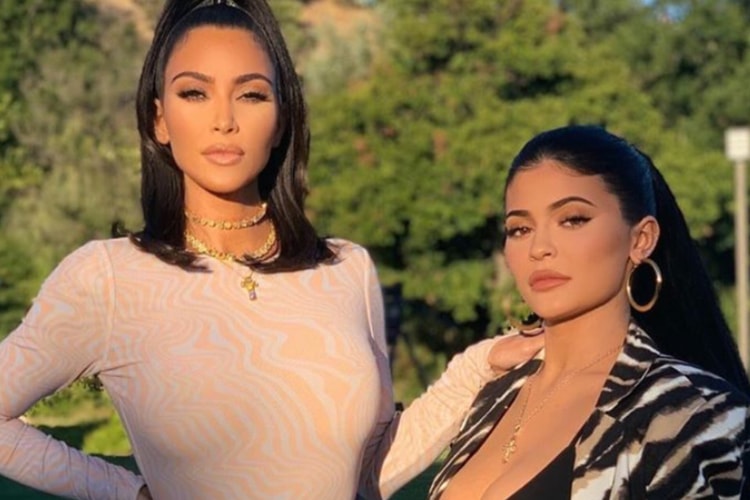