All the names you need to keep an eye on.

All the names you need to keep an eye on.

We’ve just wrapped up London Fashion Week, and now we’re getting ready to head to Milan for fashion month’s next instalment. London gave us breathtaking shows from JW Anderson, Burberry, ERDEM and more, as well as events by Virgil Abloh and IKEA and more, and proved that the British capital always bring the best fashion to the table.

We’ve already taken a look at all the best street style from the week, as well as the emerging designers and the best shows from the week, and now we are taking a closer look at some of the models that turned heads on the runway. Walking for all the biggest labels, these are the breakout models that you’ll have to keep an eye on this season.

This season Argentinian model Cynthia Arrebola walked some of the biggest shows at London Fashion Week, including Burberry, Victoria Beckham and more. She also made an appearance on the NYFW runway in shows like Gabriella Hearst and Tom Ford. She’s without a doubt one of the biggest names to keep an eye on during the upcoming Milan and Paris Fashion Weeks.

Ugbad Abdi became one of the biggest breakout stars of the Fall/Winter 2019 season, and has only continued to grow since. The Somali model was discovered on Instagram, and walked the runway for Simone Rocha, Burberry and more at LFW. She’s become a big force of change in fashion, wearing a hijab alongside models like Halima Aden and Kadija Diawara, and is only going to grow bigger and bigger as the seasons go on.

Denise Ascuet is signed with a handful of agencies across the world, and this season the model turned heads walking for big names like ERDEM. She also walked for Helmut Lang in New York, and is already starring in a range of campaigns internationally.

Chalayan, Molly Goddard and Roksanda are some of the impressive names Georgia Howorth has under her belt after LFW. She’s covered magazines like Vogue Japan, and has walked for names like COMME des GARÇONS. Keep an eye out for Georgia, as she’s guaranteed to pop up all throughout fashion month.

If you’ve been keeping up with this fashion season, there’s no doubt you’ve seen Hiandra Martinez. At NYFW, she walked for labels like Marc Jacobs, Tom Ford and more, and headed to London for Burberry and Victoria Beckham. She’s already walking for all the biggest labels, and is guaranteed to become one of the biggest names in the industry.

London-based Bee Beardsworth made an appearance walking for Marques’ Almeida this season, and is a name to watch on the London fashion scene. The model and influencer has also starred in campaigns for MCM, and is one to watch as she grows to become a household name.

Tang He popped up in shows for JW Anderson, Christopher Kane and Victoria Beckham this season, and will continue to appear throughout the upcoming fashion weeks. Her mother agency is Elite Asia, but the model has already been signed internationally in London, Paris, Milan and more. You’ll be seeing Tang everywhere this season, there’s no doubt about it.

Turning heads walking for ERDEM and Burberry in London, Oluwatosin Olajire is only just getting started. The model recently fronted Zimmerman’s latest campaign, and the 21-year-old has previously walked for Alexander Wang and other big names. 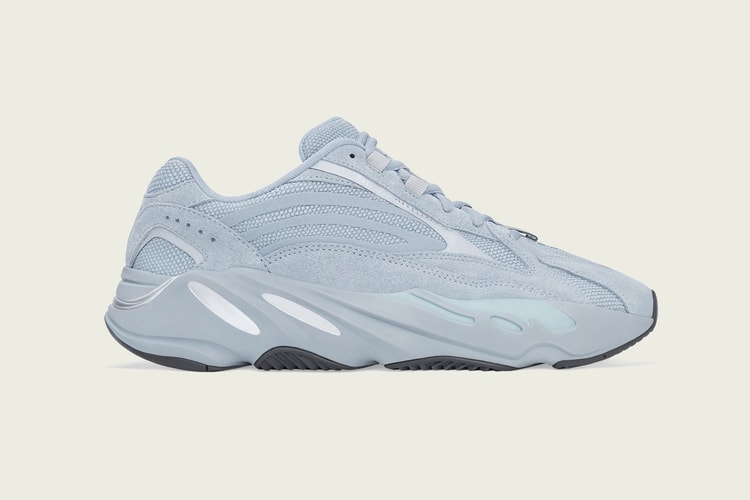 The new silhouette comes with reflective detailing throughout.
By Robyn MowattSep 18, 2019 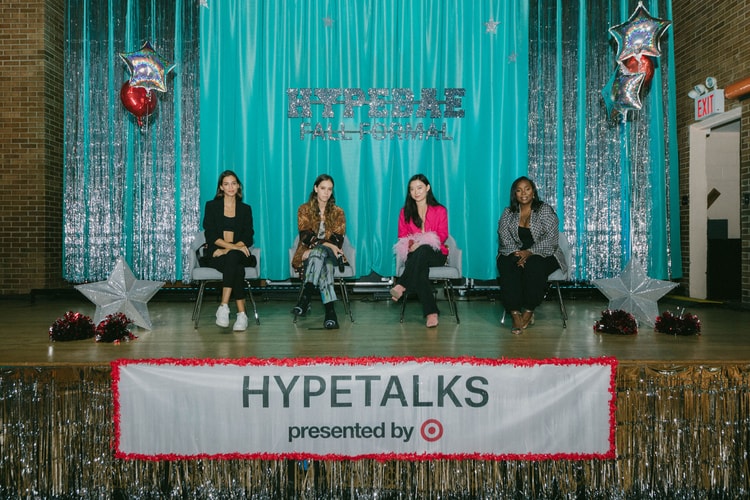 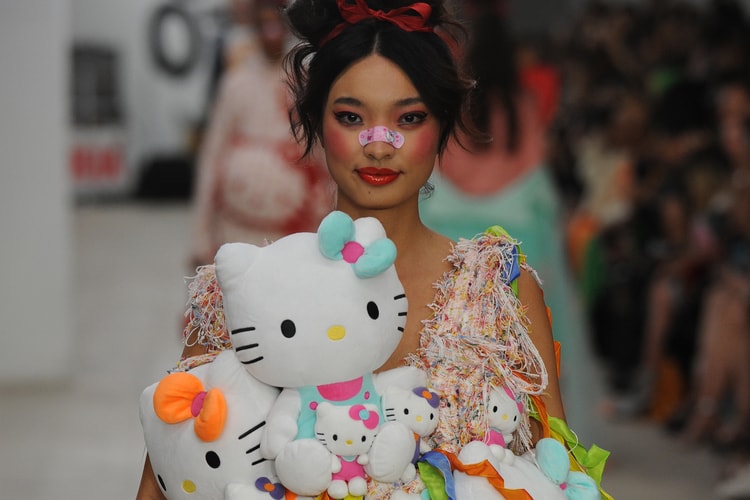 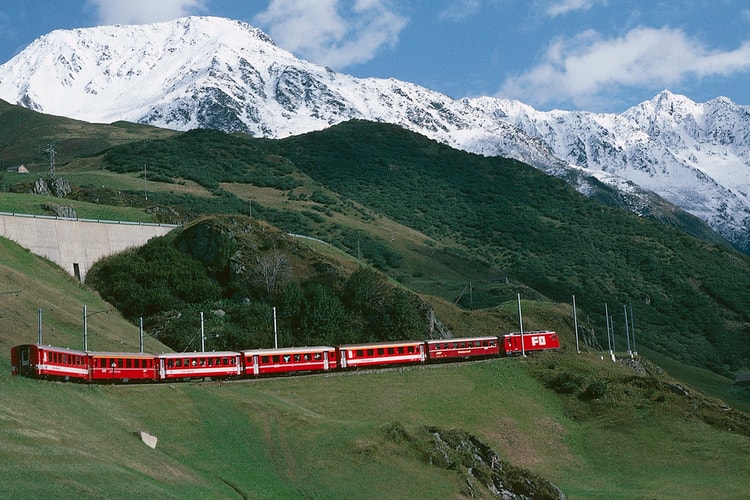 These Are the 7 Most Scenic Train Rides in the World

From the stunning views of Switzerland to Australia’s ancient rainforests.
By Pauline De LeonSep 18, 2019 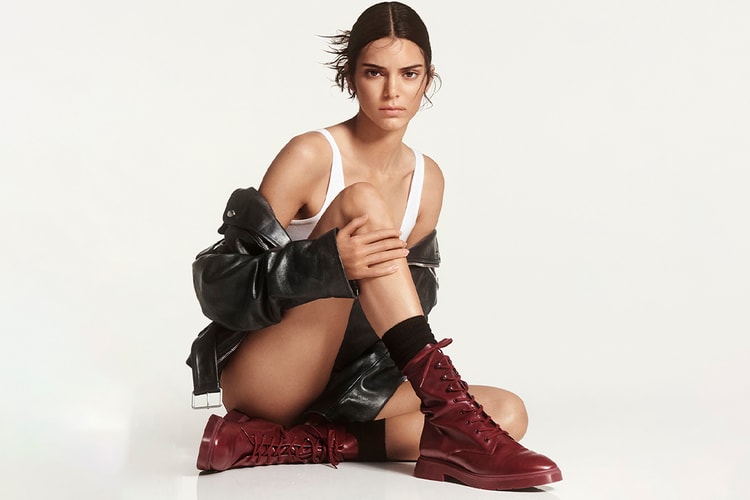 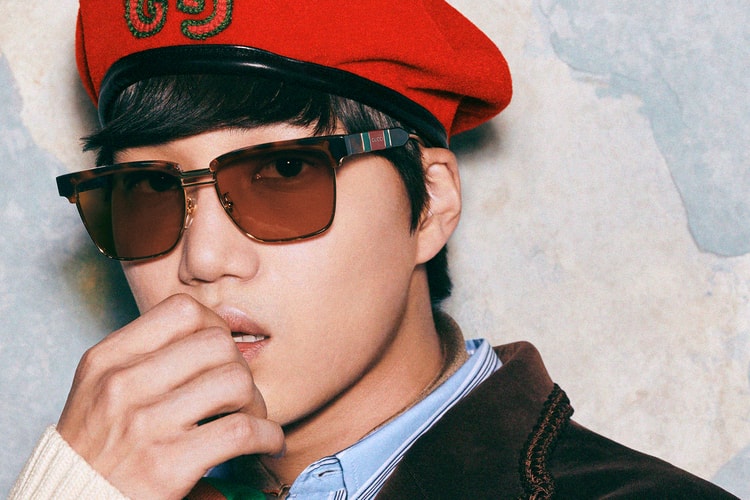