“We need to protect our Black women.”

Megan Thee Stallion made her Saturday Night Live debut on October 3, delivering a politically charged rendition of “Savage.” Set against a backdrop reading “Protect Black Women,” the performance included an interlude that saw the rapper make a powerful declaration of support for Black Lives Matter.

Approximately two-and-a-half minutes into the performance, the stage’s video screen backdrop went dark as gunshot sound effects punctuated the interlude. Meg stood in silence during audio playback of Malcolm X stating, “The most disrespected, unprotected, neglected person in America is the Black woman,” followed by a recording of activist Tamika Mallory slamming Kentucky Attorney General Daniel Cameron for his decision in the Breonna Taylor case: “Daniel Cameron is no different than the sellout negroes that sold our people into slavery.”

Megan went on to make her own statement: 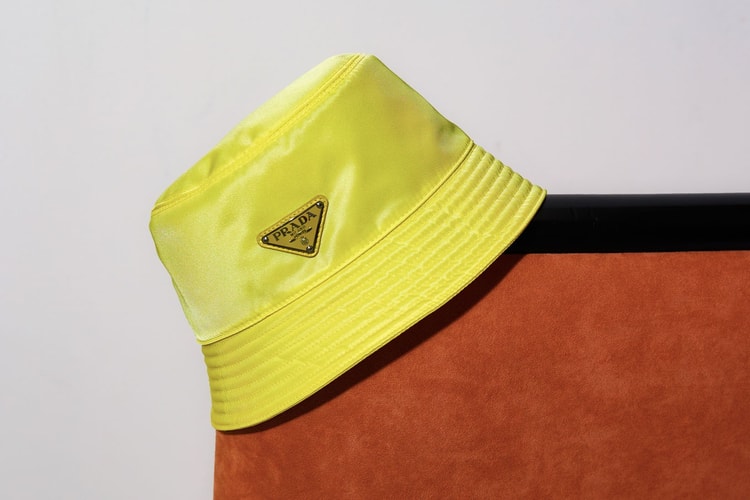 Complete Your Fall Outfits With These 19 Bucket Hats

Including both affordable options and luxe designs.
By YeEun KimOct 5, 2020 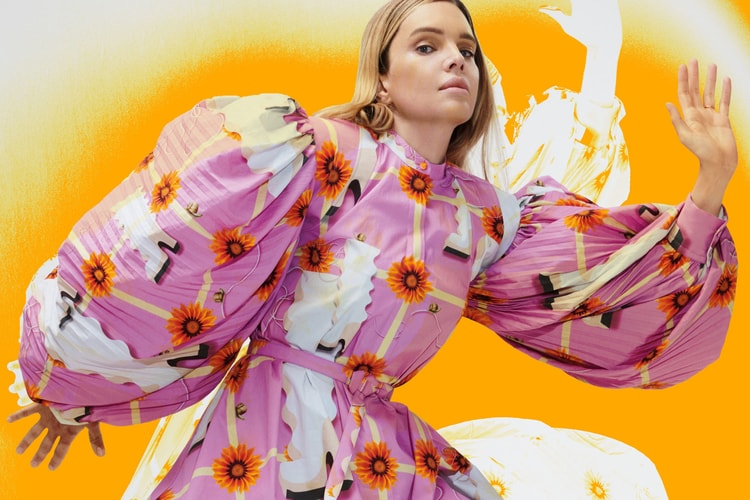 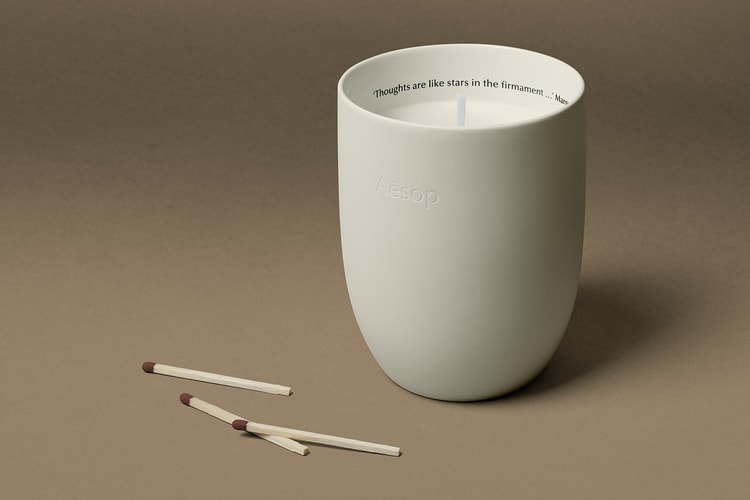 The home scents are created in collaboration with perfumer Barnabé Fillion.
By YeEun KimOct 5, 2020 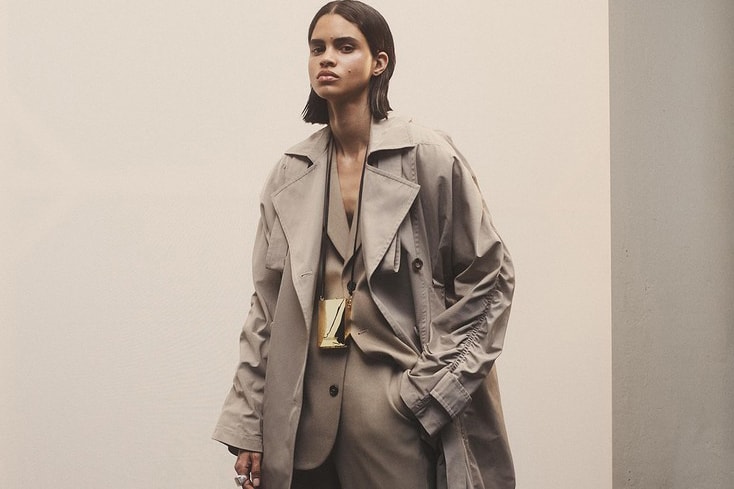 Capturing the appeal of simplicity with an element of surprise.
By Pauline De LeonOct 5, 2020 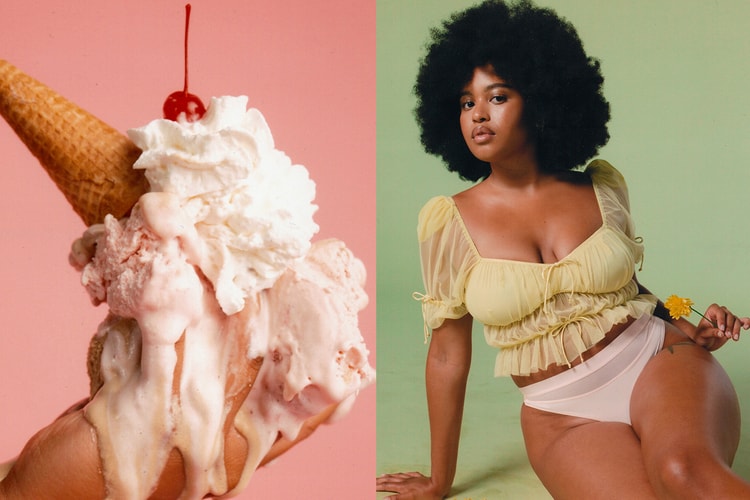 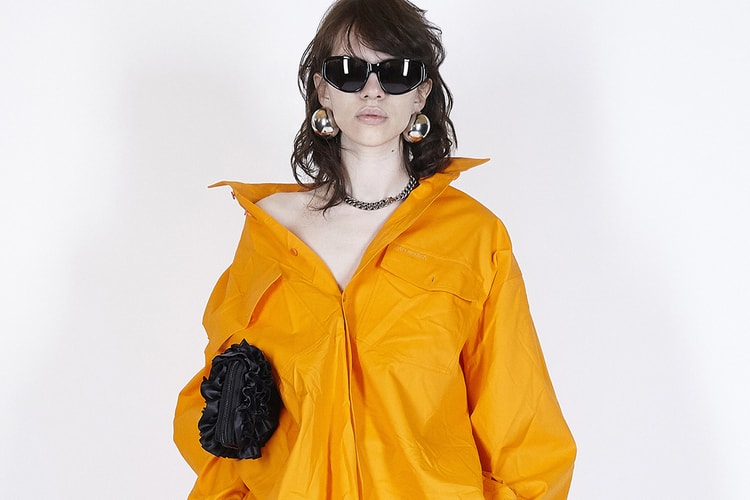 Made out of certified sustainable or upcycled material.
By Pauline De LeonOct 5, 2020
More ▾