The partnership will help expand the group’s international presence.

K-Pop boy band Super Junior has signed with ICM Partners, Variety reports. The talent agency will represent the group in all territories except for Asia.

Comprised of nine members — Leeteuk, Heechul, Shindong, Yesung, Siwon, Eunhyuk, Donghae, Ryeowook and Kyuhyun — Super Junior released its first album in 2005, long before K-Pop became the international craze it is today. 2019’s Time_Slip is the ninth full-length project from the group — its 10th, The Renaissance, is set to release in December.

“We are thrilled to represent the kings of the Korean Wave, Super Junior,” ICM’s Vice President of Concerts Jon Pleeter said. “Along with Label SJ we look forward to growing the Super Junior brand across the media landscape, including global touring, marketing, business development and strategic partnerships.” 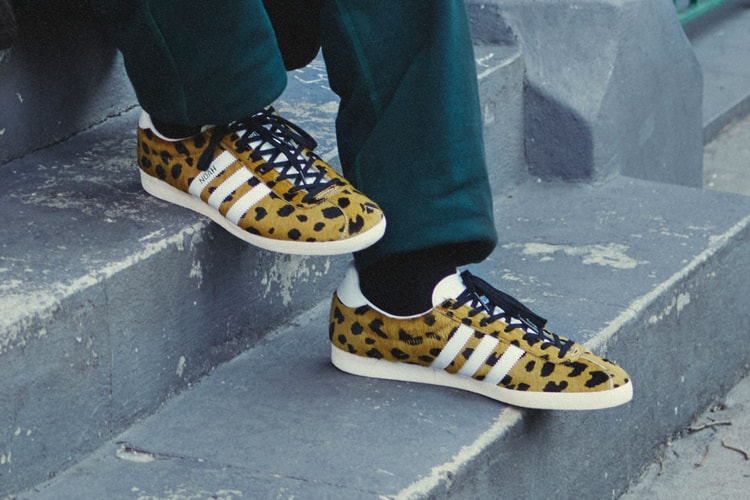 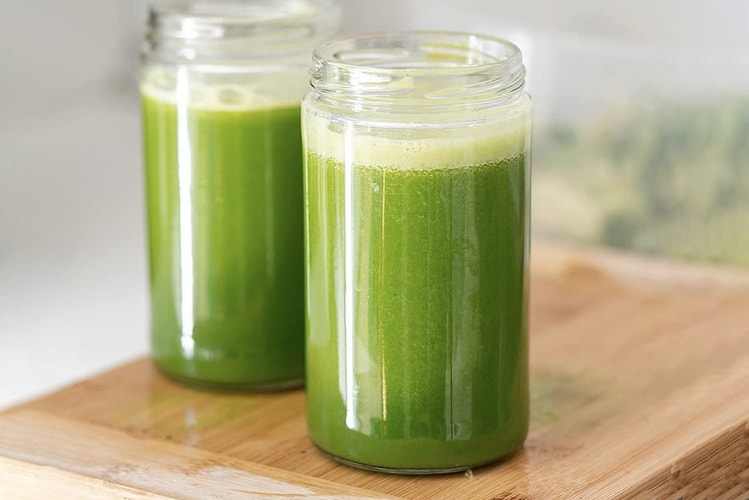 How to Make Green Juice and Smoothies at Home

Four simple recipes to give you a winter vitamin boost.
By Tora NorthmanNov 24, 2020 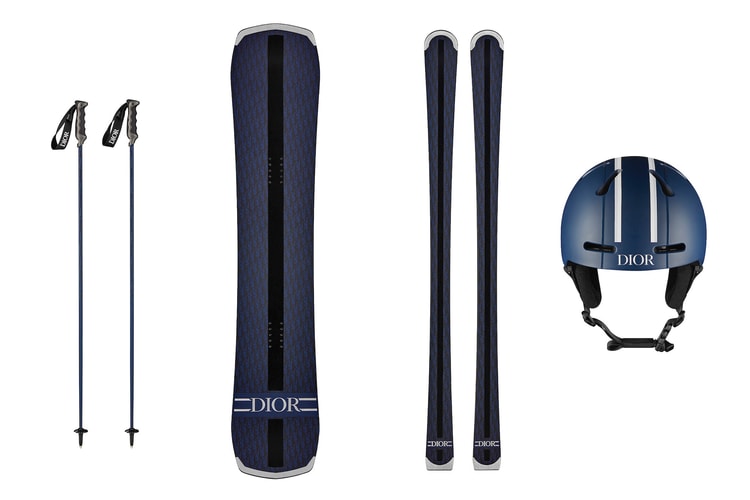 Or try out the monogram snowboard.
By Tora NorthmanNov 24, 2020 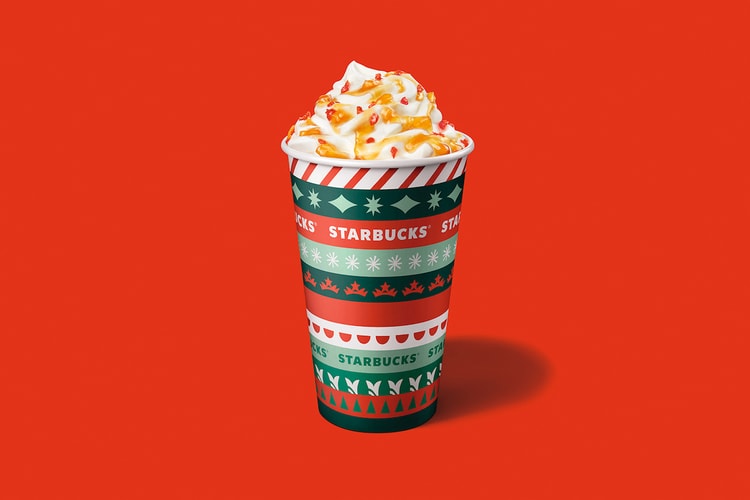 Along with a selection of themed desserts.
By Pauline De LeonNov 24, 2020 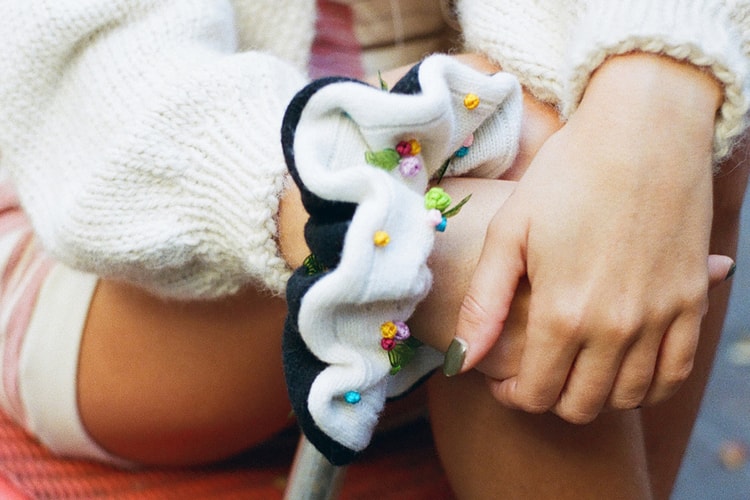 Complete your holiday look with these statement scrunchies and headbands.
By Pauline De LeonNov 24, 2020 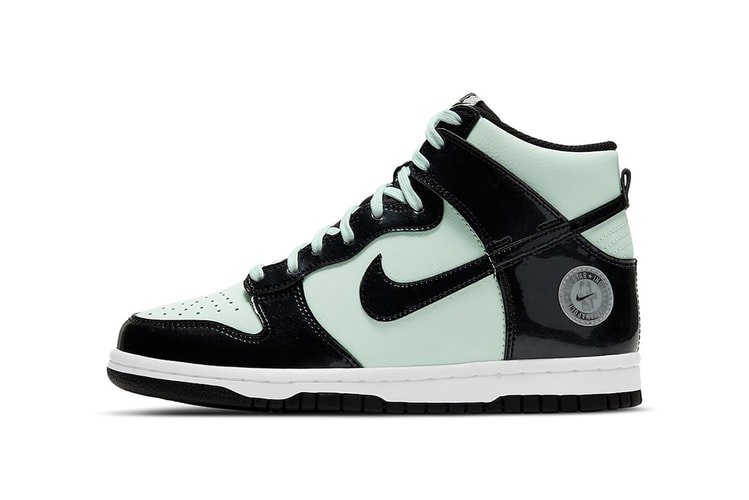 Reportedly dropping next February to coincide with the event.
By Pauline De LeonNov 24, 2020 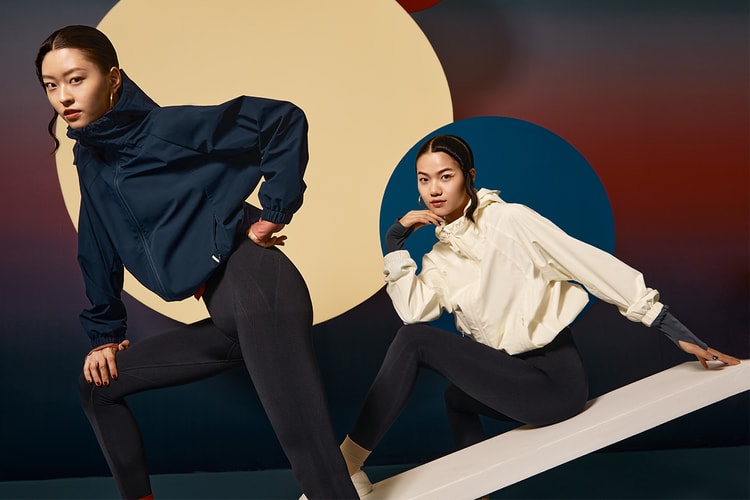 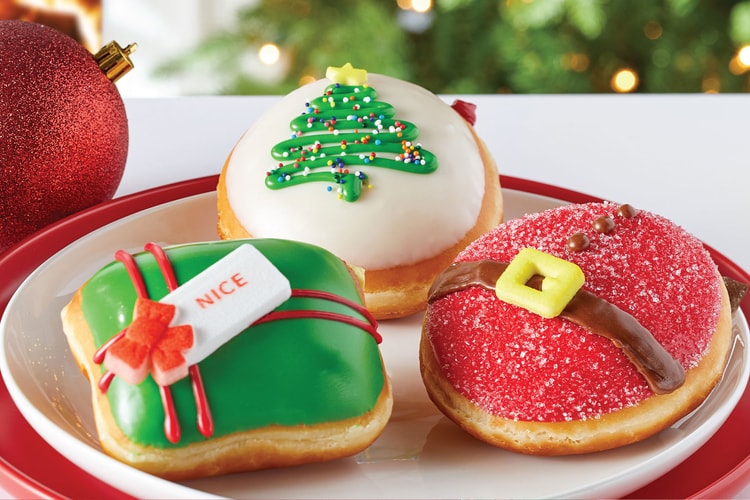 The brand is also giving away free treats for those who help Santa deliver packages.
By YeEun KimNov 23, 2020 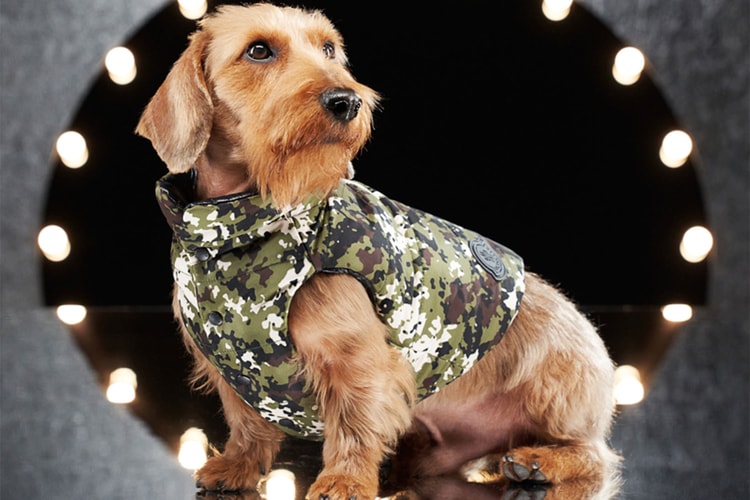 A collection combining style with utility for our furry companions.
By YeEun KimNov 23, 2020
More ▾