The Thom Browne special edition also sold out over the past week.

Following the announcement of the tech giant’s latest Galaxy S20 range, Samsung has announced that its new foldable Galaxy Z Flip has sold out online. The gadget has been available in limited quantities offline over the past week but is slated to restock tomorrow.

The phone was initially revealed earlier this month at Samsung’s Unpacked event, along with a limited collaboration with Thom Browne. The Galaxy Z Flip taps into ’00s nostalgia with its foldable feature, which was also seen in the previous Galaxy Fold model. The phone folds into a size that fits in smaller compartments like a wallet, while boasting a 6.7-inch display when opened.

Officially launched last Friday, the phone will see a restock tomorrow online at Samsung’s web store. Let us know in the comments below if you’ll be copping.

For more gadgets, check out some of the best health and fitness technology devices to add to your home. 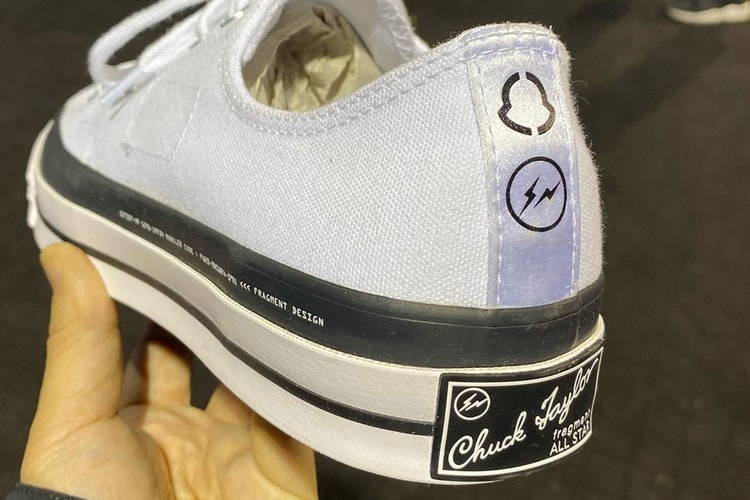 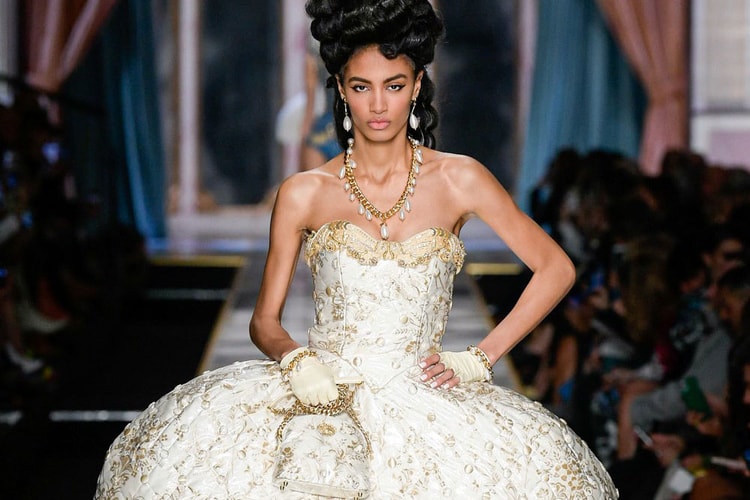 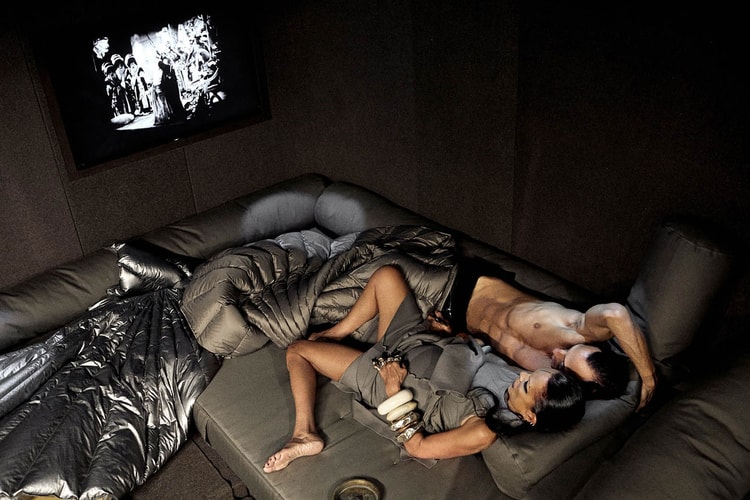 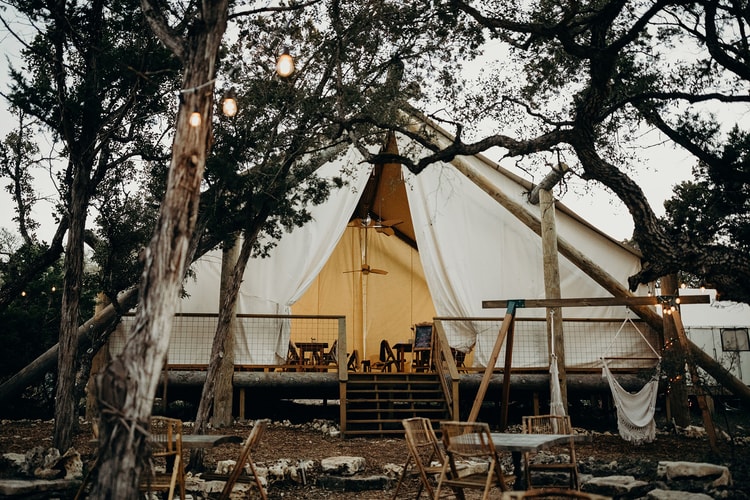 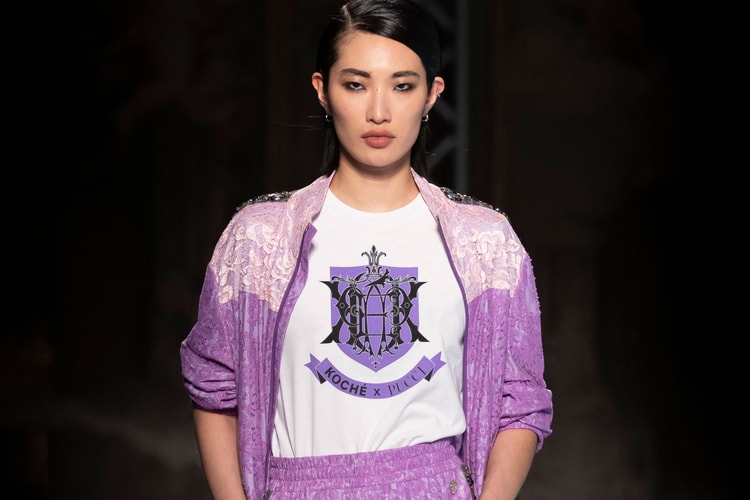 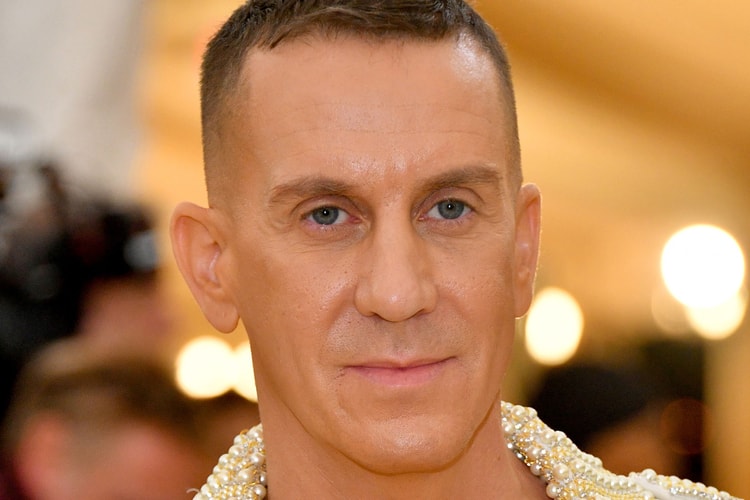 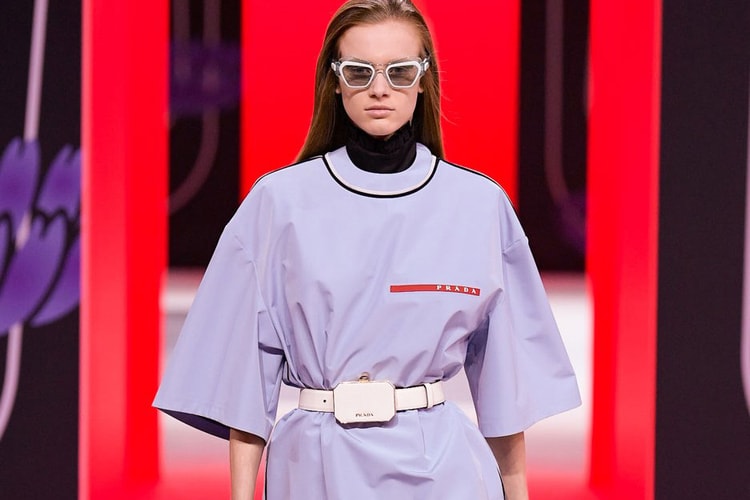 Utilitarian yet feminine.
By Alexandra PaulyFeb 20, 2020 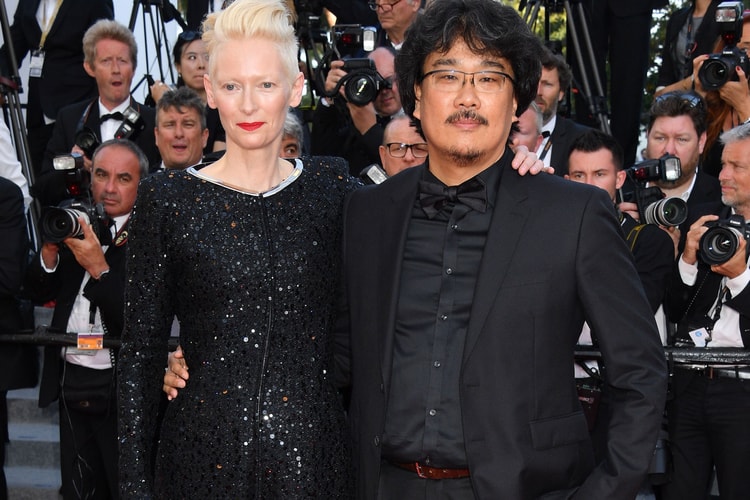 Some fans are disappointed by the choice.
By Alexandra PaulyFeb 20, 2020
More ▾