UPDATE (April 27, 2020): Travis Scott‘s Astronomical tour in collaboration with Fortnite has officially come to an end. For those who weren’t able to tune in live, the duo has uploaded the full concert on YouTube. The American rapper performed the tracks “Sicko Mode,” “Highest in the Room,” “goosebumps,” “Stargazing” and “The Scotts” featuring Kid Cudi. Watch the entire event in the video above.

As reported by Engadget, the rapper’s in-game concert drew a staggering 12.3 million concurrent views, a metric that will likely inspire other artists to get creative with digital performances. If you missed Scott’s Fortnite concert, the game will host several encore screenings on April 25.

Listen to Travis Scott’s “The Scotts” featuring Kid Cudi above, and scroll down for additional concert times below.

ORIGINAL STORY (April 21, 2020): Fortnite has revealed that it will host an experiential performance with Travis Scott inspired by Cactus Jack‘s creations. Dubbed the Astronomical tour, the event will take place within the online video game.

Along with the one-of-a-kind event, Scott will debut a brand new song. On April 21, the artist will join the Fortnite Icon Series, in which players will be able to get their hands on exclusive outfits and emotes, as well as unlock other pieces by completing special challenges. Additionally, attendees of the Astronomical events will also receive the Astroworld Cyclone Glider and two loading screens for free. To accommodate other countries, multiple showings will occur for those in different time zones. Doors open 30 minutes before each show, so make sure to set an alarm to secure your spot.

In anticipation of the new track, limited-edition formats of the single are now available to purchase via shop.travisscott.com. Travis Scott’s Astronomical tour will take place from April 23 to 25. Head on over to Fortnite’s website for more information.

Travis Scott Drops "FRANCHISE" Merch Ahead of Its Release

All proceeds will go to Direct Relief, a humanitarian aid charity.
By Pauline De LeonApr 27, 2020 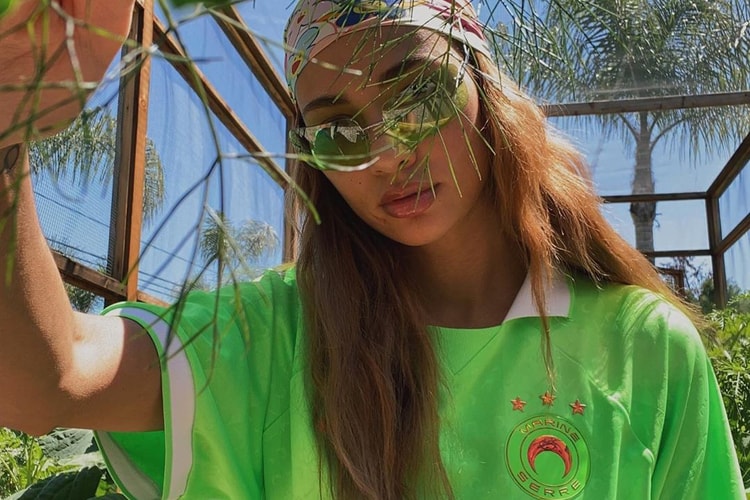 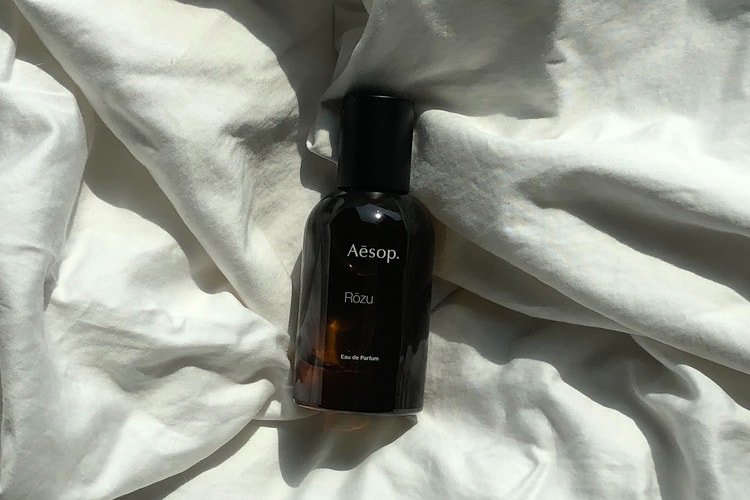 With notes of rose, jasmine, guaiacwood, sandalwood and vetiver extract.
By Zarah ChengApr 26, 2020 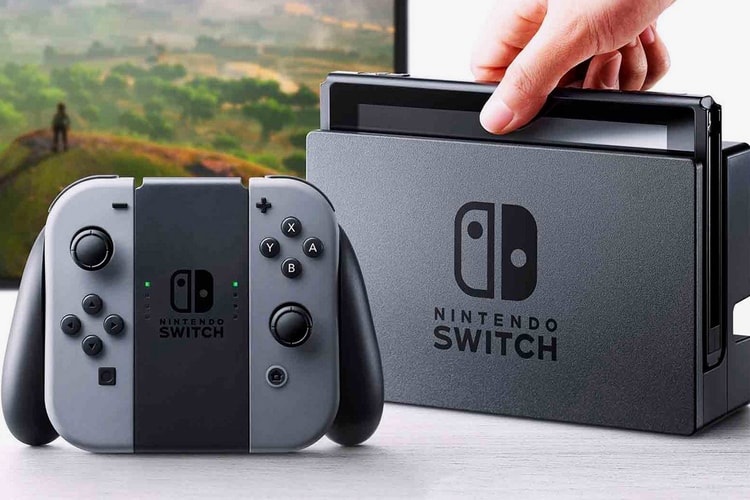 Here’s what the gaming company recommends for preventative measures.
By Zarah ChengApr 26, 2020 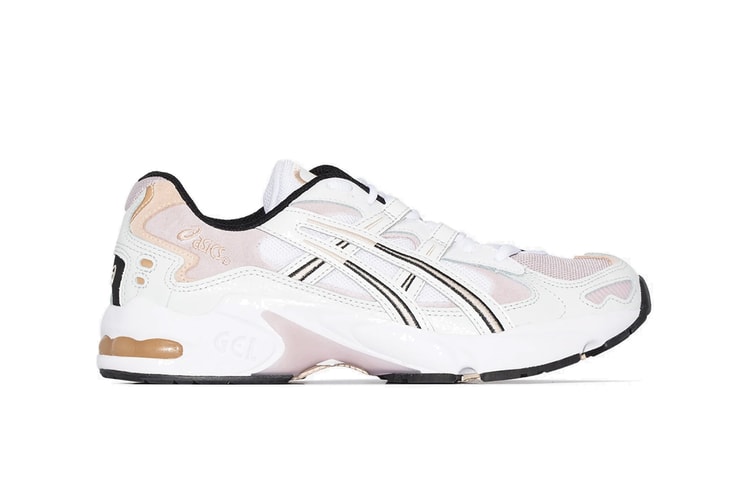