Add these to your binge playlist if you haven’t watched them already.

The rise of Korean film, which was highlighted earlier this year with director Bong Joon-ho winning four Oscars for his hit movie Parasite, has also led to a boom in the Asian country’s drama series industry, otherwise known as K-dramas. With more shows landing on global platforms like Netflix, K-dramas have been receiving more attention worldwide, especially with some of the latest hits including Itaewon Class and Crash Landing On You.

Whether unrealistic like The King: Eternal Monarch and Hi, Bye Mama! or more relatable like Hospital Playlist, each story touches upon various social and political issues, ranging from child prostitution to the division of Korea. Itaewon Class highlighted diversity by featuring characters that were trans and of color, while The World of the Married unveiled the harsh reality of marriage and divorce.

Some of these shows made new records in the history of Korean TV, with The World of the Married scoring an average nationwide rating of 22.9 percent for its finale. Many sparked new trends and challenges on social media, with various Soondubu (a Korean soft-tofu stew seen in Itaewon Class) videos emerging on platforms such as TikTok and YouTube.

In case you haven’t seen them all yet, we’ve rounded up some of the best K-dramas of 2020 so far. Make sure to save this list and let us know your top pick in the comments below.

Focused on the perspective of Jisoo (played by Kim Dong-hee), a top student at his high school, Extracurricular is a dark-themed show that will keep you at the edge of your seat. Jisoo, who works an illegal part-time job as a coordinator for young sex workers to save up for college, gets himself tied in a chain of serious crimes with his classmate Gyuri (played by Park Joo-hyun). The two continue to make choices to get out of trouble, only to find themselves in a worse situation.

The World of the Married

Based on the UK’s hit TV series Dr. Foster, The World of the Married is a bluntly honest portrayal of marriage and divorce today. One day, doctor Ji Sun-woo (played by Kim Hee-ae) finds a strand of long hair on her loving husband Lee Tae-oh (Played by Park Hae-joon)’s scarf, leading to an endless chain of speculation and distrust, which eventually leads to a brutal divorce. Sun-woo finds herself in a battle with her ex-partner Tae-oh and his new wife Yeo Da-kyung (played by Han So-hee), with her son Joon-young (played by Jeon Jin-seo) getting mentally traumatized along the way.

Boasting a star-studded cast including Cho Jung-seok, Yoo Yeon-seok, Jung Kyoung-ho, Kim Dae-myung and more, Hospital Playlist tells the story of five doctors who have been close friends since their medical school days in 1999. Instead of focusing on one specific plot, the show covers each character’s personal and professional life with relatable topics like family. Lauded for its even mix of humor and tear-jerking episodes, the series will have you laugh and cry with each of the doctors’ cases.

After dying from a tragic car accident while pregnant with her daughter Seo-woo (played by Seo Woo-jin), Cha Yuri (played by Kim Tae-hee) lingers around her family in a parallel universe as a ghost for five years. A miracle happens one day and she is brought back to the real world with the possibility of fully reincarnating to her old life in 49 days’ time. However, her quest is not easy as her best friend and husband Cho Gang-hwa (played by Lee Gyu-hyung) is remarried to Oh Min-jung (played by Go Bo-gyeol). Each episode will have you tear up with touching stories on friends, family and love.

The King: Eternal Monarch is a romantic fantasy set in two alternate universes: a modern-day Kingdom of Corea and the Republic of Korea. Emperor Lee Gon (played by Lee Min-ho) attempts to cross the border between the two worlds by going through a mysterious portal, stumbling upon detective Jung Tae-eul (played by Kim Go-eun). Written by Kim Eun-sook, writer for 2016 hit series Goblin, the show is every fantasy lover’s dream.

South Korea’s well-known chaebol Yoon Seri (played by Son Ye-jin) accidentally gets stranded on North Korean territory after getting caught in a brutal storm while paragliding one day. She is discovered by Captain Ri Jeong-hyeok (played by Hyun Bin), who hides her from the authorities while trying to find the best way to send Seri back home. Throughout their journey, the two fall madly in love despite the division between North and South Korea. 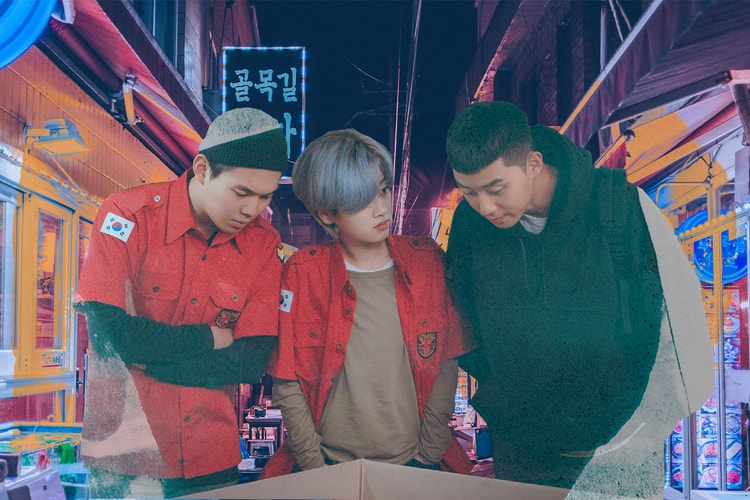 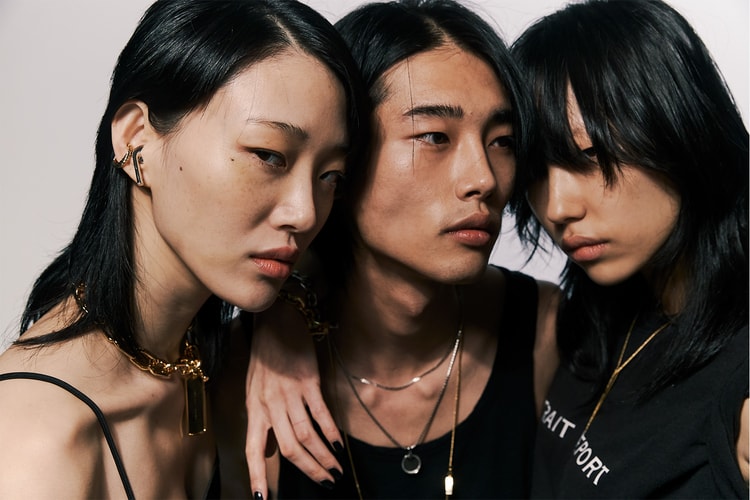 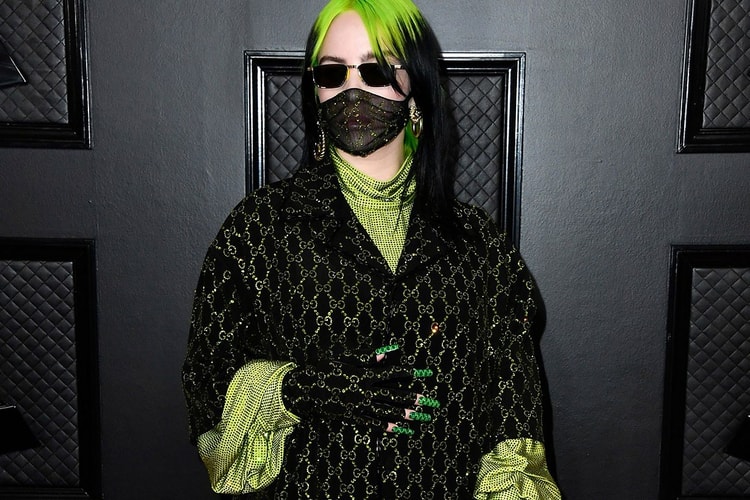 Titled ‘NOT MY RESPONSIBILITY.’
By Alexandra PaulyMay 27, 2020 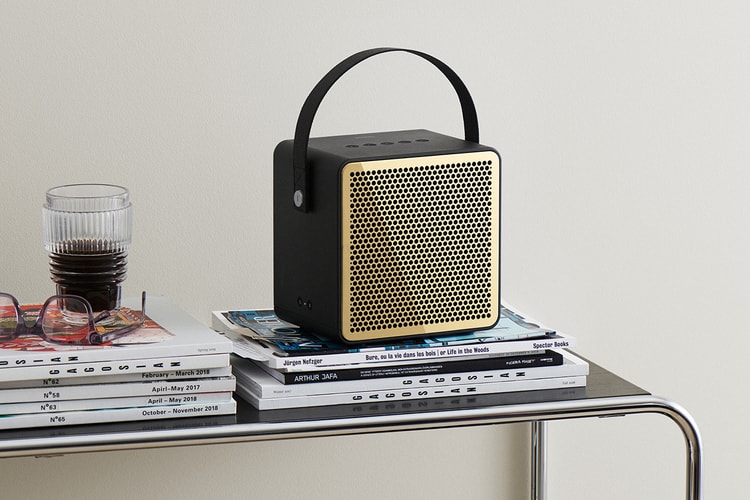 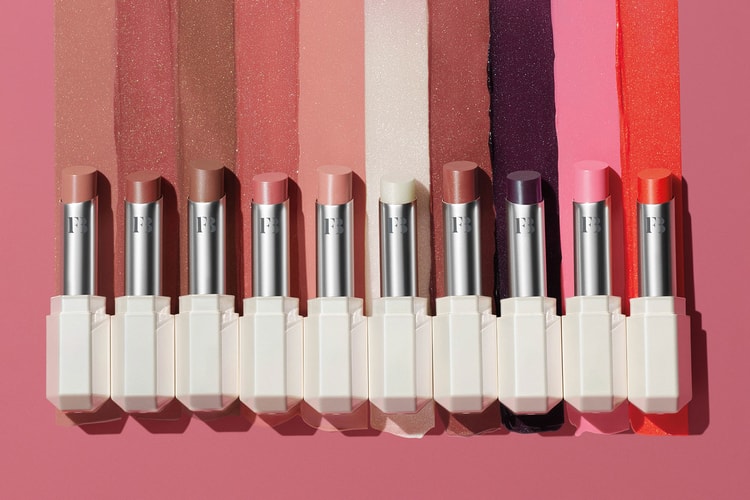 Semi-sheer with a shimmer finish.
By Alexandra PaulyMay 27, 2020 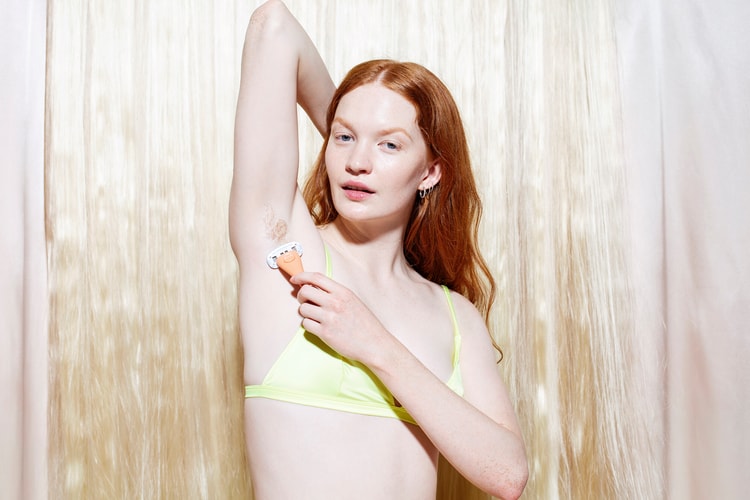 The vegan razor brand is sparking conversation.
By Tora NorthmanMay 27, 2020 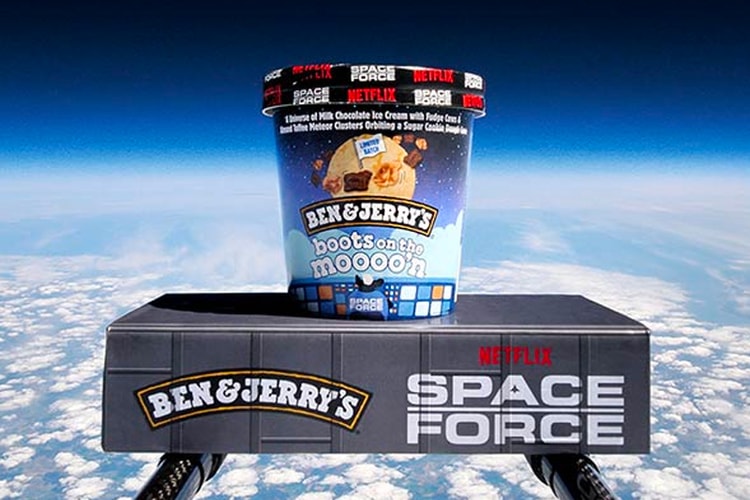 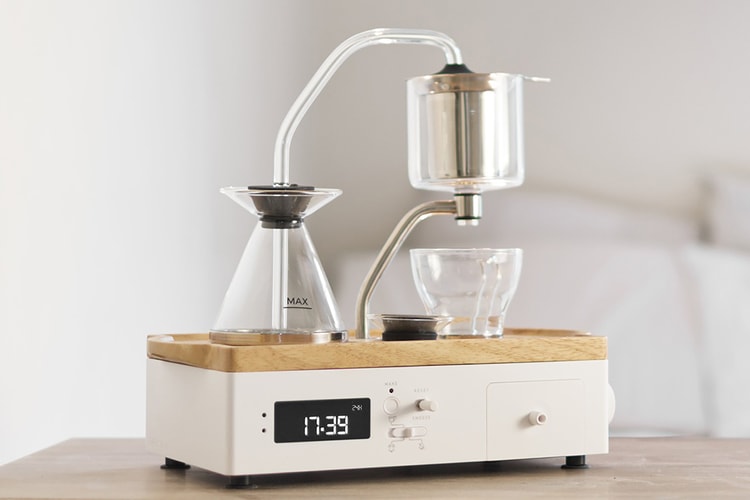 The alarm clock function automatically brews you a fresh cup the moment you wake up.
By Pauline De LeonMay 27, 2020
More ▾