The decision was spurred by multiple lawsuits over the policy.

UPDATE (July 14, 2020): Following a firestorm of backlash, the White House rescinded an ICE directive that ordered international students in the U.S. to leave the country if their universities switched to online-only classes.

The decision to cancel the policy was made during a hearing for Harvard and MIT’s lawsuit against ICE and the Department of Homeland Security. Both institutions sued the agencies two days after ICE’s directive was initially announced on July 6. In the days following, over 200 additional schools signed court briefs in support of the lawsuit. In addition, 17 states and the District of Columbia sued the Trump administration in a move to block the new visa rule, which would have wrecked havoc on academic pursuits for thousands of students.

President Trump hasn’t shied away from expressing his desire to keep schools open, even as the coronavirus pandemic intensifies in several states. Mark Rosenbaum, a lawyer for legal aid organization Public Counsel, described ICE’s now-squashed policy as “temper-tantrum policymaking” in an interview with the New York Times. “The president is using foreign students as pawns to keep all schools open, no matter the cost to the health and well-being of these students and their communities,” he explained.

Despite ICE’s rollback, a report by Business Insider predicts that international students may voluntarily pursue studies in another country due to Trump’s xenophobic views on immigration. The publication cites a new study by the National Foundation for American Policy that projects international students enrollment at U.S. universities to decline 63 to 98 percent this year.

ORIGINAL STORY (July 7, 2020): Immigration and Customs Enforcement (ICE) have announced that international students studying in the United States must leave the country or risk deportation if their universities switch to online-only learning.

A news release posted to the ICE website on July 6 specifies that nonimmigrant students falling under certain visas “may not take a full online course load and remain in the United States.” In addition, international students enrolled at schools or programs that are “fully online for the fall semester” will not be issued visas, nor will they be permitted to enter the country.

The new decision leaves international students, unable to return home due to COVID-related travel restrictions, in a precarious situation. Leaving the country will disrupt students’ studies, undermining their academic and professional ambitions. Further, their departure may actually backfire on the U.S. — according to statistics by NAFSA, international students studying at colleges in the U.S. contributed $41 billion USD to the economy and supported over 450,000 U.S. jobs during the 2018 to 2019 academic year.

As reported by CNN, Larry Bacow, president of Harvard University (which has fully transitioned to online classes), issued a statement on ICE’s announcement. “We are deeply concerned that the guidance issued today by U.S. Immigration and Customs Enforcement imposes a blunt, one-size-fits-all approach to a complex problem giving international students, particularly those in online programs, few options beyond leaving the country or transferring schools,” he said. 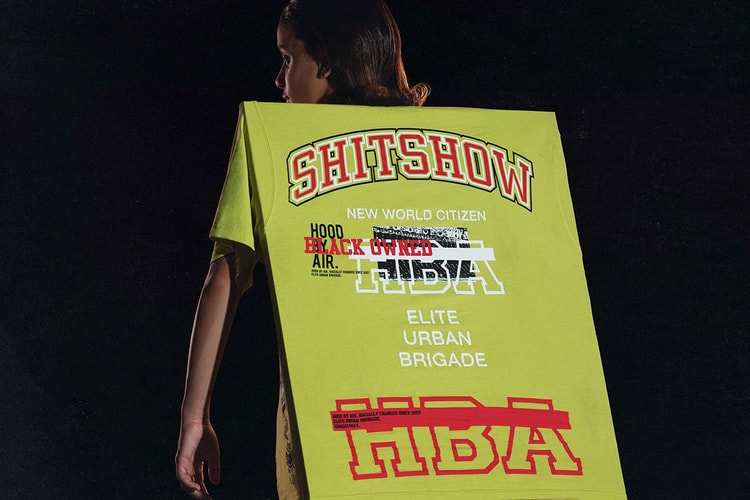 The subversive streetwear brand is returning from hiatus.
By Alexandra PaulyJul 14, 2020 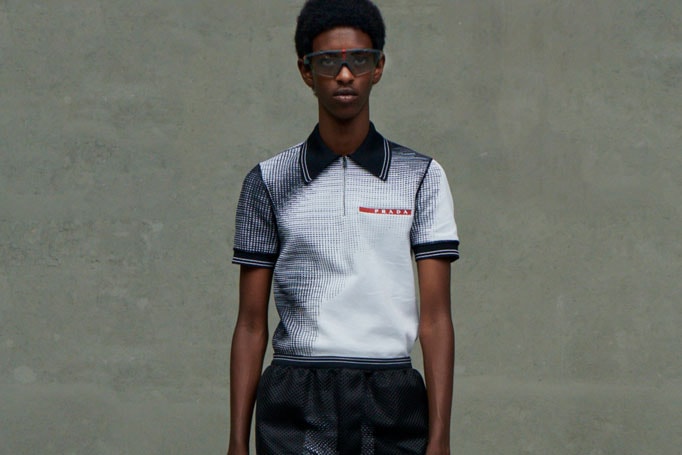 Including Juergen Teller and Willy Vanderperre.
By HB TeamJul 14, 2020 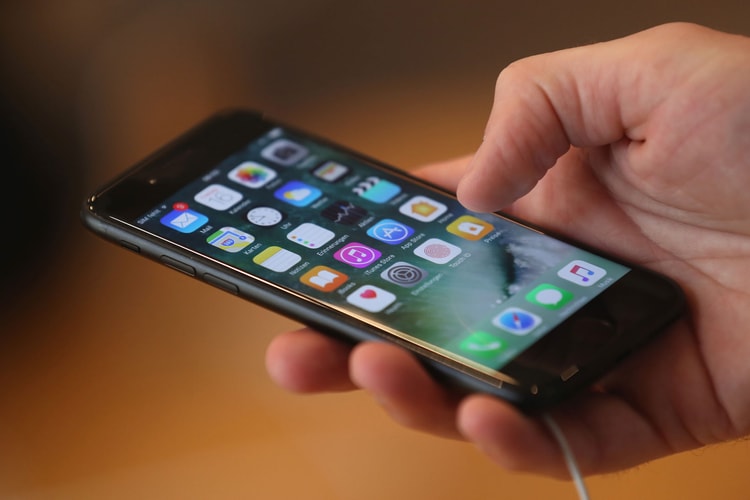 Three years after the initial lawsuit was filed.
By HB TeamJul 14, 2020 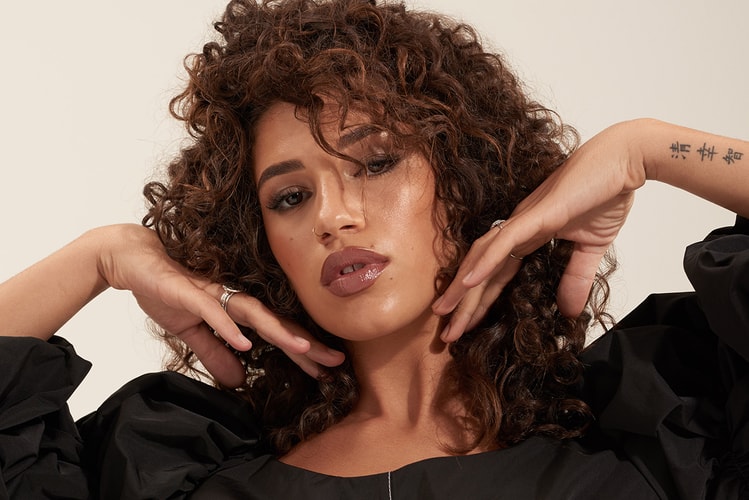 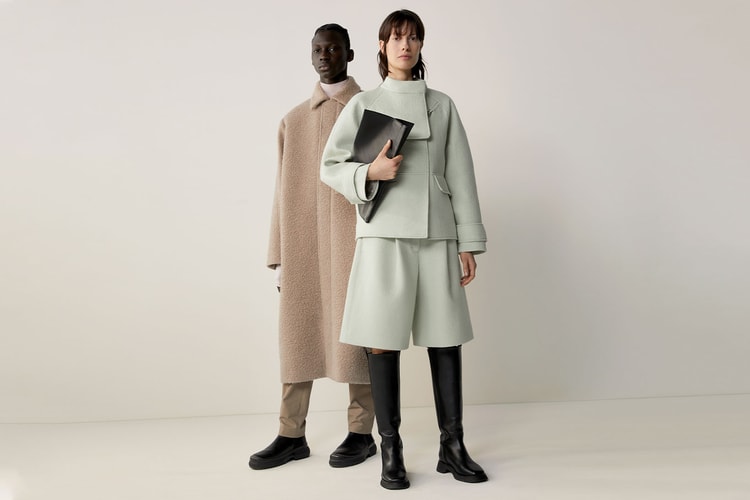 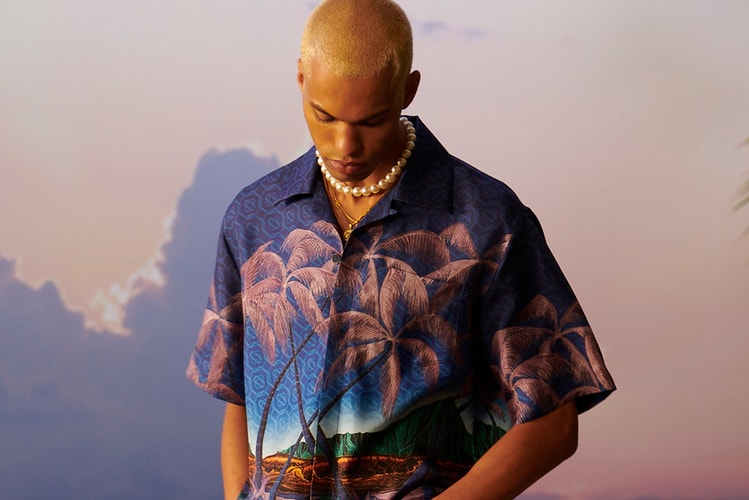 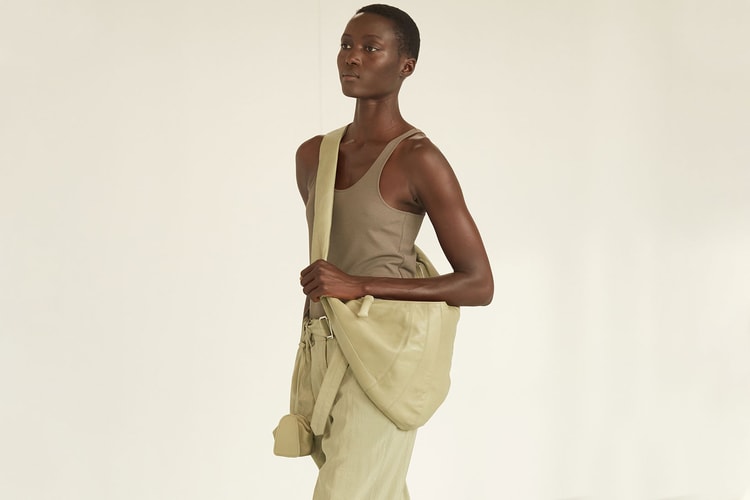 Showcasing a well-blended range of menswear and womenswear pieces this time around.
By YeEun KimJul 14, 2020
More ▾