With a shady parody video.

Fornite creator Epic Games has filed a lawsuit against Apple, which removed the popular video game from the App Store on August 13. The video game developer announced its grievances with a short video parodying Apple’s famous Super Bowl commercial, 1984.

The dispute between the two companies began when Epic Games added an option for iOS players to purchase V-Bucks, Fornite‘s in-game currency, directly from Epic instead of through the App Store. Epic’s move defied an Apple policy stipulating that in-app purchases must be handled directly through Apple, a security measure that also allows the company to take a 30 percent cut of profit. Responding to the violation of the policy, Fornite was removed from the App Store.

Now, Epic Games is suing the tech giant for violating the Sherman Antitrust Act of 1890 with its payment policy. In general terms, the act prohibits companies from stifling competition and monopolizing the market. According to Epic’s complaint, Apple is using “anti-competitive restraints and monopolistic practices in markets for the distribution of software applications to users of mobile computing devices like smartphones tablets, and the processing of consumers’ payments for digital content used within iOS mobile apps.”

Watch Epic Games’ Nineteen Eighty-Fortnite above and stay tuned for updates on its lawsuit against Apple.

Apple Announces Best Apps of 2020, Including Zoom and Wakeout! 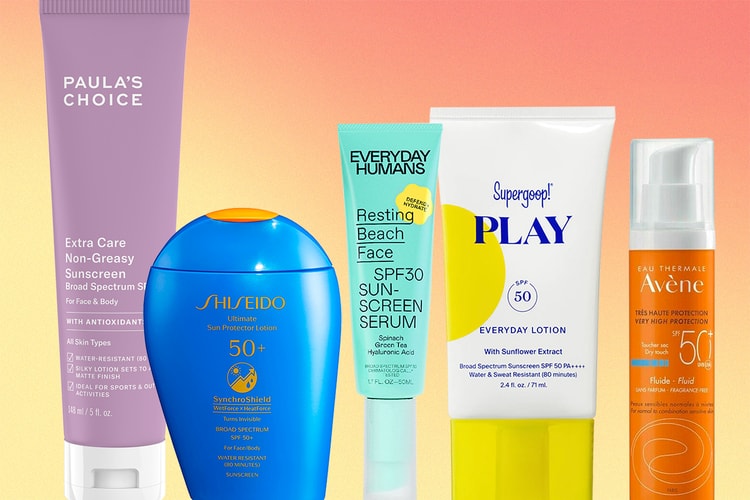 Our Editors' Favorite Sunscreens for the Face and Body 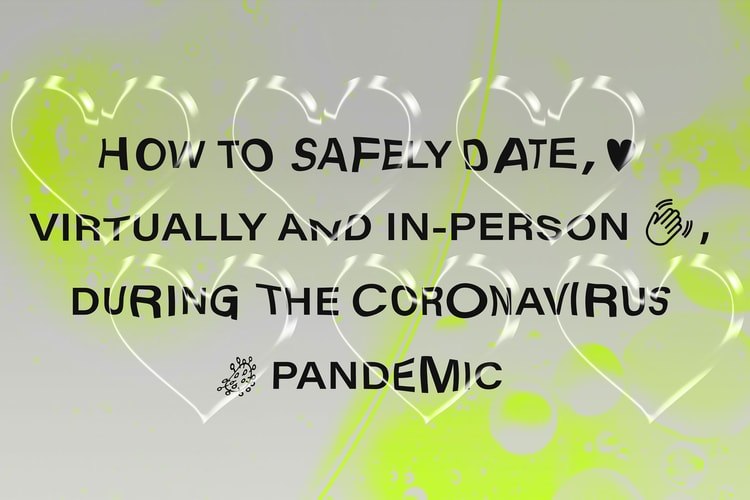 Experts weigh in on the risks — and surprising benefits — of finding love amidst a global health crisis.
By Alexandra PaulyAug 14, 2020 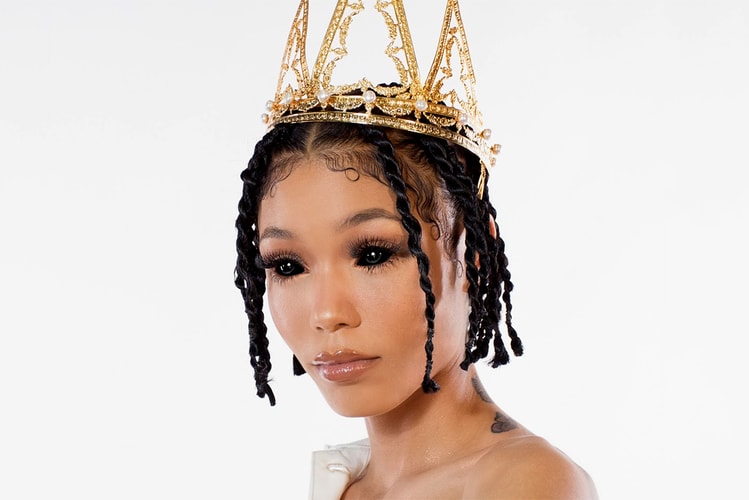 Joined by the premiere of her “Do Better” music video.
By Teresa LamAug 14, 2020 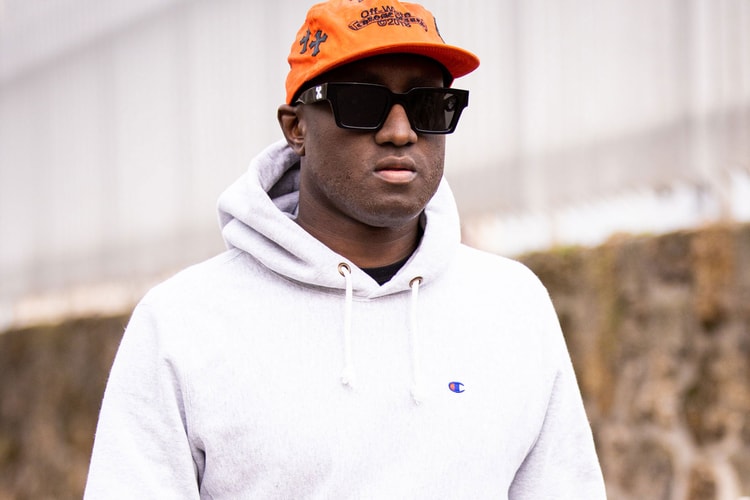 “They are a hate-filled attempt to discredit my work.”
By Alexandra PaulyAug 14, 2020 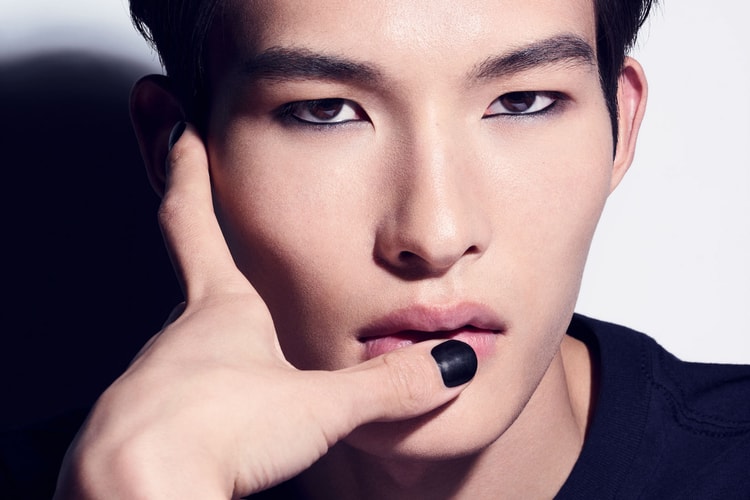 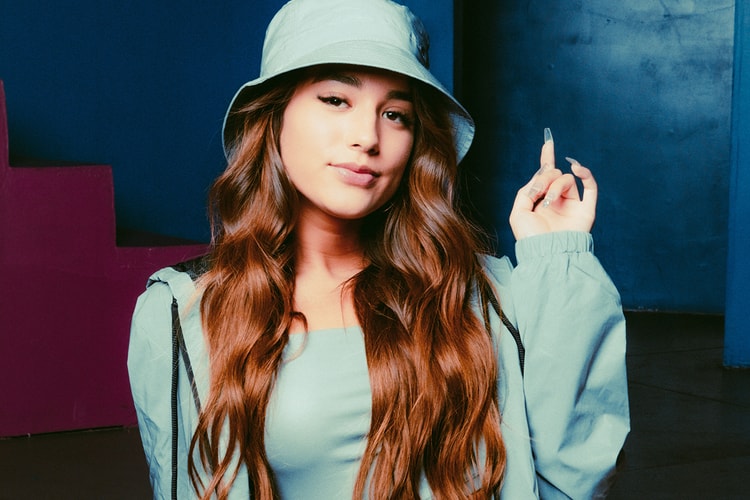