To debut at the K-pop group’s livestream concert ‘THE SHOW.’

UPDATE (January 25, 2021): Hot on the heels of news that she will be premiering her solo project at the livestream concert THE SHOW, BLACKPINK member Rosé has unveiled a sneak preview at her debut solo track.

In a short teaser, the K-pop artist gives fans a glimpse at her upcoming music video, in which she is portrayed lying on the bathroom floor and in another scene, dining alone. Set against hazy electric guitar, the song appears to be about a love gone wrong: “All my love is gone/ All my love is gone/ Now you’re dead and gone.”

BLACKPINK’s THE SHOW will take place on January 31 at 2 p.m. KST (12 a.m. EST) via YouTube. In the meantime, take a first look at Rosé’s solo project above.

ORIGINAL STORY (January 24, 2021): Following the initial announcement, YG Entertainment has now confirmed that BLACKPINK’s Rosé will be making her solo debut at the K-pop group’s upcoming digital concert. According to the management company, the artist has already finished filming the accompanying music video.

“We’re working on the finishing touches for the music video. As we’ve used an unprecedented budget for this release, we’re making sure that everything is perfect. We will make the official announcement soon,” the agency explained. Ahead of the album drop, the title track will first premiere at THE SHOW, the virtual concert scheduled to take place this week.

The four-member act’s Jennie first made her solo debut back in 2018. Since then, YG announced that each musician will be receiving a solo release. As of now, not much is known on Lisa‘s album, which is reportedly in the works right now. As for Jisoo, her debut will come at a later date after she finishes shooting for her acting gig on K-drama series Snowdrop. 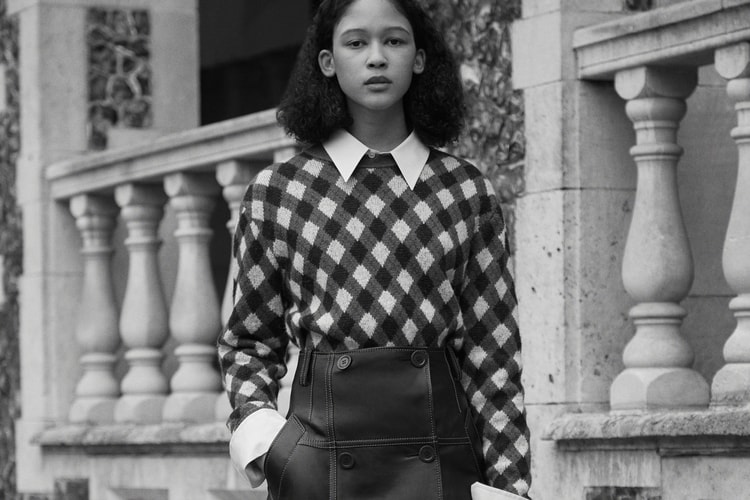 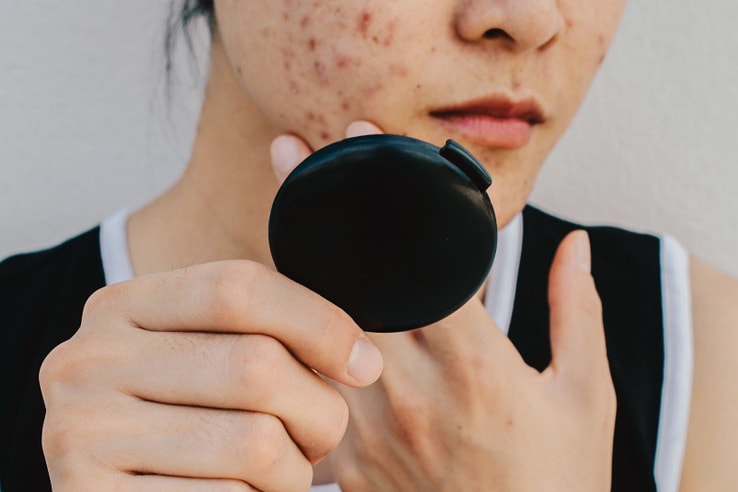 How Do Anxiety and Stress Affect the Skin? An Expert Weighs In

Psychotherapist and Disciple founder Charlotte Ferguson talks everything from “stressne” to “maskne.”
By YeEun KimJan 25, 2021 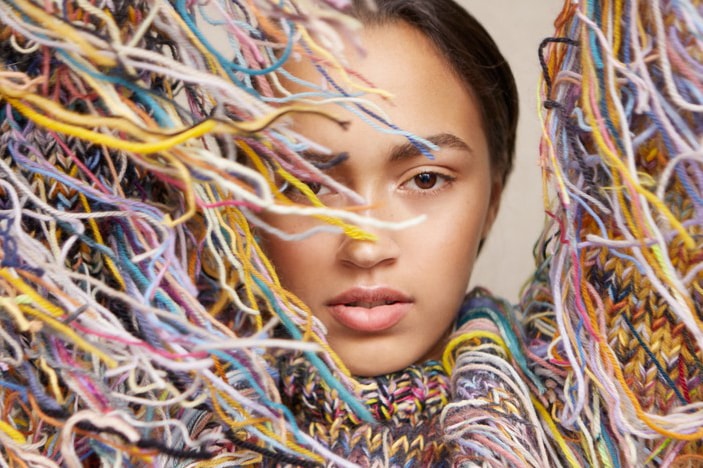 NiTH Studios Is the Future of Knitwear

Read our interview with founders Nico and Thelma.
By Tora NorthmanJan 25, 2021 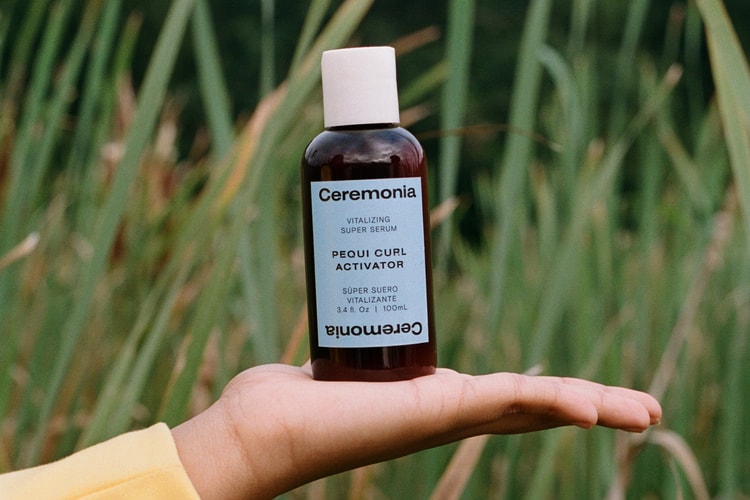 The brand continues to celebrate Latinx heritage with a new product for textured hair.
By Alexandra PaulyJan 25, 2021 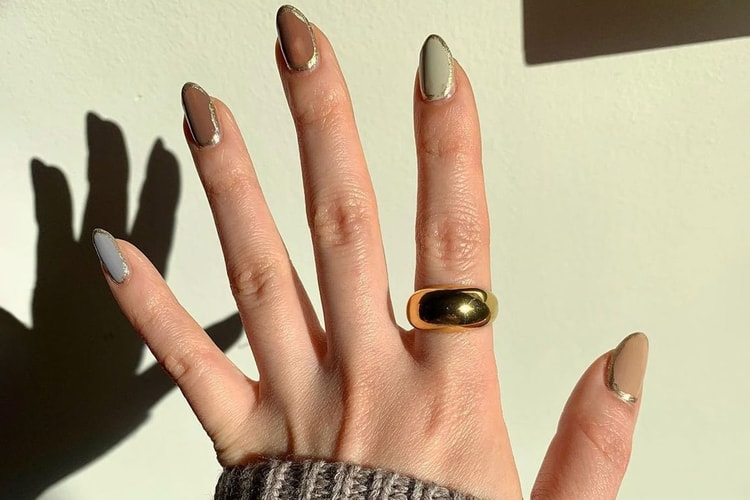 Minimalist jewelry perfect for stacking or wearing on its own.
By YeEun KimJan 25, 2021 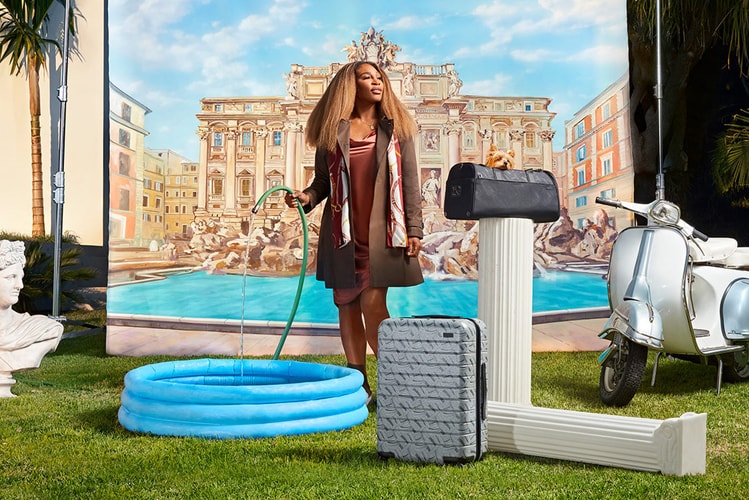 Serena Williams Unveils New Collection of Suitcases for Away