Serendipity Brands has unveiled a special collaboration with Warner Bros. Consumer Products. The duo has created four pints of ice cream inspired by fan-favorite series and movies, including Friends.

“Friends is a pop-culture classic that we couldn’t be more thrilled to create a special flavor for,” Serendipity Brands’ president and COO Sal Pesce said in a press release. “Our ‘Central Perk Almond Fudge’ flavor is nostalgia in a pint that makes you feel like you’re with your six best friends indulging in a sweet treat at a coffee shop.”

Priced at $5.99 USD, the permanent “Central Perk Almond Fudge” flavor is now available to purchase online, and at local supermarkets, convenience stores and other food retailers across the United States. The Goonies, CaddyShack and A Christmas Story will see a limited-time release in the coming months.

Fruity and Cocoa PEBBLES Cereal To Turn Into Ice Cream 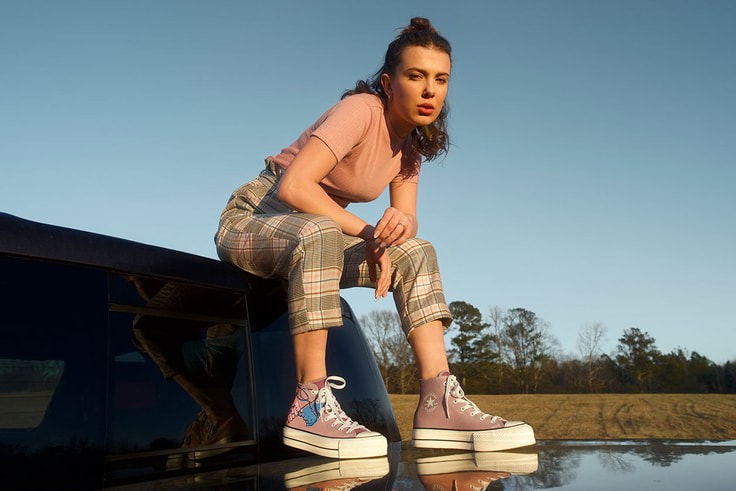 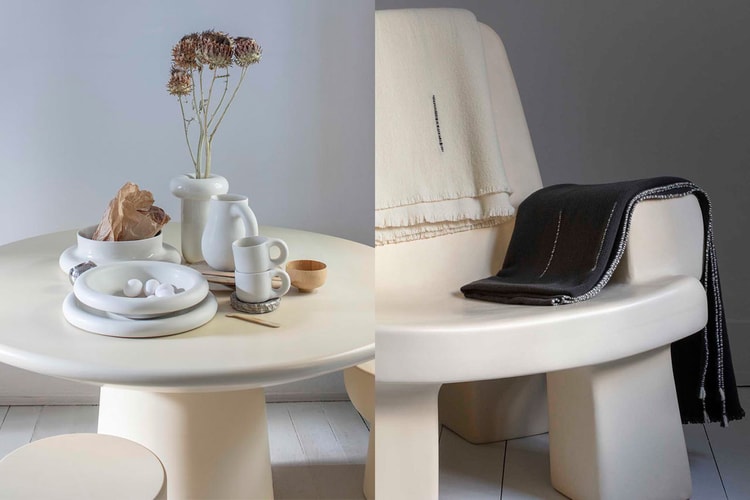 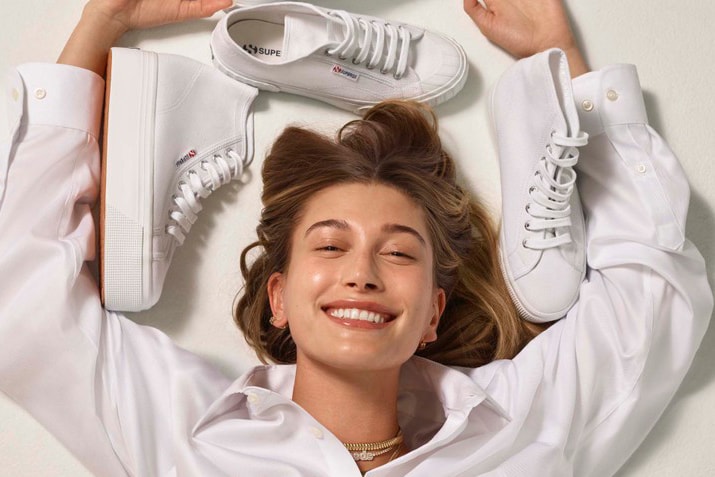 “It’s timeless and classy and I feel it perfectly matches my personal style.”
By Tora NorthmanMar 13, 2021 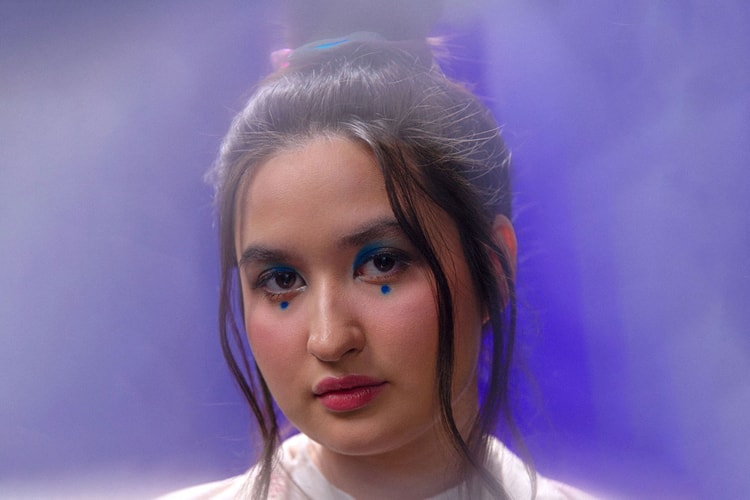 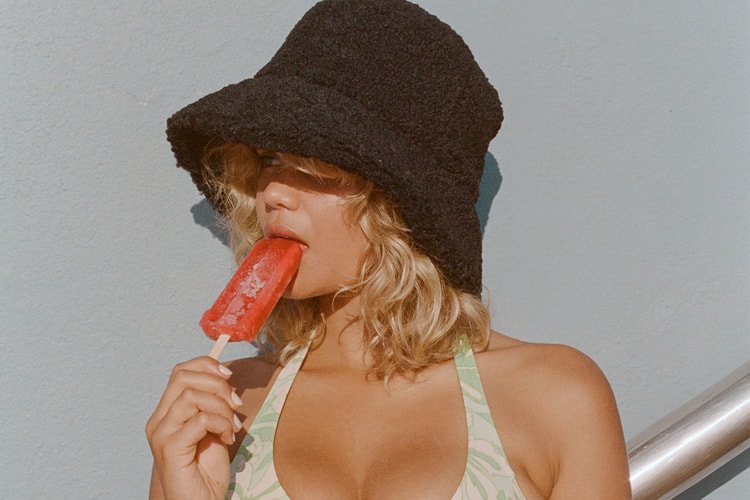 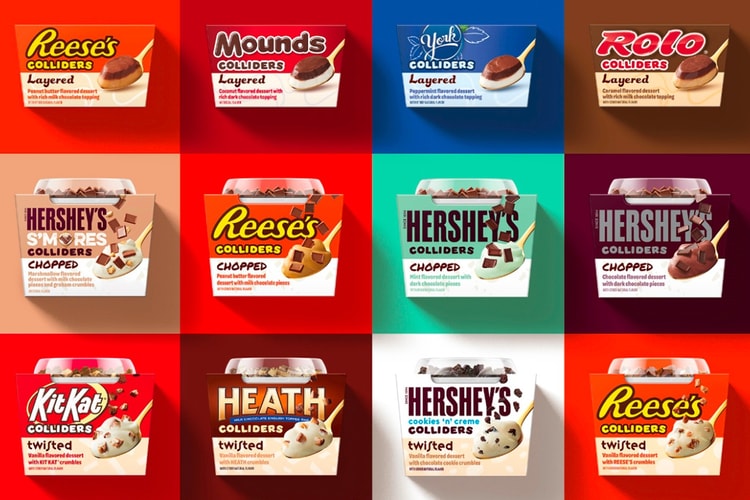