BLINKs have been blessed over the past few months with new releases from BLACKPINK, including Rosé‘s first-ever solo project as well as Jennie‘s cover for V Magazine. Now, sources are stating that Lisa will be making her solo debut this coming June.

The news initially broke out back in December 2020, with YG Entertainment hinting that both Rosé and Lisa are working on individual music releases while Jisoo focuses on her acting career. Although the K-pop company has yet to announce an official date, rumors emerged after Harper’s Bazaar Thailand captioned in an Instagram post that the artist will make her debut as a soloist this coming June. Following the news, an official from YG told The Korea Herald that “Lisa is still working hard (on the album),” refusing to confirm a specific release date.

Stay tuned as we learn more about Lisa’s solo debut. 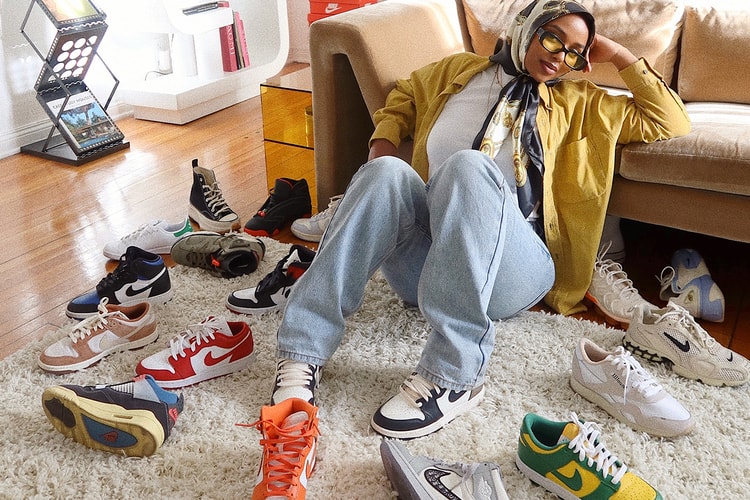 The LA-based content creator merges her modest fashion style with her love for sneakers.
By Pauline De LeonApr 19, 2021 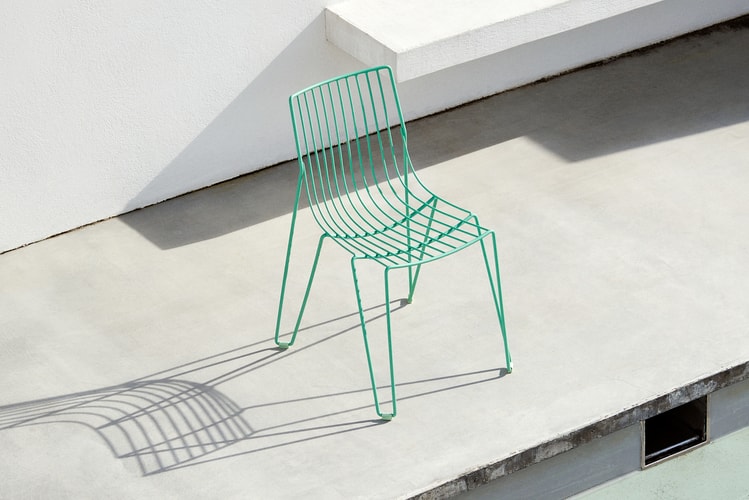 These Seafoam Green Chairs Are Designed To Complement Any Space

Massproductions’ new furnishings work indoors and out.
By Alexandra PaulyApr 19, 2021 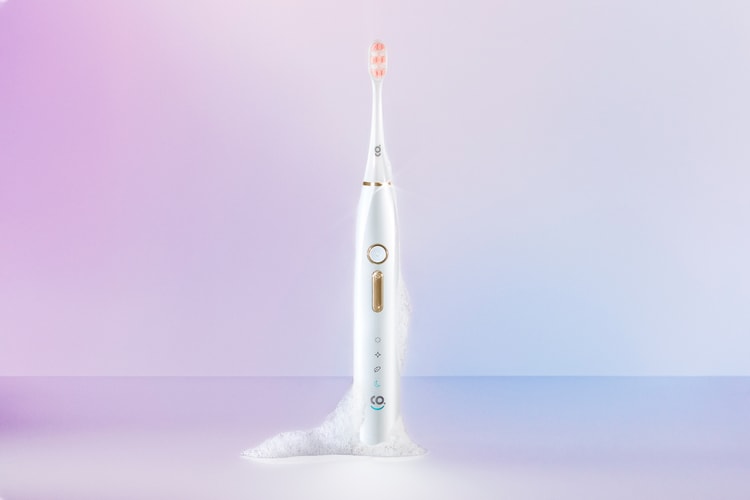 Brushing Your Teeth Has Never Been Cooler, Thanks to These Trendy "Oral Beauty" Brands

Amidst the pandemic, companies have elevated dental hygiene from ho-hum chore to stylish self-care routine.
By Alexandra PaulyApr 19, 2021 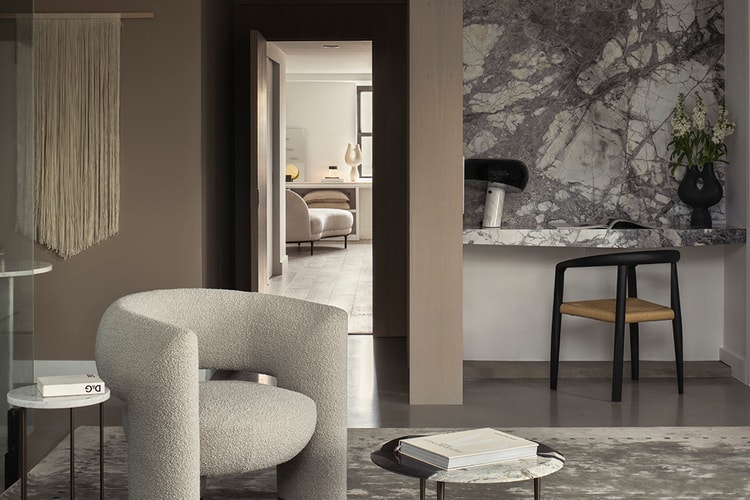 Architectural designer Oda Olafsrud has transformed this duplex into a dreamy sanctuary.
By Teresa LamApr 19, 2021 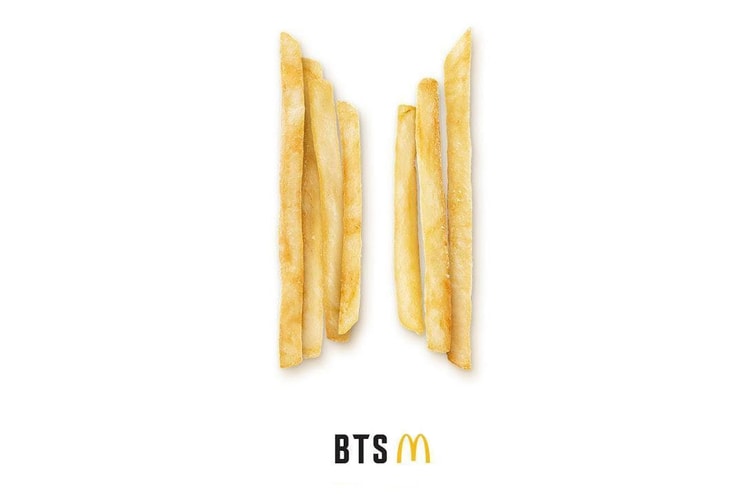 Giving fans a taste of the K-pop supergroup’s signature order.
By Alexandra PaulyApr 19, 2021 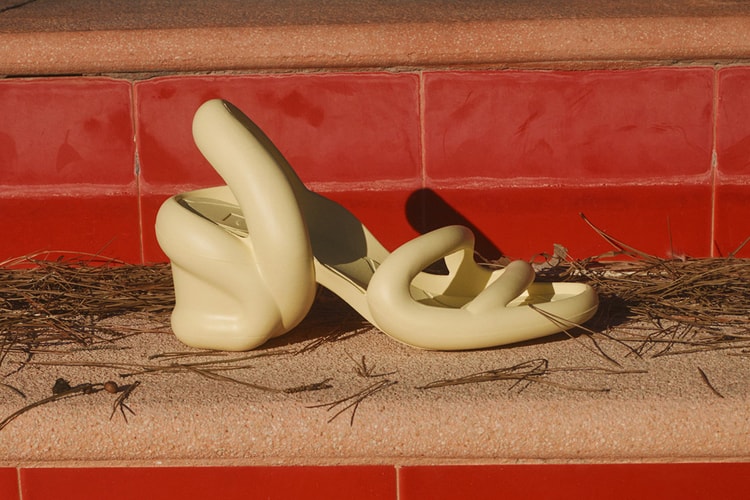 Camper Is Relaunching the Kobarah Sandal in Three New Colors

The cool-girl favorite is back.
By Alexandra PaulyApr 19, 2021
More ▾