The designer gives the England shirt her own twist.

London-based magazine THE FACE recently released its Issue 007 – a Summer Sport Special. As part of its latest edition, the publication unveiled the UK‘s newest football supporters’ shirt on the cover designed by Martine Rose.

The cover features the designer and an all-star cast, including English footballers Mason Mount, Leah Williamson and Jordan Nobbs, as well as rising musicians ENNY, Sherelle and Blackhaine. “We started with how the shirt is worn, looking at when players celebrate and how they put it over their heads,” Rose explained the concept of the shirt in a press release. “People started to use that to protest so they would wear tops underneath and then pull their shirts up. It became a celebration than a form of protest or messaging, which was really interesting.”

An ode to the fearless Lost Lionesses team of 1971, the genderless tee comes with the England crest on one side and a 1971 badge-inspired Martine Rose crest on the other. Additionally, the style is fully reversible and convertible.

Martine Rose x Nike’s “The Lost Lionesses” T-shirt will be available in July. Stay tuned while we wait for more details. 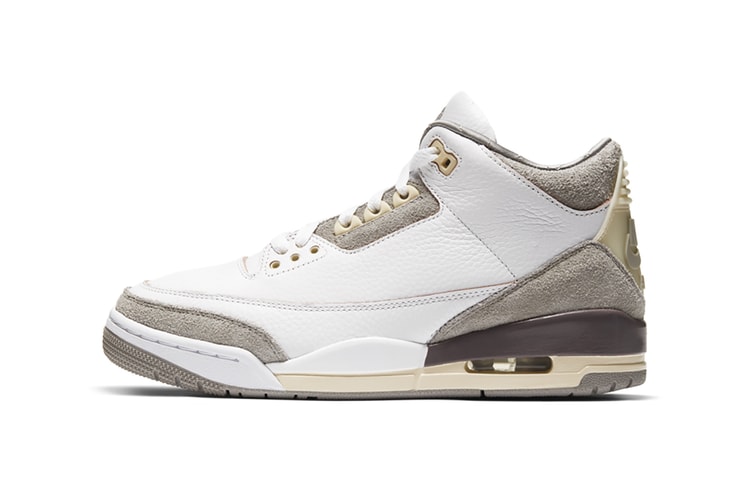 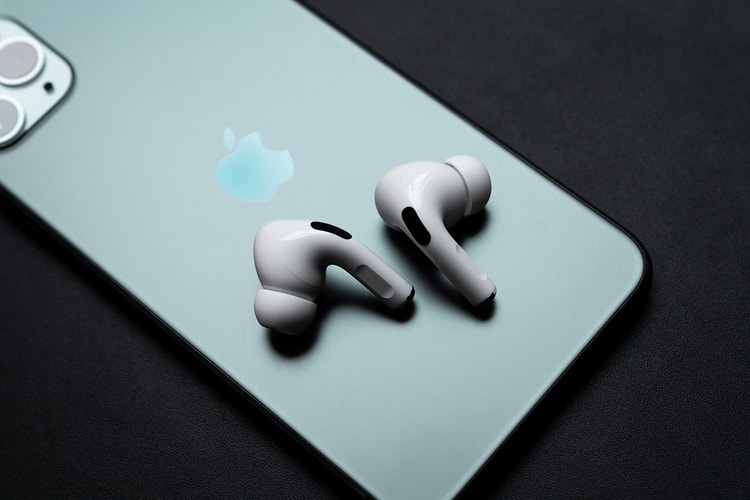 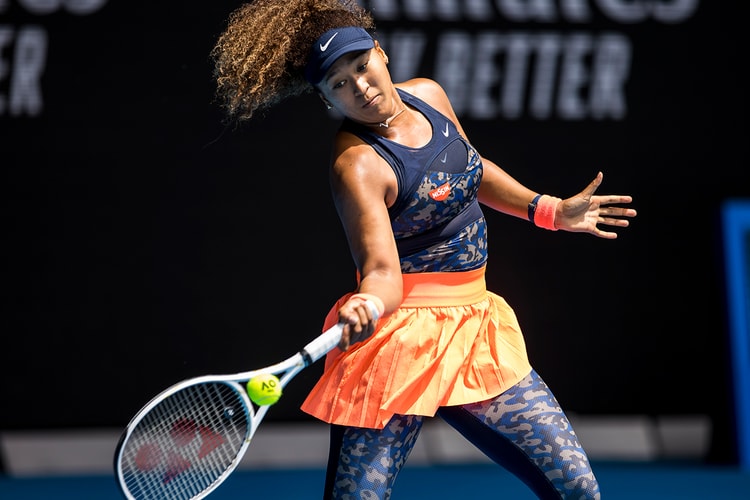 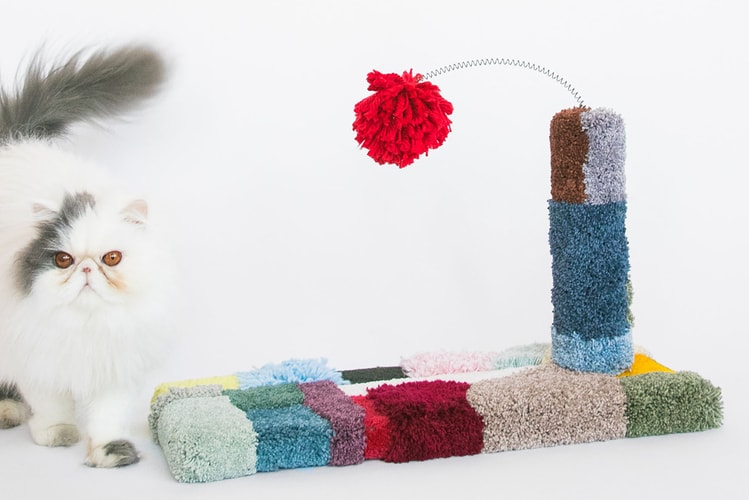 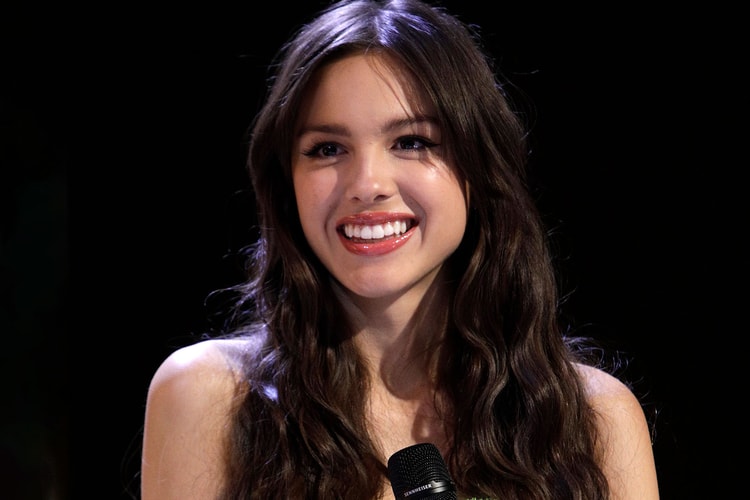 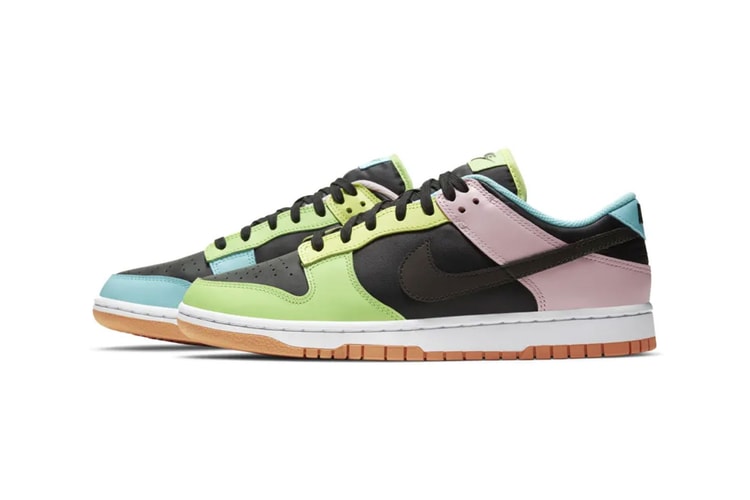 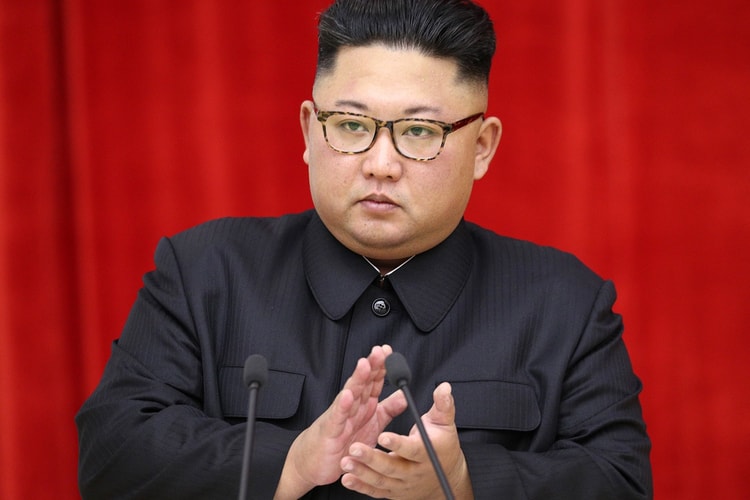 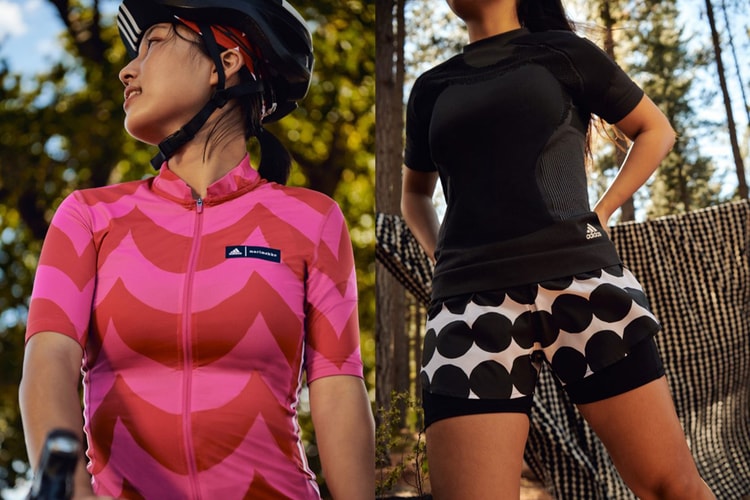 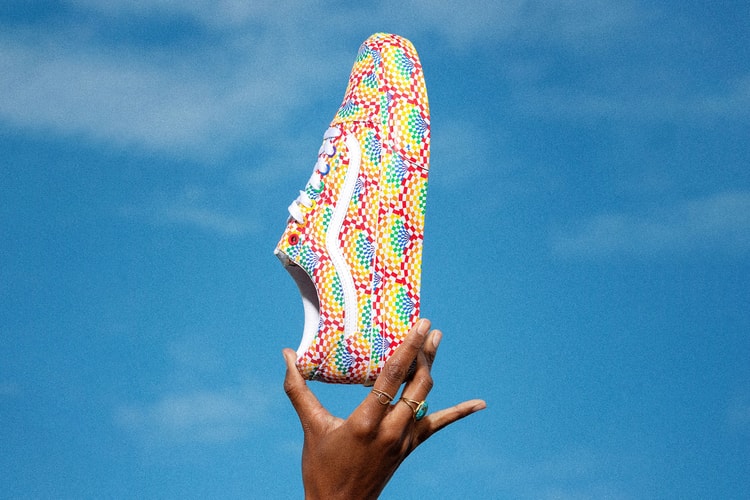 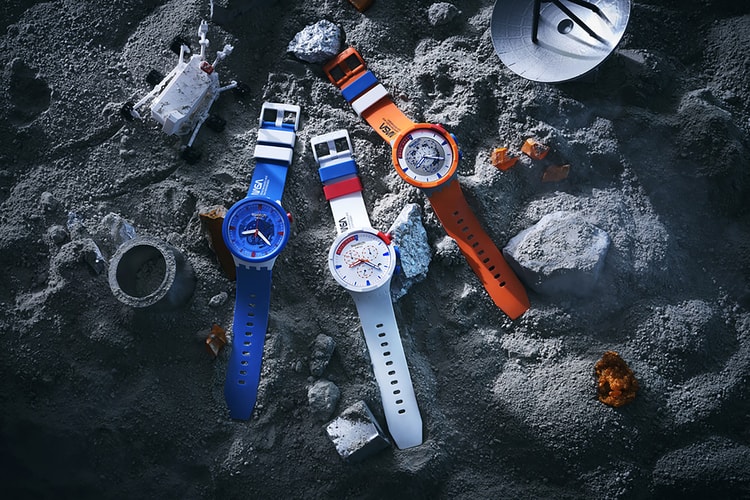