Get ready for the ultimate throwback with our playlist.

Nothing can ever beat the old-school classics, but the 2010s was a time when the music industry experimented with new genres while refining old ones that have been neglected over time. In the last 10 years, artists have released a staggering amount of hit singles and memorable albums that we’ll forever make references to.

With 2019 about to come to a close, marking the end of a full decade, we’ve compiled the 100 best songs from 2010 to 2019. From Eminem and Rihanna‘s smash hit “Love the Way You Lie” which debuted in 2010, to Ariana Grande‘s viral “thank u, next” that dropped in 2018, take a trip down memory lane and jam through our playlist below.

10-time Grammy-winning rapper Eminem owned 2010. Thanks to his number one hit “Love the Way You Lie” featuring Rihanna, the artist definitely made his mark in the industry. Justin Bieber rose to fame this year with his viral single “Baby” featuring Ludacris, stealing the hearts of every girl from across the globe.

Robyn – “Dancing on My Own”

Eminem – “Love the Way You Lie”

Bruno Mars – “Just the Way You Are”

Kanye West ft. Rihanna & Kid Cudi – “All of the Lights”

Adele kicked off 2011 with one of the most emotional albums she has ever put together. The record features some of the artist’s most iconic tracks, including “Someone Like You” and “Rolling in the Deep.” Lady Gaga landed a huge milestone in her career with “Born This Way” becoming the 1,000th No.1 on Billboard‘s Hot 100. The track’s music video racked up 85 million views on YouTube that year.

Beyoncé – “Best Thing I Never Had”

Adele – “Rolling in the Deep”

One Direction – “What Makes You Beautiful”

Gotye ft. Kimbra – “Somebody That I Used To Know”

PSY‘s “Gangnam Style” blew up the Internet overnight and made YouTube history by hitting 1 billion views in December, 2012. Contemporary R&B was on the rise with Frank Ocean releasing his debut single, “Thinkin Bout You.” In that same year, Taylor Swift‘s “We Are Never Ever Getting Back Together” was also a huge hit.

Taylor Swift – “We Are Never Ever Getting Back Together”

Who could forget when Miley Cyrus tapped into a whole other vibe and aesthetic in 2013 with her single, “Wrecking Ball”? The song was released along with an unconventional music video that showed a different side to the singer’s creativity. Gearing up for her solo career, K-pop superstar CL dropped the first song of her own “The Baddest Female” that year.

Paramore – “Still Into You”

Sam Smith finally got the attention he deserved in 2014 when he released In The Lonely Hour featuring a heartbreaking tracklist that includes one of his most soulful and timeless songs, “Stay With Me.” Ed Sheeran dropped his Multiply album and won everyone’s hearts with his blue-eyed soul track, “Thinking Out Loud.”

Coldplay – “A Sky Full of Stars”

After a 10-year hiatus, Missy Elliott made her comeback by releasing a full album and a futuristic single called “WTF (Where They From).” Following the split of Jonas Brothers, Nick Jonas ventured off and discovered his own sound by releasing one of 2015’s top hits, “Jealous.”

Rihanna – “B*tch Better Have My Money”

Missy Elliott – “WTF (Where They From)”

Four years after dropping his Unorthodox Jukebox album, Bruno Mars finally released new music focusing on the funk genre. Songs like “24K Magic” and “Versace on the Floor” were the top songs of the summer along with Drake‘s “Hotline Bling” and The Weeknd‘s “Starboy” featuring Daft Punk.

Ariana Grande ft. Nicki Minaj – “Side to Side”

Solange – “Cranes in the Sky”

Cardi B said goodbye to her reality TV days and finally tapped into the music scene in 2017 when she dropped her debut single, “Bodak Yellow.” Meanwhile, the industry started to take notice of the R&B/soul genre again with the release of popular tracks such as Daniel Caesar‘s “Best Part” featuring H.E.R., as well as Ella Mai‘s “Boo’d Up.”

Ariana Grande made history in 2018 with her “thank u, next” music video. An homage to nostalgia-inducing films like Mean Girls, Legally Blonde, 13 Going on 30 and Bring It On, the visual hit 55 million views in less than 24 hours on YouTube. In the same year, Childish Gambino released “This Is America” with a thought-provoking visual that got everyone talking.

Ariana Grande – “thank u, next”

Childish Gambino – “This Is America”

In 2019, Megan Thee Stallion debuted her “Hot Girl Summer” single which instantly ignited a viral movement on social media. With chart-topping songs from BLACKPINK‘s “Kill This Love” to BTS‘ “Boy With Luv,” 2019 was a banner year for K-Pop as well.

All the Best Holiday Songs for Your Ultimate Festive Playlist 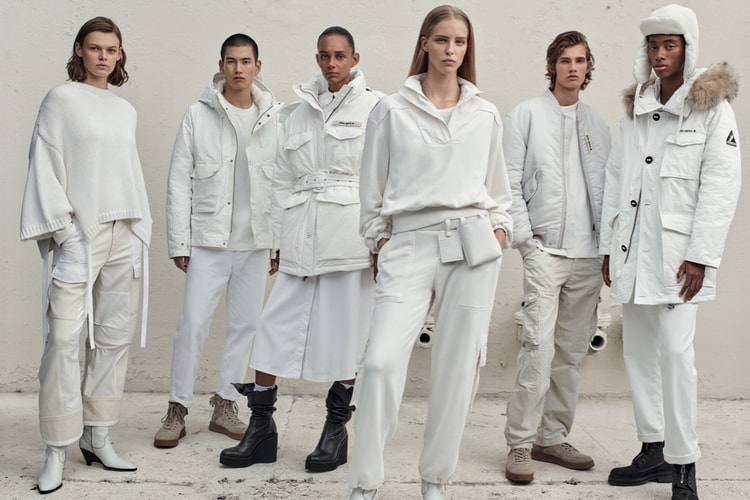 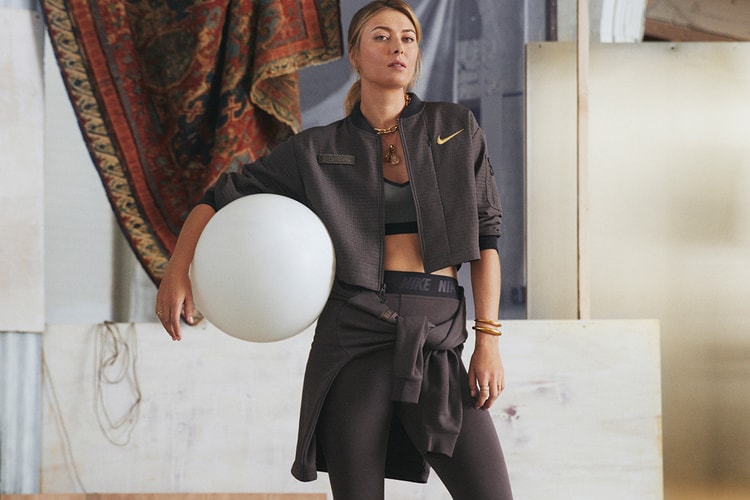 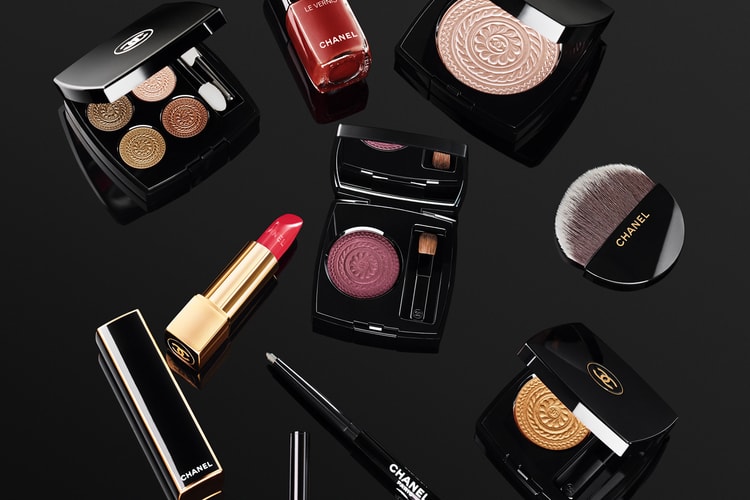 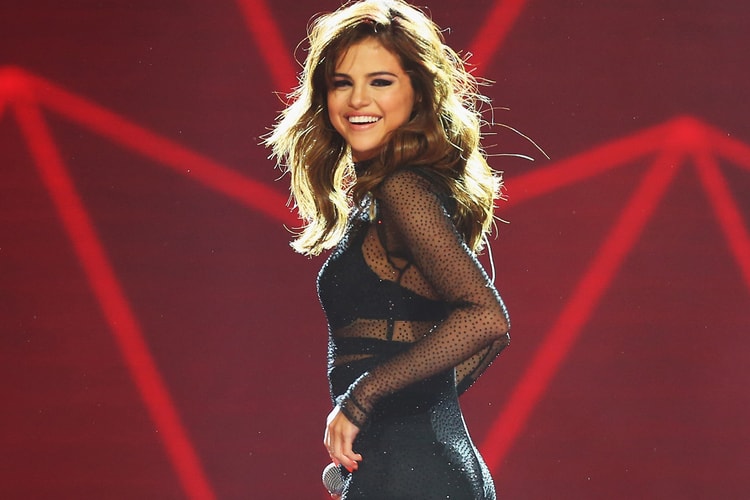 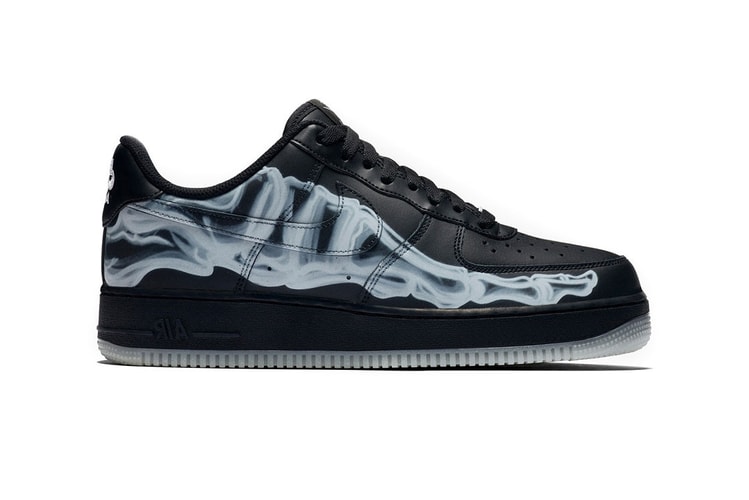